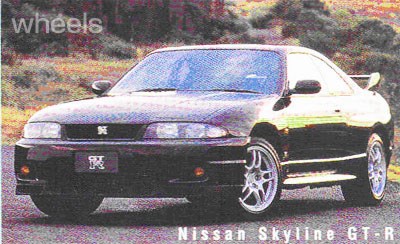 Car companies get a say in niche models policy.

Hold your breath - the Mitsubishi Lancer EV05 could be on sale here before the end of the year.


The Federal Office of Road Safety is reviewing import laws which currently restrict low volume numbers to just 25 a year. Against such small annual numbers, high homologation costs have effectively kept cars like the EV05, Supra turbo and Skyline GT-R from our shores.

According to insiders, FORS is accepting submissions from car companies on how they can improve the low volume type approval system. Should the current 25 per year limit be raised to 100 cars per year, economies of scale would improve substantially. This would allow niche models into our market, such as Lexus SC400 coupe and various American iron including Mustang and F150.

Another major area under revision is the proposed acceptance of Japanese Ministry of Transport certification on variants of vehicles already ADR compliant. This would throw open the door to Mitsubishi's EV05 and Subaru's Liberty turbo wagon, to name just two.

FORS is believed to be working to a June deadline, but reports indicate that Santa could be bringing with him a juicy Christmas present instead. Either way, we wait... and dream.