REG Cook and his CMR Bonneville team grabbed two more world records with their Nissan NX, Cookie, at this year’s Bonneville Speed Week. The Auckland-based motorsport team have been breaking records on the salt since 2011, when the factory SR20DE-powered hatchback took the Production class record.

Speed Week 2016 saw Reg and the crew swap the record-holding SR20 for a Honda two-litre KA20. With cunningly simple modifications, the Swiss-army-knife-like Nissan was able to contend for five new records, ranging from Gas Coupe with a standard body, to Fuel Comp Coupe with an aero package and nitrous oxide injection. 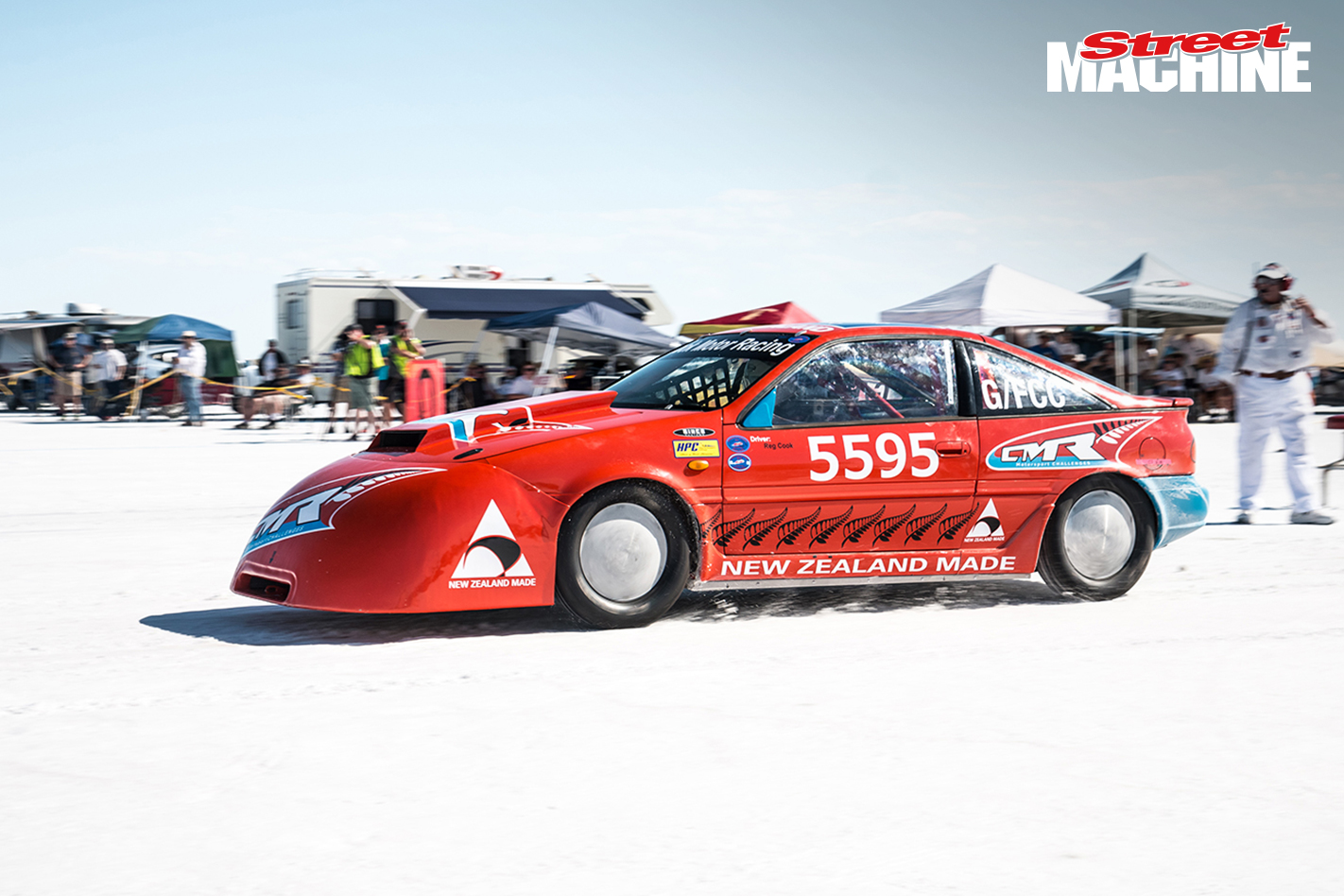 On the Tuesday morning Cookie took the Fuel Comp Coupe record at 190.574mph (306.699km/h), officially making it the fastest two-litre naturally aspirated car in the world. Not to rest on their silver-ferned laurels, the CMR team took the car straight from impound, stripped the full aero package and replaced it with a front air dam to make a qualifying pass for the Fuel Altered Coupe class a few hours later. 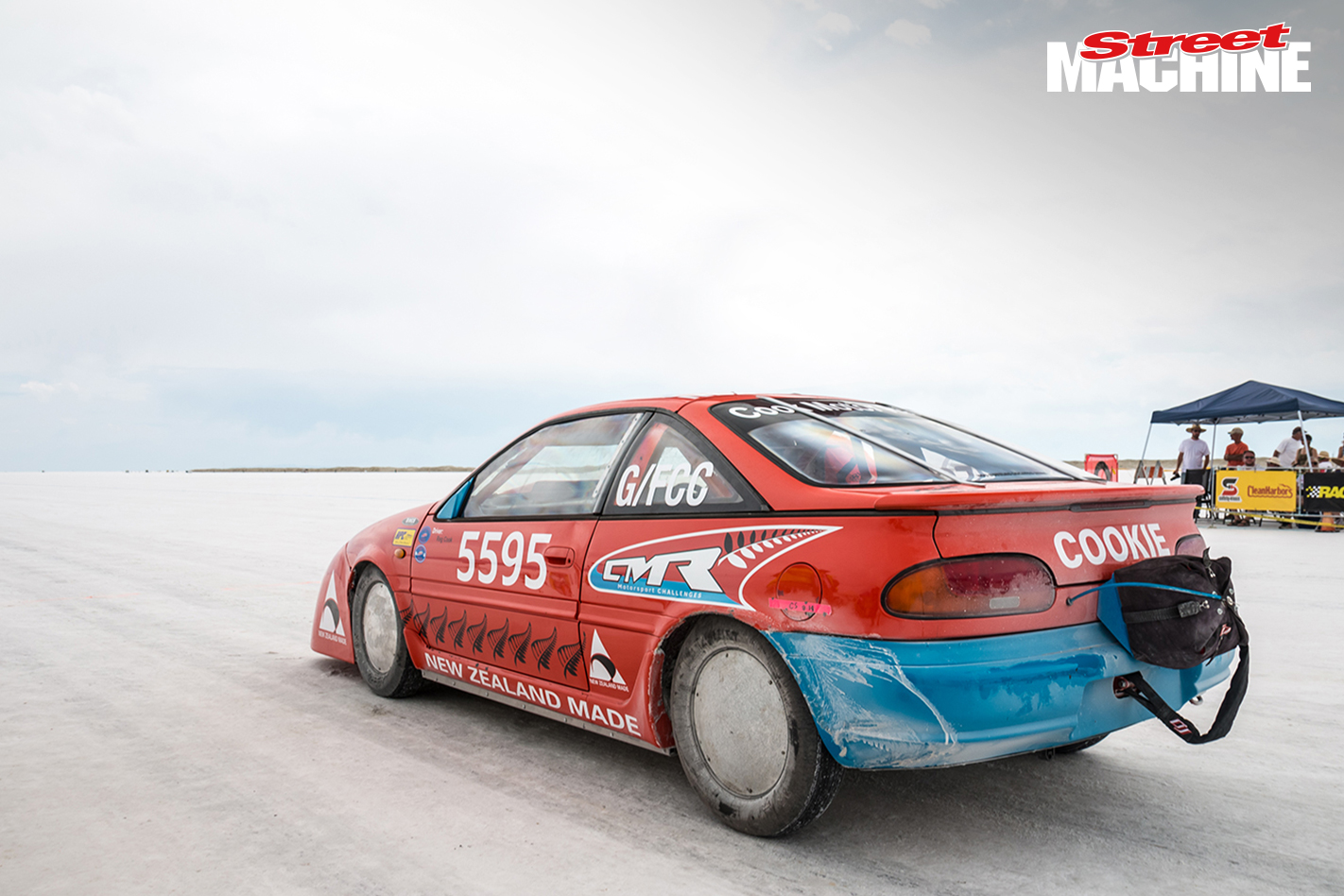 Bright and early Wednesday morning the Nissan NX became the fastest Fuel Altered Coupe after averaging 189.145mph (304.399km/h) to best the previous record by 4mph. After the bodywork was returned to standard and the N2O kit removed, it was ready to challenge the Gas Coupe record of 169.741mph that afternoon. 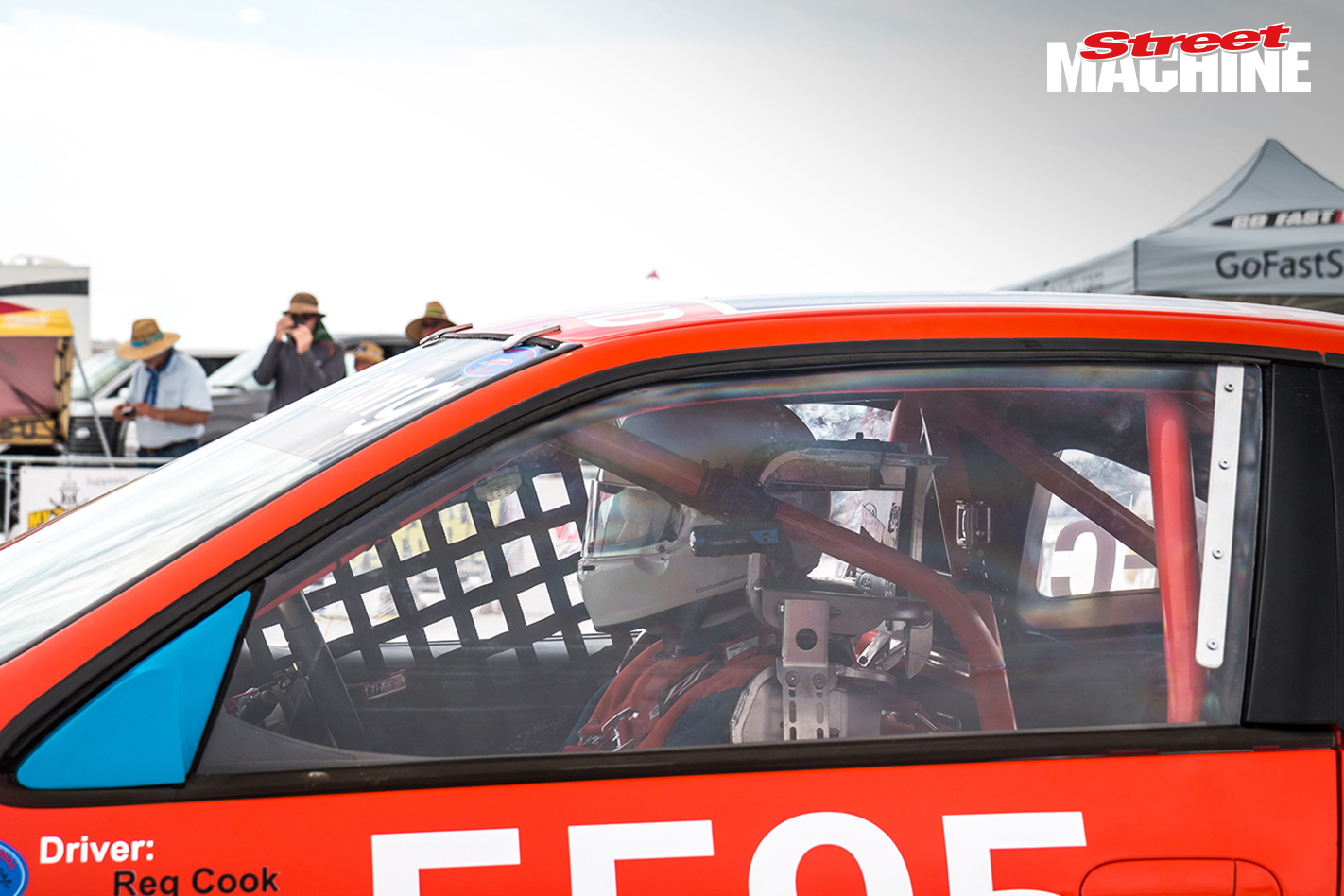 The record-breaking performances of the Nissan soon took their toll though, and the clutch blew out, leaving Cookie up on jack stands and the team diverting their attention to their second car, Wairua 1, a Volkswagen two-litre diesel-powered G/DS streamliner. 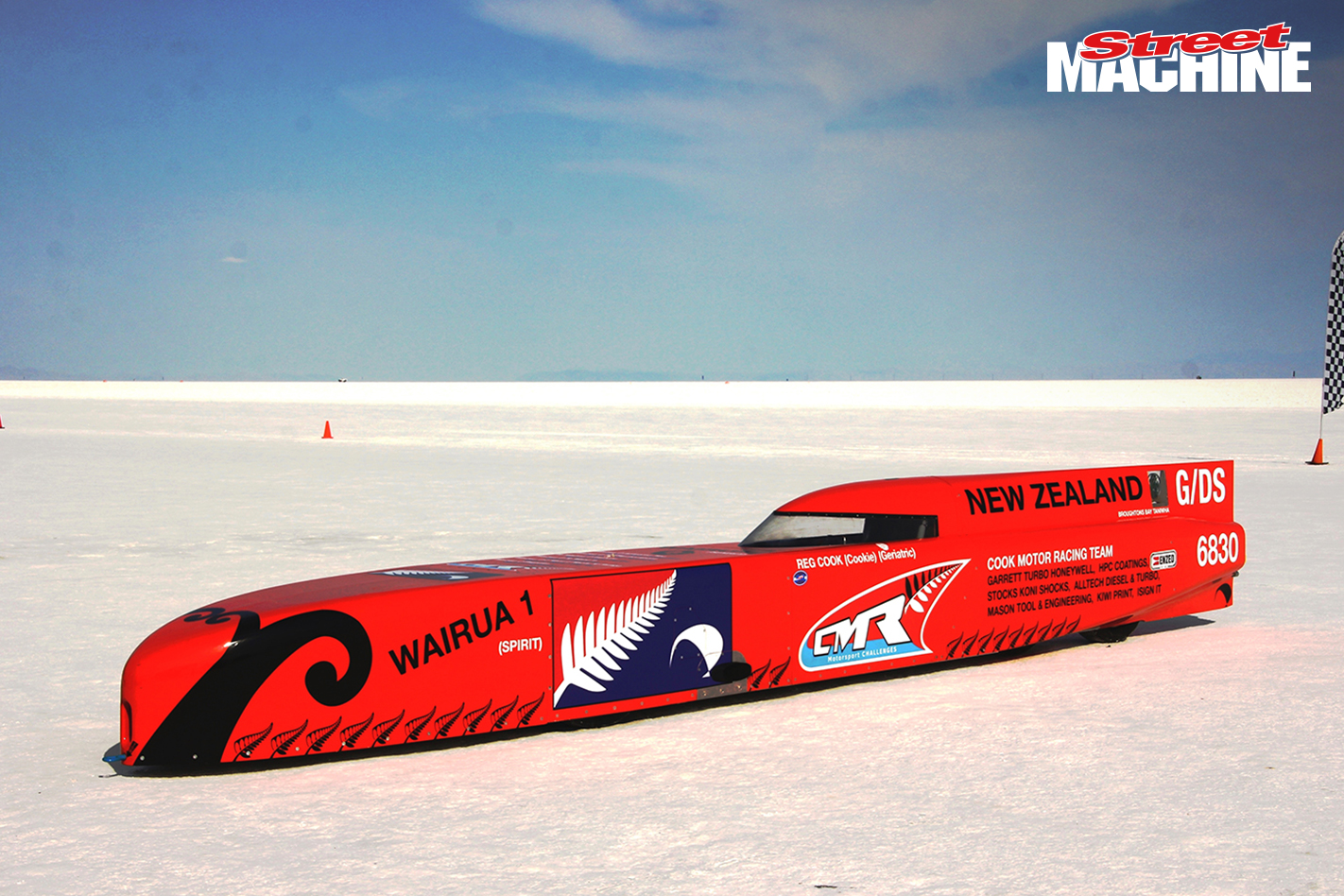 Wairua (Maori for ‘spirit’) had not yet turned a wheel under its own power before it reached the salt flats of Bonneville, but the team was wrenching on it non-stop to ready it for a few runs towards the end of the week. After it fired up for the first time on Wednesday, land speed racing stalwart ‘Kiwi Steve’ Davies took the wheel for a shakedown run, which went without a hitch. 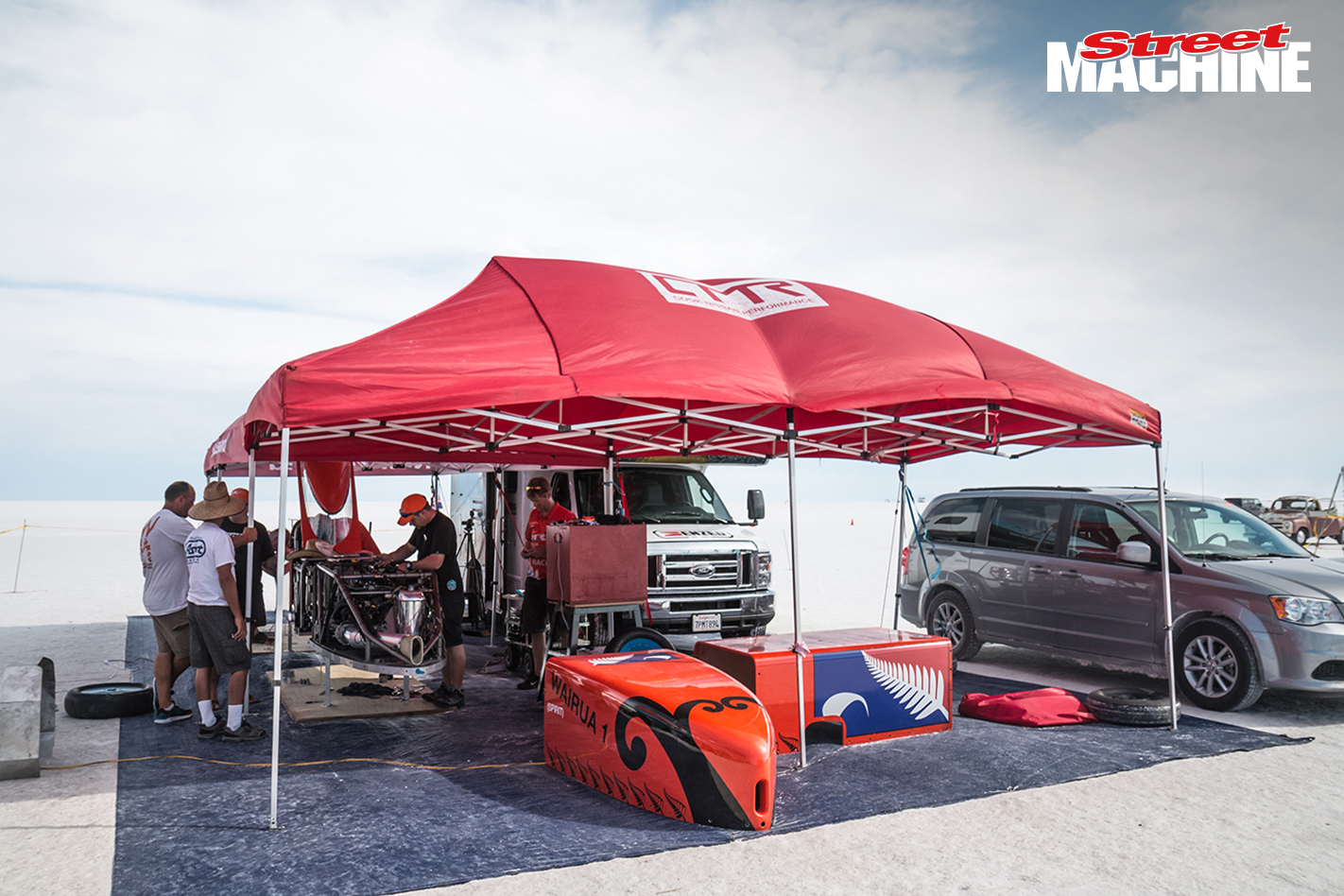 In staging for a second run the following day, the air-shift transmission in Wairua grabbed a gear on its own under idle, jamming the ’box up and ending Speed Week runs for the ’liner.

But the team’s eyes are still locked on the Diesel Streamliner record, and they’ll be shooting for the 147.909mph record when Wairua next hits the Bonneville salt at the USFRA’s World of Speed event in September. 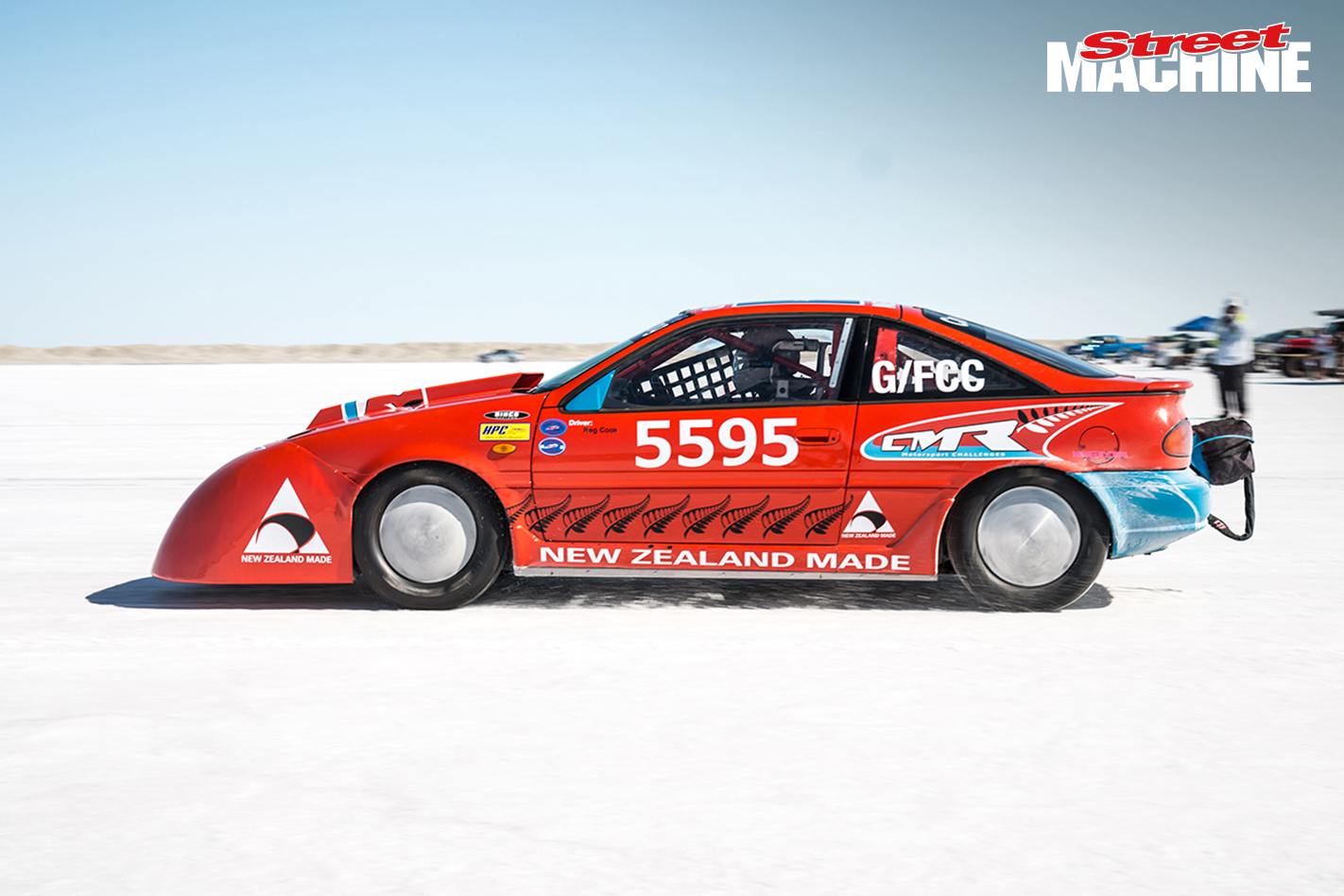 The CMR Nissan NX took out the Production record in 2011 with its factory SR20DE, but for Speed Week 2016 it was fitted with a Honda KA20 for more power output 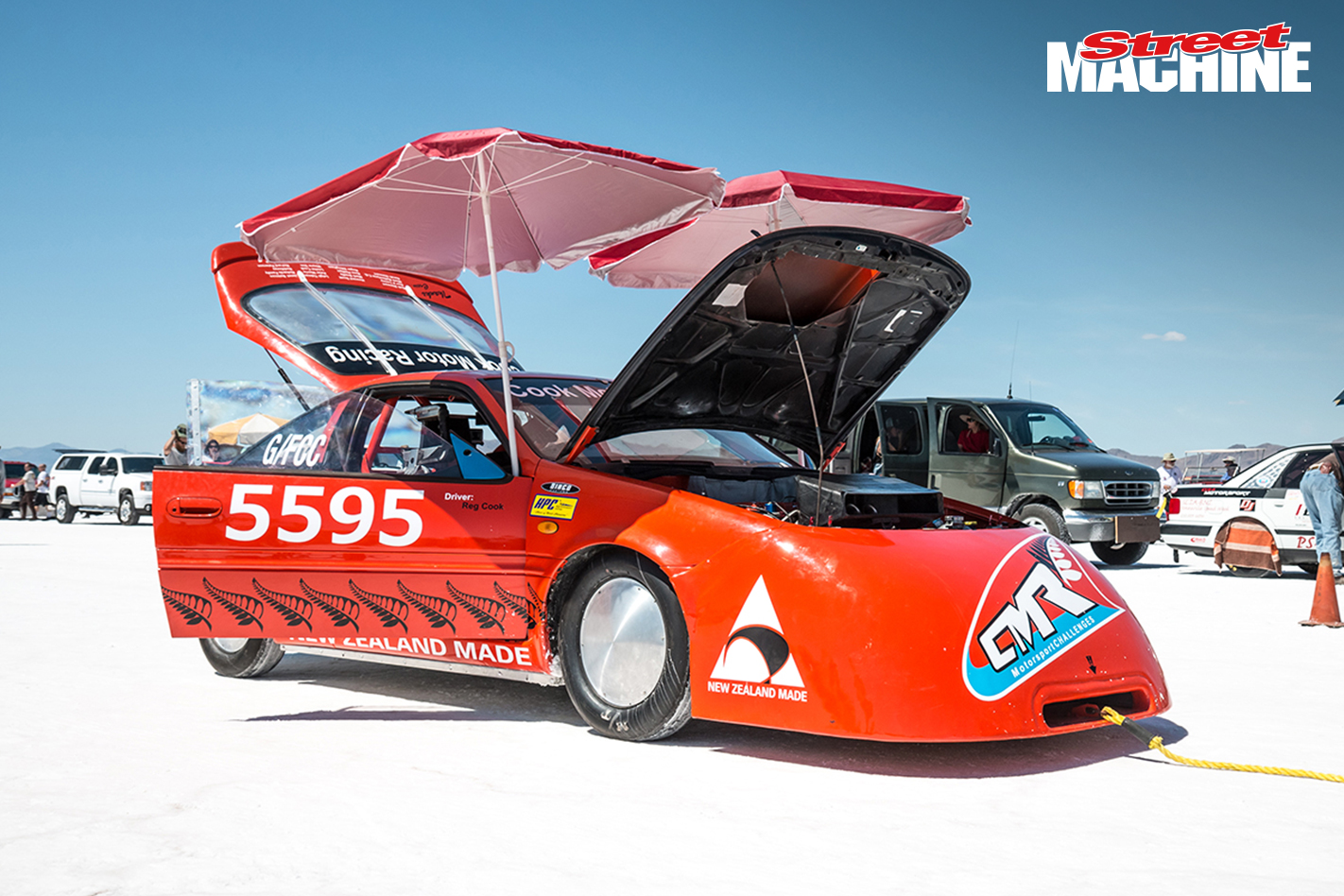 The Fuel Comp Coupe (FCC) class allows for aerodynamic modifications, as well as any naturally aspirated fuel solutions, including nitrous oxide and methanol 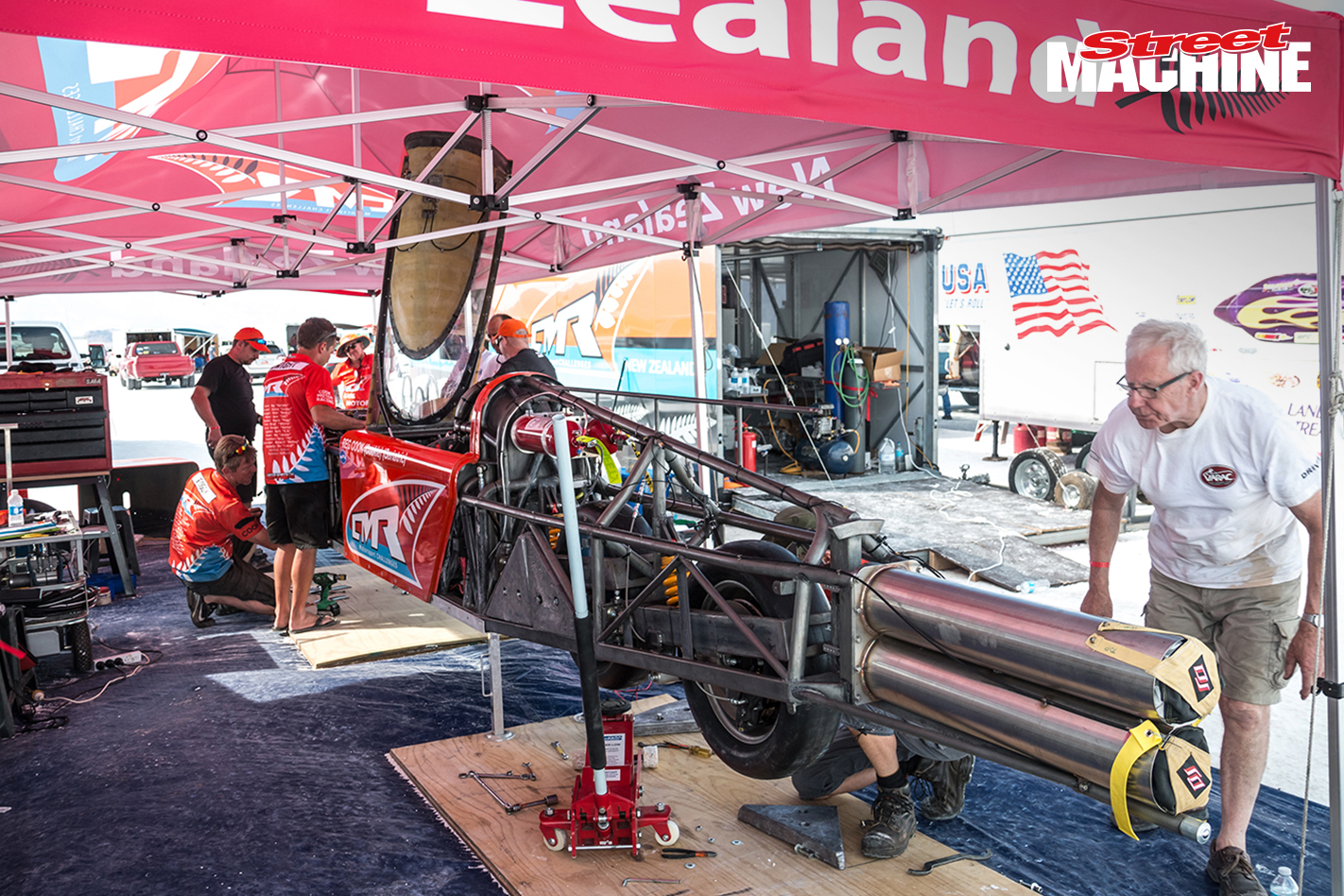 Wairua means ‘spirit’ in Maori, and the CMR team certainly exhibited a lot of that working on and racing two cars for Speed Week 2016 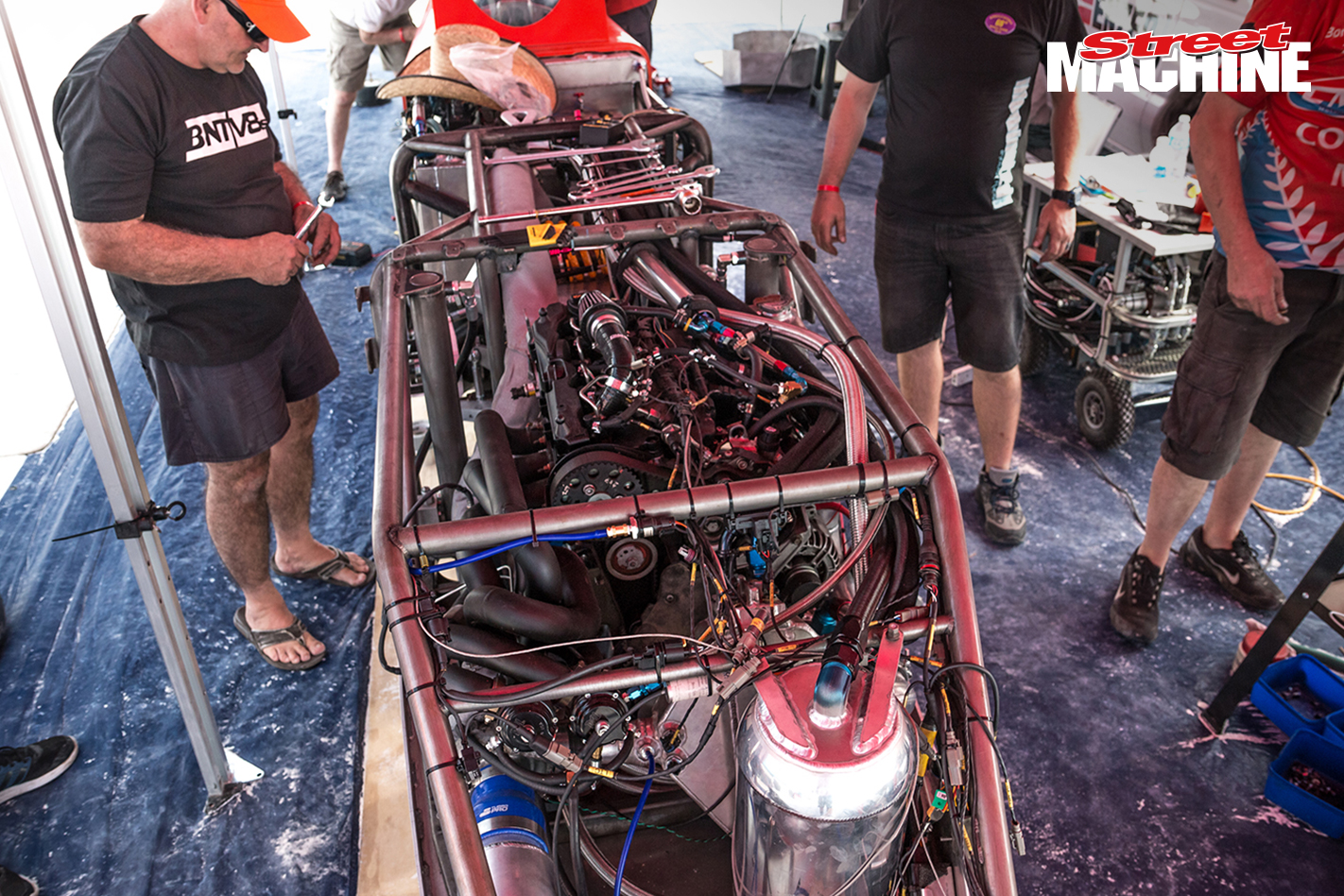 The Wairua streamliner is powered by a Volkswagen 2.0L turbo-diesel and is chasing a 147.9mph class record 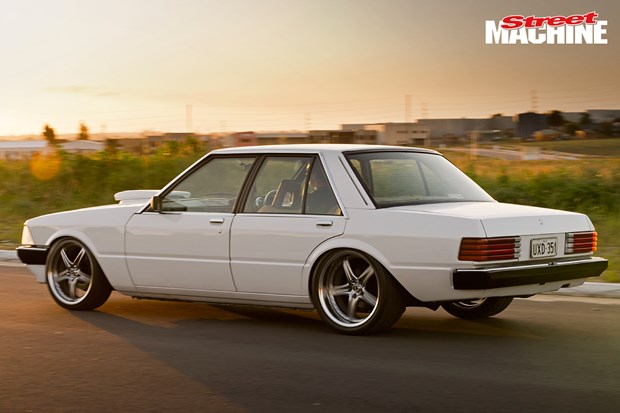 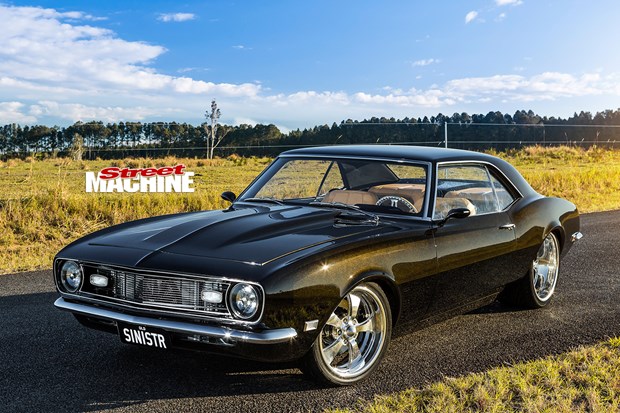 We take you through the build of Steve Hopes’s showstopping ’68 Camaro, SINISTR 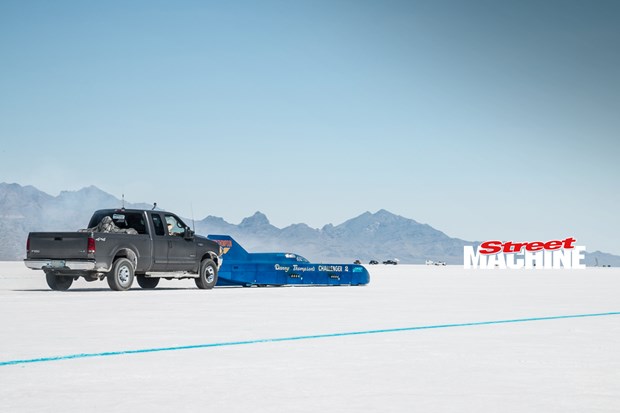