So, you've got your Google glasses, new iPhone, curved television and a copy of the latest Wheels in your mitts. You’re the dude with everything, right? Not so fast

Putting a lid on it
WHAT’S better than owning some Formula One star’s helmet? How about having your own actual F1 helmet?

The Arai GP-6 RC ($4400) is the choice of more than half the drivers on the F1 grid, and bristles with FIA-spec safety features including full Nomex lining, Kevlar chin strap, 3mm-thick visor, emergency release cheek pads and HANS anchor points.

It comes in clear-coated natural carbonfibre – it takes an Arai employee a full day just to lay up each GP-6 shell – which you will never, ever tire of looking at.

Does it get any better than that? Well, you could have it custom painted. But that probably pushes it into the whole is-that-what-Christmas-is-really-about thing.

However, if you’ve a mind to wear your F1-compliant GP-6 RC on your Vespa Primavera 50, such is the bizarreness of Australian Standards that, well, you can’t. For that, there’s the Corsair-V Doohan replica motorcycle helmet, priced from $1099.

The slot cars of the future, today
IT’S not quite slot-car racing, though the cars are small and fast and race against each other. And it’s not quite radio-controlled racing, because these cars can actually think for themselves. And, although it has features such as winnable performance upgrades, it’s not a virtual racing game because it’s, uh, real.

Anki Drive is a toy/game/thing that brings artificial intelligence (AI) technology to your livingroom floor or man-cave snooker table. Its racetrack is an apparently simple 2.6x1.0-metre roll-out plastic mat, but is in fact printed with “positional code” that the cars can read. Recent track designs feature bottleneck and crossroads sections, where the cars actually figure out how to avoid collisions.

The Anki cars were designed by Harald Belker, who’s designed vehicles for Batman, Minority Report and Tron. And the seven Anki models are almost as sci-fi, being legit AI robots that find their way around the track and each other by communicating with the game host’s iPhone or Android app. The cars can also be raced manually, via smartphones, and each car has different strengths and weaknesses.

The game isn’t just a race, but a battle: players shoot at their rivals and win races to earn upgrades in car performance and digital weapons. A bit like Death Race 2000, really. Or virtually. Or somewhere between.

Because everyone wants a flying car
WE KNOW this has been said every year since about 1946, but here goes: This might finally be the Christmas when the person who has everything can have their flying car.

The signs are unusually hopeful for British firm Parajet International’s SkyRunner dune buggy, since it bears no resemblance to perennially flightless favourites such as the multi-engined Moller SkyCar and any number of machines that look like the offspring of a Cessna humping a hatchback.

The SkyRunner is a 420kg single-seat dune buggy capable of 185km/h on land, thanks to its rear-mounted 1.0-litre Ford EcoBoost turbo four. When it’s not driving the rear wheels, the donk hooks up to a 1.6m three-blade propeller that, in concert with a giant paraglider wing, enables the SkyRunner to buzz through the air at up to 47 knots (about 88km/h) for up to three hours.
It can launch or land within
200 metres and, in the event of the engine stopping, will just glide back to the ground.

A prototype has already flown successfully from the UK to central Africa. What also makes SkyRunner credible is Parajet’s existing products, namely a range of backpack “paramotors” that enable paragliders to launch on foot from ground-level.

At this year’s Farnborough Air Show, Parajet was taking SkyRunner orders, at $147,000. Uhh, you first.

Whatever floats your boat
IN JULY 1959, a bizarre-looking boat hummed across the English Channel. On reaching the Dover shore, this craft drove straight onto the land, then turned around, went back over the water, then back onto land again. Sir Christopher Cockerell’s SR.N1 “hovercraft” was clearly a major breakthrough in transportation, surely as significant as the motor car, ship or aeroplane.

Half a century later, you’d reckon hovercraft would be everywhere. In fact, the hovercraft’s biggest success would belong to a Swedish inventor who happened to be in the crowd that day: Karl Dahlman, who in 1965 launched his motordrivna rotorgräsklippare. Minus the Muppet-chef accent, that's the Flymo lawn mower.

Passenger hovercraft ownership is a taste acquired by very few, and for performance and family fun you can’t go past the Viper 5XR, designed and built in
New South Wales.

The 5XR’s hull is made from fibreglass, Kevlar and carbonfibre, with urethane-coated nylon skirting. While it occupies the same 4.6-metre parking space as your Ferrari F12, this seats five (in tandem) and weighs just 250kg.

A 939cc 75kW Hirth two-stroke triple propels it to a top speed of 80km/h, with handling and braking precision that matches the Ferrari’s, at least on polished ice. On water – no contest!

Bagging a legend
HERE’S something you didn’t know. The first-ever trademark issued by the European Trademark Registry for colours – no logo, no trade name, just a combination of colours – was granted to a certain pairing of powder-blue and orange.

Gulf-liveried Ford GT40s won Le Mans in 1968 and ’69, but it was probably Steve McQueen’s movie Le Mans, filmed around the 1970 race, that put pigment-maker Llewellyn Ryland’s 3707 Zenith Blue and 3957 Tangerine on the world map.

The Gulf logo and colours are instantly recognisable, so check out the official Gulf-branded gear at Oz importer, Spirit Of Racing. Personal faves are the canvas and leather bags. The decent-sized Gulf Travelbag (55x36x25cm) looks cool in navy canvas with Gulf’s dual stripes, with base and handles in dark tan antique leather. Then start buying some McQueen-cool Gulf jackets, shirts and caps to stuff inside it.

The T350s are “inspired” by the design of Ferrari interiors, and it’s easy to see in the titanium finish metal arm and sewn leather surfaces, not to mention the chrome prancing horse in the centre of each earpiece.

The 40mm drivers are enclosed within soft-sealing ear pads, and ANC (active noise cancelling) technology does its best to cut out environmental clutter.

The headphones look a million bucks right there in the box, packaged with tangle-free cables, each with gold-plated jacks, including an aeroplane adaptor and remote cables to suit Apple and generic MP3 devices. These babies can be plugged into your home sound system, television, Apple device, Android phone or home computer.

The ANC mode, powered by onboard AAA batteries behind the left-side cover, is perfect for listening to your favourite tunes on an aeroplane or in other
high-noise environments. Of course, they’re not to be worn in an actual Ferrari. That’s a noise that never needs cancelling. 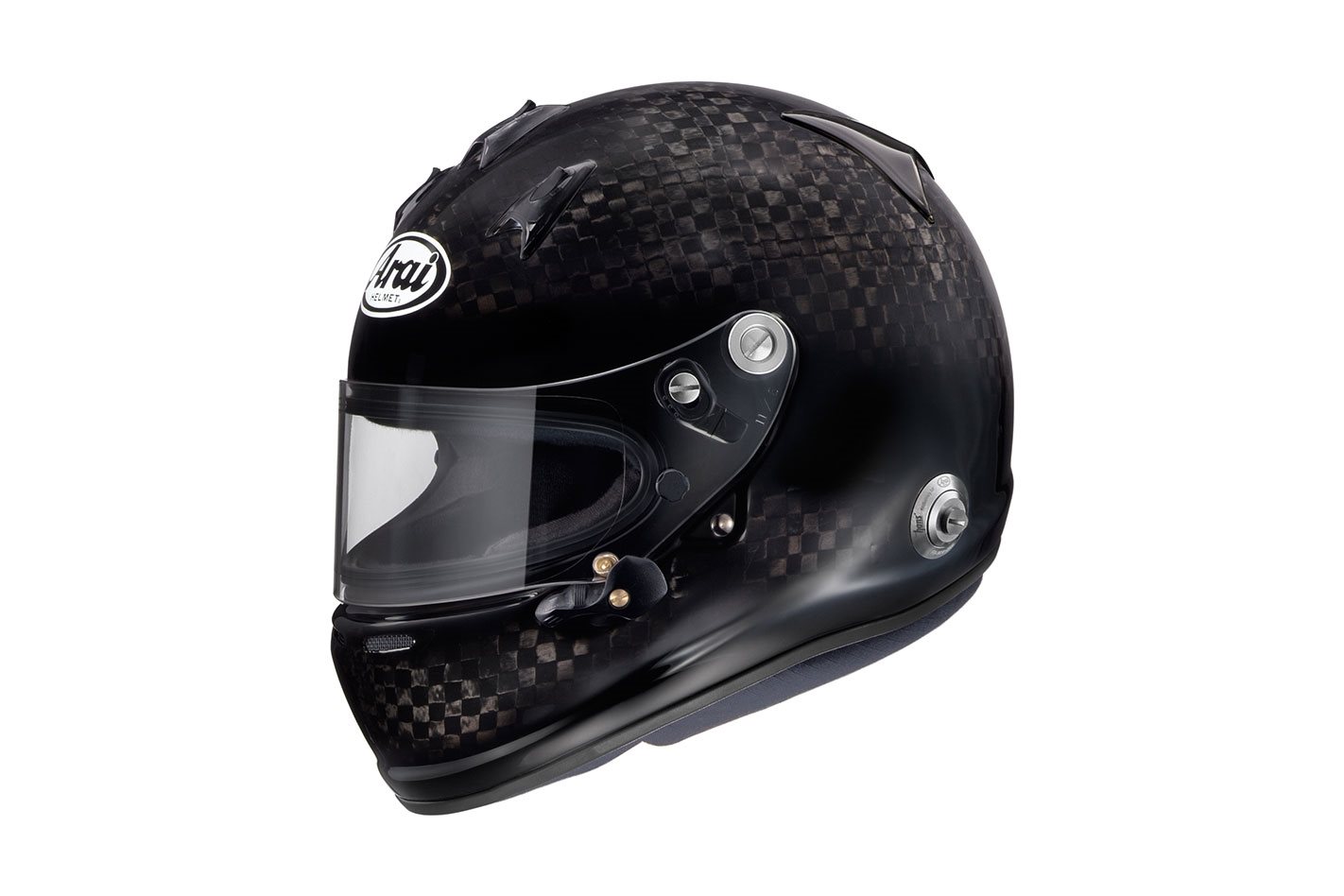 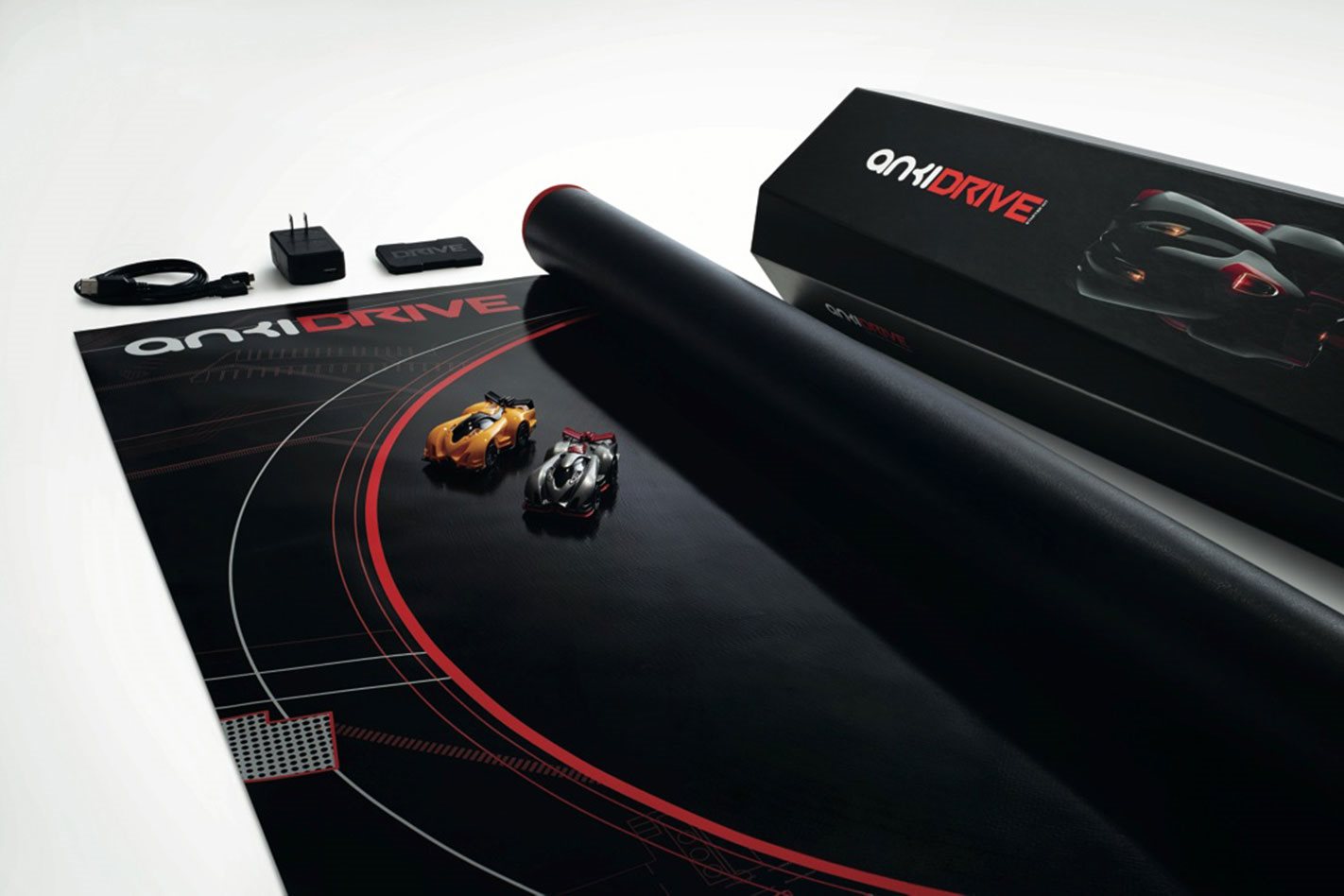 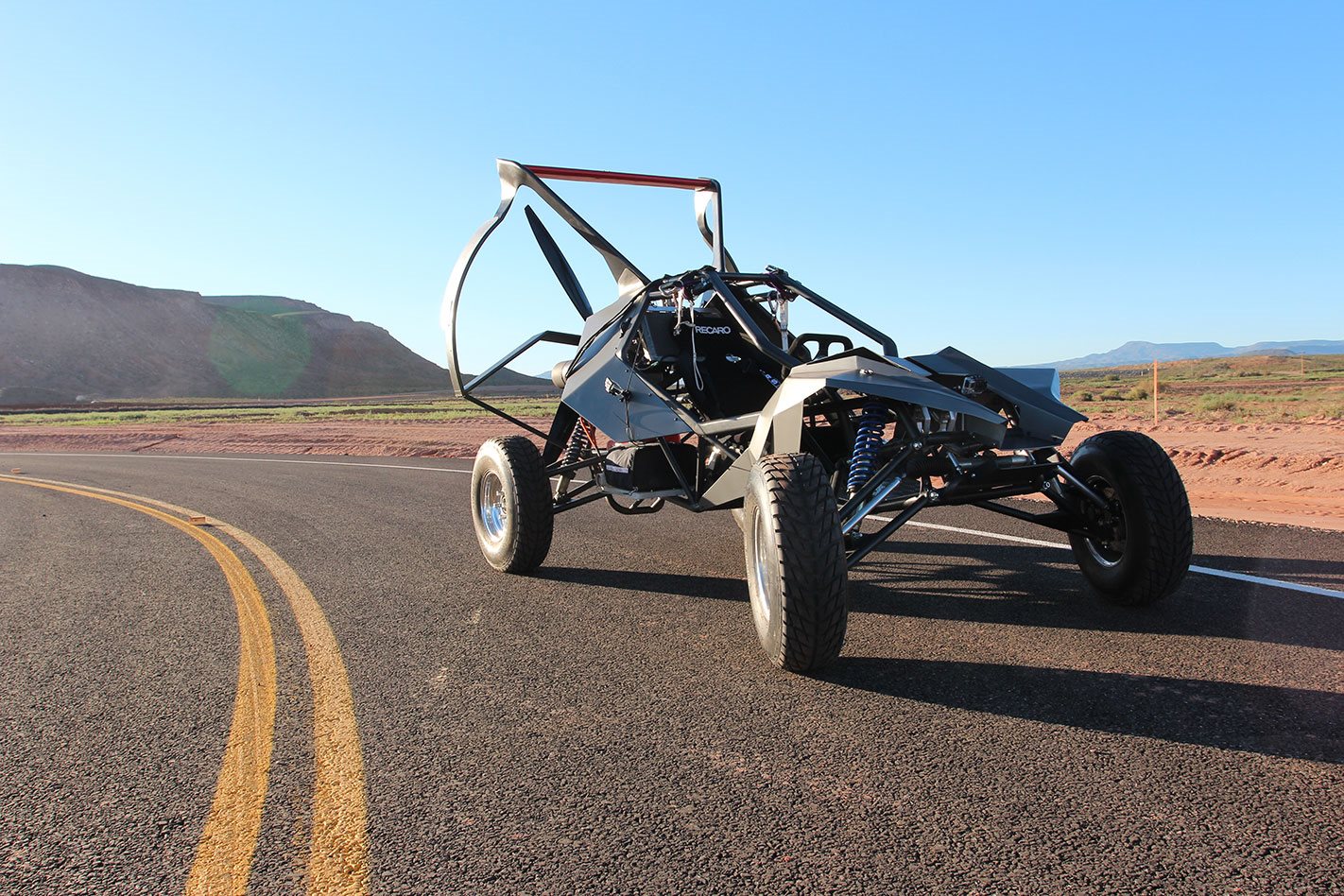 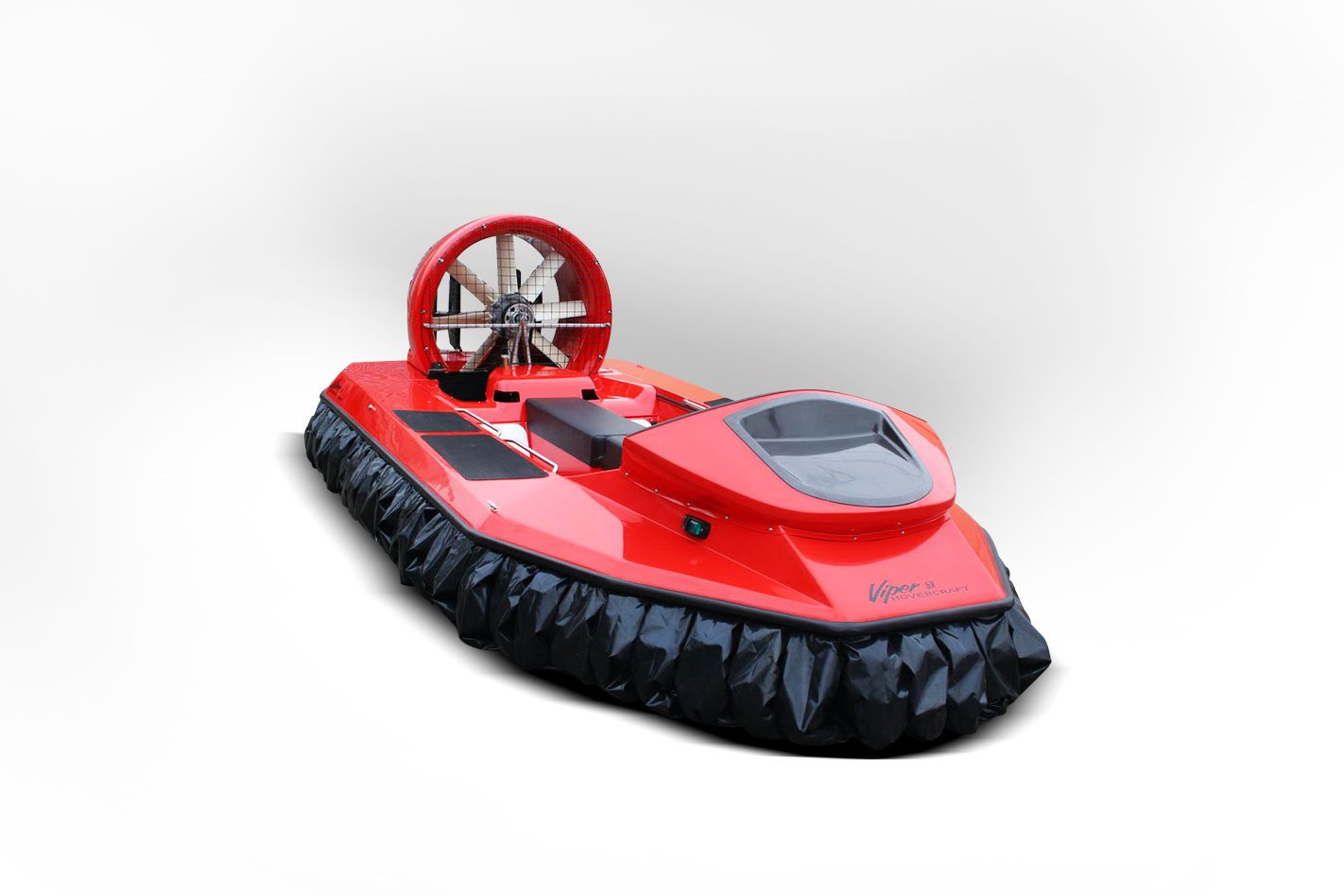 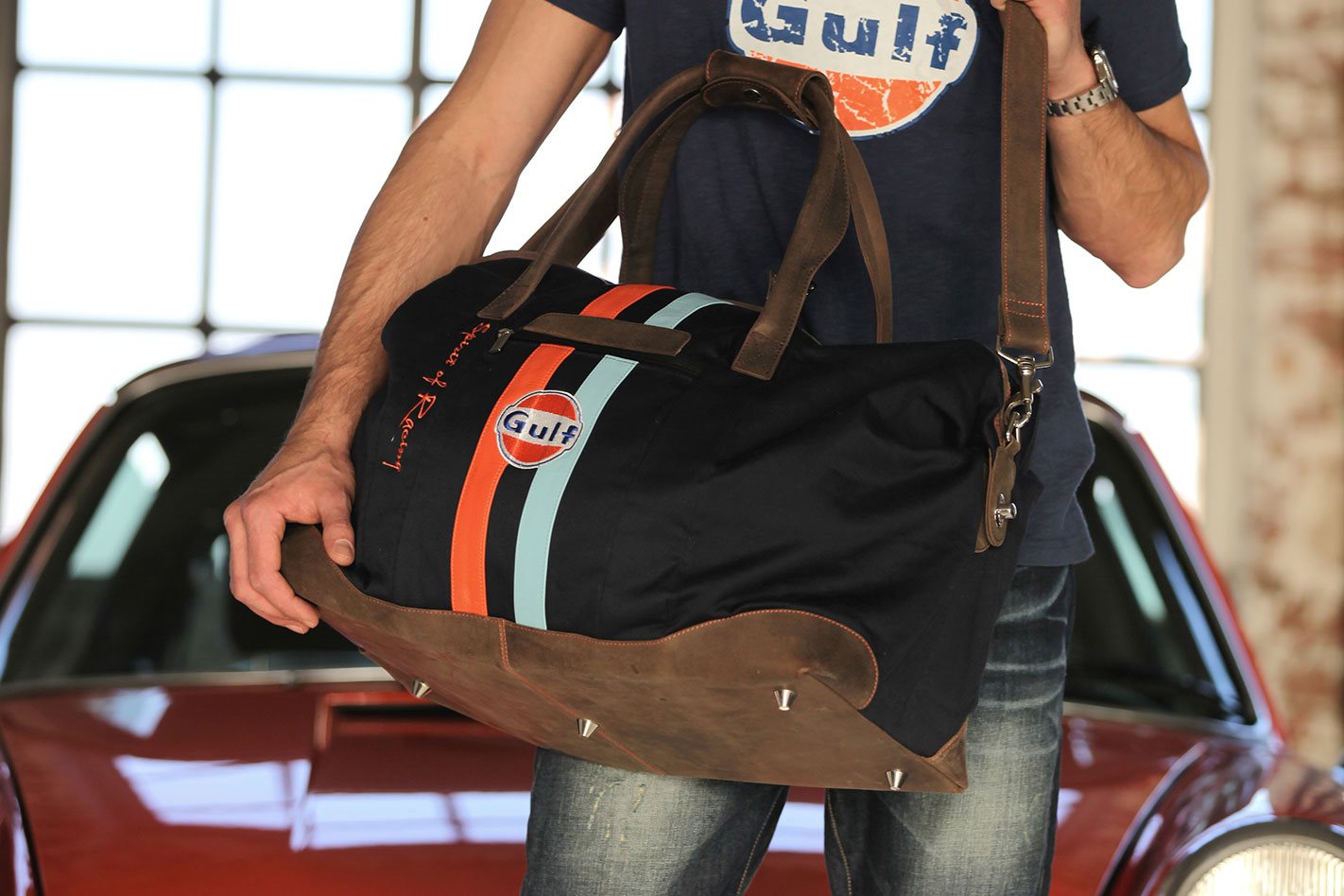 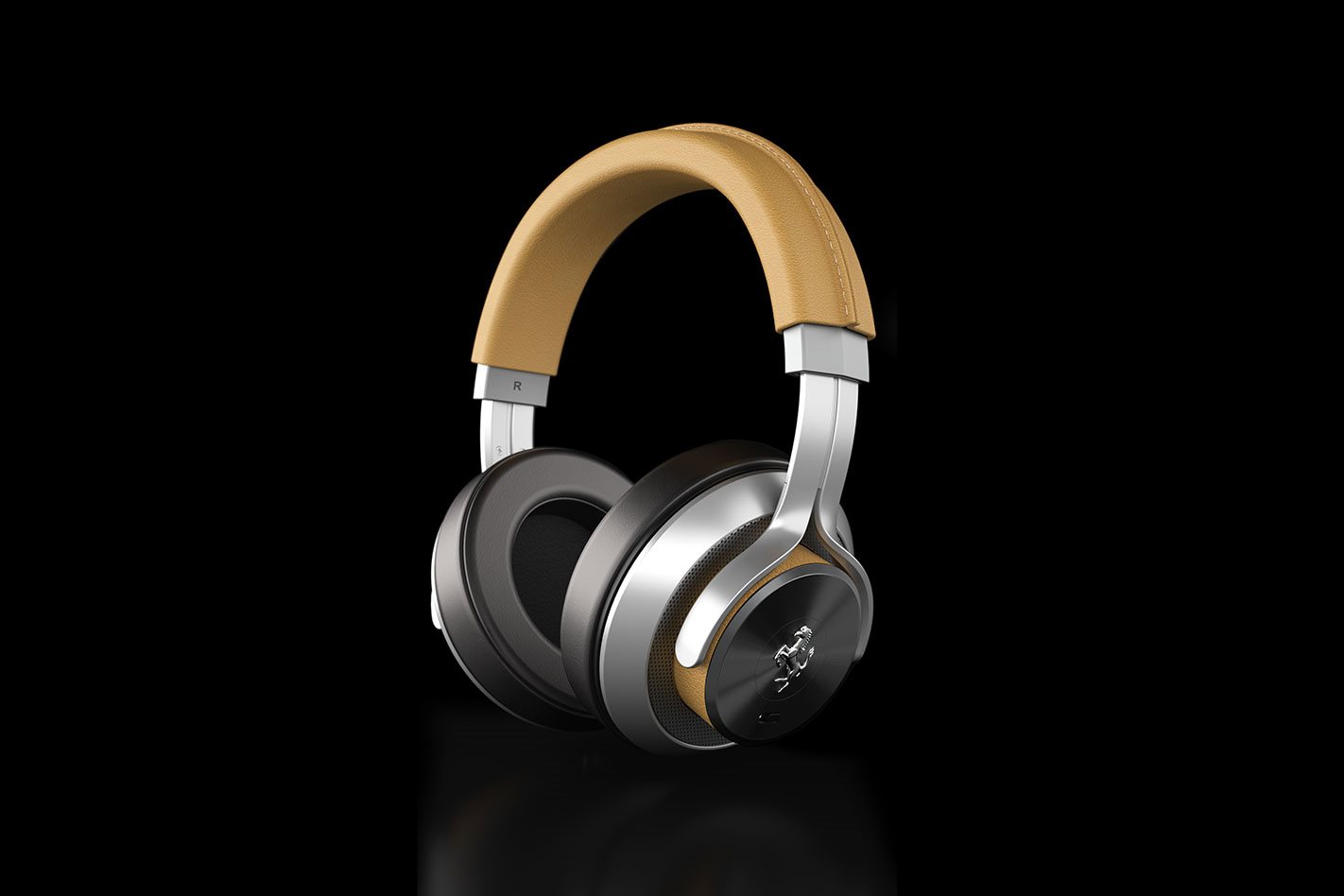