MARK Webber has never been afraid to call it as he sees it, so we shouldn’t be surprised that his new autobiography pulls no punches. But this is Formula One, where politics rule. Webber was even prevented from writing this autobiography for a year after he quit Red Bull. Now he’s getting it all off his chest.

What struck me about Aussie Grit is that all the dramas we’ve heard while cheering him on these past years were not only true, they were even more amazing than we’d suspected.

Yes, Mercedes abandoned him when its cars tried to kill him – twice – at Le Mans. Yes, joining Williams was a massive mistake that almost ruined his career. Yes, Nico Rosberg’s vanity earned him the nickname Britney. Yes, Sebastian Vettel was arrogant, ruthless and couldn’t handle being beaten. Yes, the Red Bull team favoured the precocious German, to the point it risked handing a world title to Ferrari.

More startling is how the once close relationship with team principal Christian Horner deteriorated so badly that Webber could no longer trust him. And antagonism with the polarising Helmut Marko, Red Bull’s representative on the team, resulted in Webber refusing to even talk to him. Arch-rival Vettel naturally gets a fair whack, yet not as much as we might have expected given their animosity. 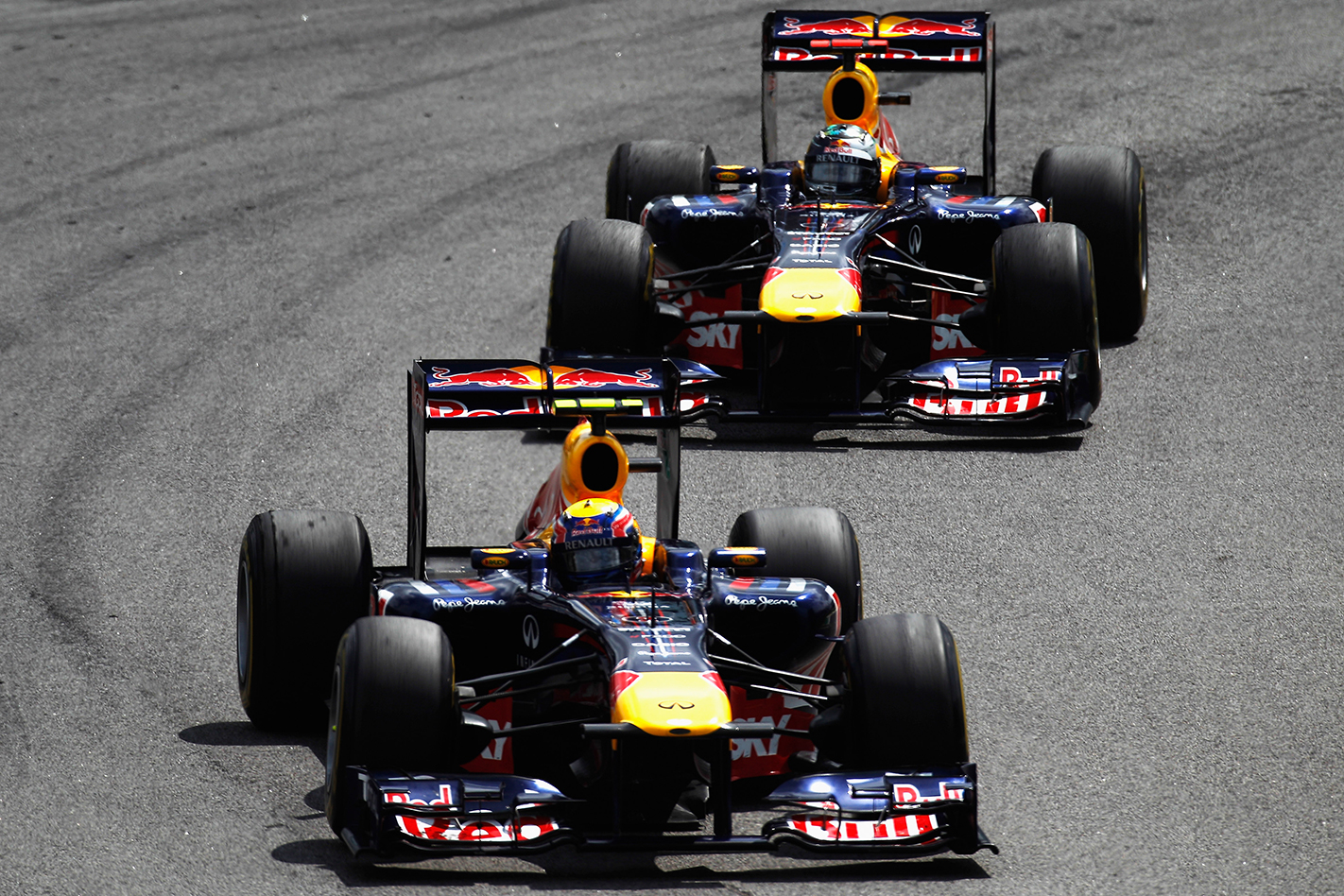 It’s all here in 400 startlingly frank pages that pull back at least a corner of the veil that prevents us from ever really knowing the inner workings of F1, no matter how diligently we follow the sport.

Webber’s honesty is not reserved simply for his nemeses, either. He’s perfectly capable of turning on himself as “that old Aussie dog”. He could easily have ignored the inconvenient truth that he’s always been a bad starter, constantly losing vital track position in the first few seconds of a race. Instead, he admits it was simply his slow (“only two-hundredths of a second”) reaction time. He’s even man enough to admit that Vettel “is a better all-round F1 driver than I ever was”.

While the revelations of his controversial yet very successful time at Red Bull will inevitably get the headlines, the real strength of Mark Webber’s life story is how he made it to the top when so many things – his nationality, his height, his lack of money, an untimely broken leg – worked against him. Yet he rose through the ranks to F1, won some nine Grands Prix, including two at Monaco, and almost snatched a world title.

You only do that with incredible ability and determination. And a fair dose of Aussie grit. 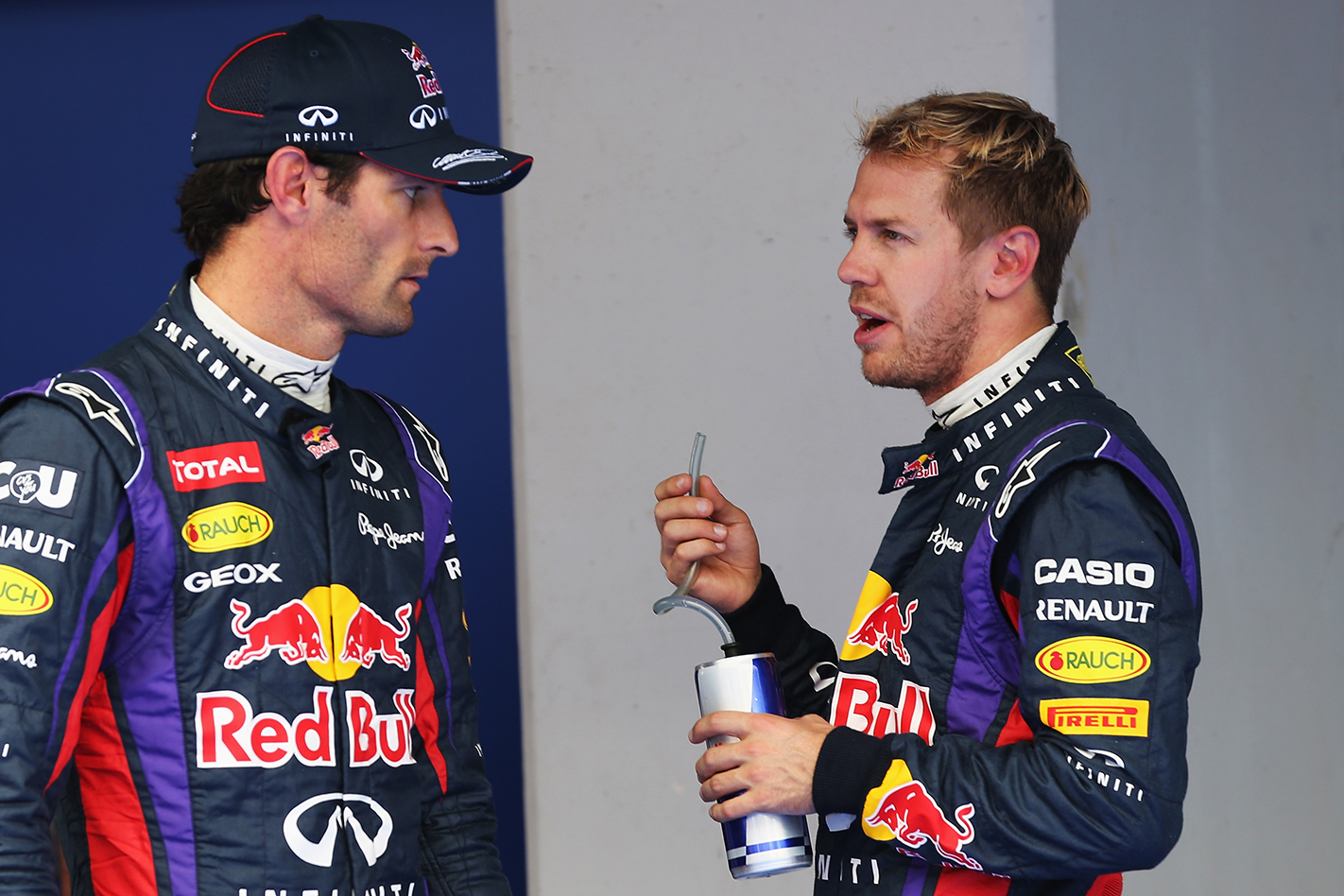 Webber on the key players:

Frank Williams
“I’ve never heard anyone, be it an engineer or whoever, describe Williams as a brilliant working environment.”

Sebastian Vettel
“He was treated like a favourite son, which meant he would throw his toys out of the pram from time to time when he didn’t get his own way.”

Christian Horner
“I eventually found I couldn’t rely on what I was being told.”

Helmut Marko
“As much as the team denied it, it became slowly but painfully evident that Marko was pulling the strings.”

Adrian Newey
“What I loved about Adrian was his attitude. The race result was generally invisible to him; even if we had dominated … he was still always pushing the team to improve and that’s why we were as good as we were.”

Dietrich Mateschitz
“Dietrich is someone I continue to learn from and for whom I have the utmost respect.” 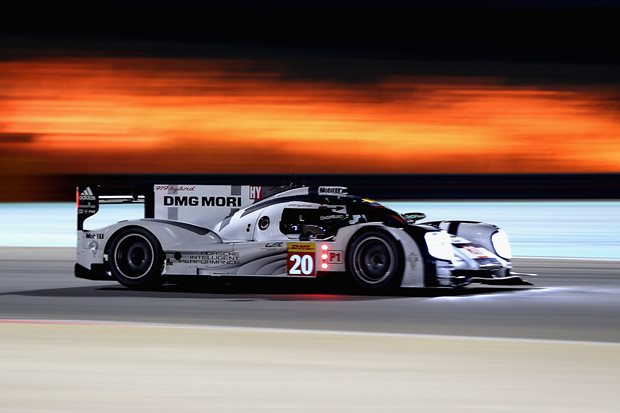 Webber crashes out of WEC finale 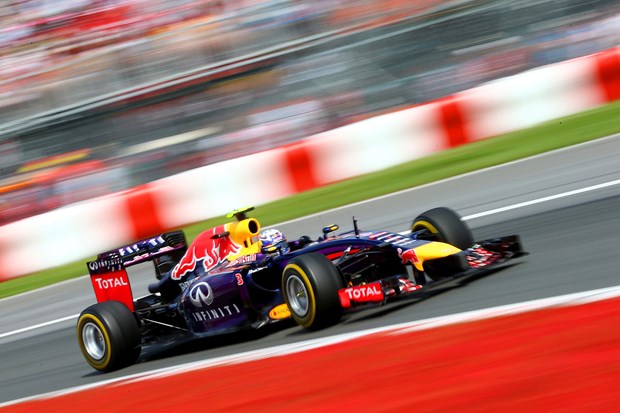 Webber: Ricciardo the best in F1 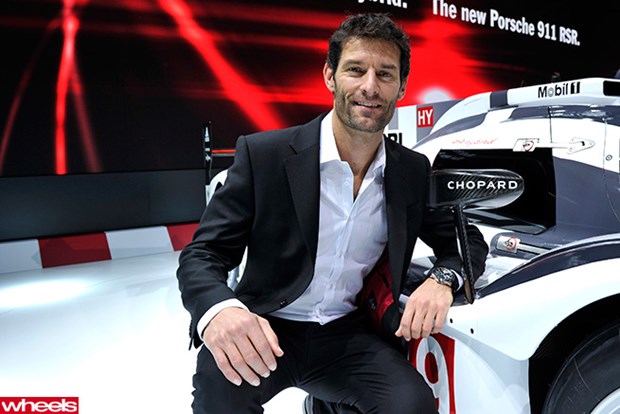