He’s shaped some of our most beloved cars, but now Mike Simcoe has the best car design job in the business. Here’s a six-pack of his best.

Aussie Mike Simcoe has gone from a kid pinning Holden posters on his wall to having the biggest job in the automotive design world – the head of General Motors’ global design team. What’s more impressive is that his University lecturers discouraged him from getting into auto design, and he only joined Holden in 1983 to make some fast money. You may have owned, merely driven or simply been among Simcoe’s motoring gems over the past three decades. Here are six of the best cars led by the man who brought back the Monaro and gave us 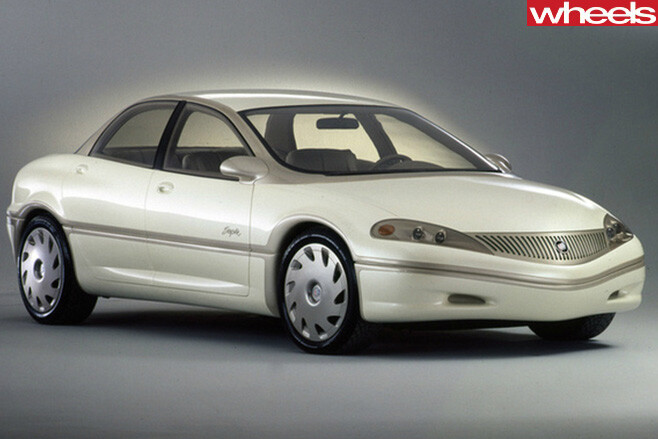 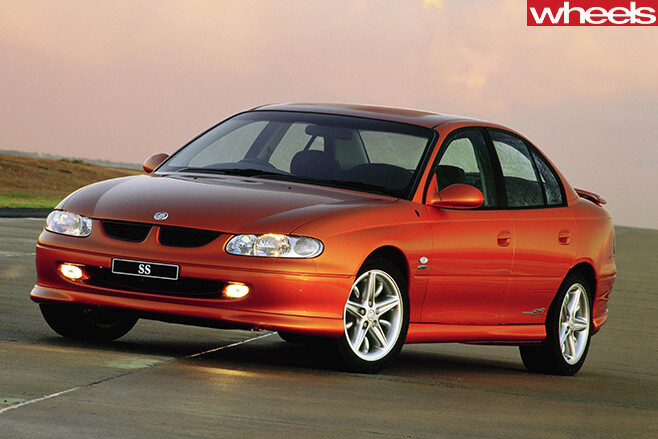 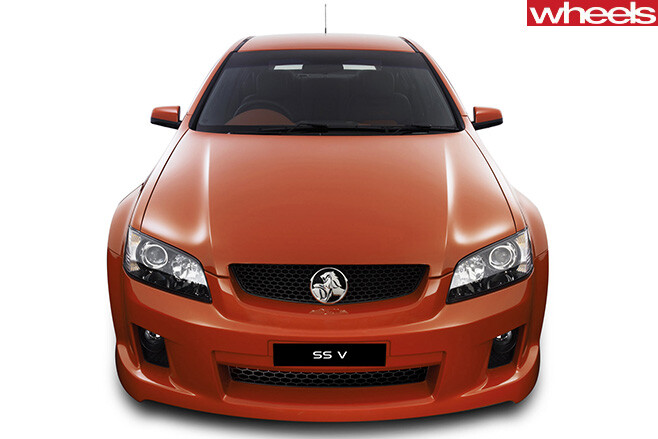 2006 – Holden Commodore VE. The most complete, most Australian vehicle ever developed. GFC foils plans for it to spawn a generation of GM cars. 2010 – Chevrolet Camaro. Based on VE’s Zeta architecture. A massive hit in the US.