Nathan Ponchard has left the building

People will tell you that jobs aren’t forever these days. Five different careers in a working lifetime and no fancy gold watch at the end of it all is becoming the norm, apparently, which is fine if you’ve just resigned as Chief Faecal Analyst at an adult nappy company, aiming for less brown pastures.

But what if you’ve been doing your childhood-fantasy job from the get-go? Trust me, it makes leaving that much harder.

My career as a motoring hack came to fruition in 2000 doing anything I possibly could, for whatever freelance rate they were willing to pay me, at Wheels, alongside Robbo, Micmac, Carey, Stahly, Pagey, and anyone else fortunate enough to be part of the magazine’s family. But after 17 years as part of the furniture in ACP/Bauer’s motoring stable, I write this merely hours before I hand back my security pass, destined to never sleep under my desk or smoke in the Stockland House toilets again.

I mentioned my intention to accept a role at another outlet to Peter Robinson recently, during one of our always-delightful, life-affirming lunches, and I thought I could see tears welling in the old bloke’s eyes. At which point my whole body prickled with goosebumps as I tried desperately to swallow the lump in my throat. It was never just a career working here – it was almost a religion. A left-leaning, opinionated, slightly rebellious form of worship, with the deity being a proper ‘Wheels’ car – one that’s charming, innovative, attainable and fun.

Read next: Isle of Right: Performance Cars in Tasmania

My relationship with this title began the day I pedalled my Malvern Star to the Wamberal newsagent in early ’82 and bought my first copy of Wheels – Road Tests No.40 – which now looks incredibly dog-eared and old-world. It’s a black-and-white ‘tearsheet’ compilation of 1981’s chief comparos, though the lack of glossy stock was hardly enough to stem my unbridled enthusiasm for the ‘shadowtone’ silver-over-maroon VH Commodore SL/E V8 gracing its full-colour cover.

Twenty years later, as Micmac punished a Mitsubishi Magna (remember those?) along our notoriously gnarly four-up test route outside Bowral, with John Carey and myself being tossed around the back seat like a pair of dice, I can remember gripping on and grinning. Here was a bloke in his (then) late-60s correcting roll-oversteer through a corner with no margin for error as Carey yells “have a go, Mike, you old bastard!” It was glorious. Grown men behaving like teenagers, while simply doing their jobs – testing cars to their limits. I could’ve died happy that day. Perhaps I nearly did.

Of course, there have been some amazing cars (and launches). The lavish Bugatti Veyron event in Sicily alongside Motor’s Michael Taylor was a highlight, and not just for the mind-warping car. We were the only journos to attend the ‘wrap party’ in Cefalu after the launch program concluded, spent the whole night guzzling expensive plonk while toasting “Vive le marque” with the brand faithful, then watched the Italian Bugatti boss leave at the wheel of his $10m 1927 Type 35 Targa Florio race car, missus by his side, three sheets to the wind (not that we condone drinking and poncing…)

But it’s the tremendous passion of the characters that surround me that I’ll miss almost every day. A passion for this title and all it encapsulates; a love of magazine craft; of great stories, new experiences and a whole bunch of random stuff that often has absolutely nothing to do with cars.

So it’s bittersweet knowing that I’m about to come full circle, returning to being a Wheels reader rather than a Wheels road-tester, pensively awaiting this year’s COTY announcement and its unflinching, insightful judgement, but quietly heartbroken I won’t be along for the ride. 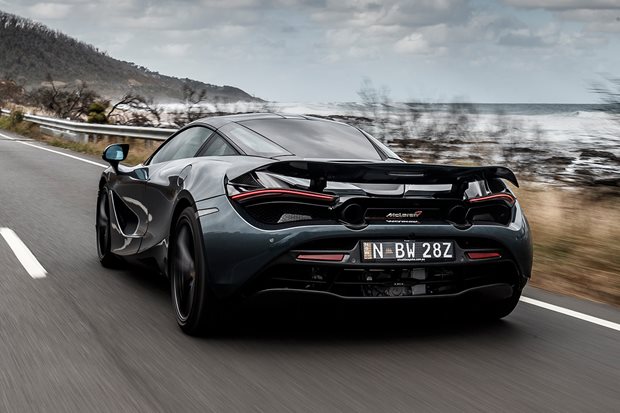 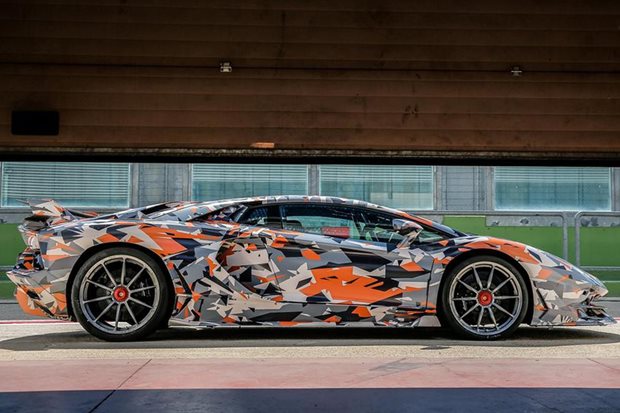 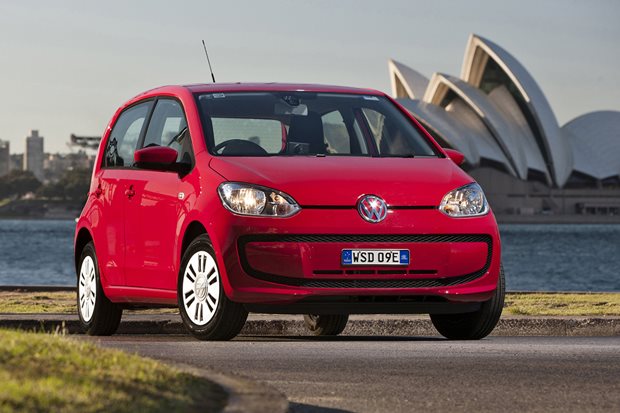 Michael Stahl: The curious ascent of the Up!

The Volkswagen Up!'s resurgence in popularity strikes at journos' hearts