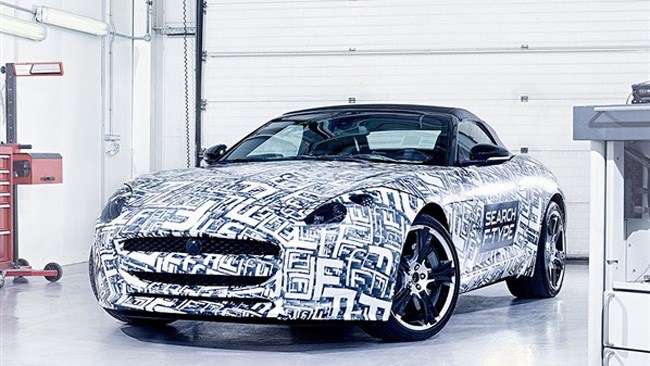 Jaguar has confirmed it will return to the two-seater sports car sector with a production version of last year's C-X16 concept car that will be called the Jaguar F-Type (not F Type!). It is expected to cost from around $150,000 when it goes on sale with a release date of mid-2013.

Jaguar has confirmed it will return to the two-seater sports car sector with a production version of last year's C-X16 concept car that will be called the Jaguar F-Type (not F Type!).

The new all-aluminium two-seater sports car was unveiled at this week's New York Motor Show and will launch as a convertible model, rather than the traditional coupe.

A hard-top version will follow but Jaguar is to capitalise on the car's expected June launch date by launching in soft-top guise first. Both will be "strict" two-seaters.

Why is the new Jaguar sports car called F-Type?

The Jaguar F-Type name has been chosen after in-depth discussions that saw Jaguar consider more than 30 different names. It quizzed over 1,000 people to test the market appeal of the F-Type name: it was a clear favourite.

F-Type resonated "with both traditional and progressive customers," explained Jaguar Brand Director Adrian Hallmark. "It worked for both".

F-Type was also selected because the car is in the spirit of previous C-type, D-type and E-type models, explained Hallmark. "Alpha-Type names are always used on our most extreme sport cars."

Is this the new Jaguar E-Type?

The association with Jaguar's most famous car is inevitable, but Jaguar is not worried by it. In calling the new car F-Type, says Hallmark, the brand is both referencing the 1960s sports car but also showing it is an evolution of that model, rather than a direct modern replacement.

What will the technical setup of the Jaguar F-Type be?

Full technical and range details for the rear-drive sports car, codenamed X152, will be revealed later in 2012, says Jaguar, including details of the engine range. There are plans to use the hybrid setup and 'push to pass' power boost of the C-X16 concept car, but the technology is not ready yet, so will follow later in the car's life.

The engine range will include units from Jaguar's all-new engine family, so could feasibly include 2.0-litre turbo petrol - and maybe even a high-performance 2.0-litre turbodiesel. Both manual and automatic transmissions are expected to be offered.

Jaguar says there will be four powertrains, including one that "at least" matches the performance figures of the C-X16: acceleration to 100km/h in less than five seconds and a top speed of over 300km/h.

The styling of the F-Type is under wraps for now but will closely mirror the C-X16 concept. Jaguar designer Ian Callum said that designers had learned not to overpromise with concepts, so the design of the F-Type will be clearly related to it.

"A true sports car needs to be pure in both its purpose and its form; to have the opportunity to produce such a car for Jaguar has been a privilege both for myself and for my team.

The C-type, D-type and E-type Jaguars were all sports cars that held true to this principal in this era, and the F-Type will hold true to that same principal in its time, a time that is soon to arrive."

Changes over the C-X16 concept, he adds, will be limited to detail areas. "I said at the time the concept car has no aero, and the low height of the tail is something to think about too. The side opening rear door is also not practical enough.

"But I don't think you will be disappointed..."

Which rivals will the Jaguar F-Type go up against?

Jaguar says the F-Type will cover a broad marketplace. The 'duality' of it means it will be both a focused open-top sports car and a track-focused model that's even more extreme in nature than the current Jaguar XKR-S.

The entry-level car will be priced beneath the XK but it will have a very big spread. Hallmark said it will sit above the Porsche Boxster and Cayman, but below the 911. Rivals include the 911, the Mercedes SL and lower-priced alternatives from other brands: "they are all a very nice bunch of competitors," said Hallmark.

"Sometimes it's surprising how product can create its own space," added Callum, suggesting the new Jaguar will have a very strong character indeed. The F-Type, he says, will achieve a creditable market share because of its difference in character and price point.

What will the character of the Jaguar F-Type be?

"Its performance and character will start where the XKR-S finishes," says Hallmark, across areas including precision, agility and responsiveness. It does not necessarily have to match the XKR-S 405kW power output to be a more focused car than the XKR-S, he added.

The F-Type will thus be a very sporting car, taking the extreme nature of the XKR-S a step on.

"If we were not confident the F-Type fitted into the (sporting) heritage of Jaguar, we would not be doing it," added Global Operations Director Phil Popham.

How important is the F-Type to Jaguar?

The F-Type will play a key role in the modernisation of Jaguar's image into that of a charismatic, modern high performance brand. Although sports car sales are not huge - the peak of the global market is 140,000 and last year's sports car sales were around 65,000 - the power they have on brand image is very significant.

This is why the Jaguar F-Type is such a key car for the fast-developing brand, and also why it will boast such a strong performance-led character.

"It will be a very focused car," stresses Hallmark.

Where will the Jaguar F-Type be built?

Ian Hoban, Jaguar Vehicle Line Director, said: "The engineering development of the F-Type has focused on delivering a heightened level of dynamic driving reward." The team is "looking forward to soon being able to demonstrate what we have achieved".

What next for the Jaguar F-Type?

Jaguar says that if this final development stage is successful, the car could even arrive to market slightly sooner than it is suggesting.

Jaguar will reveal full details of the F-Type, including a first look at the production car's styling, later in 2012. Expect an announcement at the Paris Motor Show. For now,

Hallmark is bullish: "You will understand our positioning of this car when you see the full picture. This is not trial and error- we have taken it very seriously.

"We know it has a position." 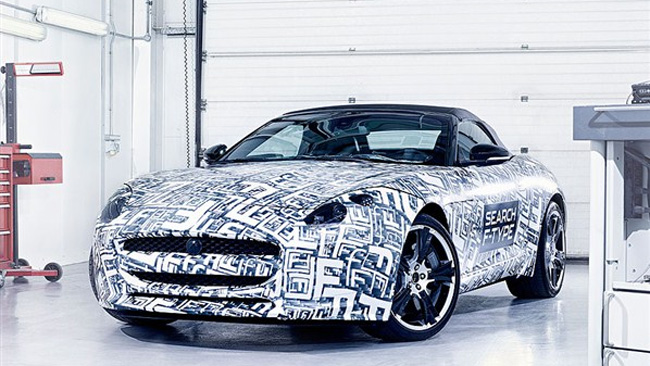 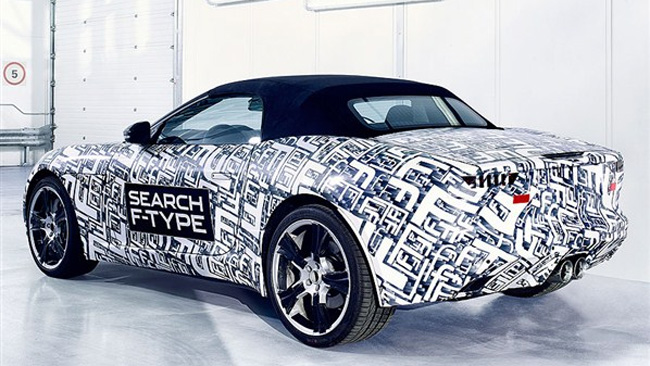 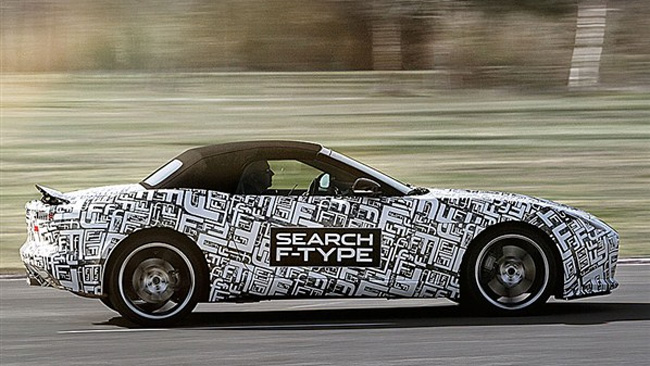