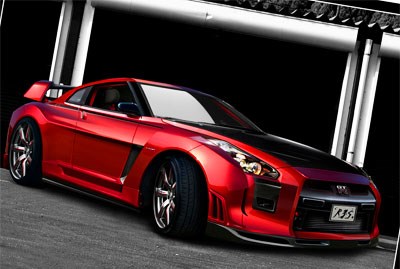 Nissan might have stunned the supercar establishment with the R35 GT-R but that doesn't mean the Japanese maker's content to rest on its laurels. Far from it ...

Right from the start, in 2007, there's been a carefully orchestrated plan behind the scenes at Nissan to keep evolving Godzilla, in the same way that Porsche keeps upping the ante with the 911, to keep sales hot and to stay ahead of the curve.


Case in point, Nissan brought in a slew of small but significant updates for the GT-R for 2009, topped off of course by the lightened, hardcore, limited edition Spec V.

Another version in the works is the Spec M, a premium "luxury" version of Godzilla with higher grade interior, which is expected to debut new seats and higher grade finishings for the GT-R's dour, gameboy-themed cabin. Spec M is expected out in Japan this December yet could well appear first at this October's Tokyo Show.

On the engine front, according to word, Nissan is not set to ready any major changes until 2011 when the GT-R gets its first serious overhaul. It may be then that Nissan will finally roll out the 550 bhp powered up V6 twin turbo for Godzilla that was widely tipped for Spec V yet in the final analysis failed to show....because the GT-R team decided to spend its R&D cash on those superlative Nissan Carbon Ceramic brakes instead.

Just how fast the Spec V is around the Nurburgring should be answered in May when the Kazutoshi Mizuno, the GT-R development chief, and his team decamp once again for Germany's Green Hell. Up until now, when asked for a Ring Time for Spec V, Mizuno would only smile quizzically and say..."please imagine...." 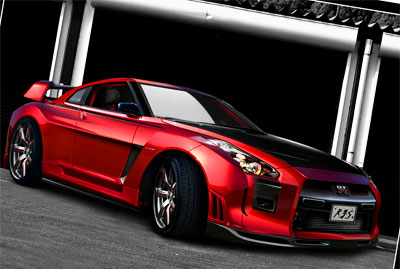