Nine cars that have passed their life expectancy, for better or worse

Car companies will normally renew their models after a few years to keep their ranges fresh, but sometimes cars stick around past the usual seven-or-so years.

Some cars are the equivalent of those 120-year-old monks who’ve lived a simple and healthy life. Other cars age less gracefully, and end up in more of a ‘pull the plug and end its misery’ kind of state.

This list features cars from both sides of the coin, but you might be able to guess which is more prominent. 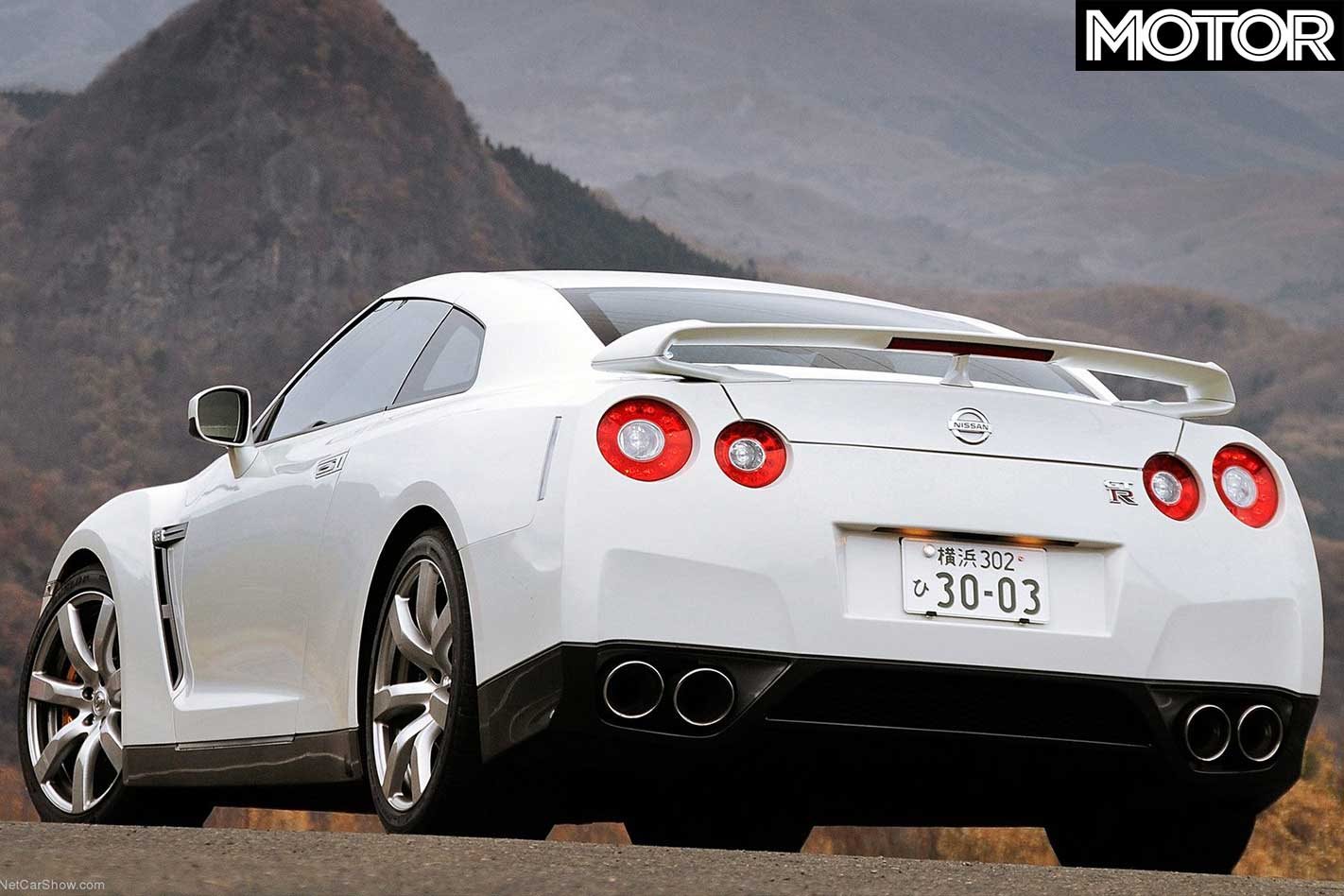 The legend of Godzilla (the beast) has been around for a long time, but it seems like Nissan wants to put the R35 into the ring for longest-reigning lizard king.

Since 2007, the GT-R has had minor updates and upgrades, but never an entirely new generation – it’s been called the R35 for more than a decade.

It’s aged incredibly gracefully in both exterior design and performance, but its interior still feels old despite a 2017 update.

The NISMO version of the GT-R placed fourth overall at PCOTY 2018, which does speak to the incredible engineering implemented into the car back at the start of its life. 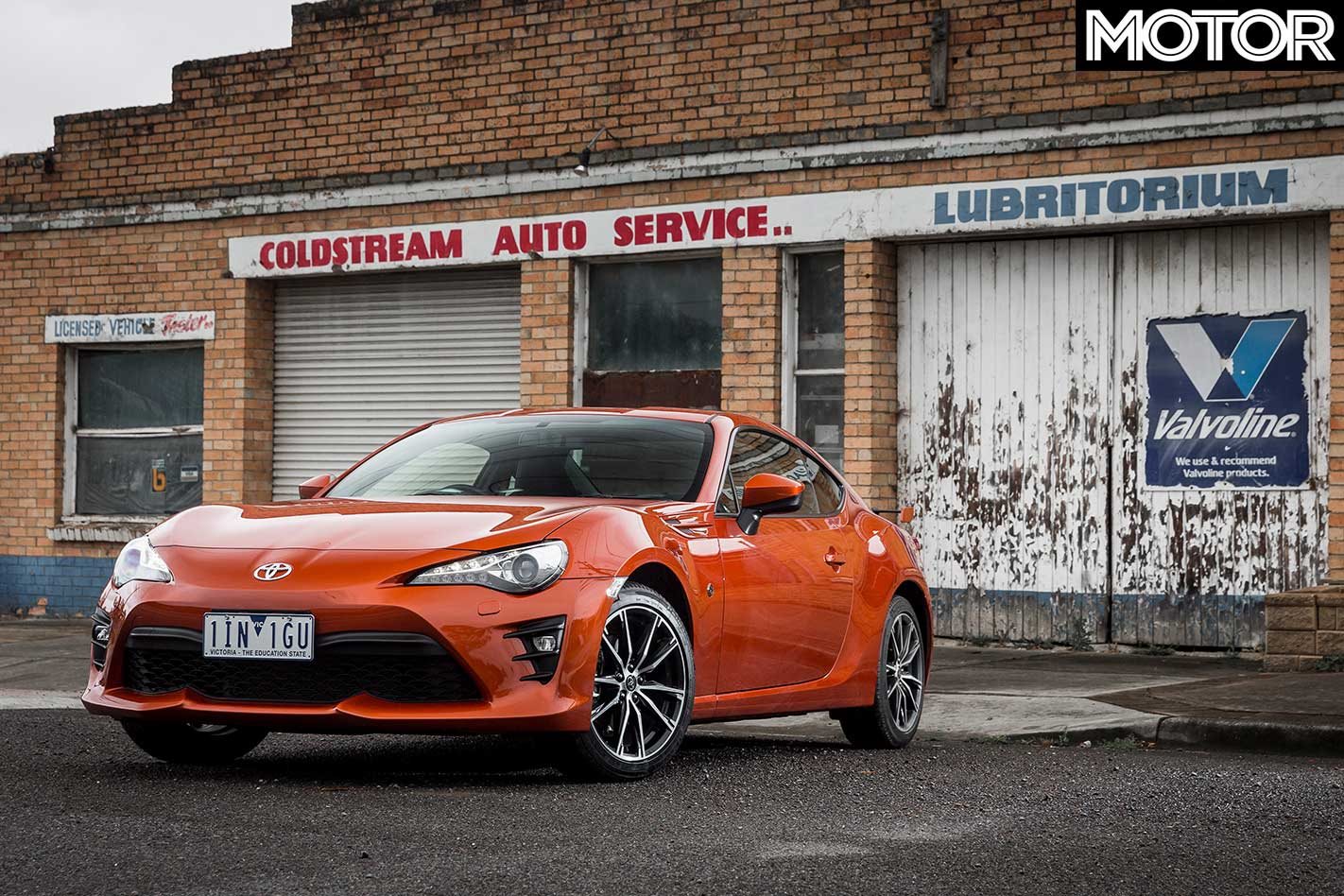 This is one of the younger cars on this list, but would normally be due for an update at this stage.

With production having kicked off in very early 2012, and with no end in sight (according to Toyota Australia), the modern ‘Hachi Roku’ has been an excellent entry point into the sports car market for young (or more casual) buyers.

We see no problem with it continuing that way, but we wonder if a new generation might be able to plug that rather large dip in the Subaru engine’s torque curve. 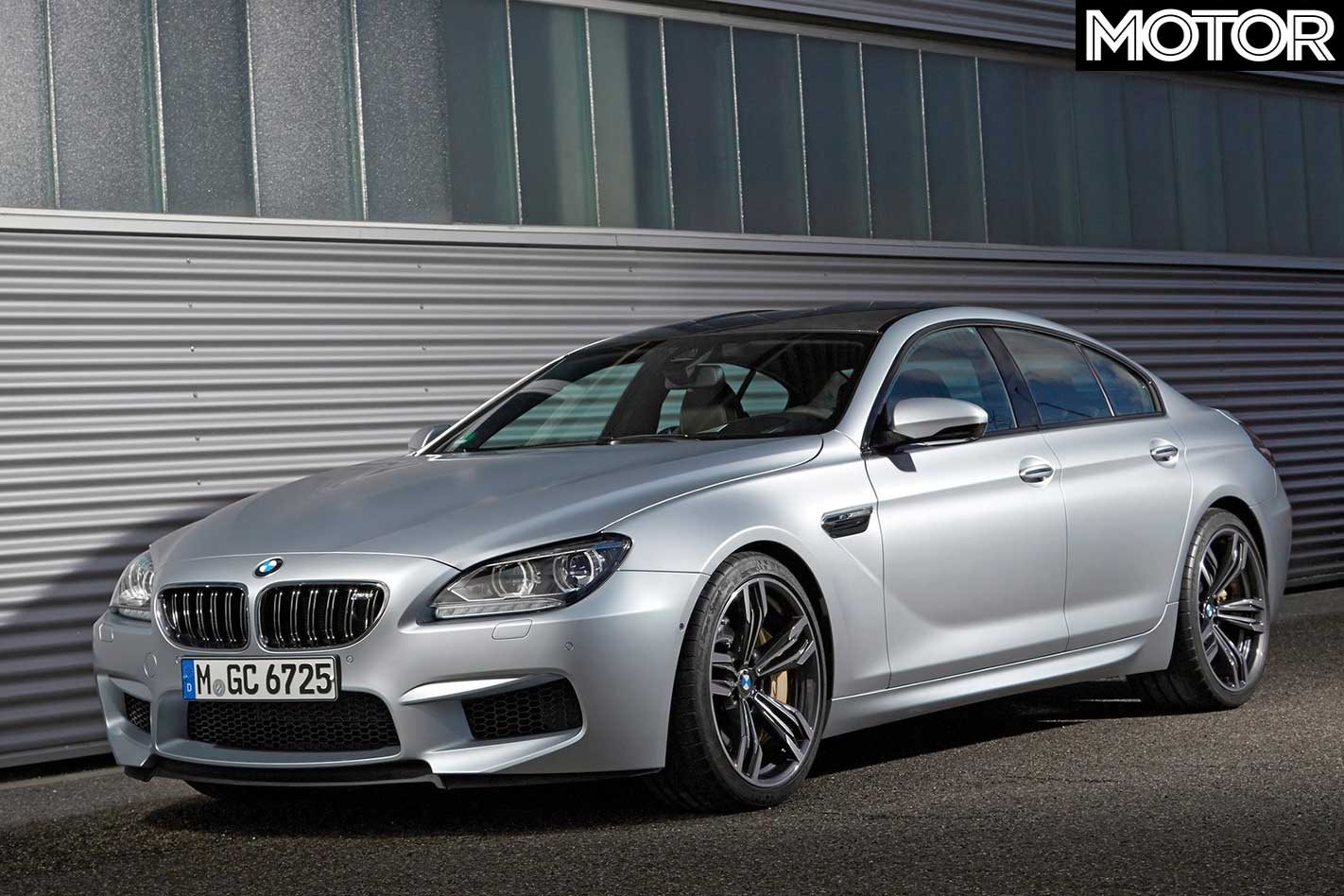 Pricey, rare, but quick for its size, the M6 GC is one of those cars you sometimes forget exists. It’s a handsome thing though.

We’ll admit to being surprised the M6 Gran Coupe was still in production given the other variants have been axed to make way for the 8 Series. 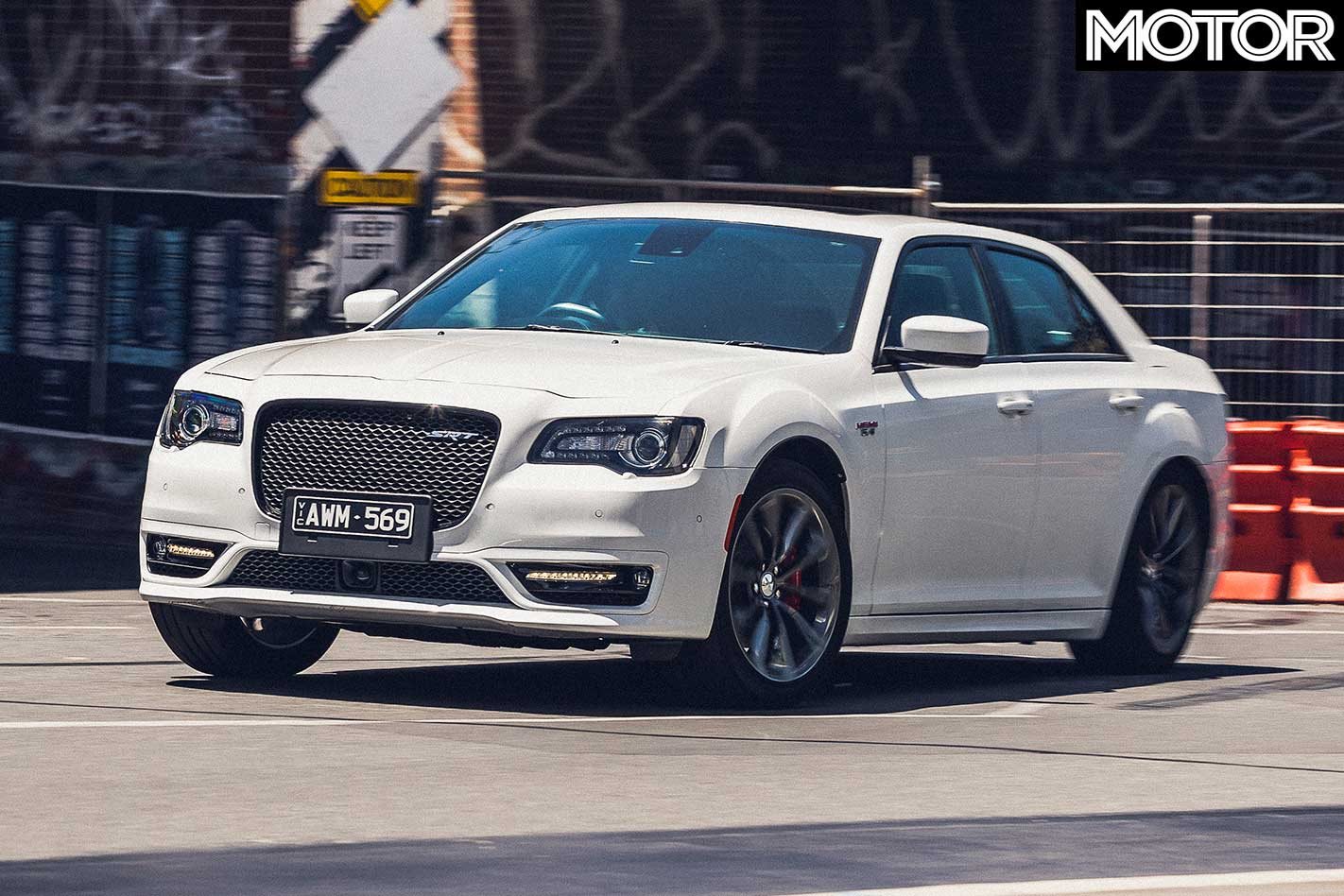 This one’s tricky. Not in that we’re doubtful of how old the 300 is, but that it’s difficult to decide which way to classify how old the current one is.

We’ll give it the benefit of the doubt and go by its newest generation, starting in 2011, but the basis for this car is essentially the same as its initial mid-2000s model. It did receive a facelift in 2015, but Chrysler goes by the same generation.

Fortunately, it’s still quick, comfy, and has all the presence you’ll need – audibly and visually. 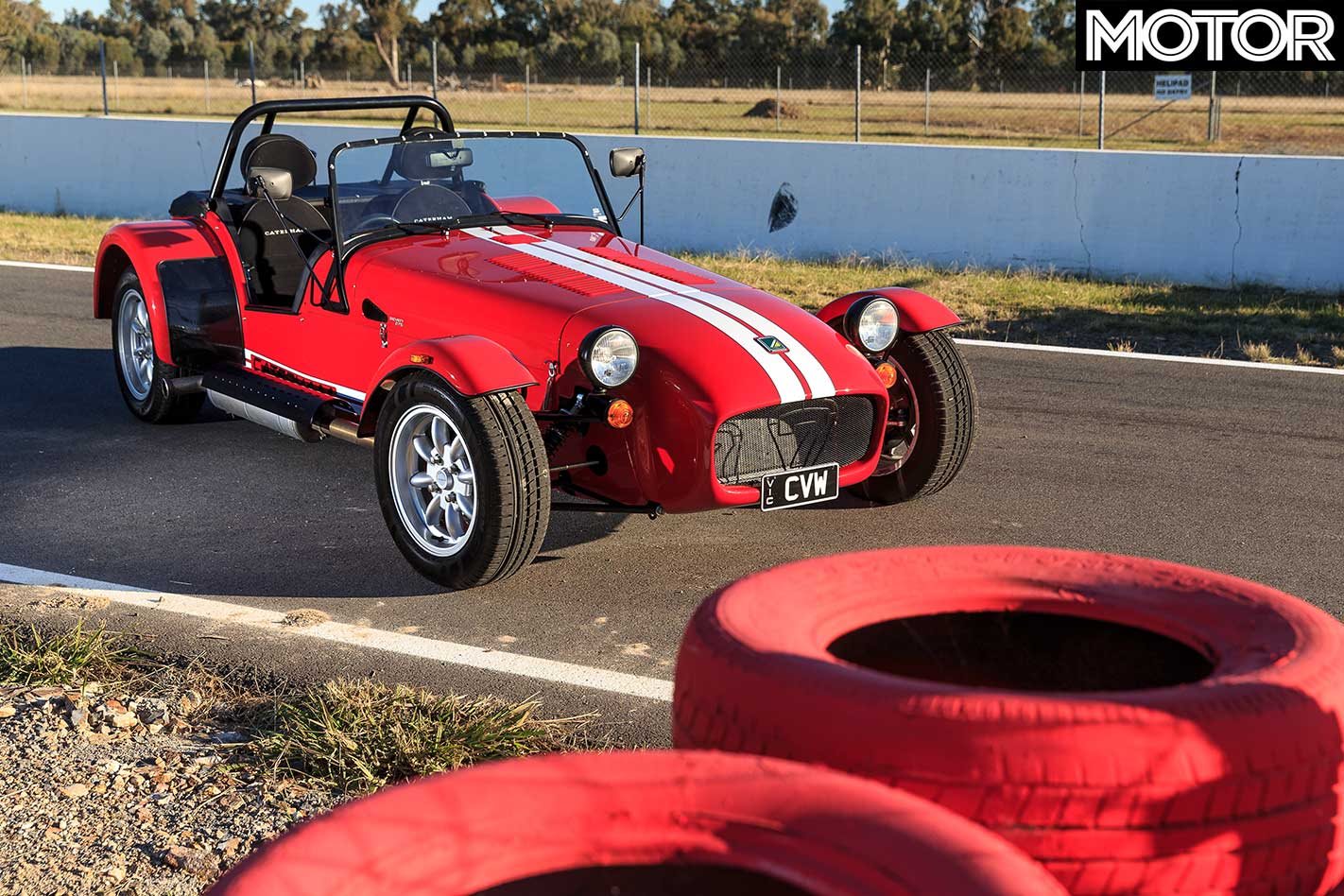 Not much has changed since the first of its kind was built by Lotus in the 1950s, but in the ‘70s the Caterham company was born to carry on the car in production form, rather than as Lotus kit cars.

The Caterham 7 still has no doors, no roof, and no electronic assistance. It does have an airbag now, though.

Engine providers have also changed. Where a mix of Ford and Rover engines once were used, the former now prevails.

MOTOR feature: Melbourne to Winton and back in a Caterham 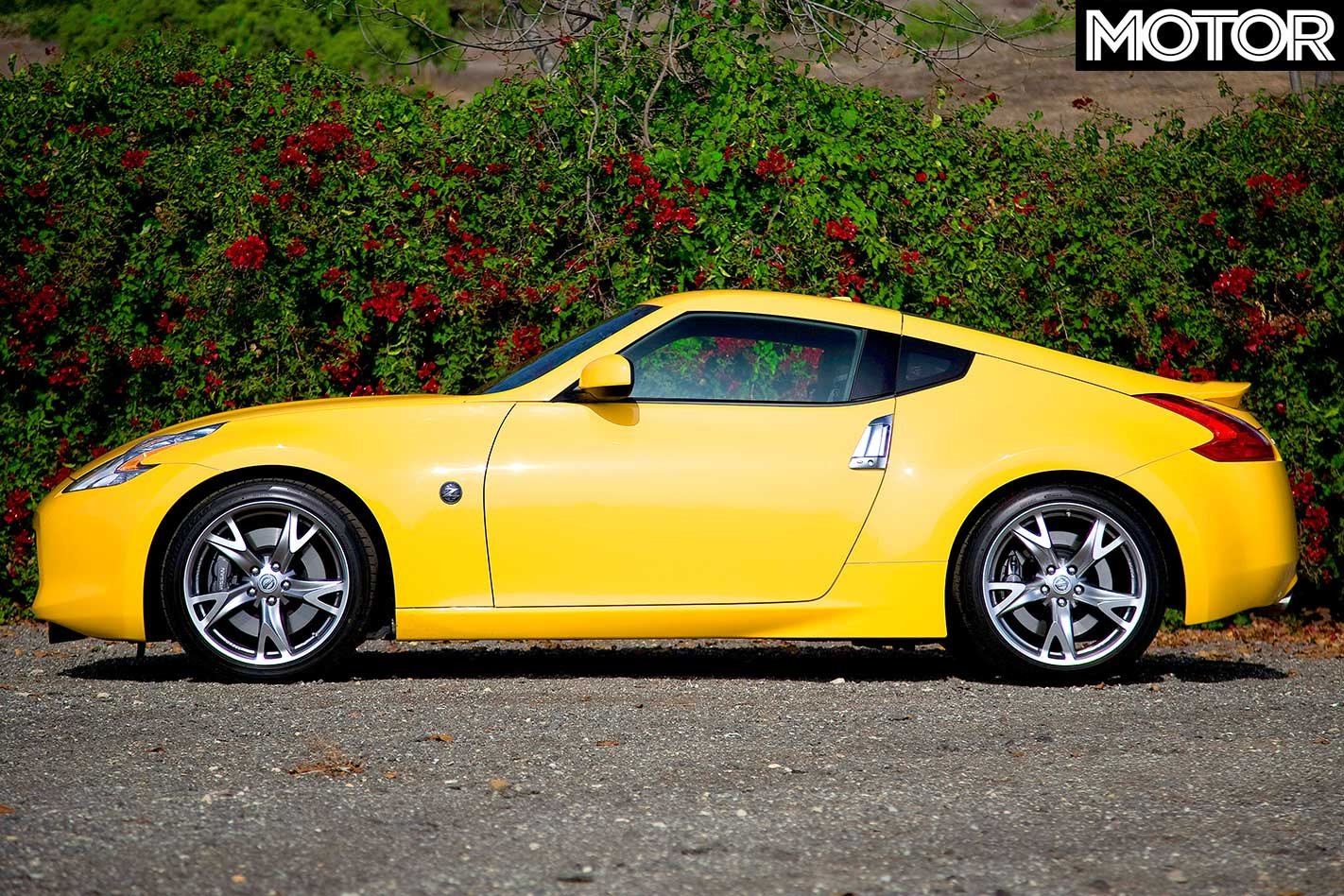 Nissan’s second entry into the list has aged perhaps less well than its supercar sibling, but still provides plenty of fun.

Though the Japanese Fairlady Z went on sale in 2008, Australia was treated to the 350Z’s successor in 2009. We wouldn’t see the Nismo version here for almost a decade, however.

A slightly agricultural engine and dated interior are the Zed’s major drawbacks, but it’s still a blast for those who can handle a little bit of old school. 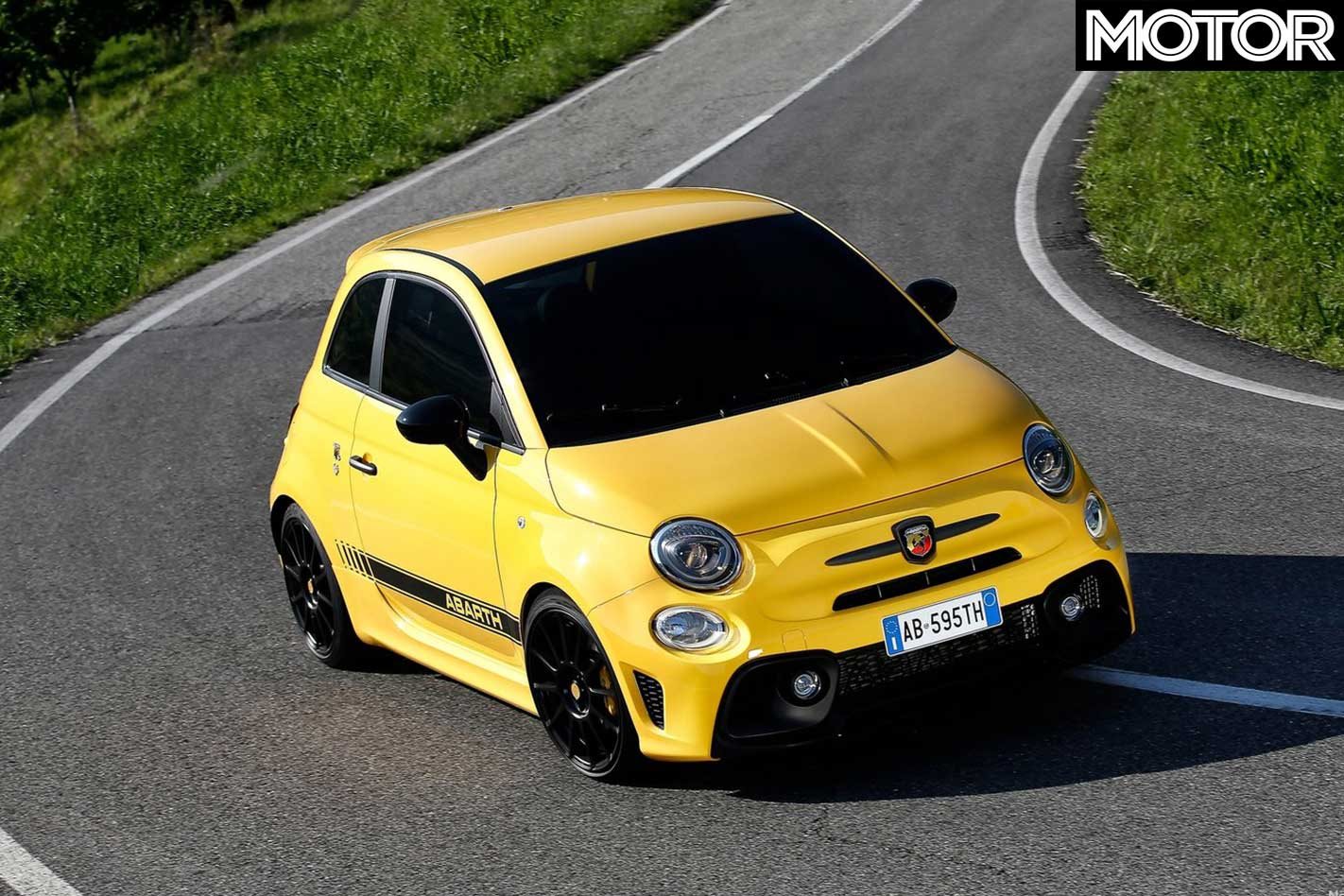 A hot hatch based on the ancient (by modern standards) 2007 Fiat 500. It’s dynamically bizarre and too visually quirky to be a real volume seller, but like all cars it has its fans.

Recently, a 595 made its way through the MOTOR garage. It sounded amazing, but an optional racing seat reminded some staffers just how tall they are, and the rest felt taller than we are.

Swings and roundabouts, as they say. 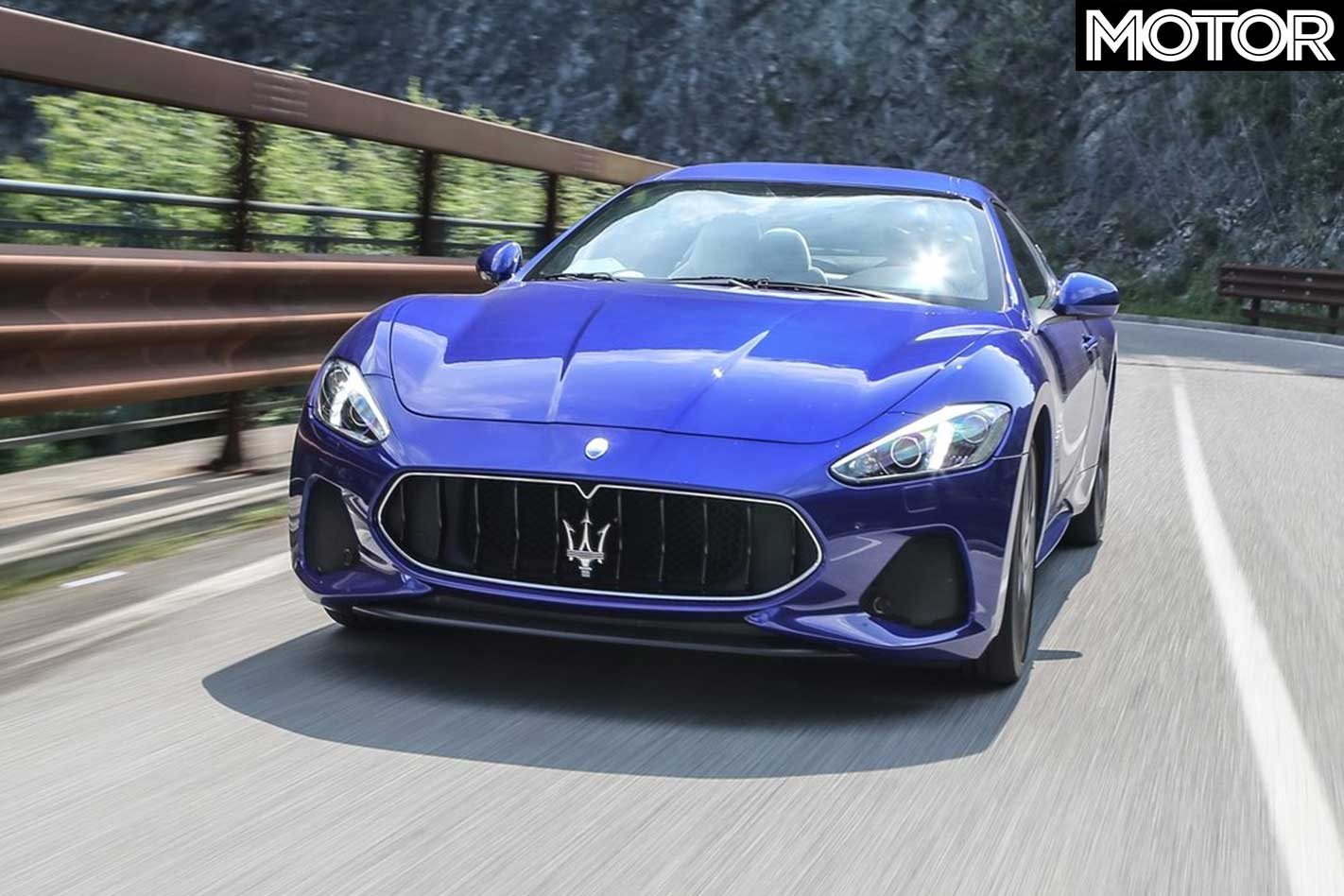 From a car that sounds like a supercar to one that’s loosely related to one.

A Ferrari V8 makes the ‘Maser’ sound incredible, but it doesn’t do wonders for performance figures. The Maserati GranTurismo makes more of a style statement than one of speed.

In other news: GranTurismo to be replaced in 2021 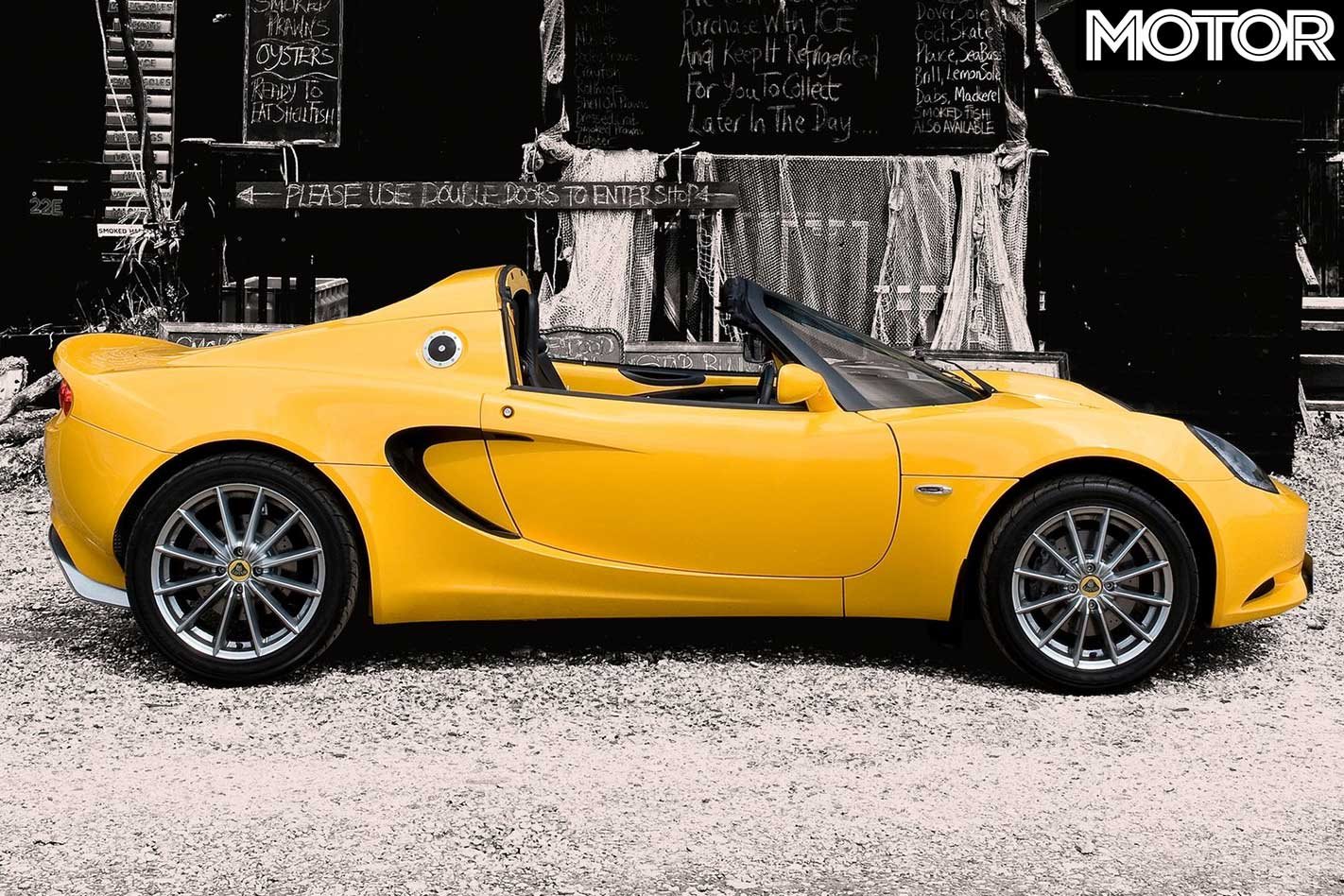 Another example of British simplicity ageing gracefully, the Elise’s chassis hasn’t changed much since its inception in 1996, but we’ll call it 2001 given a few changes to the car made its second series a little better.

Sure a third series has come along since (in 2011), but it was mainly a facelift, and most of the car’s performance-affecting aspects remained the same – including the chassis.

However, that’s not a bad thing, as it provides a unique driving experience unhindered by assistance and lacking in weight. It’s not often 162kW results in a sub-5 second 0-100km/h sprint, but a 904kg kerb weight certainly helps. 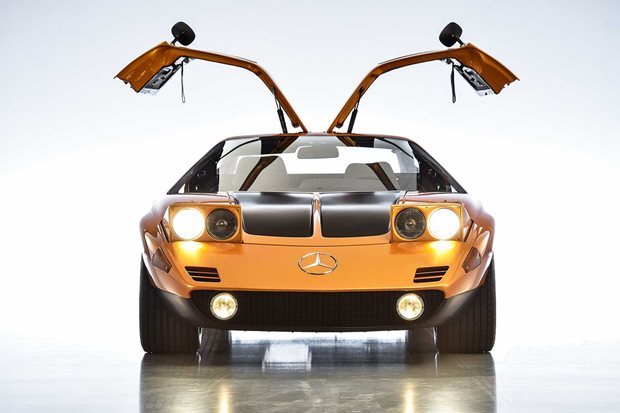 There a few rotary icons, but these are the oddballs from around the world