IMAGINE how a new law proposing to make a frontal lobotomy compulsory for all immigrants to Australia would be received.

This is a rhetorical question by the way, not news from Canberra.

I ask it because we already have laws in place that do exactly this to cars. Automotive technology, in case you hadn’t noticed, is advancing at a brisk pace these days. But we have a regulatory environment that means the most evolved examples must be dumbed-down.

The second generation of the big seven-seat SUV no longer deserves the amusingly cruel QE7 nickname it’s known by in the Wheels office, by the way. But what’s important here is that the new Q7 introduces a bunch of advanced driver aid systems. It will be, for a time, the most technically sophisticated model in Audi’s line-up, and that makes it one of the cleverest cars in production anywhere.

Yet two of the Q7’s most outstanding technologies will not – cannot – come to Australia.

Predictive Efficiency Assistant may sound dull, but it’s not. Think of it as a new app for a new Audi, using data feeds from the sat-nav antenna, the Q7’s forward-facing camera and the radar sensors of the adaptive cruise-control system.

There’s not space here to go into detail on all this system’s abilities. The way I used it was as a super-intelligent cruise control. The Q7 was able to recognise speed limit signs and automatically adjust vehicle speed accordingly (that’s from the camera). It would slow when it knew a roundabout was coming up (sat-nav). It would brake to standstill when the queue of traffic ahead stopped (adaptive cruise).

The system’s operation is stunningly smooth and polished. It’s obvious that an awful lot of work went into its development.

But our standards for road signs and regulations on heavy vehicle markings create visual confusion that Predictive Efficiency Assistant, and similar but simpler technologies common in Europe, can’t cope with.

The other victim of Australian regulations is Audi’s Trailer Assistant system. With something hitched to the Q7’s optional towball, twirling its MMI dial swings a pointer displayed as an overlay on the image from its reversing camera. Which, obviously, includes the trailer or caravan behind. Simply point where you want the trailer to go and the Audi’s electric steering automatically does what’s needed to put it there. As a confirmed trailer-hater, I was amazed how easy this made it to reverse a laden motorcycle trailer around a 90-degree curve.

The system requires a towball with a built-in drawbar angle sensor, but the towbar Audi has developed with this relatively simple device inside isn’t legal for Australian use. The major problem, but not the only one, is the lack of safety chain attachment points.

For decades we’ve had a policy of harmonising our automotive regulations with those of other advanced countries. Australian Design Rules covering safety and exhaust emissions have come from the US and Europe, for example.

We need more of the same in areas beyond the car, covering such things as signs and trailers, if we want to have the latest and the best the automotive industry has to offer. Until that happens, as the Q7 shows, wonderfully clever cars will continue to be turned into wombats with wheels before being shipped to Australia.

MAYBE Australia isn’t so bad after all. I met an Indian journalist at the Q7 launch who told me radar-reliant adaptive cruise control can’t be sold in his homeland. It seems that all radar wavelengths are reserved for military use. 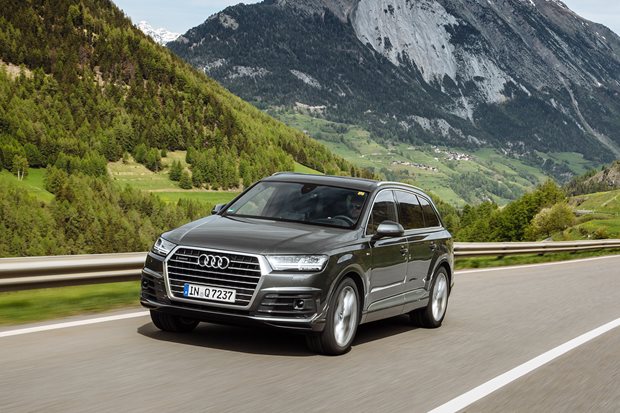 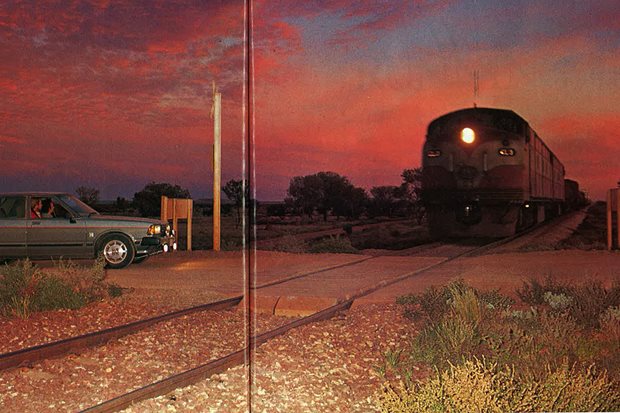 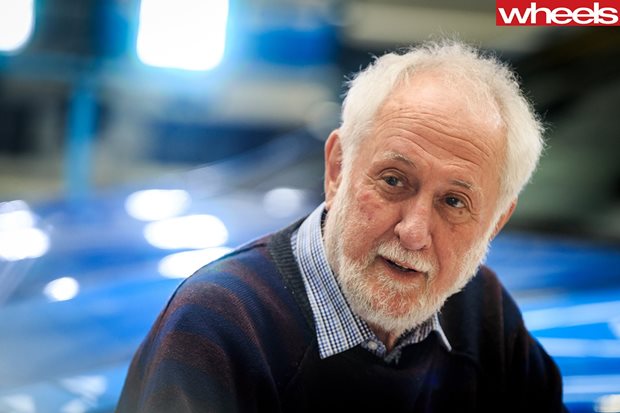