A highlight this month was judging cars for the Australian Good Design awards, not only for the insights of my fellow judges but also for the all-too-rare opportunity to evaluate cars on innovation rather than outer-edge theatrics.

Sure, there was a test track available and photographers present, factors historically proven to be hormonally unsettling, but I’m pleased to report that, on the day, good taste prevailed.

And was duly rewarded. Satisfaction was sought, instead, not in the discovery of novel answers to old questions but, more importantly, of better answers. And that distinction is critical. Novel solutions to basic control functions simply add confusion to driving; better solutions, by contrast, turn a task into a pleasure.

As they did again this year. Notably in Citroën’s Grand C4 Picasso, which offers advances in interior versatility, passenger consideration and work-station design that have won awards throughout Europe and now, after our assessment, in Australia. 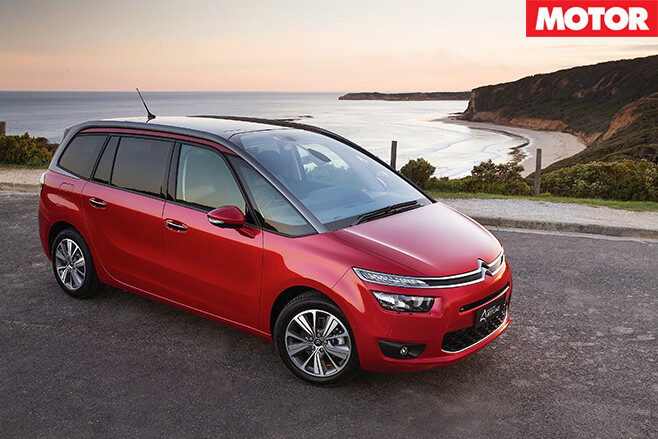 As did its predecessor, the original 2004 C4 which so impressed me when judging it that I bought one, later passed it on to my son and, a decade later, still consider it to be a very edifying piece of design.

And that’s one of the factors that distinguish design from style: the satisfaction
is permanent.

Another, and perhaps more surprising difference, is that good design doesn’t add cost. To the contrary, its defining hallmarks of efficiency, elegance and economy can benefit every product that we make without the penalty of price.

Which is why so many real advances in design have emerged in relatively inexpensive daily drivers rather than in high-end glitterbugs such as the $471,000 Merc I recently derided for boasting a never-to-be-savoured 360km/h speedometer rather than any attempt at usable innovation.

As a youngster I remember being amazed that, in Ford’s modestly priced Cortina, the family could cruise at speed on a summer’s day with the windows closed. Its simple ‘Aeroflow’ system, cleverly utilising natural forces, was to universally eliminate fiddly quarter-windows and remains the basis of virtually all automotive ventilation – and serenity – to this day. 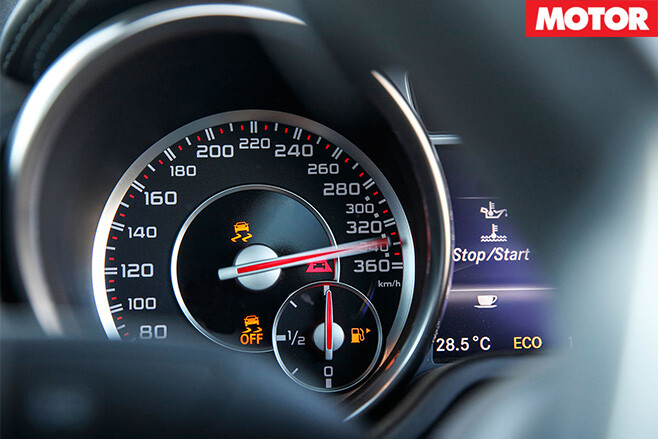 And perhaps no car ever offered more design for the dollar than the Ford’s fellow Brit, the Mini. God, that thing was clever! Its innovations in drivetrain, suspension and space utilisation were sufficient to allow four-seats plus basic luggage accommodation in a package 50 per cent lighter and smaller than today’s Toyota Yaris.

That efficiency made the Mini not only the best-selling British car ever but reputedly, particularly in its sporting variants, a pleasure to drive. I say reputedly because I’ve never driven a Cooper S – if you have one anywhere near the Nepean Valley and, by coincidence, you’ve not tried an E-Type we should talk. But I digress… 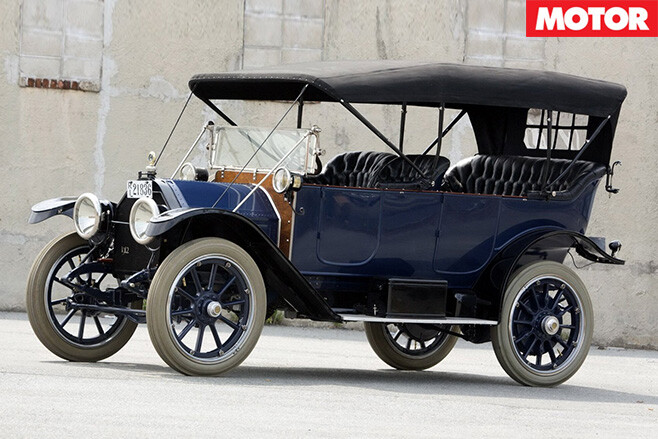 Of course, the upper orders have made their contributions, too. Cadillac pioneered the starter motor that allowed anybody, be they frail or sturdy, to kick over the engine without threat of serious injury, and middle-market Oldsmobile introduced the auto-box.

Which means the hunt for design advance can span the spectrum. Just as, perversely, can the discovery of idiocy ranging, on my watch, from Dodge’s current G-force meter (crazily on display mid-corner) all the way back to the original Land Rover Discovery’s ashtrays placed directly in front of its air-vents, that clearly reveals the maker’s grasp of reality. And that hunt, I believe, is an essential adjunct to any road-test.

Because design intelligence is the ultimate indicator of any new car’s potential for long-term satisfaction… and a far more laudable accomplishment than “3.26 seconds!”