Opinion: How to increase car sales, bring back the family road trip

Allow me to clarify the real reason. It’s because the Big Banana has a mini-golf course. 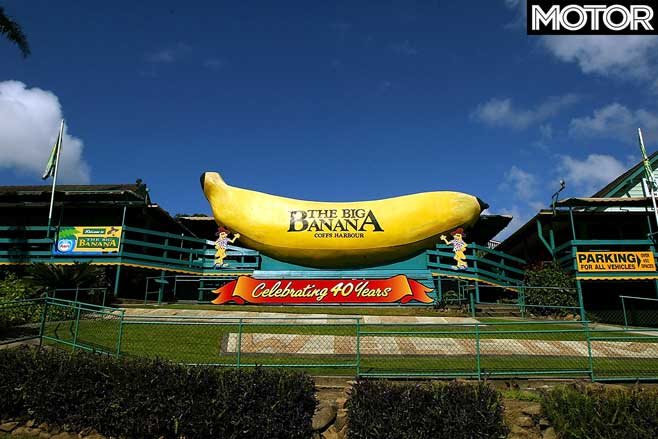 The Big Things – the Big Pineapple, the Big Prawn and dozens of Big Apples that all think they were the first – used to be things you saw on your way to somewhere, rather than an end point in themselves.

The Big Banana used to just be, well, a big banana. And it used to be that you had to drive through Coffs Harbour to get between Sydney and Brisbane – so you had a captive audience every school holidays, of heat-stressed kids and just plain stressed parents who wanted somewhere to pull over. And, hey, why not stop next to a big banana because, let’s face it, kids are idiots and will be amused by anything.

But now parents taking the kids for an interstate holiday are more likely to fly, bypassing Coffs Harbour by 30,000 feet or so. So the Big Banana had to become a destination in its own right, lest it end up like the Big Bull at Wauchope and get pulled down and turned into scrap. Hence the mini-golf.

Here’s the point: according to the Bureau of Statistics, Australians spend more on overseas holidays than we do on buying cars. And we spend more on eating out at restaurants than on petrol. The reason we’re not buying more cars isn’t because we don’t have the money, it’s because we’d rather spend that money on a holiday than a new car. 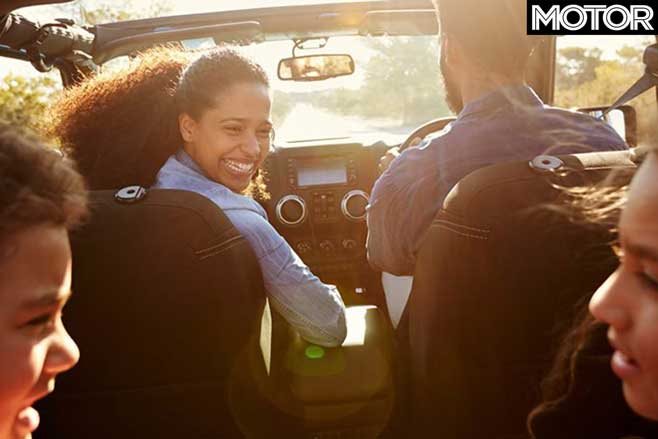 It used to be that family holidays meant family cars. No more. Air travel killed the road-trip holiday, or at least grievously wounded it (and forced the Big Banana to install a mini-golf course). And with that, the family car was relegated from being the passport to holiday fun to a device for driving to school, and driving to work, and traffic jams and chores and stress and drudgery. For the average family, cars don’t take them anywhere fun anymore. Planes do that. Family cars just go to boring places. Who wants to take out a loan to do that?

The trip – the actual travel part – has become the appendix of the holiday, a vestigial relic from the evolution of the vacation, now only noticeable when something goes wrong. It’s become something to get over and done with as soon as humanly possible – a notion reinforced by Big Airlines, who convinced the world that a quick and boring trip is better than a long and interesting one. Now, if you say “family holiday”, people think 787s, not seven-seaters. 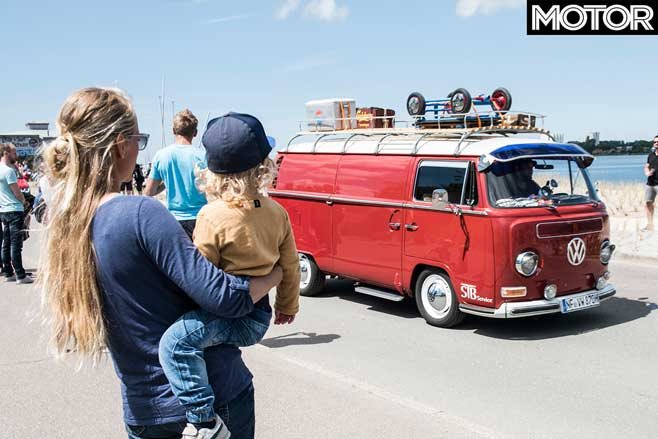 We’ve been drip-fed the notion that a holiday requires a Destination – specifically, a destination with an airport, a theme park and a celebrity restaurant. The family driving holiday to a middle-of-nowhere speck on the map was already quaint when The Castle came out two decades ago. The road-trip holiday has become an oxymoron instead of a tautology.

Tourism Australia has a close-knit partnership with a dozen airlines. Fair enough. But perhaps the auto industry ought to extend a hand to the tourism bodies, and fund a new campaign called ‘Just Drive There, And Stop Off At Any Big Fruit Statues You See Along The Way, Before They All Get Torn Down Or Turned Into Mini-Golf Courses.’ (It’s catchy, I know – you should hear the jingle.)

It’s not too late to reignite the emotional connection between the car and holiday-flavoured good times. And remind the general population that the journey isn’t wasted time – sometimes the journey is the holiday, and a big banana is all the reason you need to stay awhile.