Battery power has its place, but it’s not in a sports car

The electric car revolution is finally arriving, but it’s at the wrong end of the market.

Don’t get me wrong, electric cars are great. The unique attributes of battery propulsion provide some major advantages over petrol power, but sadly most seem fixated on the instant torque hit that enables eye-opening yet largely irrelevant acceleration times.

Contrary to what YouTube would have you believe, the most impressive aspect of a Tesla Model S isn’t its speed. Instead, it’s the calming silence of its operation, its impressive ride and the way its ‘skateboard’ drivetrain liberates unbelievable amounts of interior room. 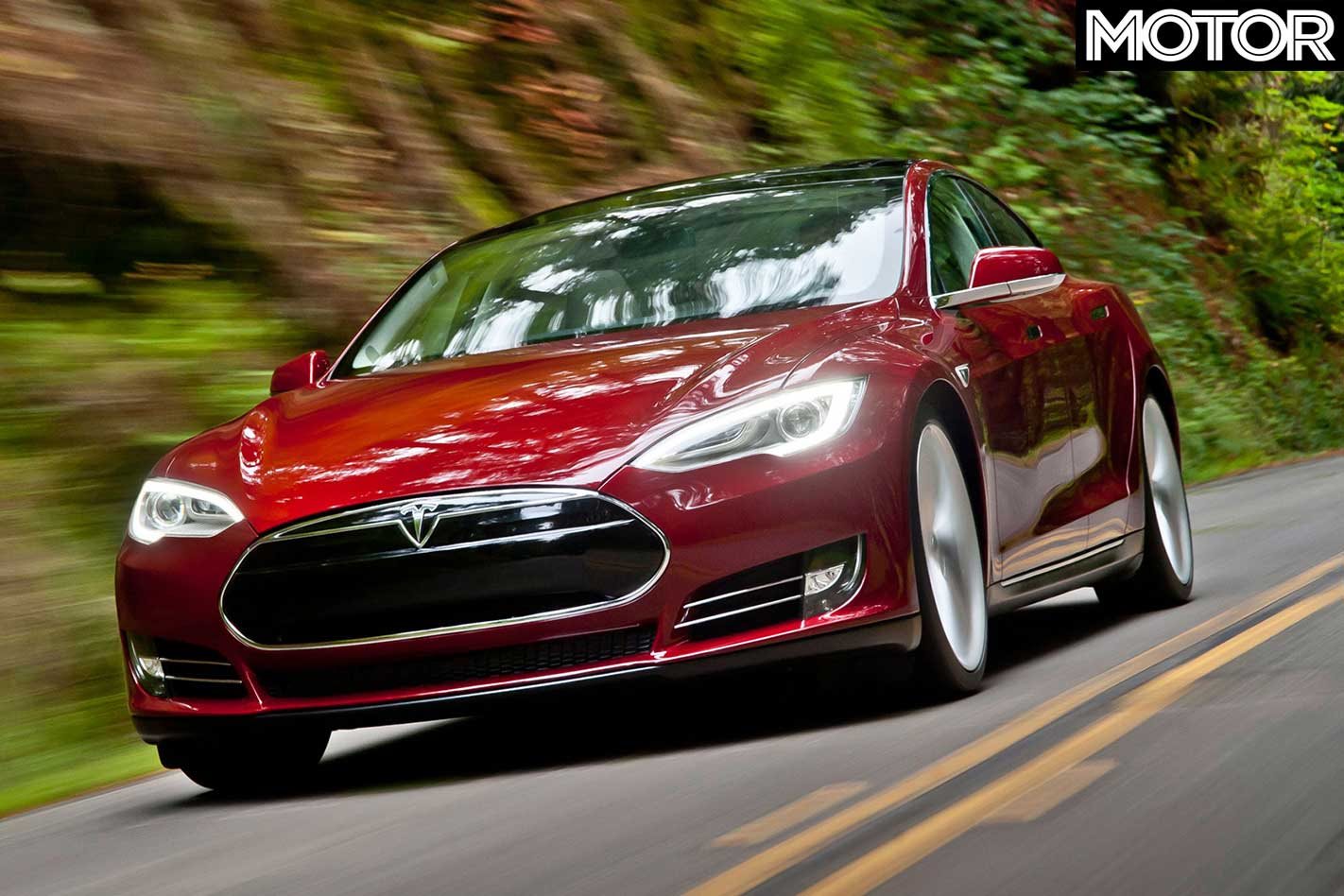 It’s always confused me that limousines weren’t the first to adopt electric tech. Weight and cost are less of an issue, they spend most of their time wafting around city centres and a battery-powered limo would set new standards in silent progress.

SUVs could be next. Range isn’t a problem if you’re just doing the school run or taking the kids to soccer, and imagine how many children you could squeeze in without needing to work around engines, transmission tunnels and fuel tanks.

Unfortunately, manufacturers keen on adding a sporting halo to their future electric models are starting at the performance end of the spectrum, giddy at the thought of putting 0-100km/h in 2.whatever in the marketing brochure.

Outright speed won’t be an issue for the EV performance car. VW’s ID R Pikes Peak monster shows the potential of the technology, yet it also highlights its major issue. Noise, or rather the lack of it. 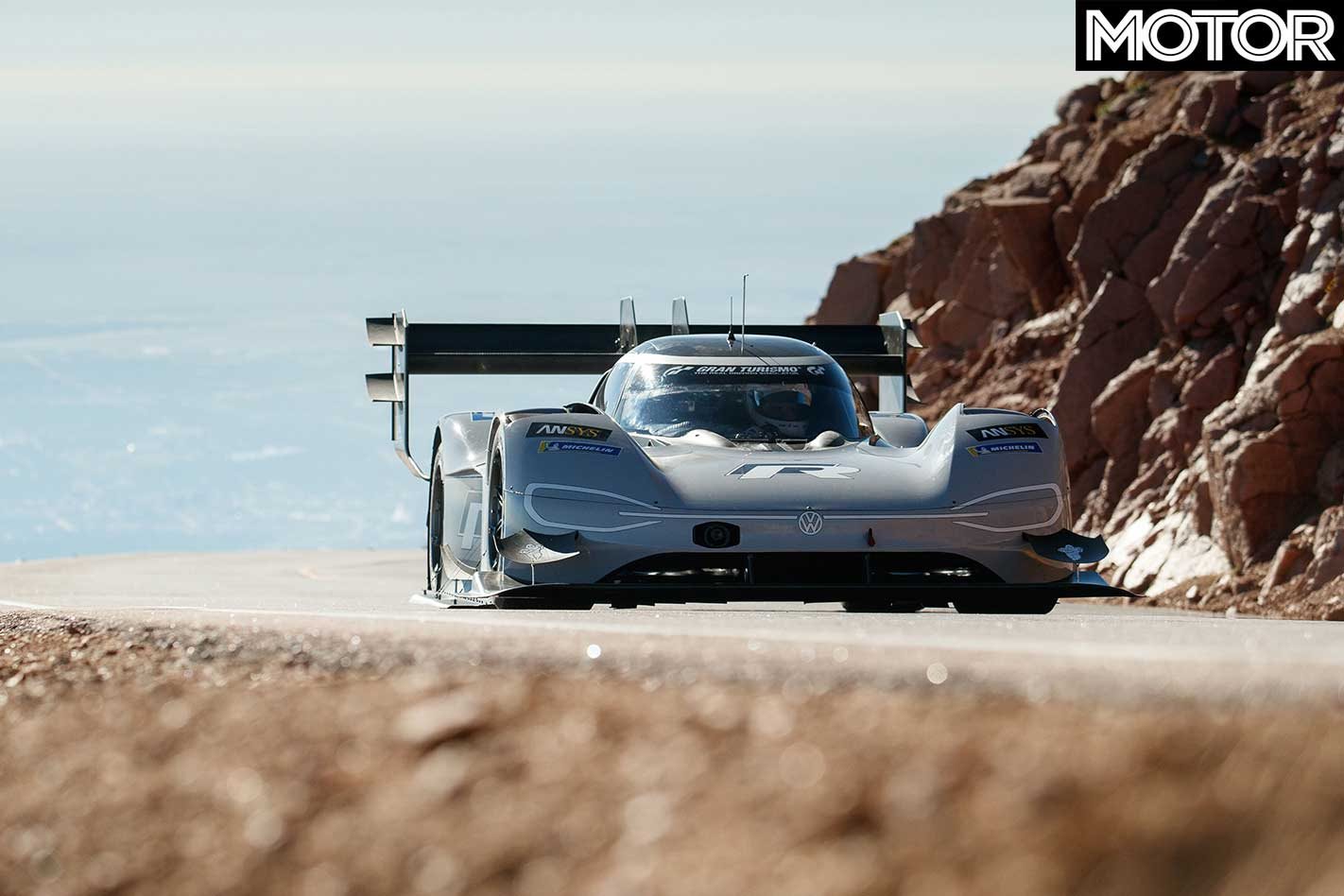 For all the engineering and driving excellence displayed by the VW team, the prevailing memories of those who witnessed the record run will be of a white blur and screaming siren, required because the car itself is virtually silent.

You don’t realise just what a crucial role sound plays in the driving experience until it’s absent. In fact, I’ll go so far as to say it’s THE single most important factor to the enthusiast. Any rally fan knows this. You might only see the car for a few fleeting seconds, but you’ll hear it for minutes, tracing the driver’s every movement from the rise and fall of the engine note.

So many of my road testing memories are inextricably linked to sound, whether it’s the chugga-chugga of a C63, crisp snarl of a VF II Redline, wail of a Lexus LFA or all-encompassing scream of a 911 GT3. What will I remember from the Lotus Evora GT430 I drove this week? Almost certainly the fact that it’s the loudest road car I’ve ever driven, its outrageous V6 howl splitting my face in an ear-to-ear grin. 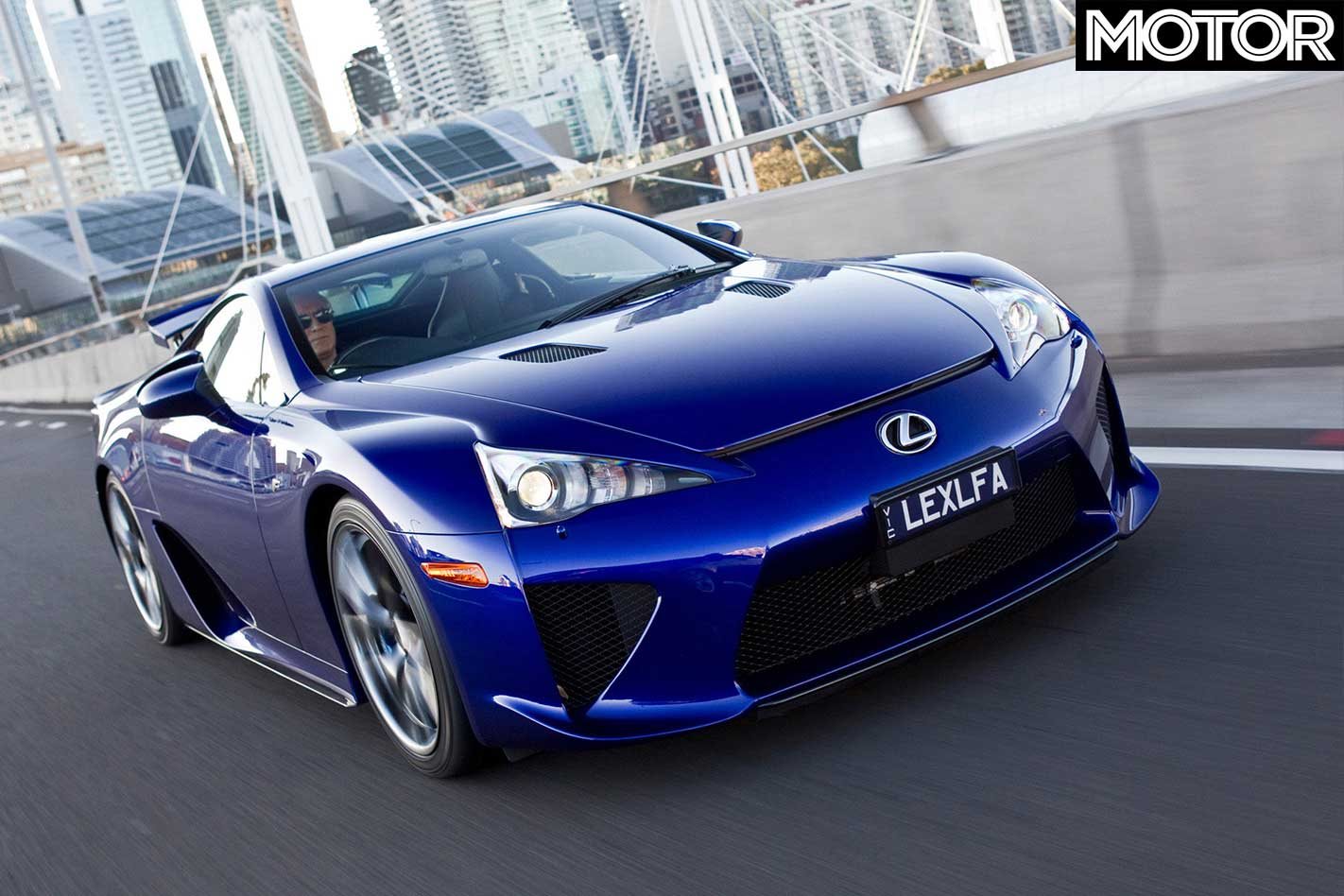 Manufacturers know this, which is why these next-gen sportsters will likely make plenty of noise, from the inside at least. The Porsche Taycan will feature a sound generator that mimics a switchable exhaust, which might be a worse idea than celebrating its electric drivetrain’s silence.

There is a solution that marries the apparently contradictory ideals of environmental responsibility and spine-tingling soundtracks – hybrids. For so long a dirty word, it turns out that the hybrid drivetrain could be the saviour of the aurally exciting performance car.

Early hybrid systems had laughably short EV-only ranges, but the latest generation have enough juice to allow most drivers to complete their daily tasks on battery power alone. This is important, as it’s not impossible that in the medium-term future non-EVs will be banned from urban use. 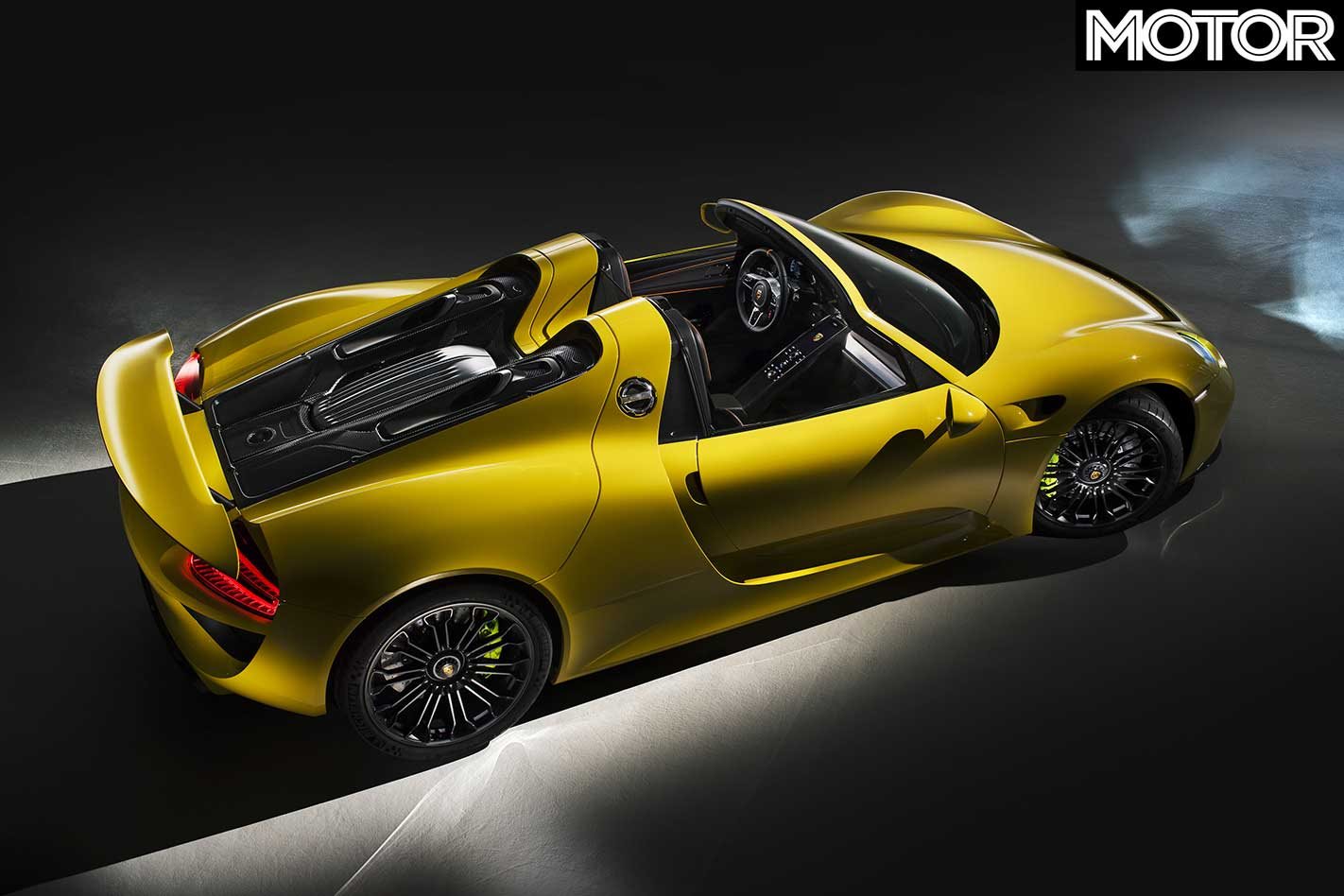 Once clear of the city centre, however, the press of a button fires up the screaming internal combustion engine, the batteries now plugging gaps in the torque delivery and providing instant punch out of corners – it’s the best of both worlds.

Maybe I’ll be wrong. Perhaps the jaw-dropping acceleration and razor sharp handling provided by all-electric sports cars will be ample compensation, but I can’t help but wonder whether the problem of commuter car pollution should be tackled first.

After all, most people won’t care less whether their car is powered by electricity or petrol, but I do. I suspect you do too.