Next M5 set to go AWD

BMW has been spotted cold-climate testing a test mule of its M5 sedan fitted with all-wheel drive, firming up rumours that the flagship muscle car will adopt ‘XDrive’ for its 2017 update.

Though all-paw traction represents a big seachange for the traditionally rear-driven M5 breed, it’s not a huge conceptual stretch given Audi’s soon-to-be launched RS6 is a Quattro stalwart and AMG offers E63 in 4Matic form in some markets.

Nor is adopting xDrive to M5 a huge technical stretch as the powertrain format is currently offered in some 5 Series variants.

It is, however, speculative as to whether xDrive will be offered in right-hand drive form to suit markets such as Australia and it will most certainly be available as an option rather than the mainline norm.

Though little detail has surfaced about the 5 Series’ 2017 revamp, the entire range is expected to be on a weight reduction program – good news for BMW fans hoping that 5 Series reasserts itself as a large-car benchmark for driving enjoyment.

A leaner, meaner M5 xDrive will no doubt surpass performance parameters of the current F10 and be gunning to beat E63 S 4matic’s 0-100km/h claim of 3.9sec. 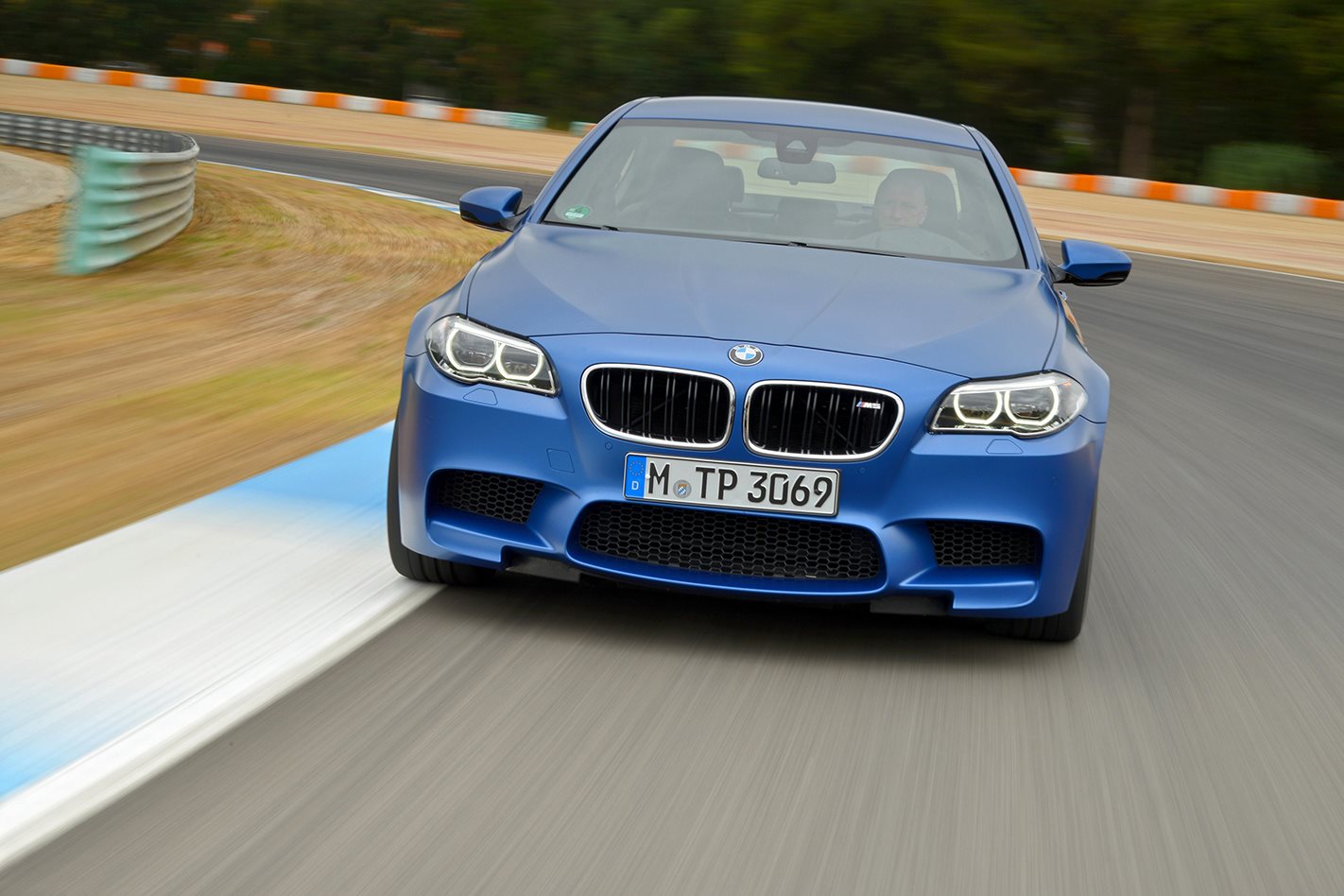 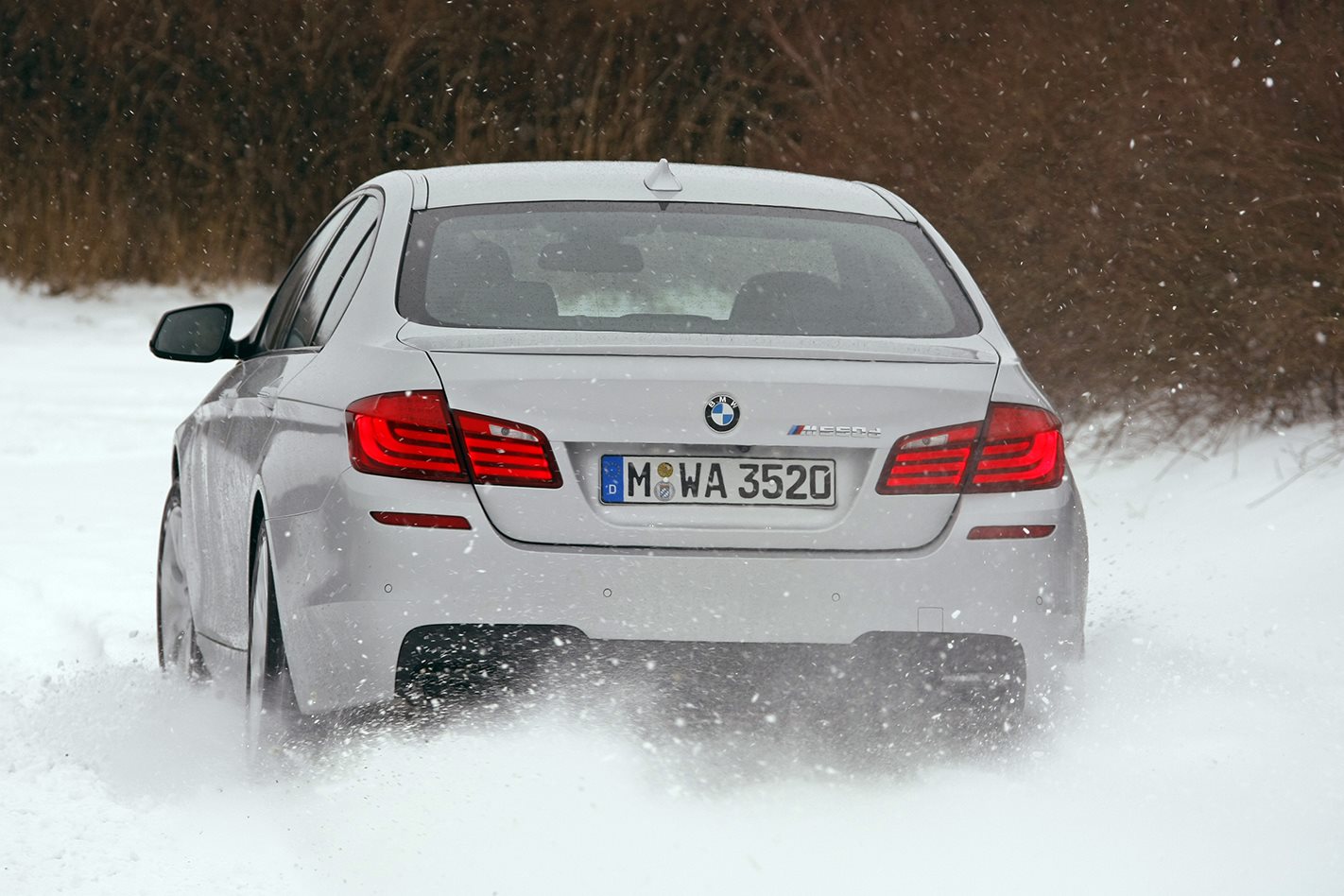