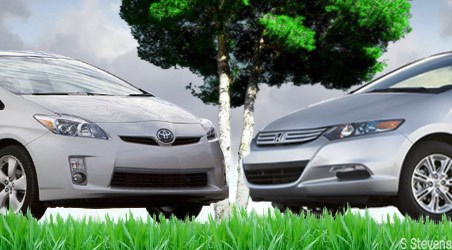 Maybe it's not quite the automotive equivalent of Ali vs Frazier, but the showdown between the Toyota Prius and Honda Insight hybrids nevertheless is the talk of Japan right now.

Maybe it's not quite the automotive equivalent of Ali vs Frazier, but the showdown between the Toyota Prius and Honda Insight hybrids nevertheless is the talk of Japan right now.


Honda stole a huge march by launching the Insight early and for a rock bottom price, starting at just A$24,532, prompting Toyota hurriedly to slash the opening bell on the new Prius in response, down to just A$26,623.

Toyota dealers were less than overjoyed by that news, as a big slice of their profits then went bye bye, however first indications are that Toyota is comprehensively winning the hybrid war, on all fronts.

The new Prius topped the sales charts in Japan in May, its first month on sale, with 10,915 units, demoting the Insight down to third (8183 units). Meantime, out on the road, the new shape Prius also clearly King Bee.

Car Graphic, Japan's premier car magazine (and a stickler for accuracy) has now twin tested the cars and you might not be surprised to learn that out in the real world, those test bed eco numbers are nowhere to be found...

Over a demanding 700 kms drive, covering urban and city roads, mountain passes, test track and steady 100 km/h expressway cruising, the Prius out gunned the Insight on all fronts.

The Prius is also quicker for 0-100 kms, needing 11.7 secs while the Insight came in with 12.5 secs. True, the Prius ask is higher but the overall package is in another league to the Insight, so the extra cash is worth it, CG reckons.

Now that examples of the new Prius are under evaluation at Honda's Tochigi R&D centre in Japan, the word is that an early 'improvement programme' for the Insight is now going to be rushed through... 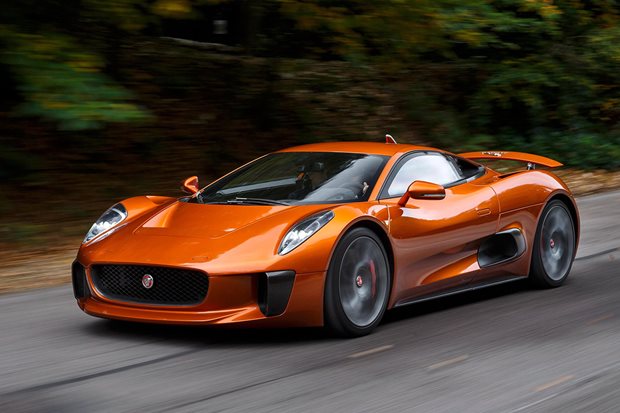 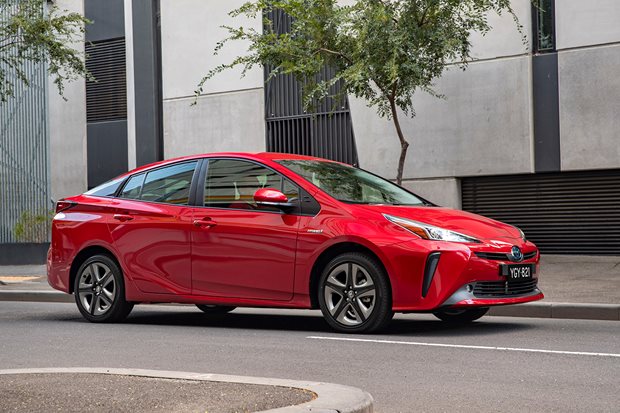 Toyota facelifts its hybrid hatchback, while pricing receives only the mildest of bumps