JACK Brabham almost single-handedly put Australia on the international motor racing map, and made his name legend with a remarkable all-Australian F1 world championship victory in 1966.

What Brabham and Melbourne-based engine company Repco achieved that year is unique in the annals of the sport’s rich history and today appears even more improbable than it must have seemed those 48 years ago.

It also made Brabham a household name in Australia, up there with Dawn Fraser and the big names of cricket and football, even though television coverage of the sport at the time was non-existent.

It is hard to comprehend the magnitude of that historic title, which made Sir Jack the first – and still the only – driver to win the title in an essentially self-built car carrying his own name. It’s an achievement unlikely to ever be repeated.

Brabham was already a big name in Europe after winning world titles in 1959 and 1960 with the revolutionary rear-engined Cooper-Climaxes, cars he also played a vital role in developing, but as he approached his 40th birthday – ancient by racing standards, especially in such a lethal era for the sport – his greatest achievement was still to come.

New rules for 1966 gave Brabham the engineer an opportunity, and a challenge, especially as Coventry-Climax had decided not to build an engine for the new 3.0-litre formula. Jack started thinking hard and early about a suitable engine, looking around the world before learning of an alloy-block Oldsmobile V8 engine that GM had developed for a stillborn project.

Brabham bought a block in America for a few dollars and took it back to Australia. He had asked Repco – which did good business reconditioning Holden as well as race engines – if it would be interested in turning the Olds into a Formula One engine with its own cylinder heads.

Repco management and its talented engineers, many of them already experienced in local motor sport, took the bait.

In hindsight, it seems a crazy undertaking. Big operations such as Ferrari, Maserati, BRM and even Ford were on the case, too, and Repco had no previous F1 experience. And they not only had to produce an F1 engine from an American block, but build and service it with all the logistical disadvantages of being on the other side of the world.

Repco’s local technical guru, Phil Irving, cigarette permanently dangling from his lips, decamped to a small flat in suburban London near Brabham’s workshop. Working late every night, with Brabham and his chassis designer, fellow Sydneysider Ron Tauranac, at his shoulder advising on installation, he designed the first engine.

Incredibly, Repco’s engineers then built, tested, shipped and installed the first engine in little more than six months. In classic Brabham style, it was as simple and practical as the BT19 chassis into which it was installed.

“I believed the new formula’s opening races would see the big teams in development trouble with over-sophisticated new engines,” Sir Jack explained some years ago.

“The Oldsmobile block could provide a modest unit with chain-driven single overhead camshafts and two valves per cylinder, but it should provide decent torque and driveability – we might just get lucky.”

Brabham was not just lucky, but he had been right. The Repco-Brabham was fast enough, and more reliable than the opposition.

Old man Brabham – he uncharacteristically donned a fake beard and walking stick on the grid at the Dutch GP to mark his 40th birthday – turned the world championship into an advertisement for old-fashioned practical Aussie engineering and know-how.

He should have won again the following year, too, but chose to test new components that often let him down, allowing young team-mate Denny Hulme to steal the title using proven components from the year before. More glory for Repco-Brabham.

With the imminent arrival of the more sophisticated Ford-Cosworth that would dominate the sport for the next 15 years, Repco and Brabham felt they needed developed a four-cam 32-valve V8 but it proved unreliable. In hindsight, Brabham believes he could have remained conservative and taken his championship tally to five.

“Repco produced tailor-made block castings for 1967 and we should have continued with that year’s two-cam 16-valve V8s through 1968 as well. In retrospect, I’m confident that if we had just relied on the old unit, we could have run hard for a hat-trick of world championship titles.”

It was a remarkable period and Brabham has no regrets. As he reflected late last year, at the opening of the Victorian Historic Racing Register’s Sir Jack Brabham Annexe that houses his 1966 winner and trophies: “If I could do it all over again, I’d do it exactly the same.”

That is a fitting epitaph for a man who truly was a legend. 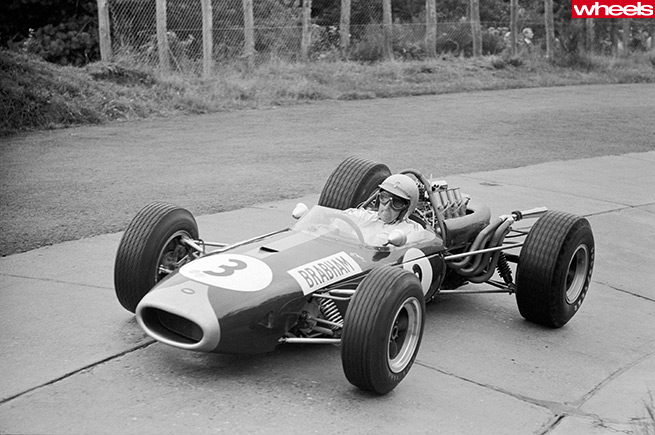 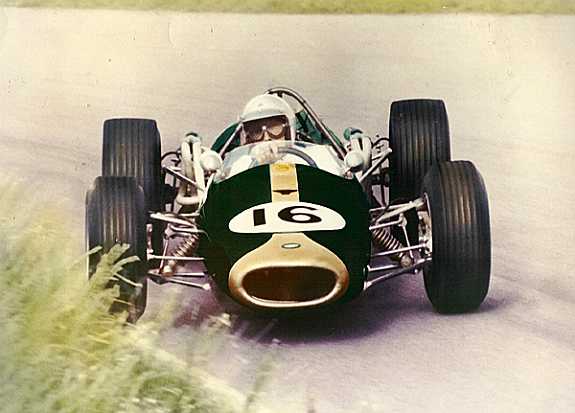 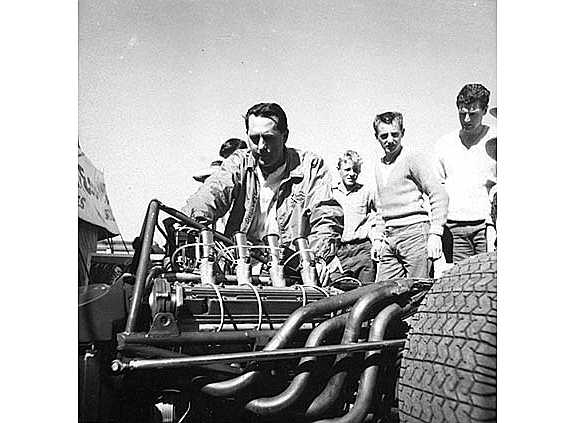 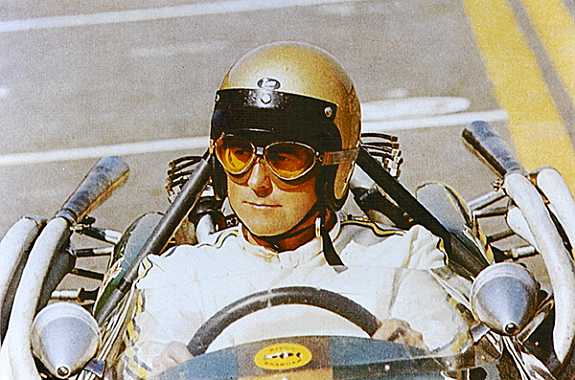 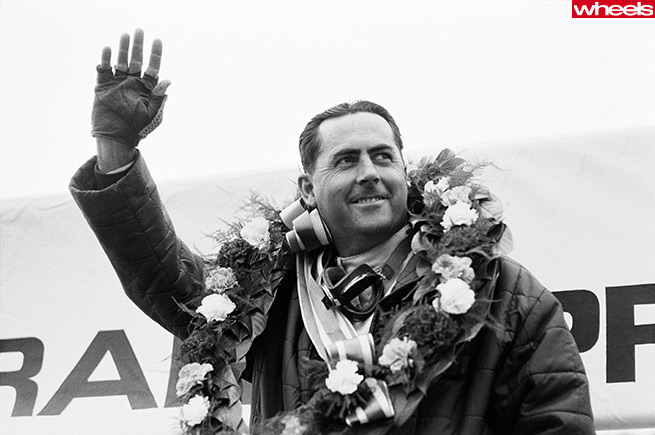 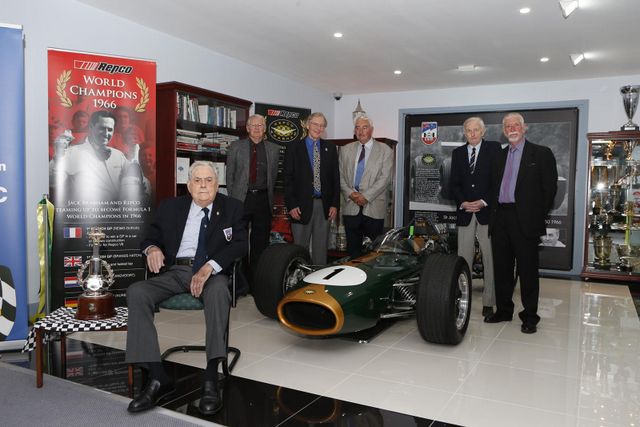