Tommi Makinen: 5 things I have learned

Finnish legend Tommi Makinen spells out his steps to success

Before he was dominating the world’s rally stages, Tommi Mäkinen was a champion in a very different, and much slower, form of motorsport in his native Finland – tractor ploughing. While it didn’t stress his adrenal glands, it was behind the wheel of his father’s tractor that Mäkinen learned a valuable lesson on the importance of maintaining an unwavering focus.

“It was very low speed, but you had to concentrate to do it as carefully as possible,” he says. “You had to see what you were going to do before you did it. If you didn’t realise ahead of time, it was already too late and you had made a mistake. The same applies to rallying, and all aspects of life. Wherever you compete, concentration is vital. Whatever you are doing, and wherever you are doing it, you will always enjoy greater success if you concentrate very hard.” 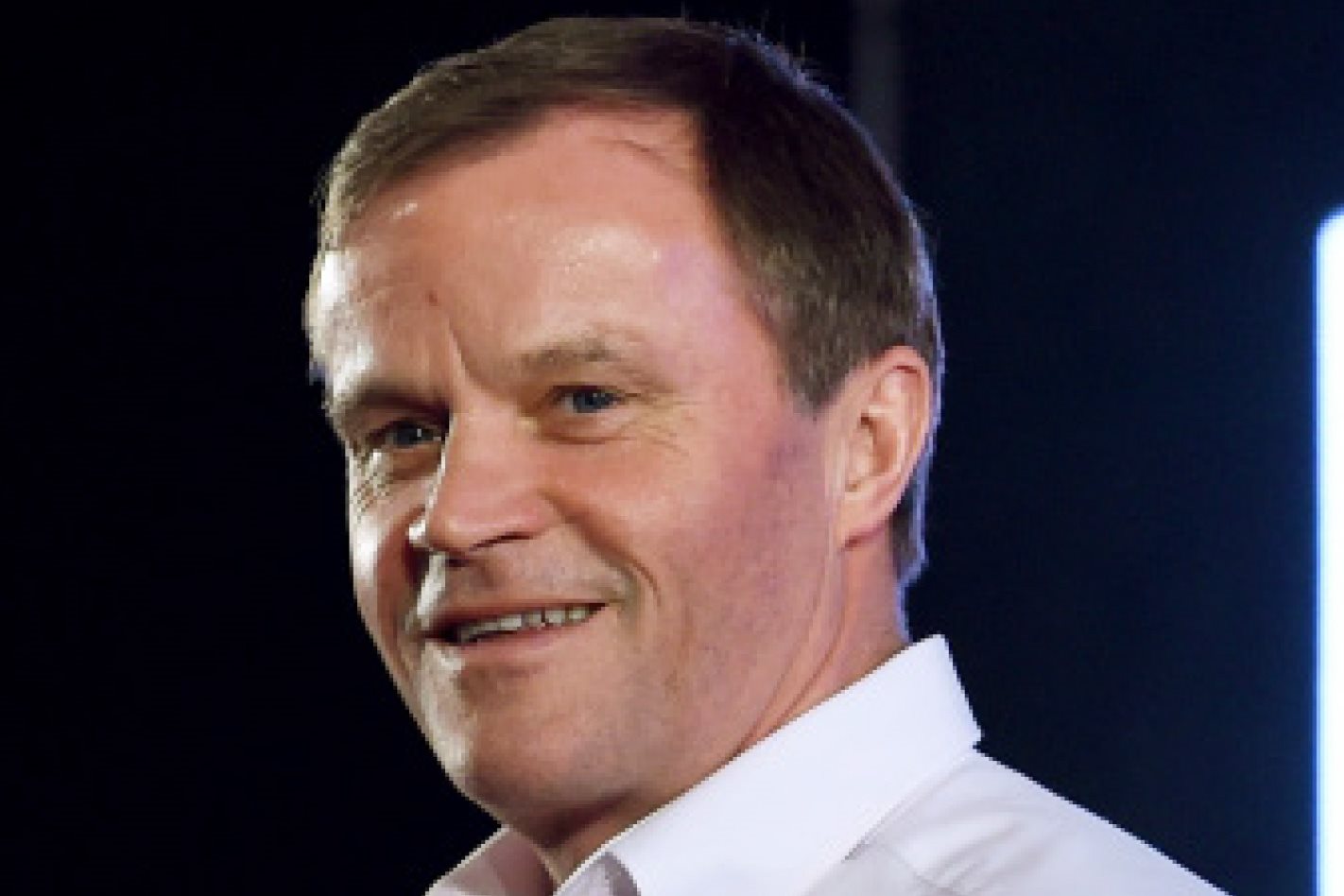 Rallying, unlike most other motorsports, requires the driver to share responsibilities with a co-driver. It’s a symbiotic partnership, with the co-driver having to have faith in a driver’s abilities, while the driver requires accurate and coherent pace notes to keep the duo both fast and safe.

Now running Toyota’s WRC campaigns, Mäkinen is trying to transfer the lessons he learned as champion in the cockpit to a corporate environment.

“One of the biggest and most important things I say to everyone is to share your information,” he explains.

“Wherever it’s gained, either from here or there, it’s important to spread knowledge. It seems to be a challenge for people to share enough information they have. But those that are able to do this well are able to work better as a team, and to improve as a collective.”

3. Always hold on to hope

Mäkinen’s 1998 WRC campaign is a lesson in perseverance. He entered the final round with a slim lead over arch-rival Carlos Sainz, but due to an error from rally organisers which left oil on the fourth stage, he crashed out. Sainz would only need to finish fourth or better and the title was his, prompting Mäkinen to pack his bags and go home early.

But with the finish line in sight – literally – the engine of Sainz’s Corolla failed, and Mäkinen won his third world title while standing in a hotel lobby.

“This taught me that you must never give up hope,” Mäkinen told us, with that event clearly taking an emotional toll on the 54-year-old.

“I think it’s really important that you are able to continue pushing no matter where you are in your life. You need to keep hunting, and chasing the competition, whoever that may be. It’s the nature of success that you do not give up in the face of failure. If you’re able to push and commit and not give up, you will naturally become the champion.”

You don’t become a rallying legend without bending a few rollcages, and Mäkinen has had his fair share of colossal shunts. While he isn’t proud of those moments, he says they were necessary to pave the way to success.

“People always make mistakes, and they may be hard on themselves until they realise that is the way to learn, and gain experience.”

To be a truly successful rally driver, Mäkinen says it’s essential to accept that you cannot understand everything, and that uncertainty cannot be eradicated from every circumstance. Mäkinen says it’s this willingness to push the limits in unfamiliar conditions that differentiates WRC drivers from competitors in other motorsports.

“In circuit racing you have known conditions,” he explains. “But in rallying almost everything is unknown. You have to cooperate with a co-driver, and have to understand and decrypt the condition of the road through notes, and so many different elements are involved. You need to understand how your car may behave when placed on one bit of the road compared to another, all before you drive it."