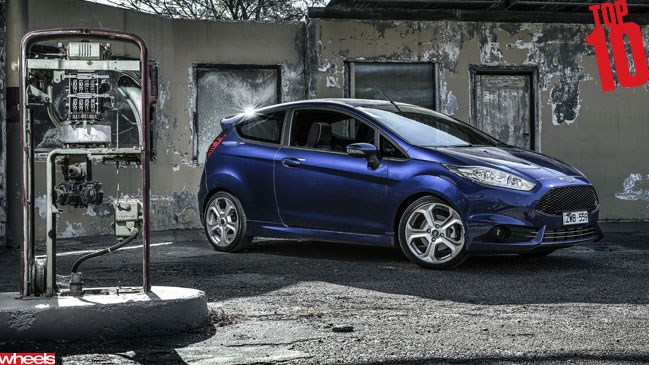 We take a look back at the cars that really moved us in 2013, including the Ford Fiesta ST.

HOW OFTEN have you been genuinely surprised this year? I know one colleague who swore on all the fingers on his hands that there was no way the people of Australia would vote Tony Abbott in. I bet he’s finding it difficult to type by now.

It’s hardly surprising that the Porsche Cayman is a wonderful car. Indeed, you kind of expect it. It’s a similar thing with HSV’s GTS – the fact that it has 430kW to play with means it’s no surprise when you find yourself grunting with manly delight.

But Ford’s Fiesta ST really, truly surprised me. On paper, it was offering just 134kW and 240Nm from a 1.6-litre turbo engine, but by the time we got to drive it, reams of paper had also been used by overseas magazines to laud it as some kind of giant-killing mighty mouse.

Peugeot has had the misfortune of launching its extremely important 208 GTi at the same time as the Fiesta has landed, and it was after enjoying an excellent Putty Road blast in the solidly impressive Pug that I first stepped into the feisty Ford.

To be fair, I wasn’t really surprised. I was gobsmacked. Figures can’t do a car like this justice. A 0-100km/h time of 7.0sec does not make a prima facie case for excitement. Indeed, the 208 GTi was almost half a second quicker, but there’s just something about the way this hot hatch delivers its middling power that takes it to another level.

Sliding into proper Recaro seats gives an instant impression of sportiness, but it’s the way the steering talks to you, the way the taut, pert little chassis rockets, rock-solid, through the bends, the way the engine screams willingly all the way to the 6000rpm redline that delivers so richly on that promise.

Ford has discovered how to make its electric power steering feel as fabulous as any of the best hydraulic systems of old. Indeed, a comparison with Porsche/Toyota 86 steering is not out of place. The seating position might not be as good – you’re a little too high for my liking – but the kind of focus on fun and driver involvement is something shared by all three.

Yes, it does feel a bit cheap inside, but it’s a car based on a budget platform, taken to another level entirely. And the fact is, it is cheap – for what it offers, it’s an absolute bargain at $25,990.

If there’s a cheaper way to deliver surprise and delight, again and again, then it simply can’t be found in a car. Bang-for-your-buck wise, I’d go so far as saying the Fiesta ST is the best value sports car on the planet. 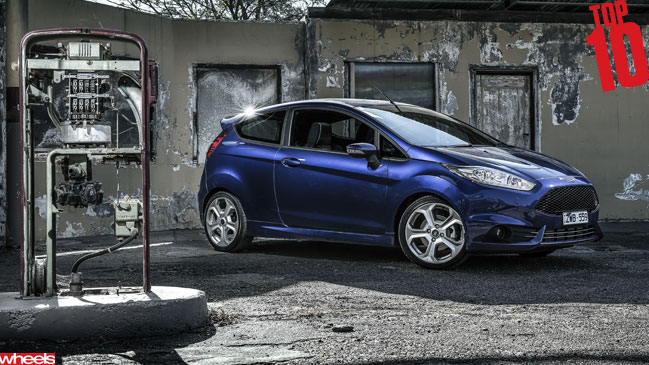 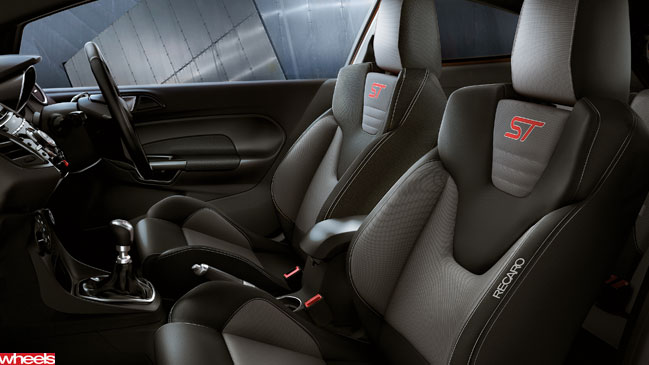