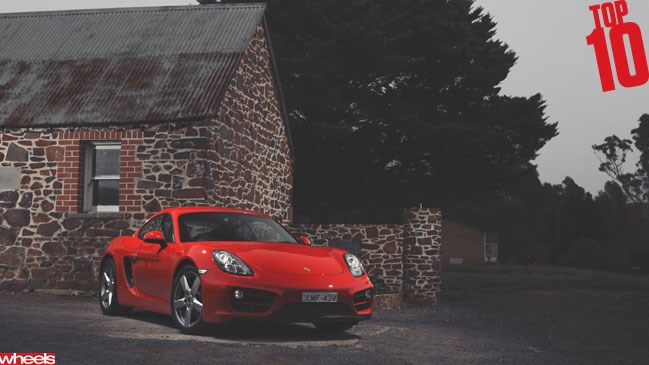 We take a look back at the cars that really moved us in 2013, including the Porsche Cayman.

NO CAR is perfect. If perfection were possible, Porsche engineers would be throwing themselves off buildings, en masse, which would make the world a less wonderful place.

The desire these obsessive-compulsive Germans have to get as close as possible to perfect with a new car, build it, release it, and then start work immediately on making it even better is a thing to behold, and admire.

And yet the stories coming out of the launch of the latest Cayman might have led you to believe that progress had finally peaked; that this Cayman is the ultimate expression of what a sports car can be. Indeed, Bill McKinnon, a highly respected road tester, went as far as giving this car a perfect 10 out of 10 score in another publication.

The last Cayman was, of course, pretty bloody good, but this new one is a staggering 40 percent more torsionally stiff, and is also 30kg lighter. Its track is wider, its styling is more manly and, obviously, it’s faster than ever.

Peter Robinson will tell you that its steering is not as good as it should be, thanks to the introduction of a silly, fuel-saving electric system, and it’s true that the last one was more fantastic in that department. But in every other way, this car is a big step up.

The fact is, perfect is the word that comes to mind when you drive the Cayman around a corner. There is a moment, particularly in changing direction between two bends, when the entry-level, bargain-basement Porsche seems to pivot around you, seemingly at a point just beneath your left butt cheek, and you feel a kind of mechanical purity, a moment of real magic, as the car hooks up through your hands, the g-forces push on you and everything feels just right.

There are few cars that can deliver that moment and the mid-engined balance of the Cayman makes it, in some few ways at least, even more magical than the big brother – and admittedly more exciting overall – 911.

Throw in a manual gearbox that’s better than any other car currently in production, a brilliant dual-clutch option, brakes that offer both feel and force, and you’ve got one hell of a package.

Only the price really costs the Cayman when it comes to giving it a perfect score. At $107K, it’s less than it has been before, but still feels like more than it should be, particularly compared to what people buy them for overseas.

What is truly incredible, of course, and truly wonderful, is that right now, a team of people in Germany are working to make the next one even better. Bring it on. 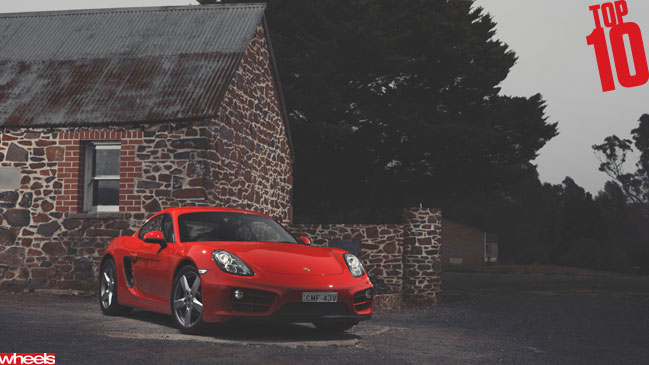 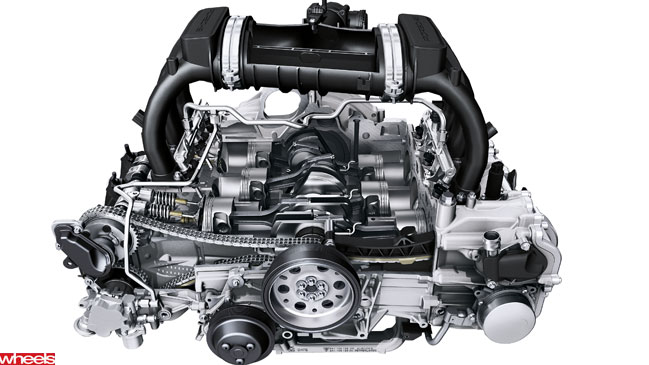