Can the Yaris really beat a Civic Type R in a best of three drag, brake comparison and an exhaust ‘sound off’? The result might surprise you…

Finding a logical rival for the Toyota Yaris GR is difficult. Its natural competitors when it comes to size are the Ford Fiesta ST and the soon-to-arrive Hyundai i20 N but with all-wheel drive and 200kW/370Nm on tap, the pint-sized Toyota blows those cars out of the water for performance (and price).

Which means it needs to go up against more potent competition. Enter the Honda Civic Type R.

This generation of Civic Type R has long been our favourite driver’s hot hatch and Honda has just treated it to an update. Fresh brakes, revised suspension and improved cooling for the 2021 model year have made the Type R sharper than ever. But Honda has focused on enhancing the Civic’s dynamics, and not its straight line performance. So which of these two will claim honours at the drag strip? The Honda is the larger and heavier of this pair, by around 100kg, but its superior power/torque (228kW/400Nm) give it a slight power-to-weight advantage over the Yaris.

To make the process as scientific as possible, we ran individual figures on both cars to see which was quicker in isolation. Both cars were run multiple times to achieve the quickest run possible before we lined them up for a best of three drag. As both are manual hot hatches, and we ran our figures with the electronic safety systems switched off, we used the ‘best of three’ format to minimise operator error as much as possible.

We needn’t have bothered. Despite the closeness of their ‘on paper’ performance, the result of this drag race (in scorching 35 degree heat) isn’t even close!

To salvage redemption for the loser, we close our video with a braking test from 100-0km/h. Both hatches have excellent braking performance, though which one pulls up in the shorter distance may surprise you.

Watch the video for the results and don’t forget to subscribe to the MOTOR YouTube channel. We’ll be publishing two new videos every week, including more drag races.

What cars would you like to see us put head-to-head? 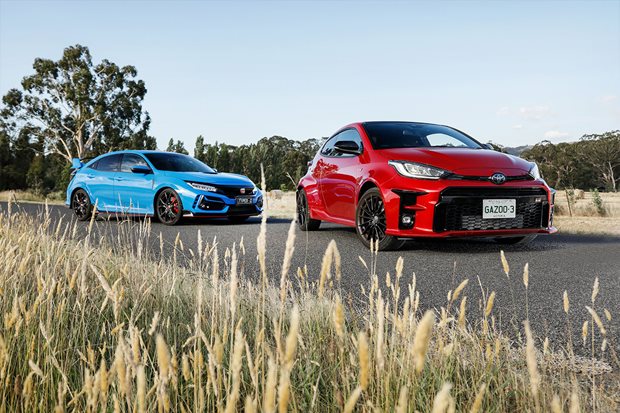 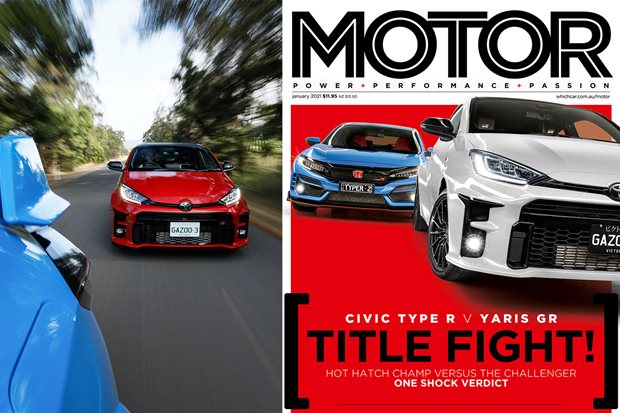 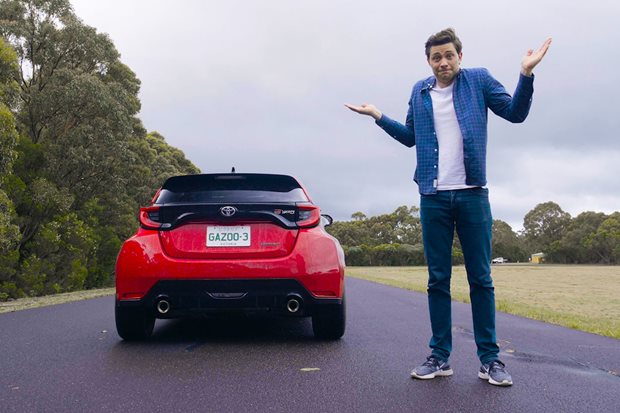