Volvo could to be added to the Chinese menu 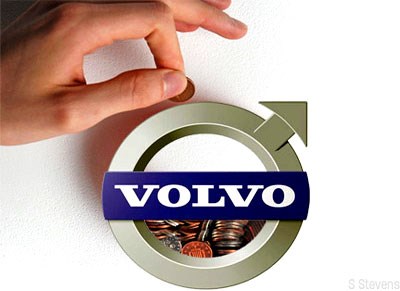 Ford tags Geely as its preferred bidder for the Swedish brand. But would you buy your herrings from a Chinese restaurant?

Ford has moved closer to selling off its Volvo arm by announcing that that the preferred bidder for the Swedish carmaker is a consortium led by China's smallish but ambitious Zhejiang Geely Holding Group.


Geely is trying to put the finance in place to buy Volvo as part of its plans to make a mark globally.

Though keen to restock its war chest with cash, a sell off to a Geely consortium won't be plain sailing. Volvo products reflect a lot of Ford technology and the Detroit giant won't be interested in allowing any of its technical secrets to go to China with the former PAG brand.

Another potential impediment is the Swedish government and unions although Geely has been assuring them that it will retain the existing Volvo labour agreements and dealer networks.

Ten years ago, Ford paid US$6 billion to buy Volvo.

In today's depressed car business, it can't expect anything like that amount. Insiders suggest that Zhejiang Geely could pay US$2 billion for Volvo.

What a sale to the Chinese would do for Volvo is anyone's guess, but surely there will be some consumers sceptical that Geely could maintain the technological and design progress made under Ford.