The story of Stirling Moss and Jack Brabham at Bathurst

Bathurst 1976 is better remembered for the racing comeback by Jack Brabham and Stirling Moss than Bobby Morris and John Fitzpatrick’s victory.

The build-up to the return to motor racing by Australia’s first world champion and the English legend Moss – surely the greatest driver never to win a World Championship – whipped the international press into a frenzy. For once Brock and Moffat were relegated to minor roles. 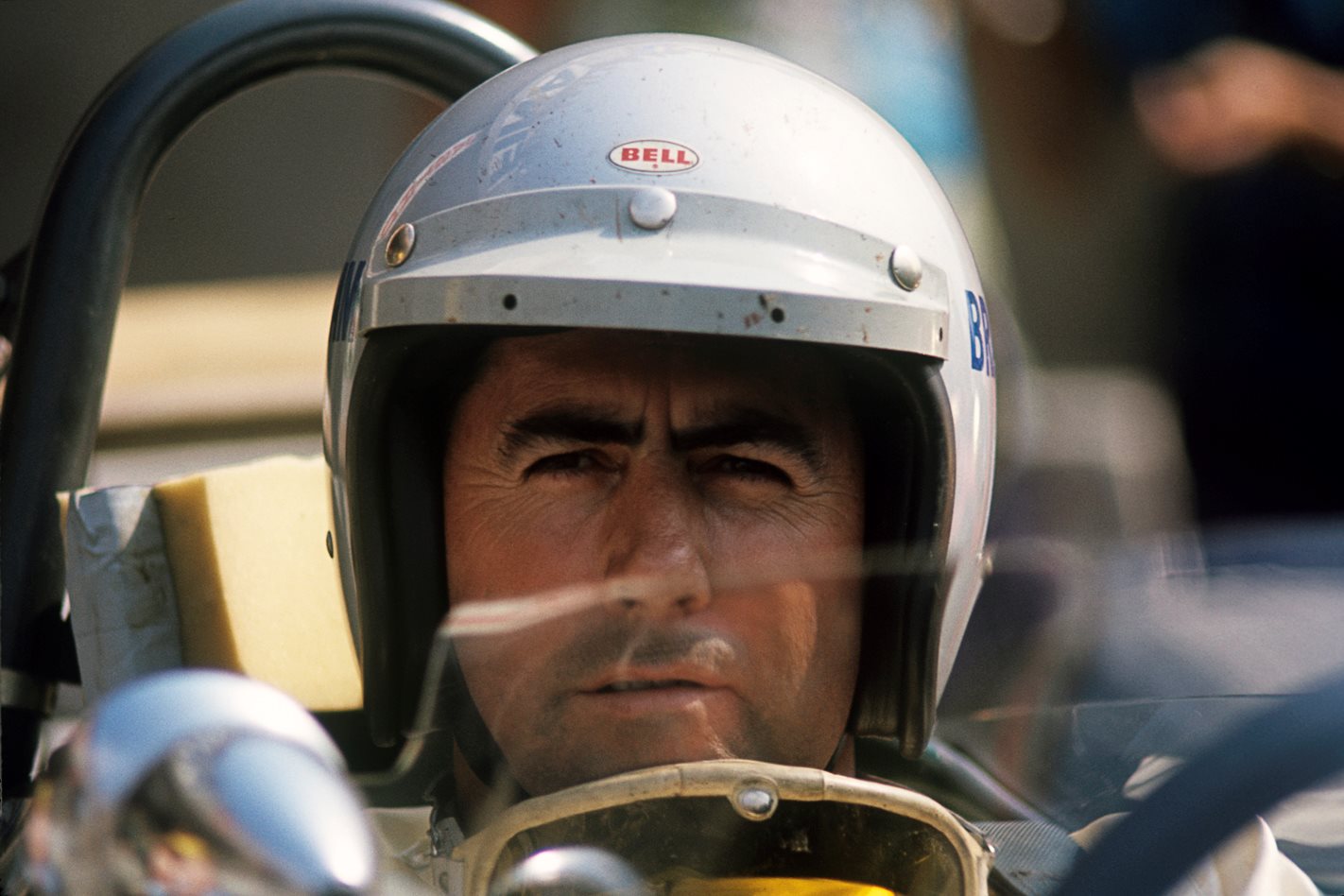 In perhaps the greatest anticlimax in Australian motorsport, the dream team’s race effectively came to a violent, shattering end when, on the starting grid, Brabham realised the gearbox on their Torana L34 was jammed.

As the leading cars streamed away up the mountain Brabham was left sitting in the middle of the track before, whack, he was hit from behind by a Triumph Dolomite Sprint. Bathurst, it seemed, had come to an end for both cars before it had started.

Moss sat disbelieving on the pit counter with Betty Brabham, his face wearing the despairing look of a man who’d lost everything. Or maybe not.

When news first leaked out that Gabriel Szatmary of Chequered Flag magazine had lured Moss to Australia for the race, who wanted only Brabham as his co-driver, I knew their comeback was perfect material for a Wheels feature.

Moss had not raced since his terrible accident at Goodwood, England, in 1962, which had forced retirement. Brabham retired at the end of the 1970 F1 season when, with a little luck, he might have won a fourth world title.

Sceptics greeted the news with laughter and claimed it was a publicity stunt. When it became clear that the two heroes really were going to the Mountain, enthusiasts divided into two camps: some worried that the Golden Boy of the 1950s would tarnish his reputation, others believed the Moss/Brabham team were potential winners.

Either way, photographer Warwick Kent and I decided to spend race day shadowing the two drivers. 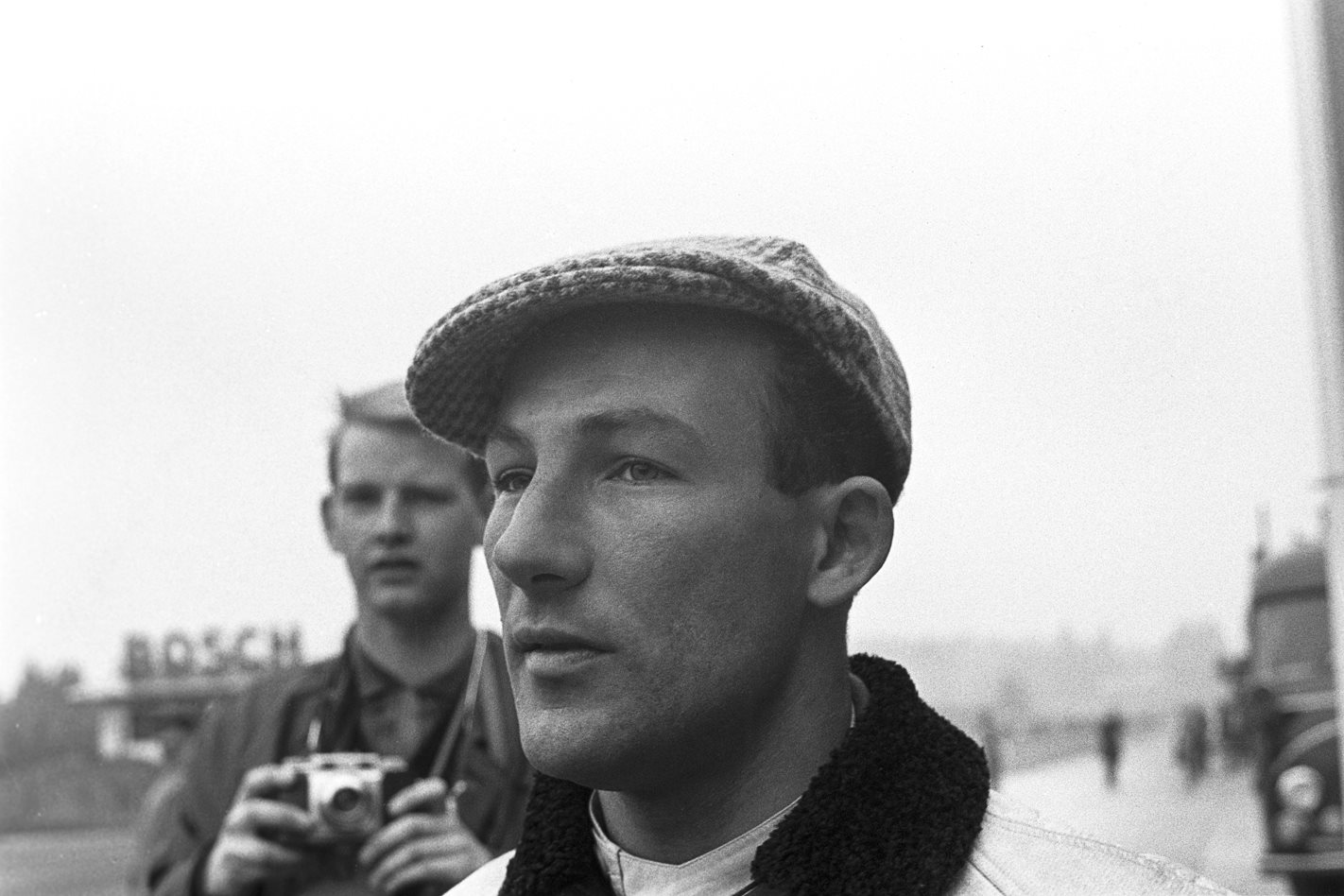 After missing out on Johnny Harvey’s race-winning Torana, another L34 Torana was found, but preparation only began three weeks before the race. Moss spent time at Oran Park learning the car and, more importantly, the modern tyres.

Accustomed to skinny treaded tyres that allowed his F1 cars to be thrown around, Stirling had trouble finding the limits of the slicks’ adhesion.

“On the slow corners, I have the courage,” Moss said, candidly. “But my threshold of fear is much lower than it was.”

So to Bathurst, a circuit he compared to Sicily’s Targa Florio. “It’s like a poem," he said. "I don’t try to learn the whole thing at one time, I learn it line by line.”

Brabham eventually put the L34 10th on the grid. Then came the dramatic hit.

As Jack and Betty hurried to their caravan, I asked if he would try again. Brabham snarled, “I wouldn’t have a clue.”

“Jack,” said Betty in the understatement of the day, “is pretty upset.”

Then word drifted back that the team believed the car could be repaired to re-join the race.

Sure enough, three hours later, pressure off, Brabham went out. Thirteen laps later it was Stirling’s turn. Eventually, Moss was into a competitive groove, but after 22 laps the V8 dropped a valve. 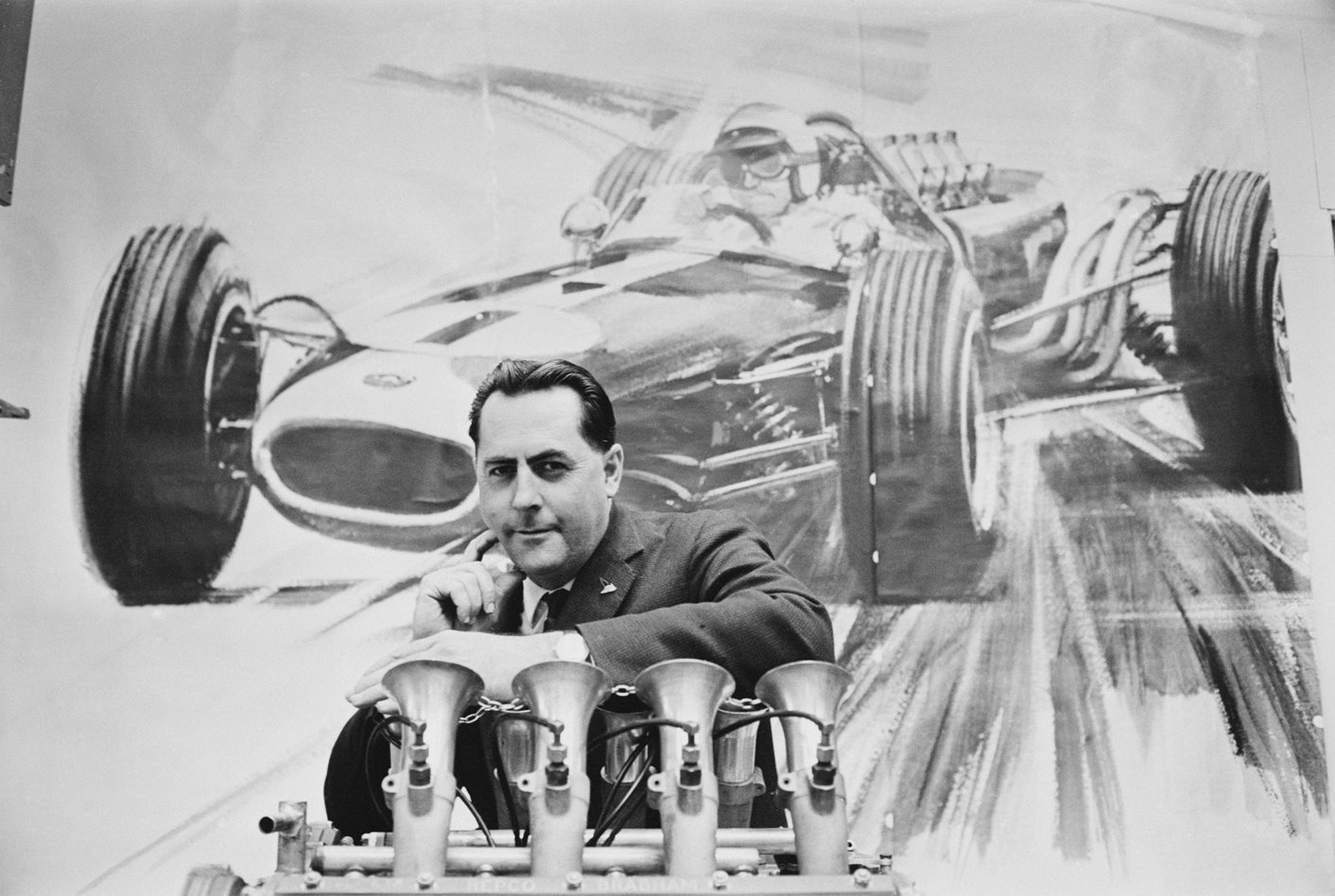 “I had a ball, boy,” he told me, eyes sparkling. “We all stop too early. I made a mistake; I should never have retired.”

It’s a moment of utter euphoria. Moss spent much of the rest of the day signing autographs and being photographed, still a legend.

A few weeks after Wheels, December 1976 appeared, I received a letter from Moss thanking me for writing such “a sympathetic, understanding” story on the race. “I really don’t know whether I shall ever do the event again…”

Moss did return to racing, but not at Bathurst. In 1980 and 1981 he raced in the British Touring Car Championship and later drove in Historic events.