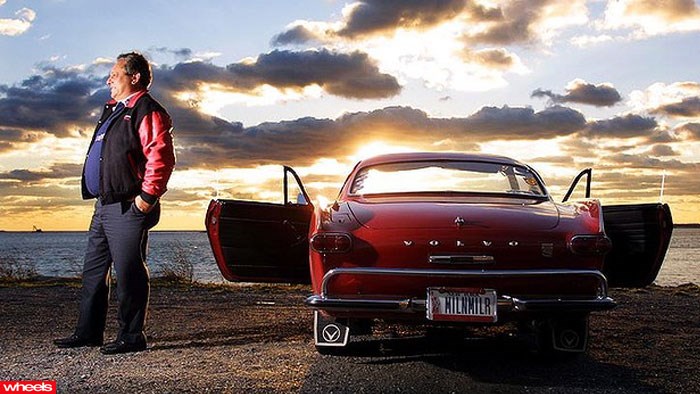 Let’s play a game. How many kilometres do you think this 1966 Volvo 1800S coupe has travelled?

Let’s play a game. How many kilometres do you think this 1966 Volvo 1800S coupe has travelled?

This elegantly designed Volvo, bought by its one owner in America for $4150 in 1966, has driven 4.8 million kilometres.

That’s the same as driving around the world 120 times.

And get this – it’s never broken down, at least according to its owner, retired school teacher Irvin Gordon.

It has, however, needed 857 oil changes, 30 new drive belts, 150 spark plugs and has used more than 120 bottles of transmission fluid.

Mr Gordon, who bought the Volvo when he was 25, has held the Guinness World Record for High Vehicle Mileage since 2002, and has no plans to stop driving his Volvo any time soon. 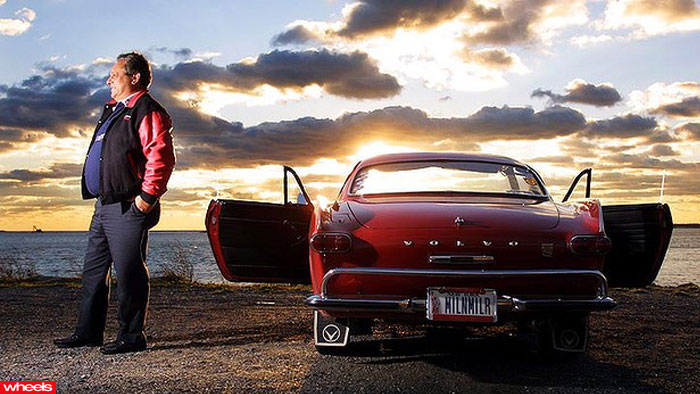 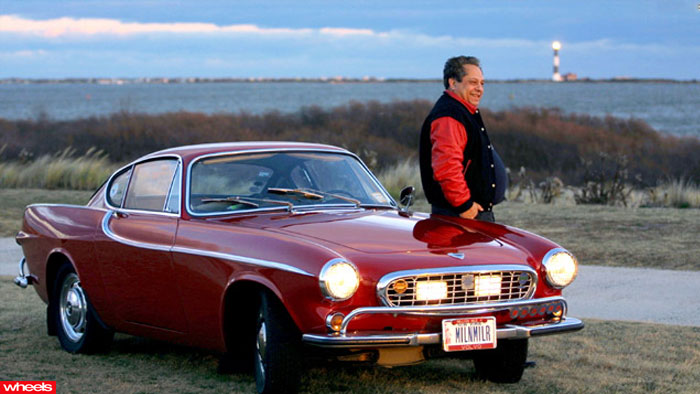 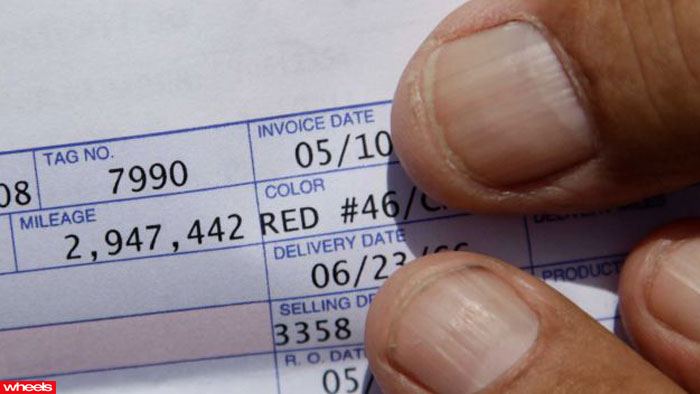 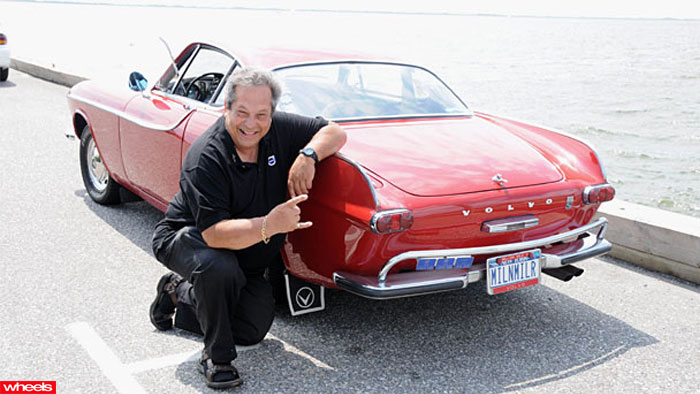 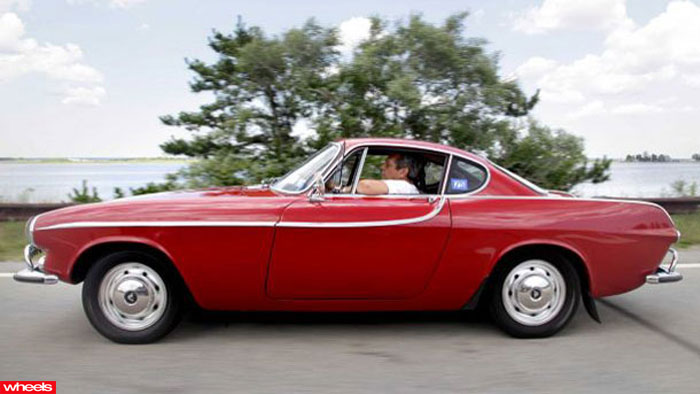 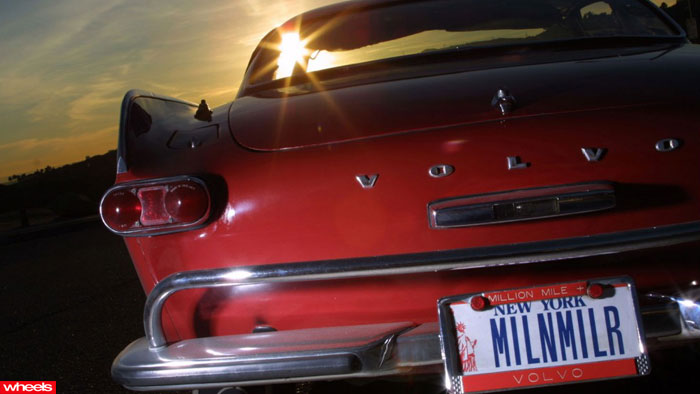 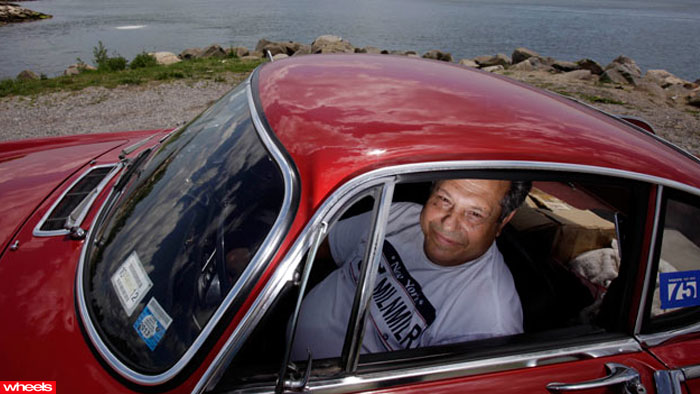 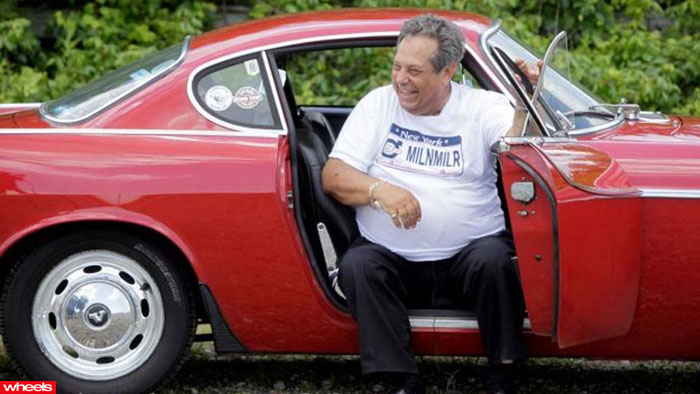 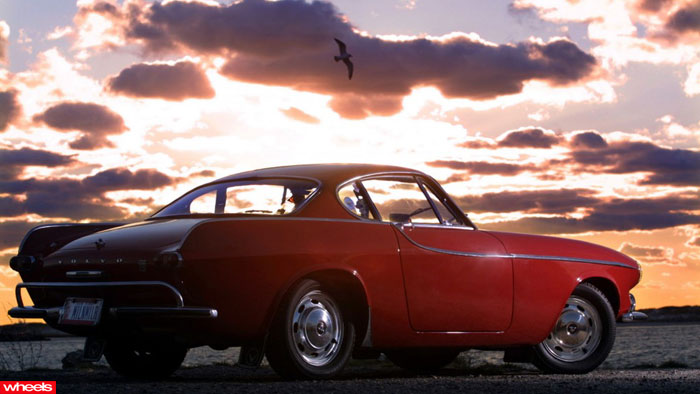