Reckon you’ve spent more hours behind virtual wheels than inside a real-life car? Consider yourself a seasoned video game driver? You’ve probably got a reasonable handle on what cars tend to pop up the most in car games, then.

However, the latest list compiled by the Internet Game Cars Database (yep, astonishingly it exists) suggests that your number one guess might not be on the money. After all, it’s a little left-of-field.

Granted, the IGCD is counting cars that appear in games of all types, not just racing titles, so your guesses of ‘Ferrari F40’ or ‘Porsche 911’ may be close, but they won’t get you that cigar. They also counted in-game cars that aren’t explicitly branded as their real-world inspiration, but are clearly styled after them. 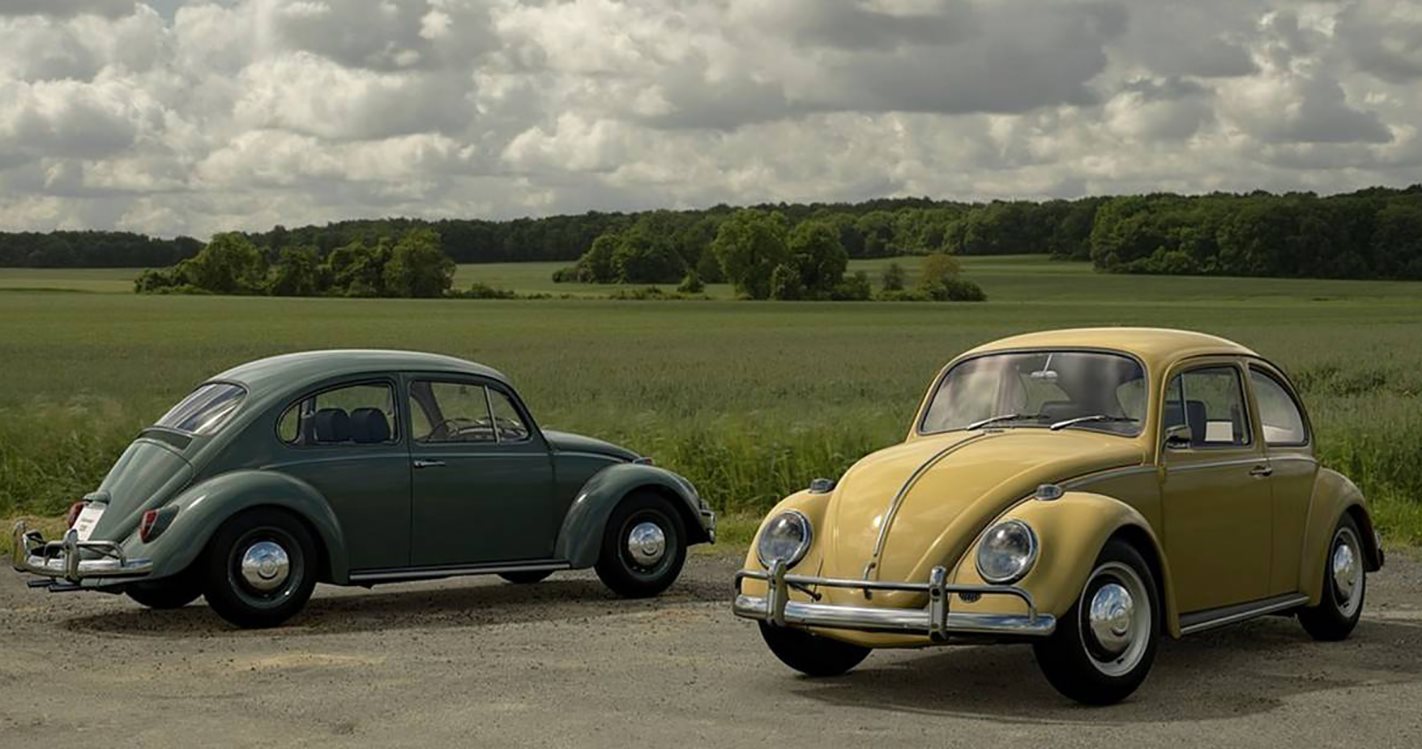 We’ll cut to the chase:  the most prolific car in the video game world is the humble Volkswagen Beetle. It appears in a whopping 337 games, in everything from Grand Theft Auto to Gran Turismo.

Trailing some 139 appearances behind is the first-generation Chevrolet Camaro, in second place. Appearing in 198 titles, and in real-life dealerships in late-1966; the mid-60s pony car’s virtual appeal spans from your favourite ubiquitous racing titles to more unexpected games such as Far Cry 5 and The Sims. 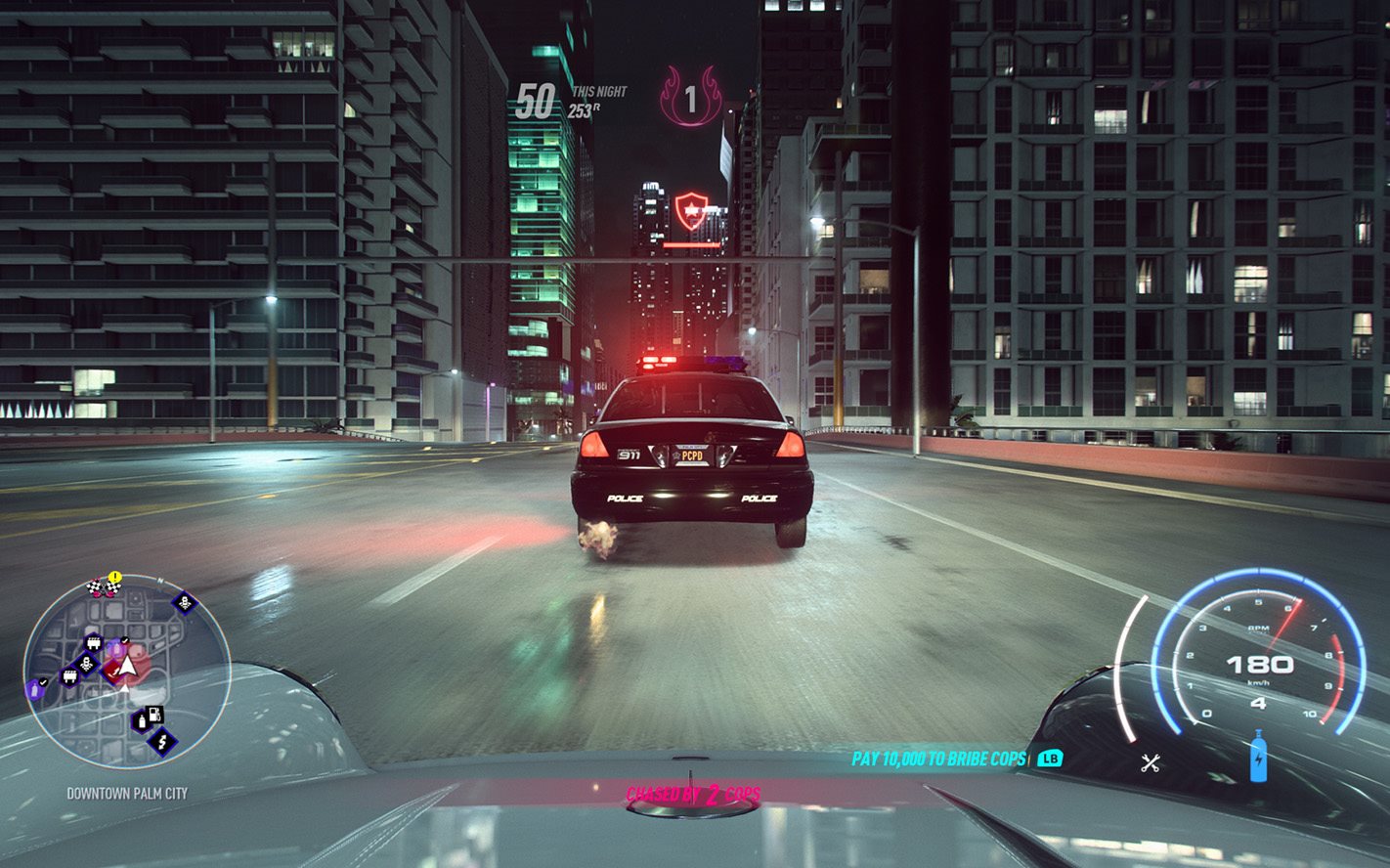 In third place, is the Ford Crown Victoria; which surprised us initially until we remembered that most video games that don’t involve you driving around in circles often involve their fair share of law-breaking. The archetypical American patrol car appears in 179 games, which span from a bevy of Need for Speed games to post-apocalyptic titles such as The Last of Us.

READ MORE: Feel like showing a few Crown Vics who's boss? Need For Speed Heat might be your jam. Read our review

A similarly popular law enforcement vehicle makes the list at number four. Appearing in 156 games, and usually with a SWAT team jumping out of it, is the Chevrolet Step Van, as seen in Call of Duty and the old Twisted Metal series. 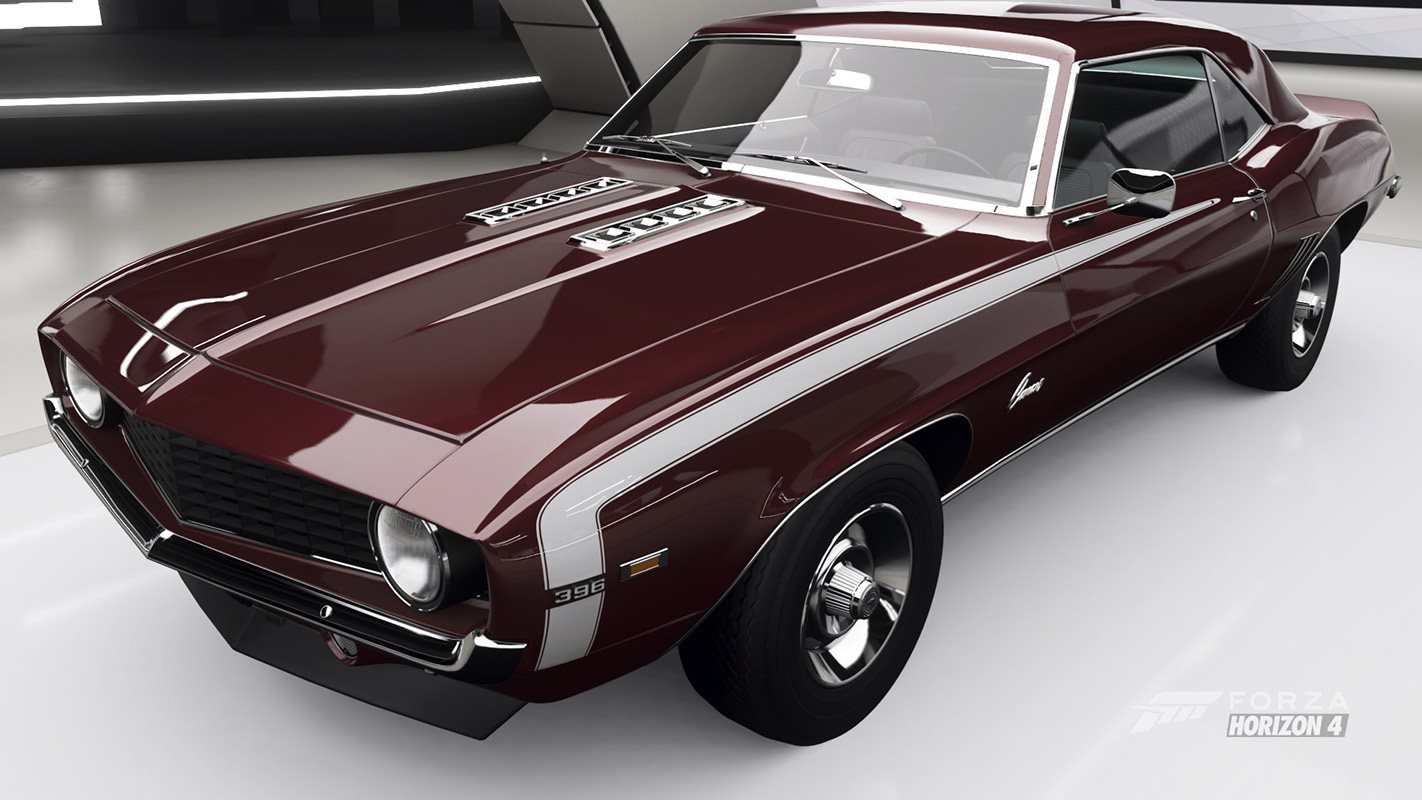 See below for the ten most prolific cars and marques.

Curiously, the top ten most commonly featured car brands, aren’t the usual high-speed and high-dollar supercar makers either. Ford is the most commonly observed marque in video games, appearing in 8,707 games. Though this is broadly due to their extensive use as service vehicles such as police cars, ambulances and taxis.

READ MORE: For sheer variety of cars to play with, Forza Horizon 4 is unbeatable - here's our review

Chevrolet trails behind, appearing in 6,242 games; followed by Toyota (4,299) and Nissan (4,264). Ferrari scrapes into the top ten trailing BMW by a long way. Surprised?