THE CREW at Berrima Diesel, located 130km south of Sydney in the southern highlands, has a reputation in the 4x4 industry for knowing their stuff, so I thought it was time to take my old 80 Series down for a tune while in the area, as I’d previously had the motor rebuilt just before heading off on a trip around Australia.

Berrima Diesel can trace its roots back to 1956, when Reinhard Leimroth completed his apprenticeship with Bosch. He was then sent to Australia to troubleshoot and was soon working on ships and massive trucks, before running a large workshop in western Sydney.

His son Andrew followed in his footsteps, and now Andrew’s son Trent is learning the ropes. From the moment you arrive at Berrima Diesel you are made to feel welcome, but what makes them stand out is that they listen to you and your concerns and problems. 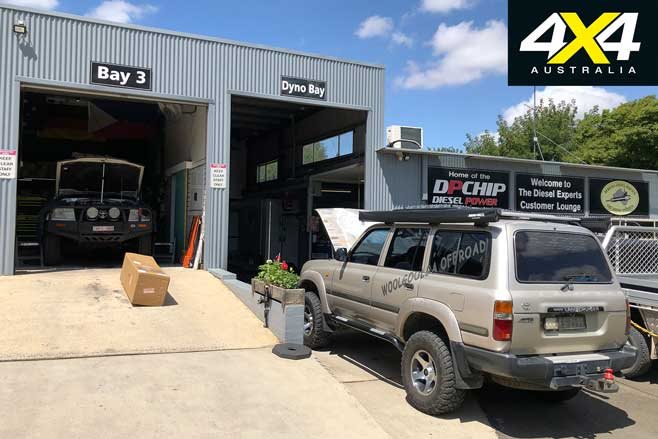 The first thing the crew at Berrima did was take the old Land Cruiser for a quick road test, before putting it on the dyno for some troubleshooting. After several runs on the dyno they explained what they found, how they’ll fix it and why they’re doing it. By explaining how they will safely tune your diesel engine, it made me, as the customer, feel comfortable knowing that my vehicle was in safe hands.

Even if you don’t understand the intricacies of diesel engines, the boys take their time to explain everything including air fuel ratios, turbo boost, exhaust size, over-fueling and fuel filter micron size. The explanations continue when you get the dyno results, and Andrew was more than happy to explain to me the outcome and where the gains were found in the 80. 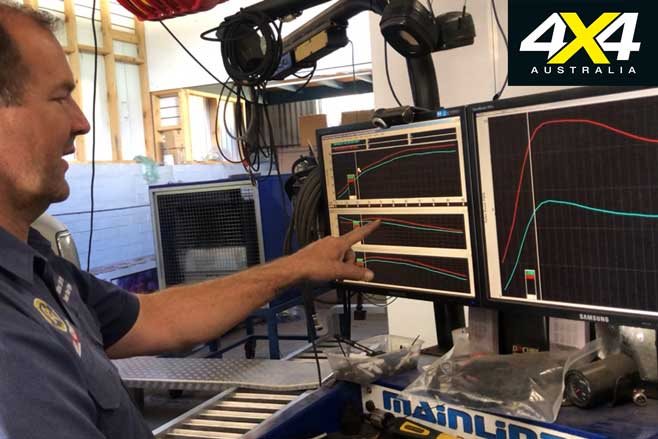 I have done 50,000km since the engine rebuild, and on this visit to Berrima I was expecting some minor adjustments for only a few more kilowatts. The basic tune takes half a day, but the difference is bloody amazing. Andrew gained of a full 10kW and found turbo boost was down 3psi and the AFR (air fuel ratio) was out.

After the tune the 80 now comes on boost sooner at 1800rpm, the gears are holding longer, and it generally gets on the power band sooner and stays there. Torque has also increased immensely, which makes all the difference when towing with a diesel. What this means is that the fuel pump, injectors and the turbo are all working in sync, which in theory is more efficient as it’s using less fuel and there are less gasses going out the back. 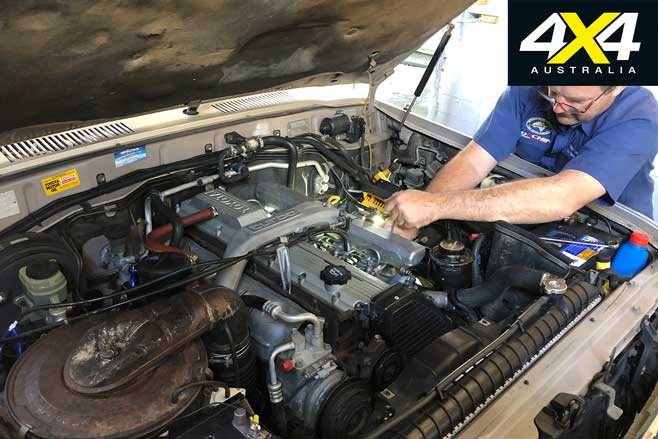 The team at Berrima Diesel is known right across the country. In fact, they were telling me that customers come from all over Australia as Berrima can fix problems others can’t. From basic old-school diesel engines right through to CRD and D4D engines on 4WDs, motorhomes, trucks and cars, these guys know diesels. To say I’m impressed is an understatement! 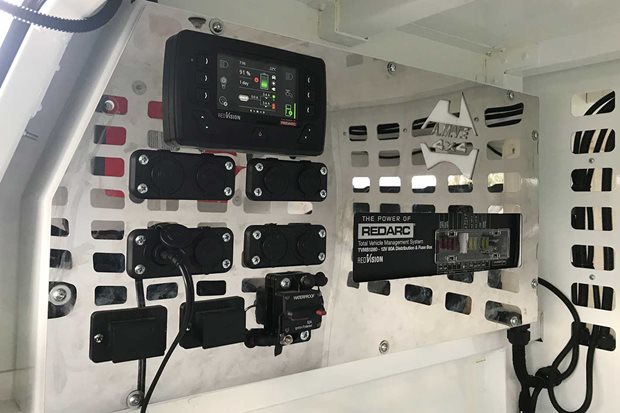 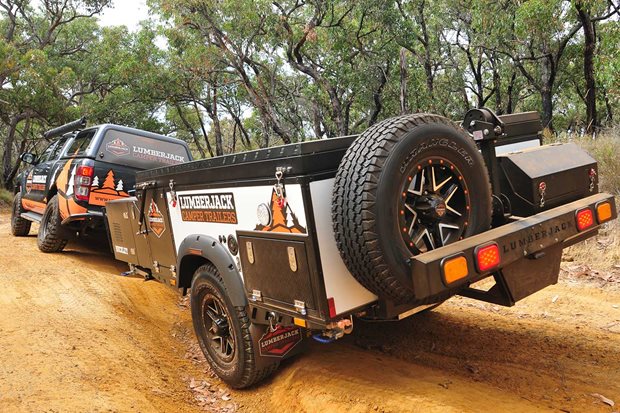 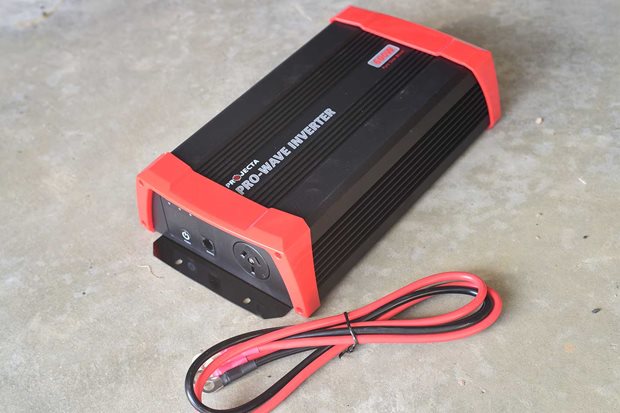 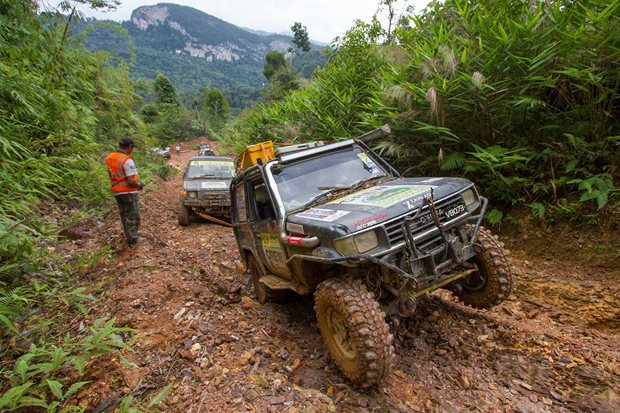