Now’s your chance to own the car former FPV boss David Flint called “scary” and “irresponsible.”

That’s right, the 2001 HSV HRT Maloo concept is up for sale in an online listing.

The one-off ute, featuring the 6.2-litre Callaway-tuned V8, based on the third-gen GM V8, dubbed LS6. 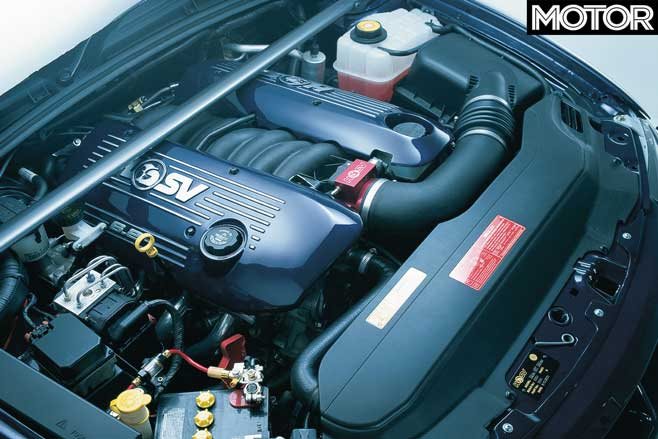 What this meant is that HSV took a huge step forward in the ‘red versus blue’ power war. A massive 350kW (impressive even now) and 600Nm makes the HRT Maloo more powerful than anything Ford or FPV was building at the time, thus the comments by Flint.

And now you can be the next owner of this one-off beast. If you’ve got a spare quarter-million around, that is.

Yep, turns out it’s not cheap to buy a concept car designed and built in four months for the 2001 Sydney International Motor Show.

At the time, MOTOR featured the HRT Maloo in the December 2001 issue (which the seller has provided images of but you can read for free here) and spoken to then HSV marketing boss Chris Payne and the project engineering manager Brad Dunstan. 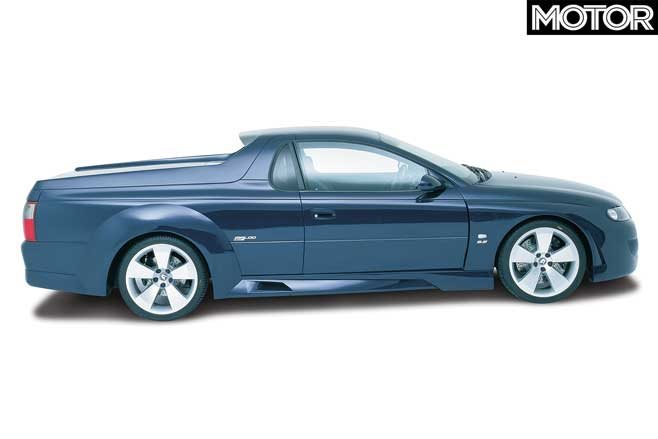 Payne said the car came about because Holden head honcho Peter Hanenberger told them to ‘step things up’.

“Early on Peter said HSV needed to move to the next level, to be more challenging in our concepts and it was directly in response to him that we got into it.

“This car’s not so subtle. Who knows where it’s going to end but we’ve got to start somewhere.”

Dunstan concurred: “The guys in engineering are really enthusiastic about projects like this, they’re all petrol heads,” he said. “To let them have free reign is a good thing.” 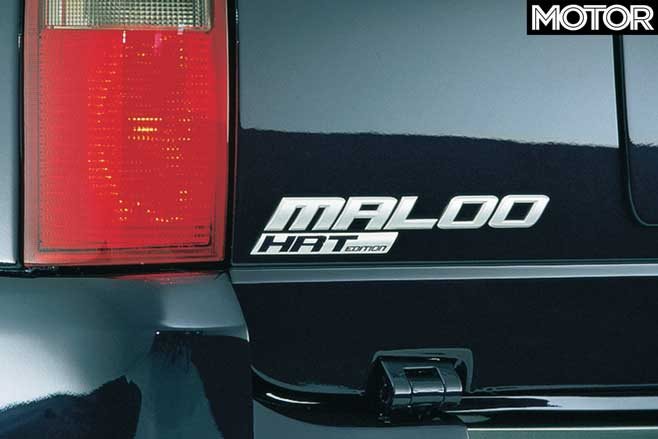 Obviously this wasn’t the last of the wild utes, the Maloo name lived on until the demise of the Aussie Commodore, and shortly after with four W1 Maloos.

But if you want this one, you can check out the ad at Carsales.