Mercedes-Benz has revealed pics and specs of its facelifted GLA line ahead of its debut tonight at the Detroit Motor Show, including the GLA 250 and the Mercedes-AMG GLA45.

The one we’re most interested in, of course, is the AMG version… but don’t hold your breath waiting for shedloads more power or anything. The fastest baby crossover of them all will simply follow the lead of its less crossover-y sibling, the A45 AMG, and offer up a light exterior do-over, some teeny tiny mechanical tweaks and perhaps some more content when it drops in half way through this year. 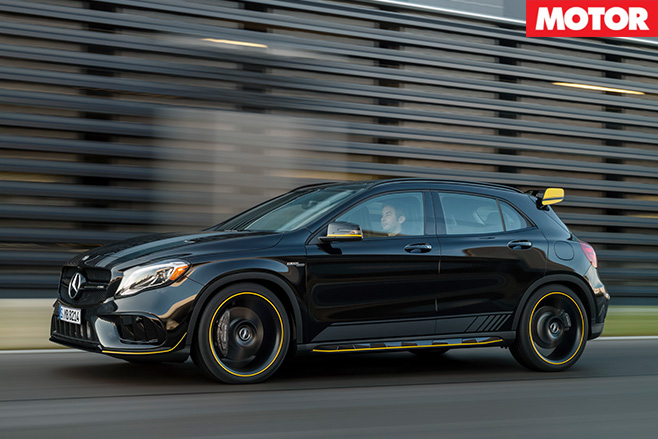 On the outside, the front bumper bar sports tweaked air scoops on the lower half to feed air to the rads more efficiently, while the roof-mounted spoiler has been reprofiled to reduce drag.

The tasty 2.0-litre turbocharged four-potter stays at 280kW and 475Nm for its outputs, though the seven-speed dual-clutch gearbox’s first three ratios are shorter and the shift map’s been fiddled with. And, err, that’s about it. Inside, there’s a slight tweak to the instrument gauges, while the leather-wrapped dash is new, too. 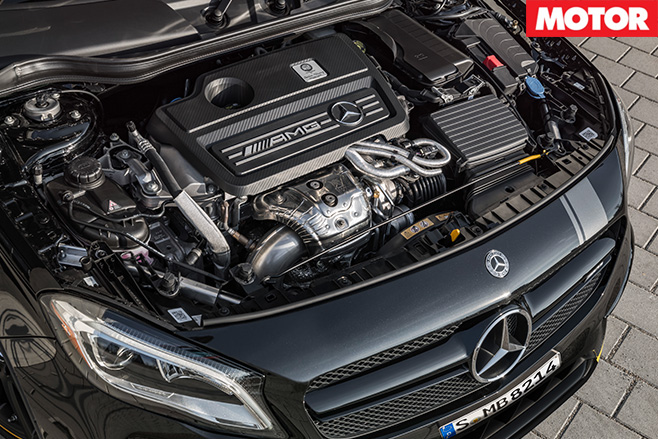 Of more interest – especially if you happen to like yellow – is the announcement that Merc will offer a limited edition version of the GLA45 in something it’s calling the Yellow Night edition.

This sticker and colour insert pack will be offered across all A-Class AMG variants, and comprises grey and yellow highlights, black and yellow rims and a black grille. 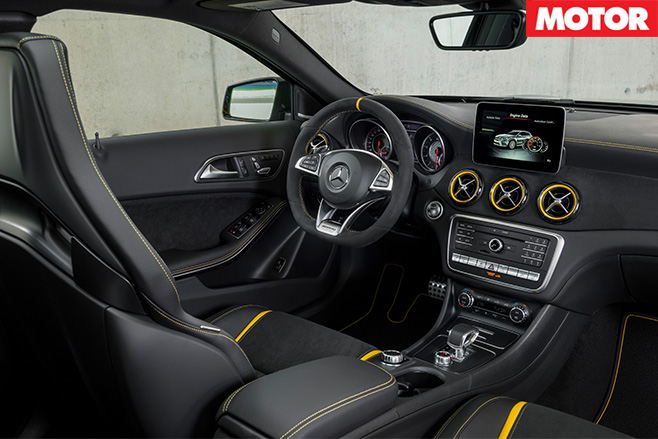 The yellow theme extends inside the cabin to the stitching on the seats and steering wheel, as well.

The Yellow Night edition is only available if you tick the box for a Night Black or Cosmos Black paintjob, though. More prices and specs will drop closer to launch half way through 2017. 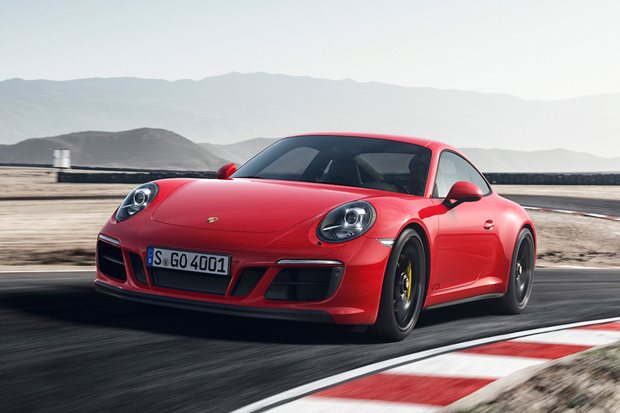 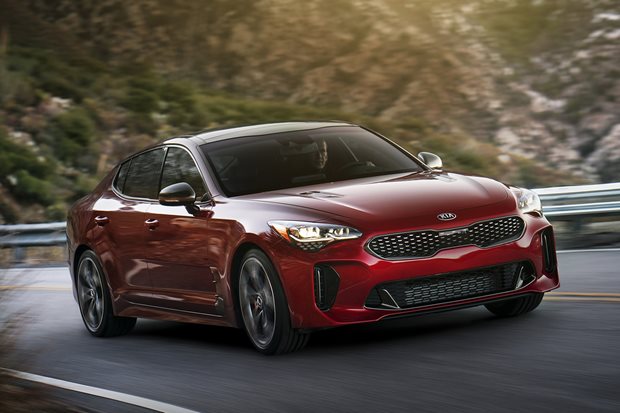 Korea unveils its first performance sedan, due in Oz in September 2017 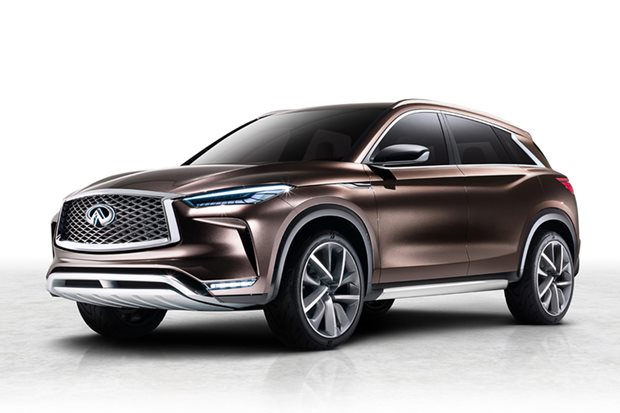 Infiniti's next big thing makes its global preview at Detroit 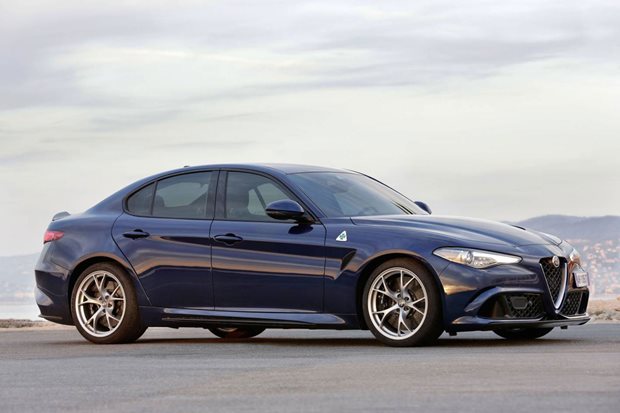