4 Nürburgring record setters you can afford

Any real driving enthusiast knows that you don’t need an expensive car to go fast. Driver talent obviously plays the biggest part, but Nürburgring lap times are – beyond brand bragging – a great leveller between the cost of a sportscar and the lap time it extracts.

Many think that vehicles tuned for the Burger Ring must be agonisingly hard to drive on the road, but the pimpled surfacing and plunging parts of the track can actually be a great test of suspension’s compliance and control. Volkswagen even picked the softer of its electronic damper tunes to nail a 7min 49.21sec lap in its three-door, not-for-Oz Golf Clubsport S. 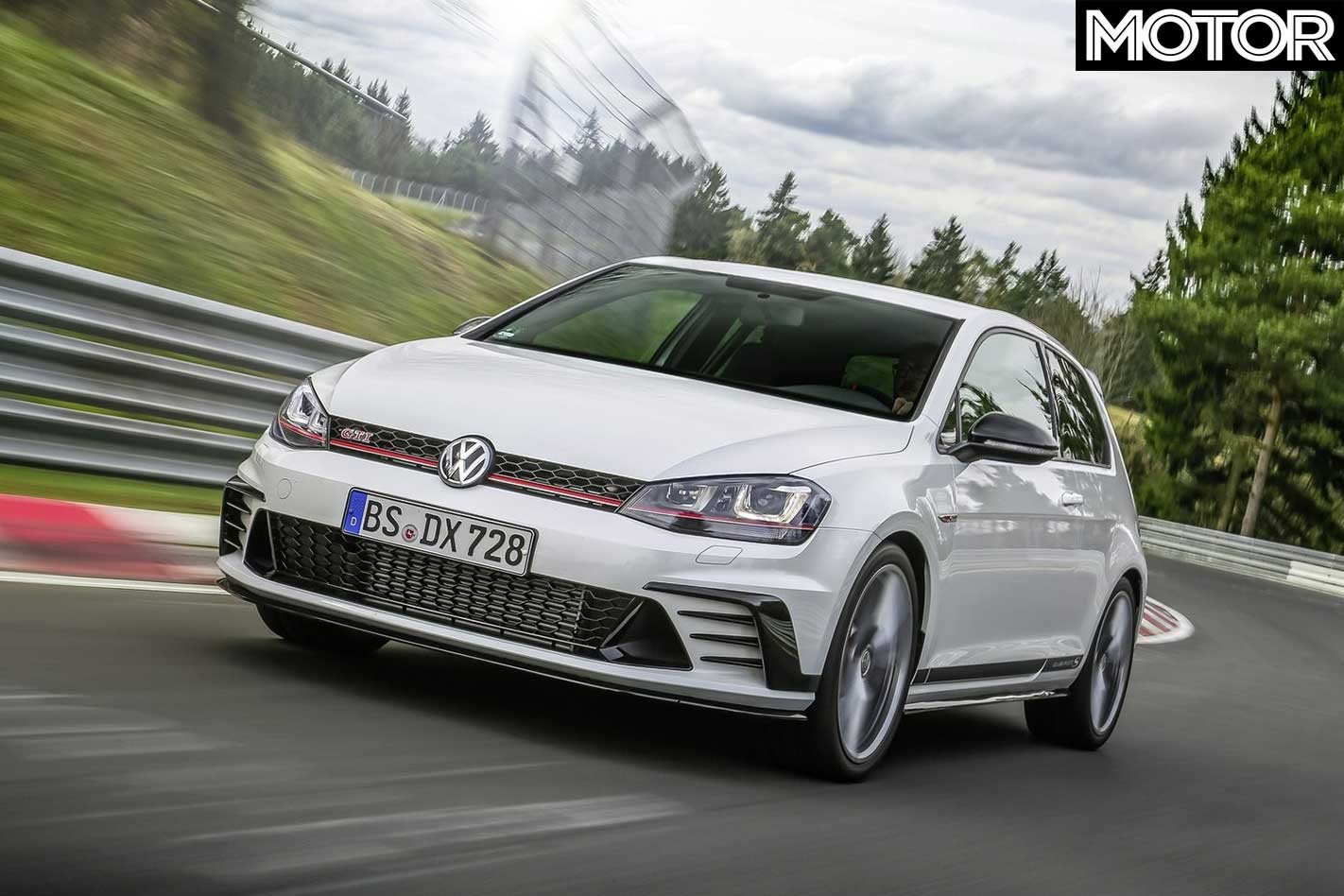 All of which means that the 228kW/400Nm 2.0-litre turbocharged Honda Civic Type-R is surely the best value of any ‘Ring tamer, costing $50,990 plus on-road costs while extracting a 7min 43.8sec lap.

But it’s not yet used enough to lower in price, which means the 201kW/360Nm 2.0-litre turbo four Renault Sport Megane RS275 Trophy-R as a former hot hatch record holder becomes our benchmark buy here – at $35K for a 7min 54.36sec lap. This Frenchie is an epic steer in terms of agility and driver feedback, not just finding fine digits. 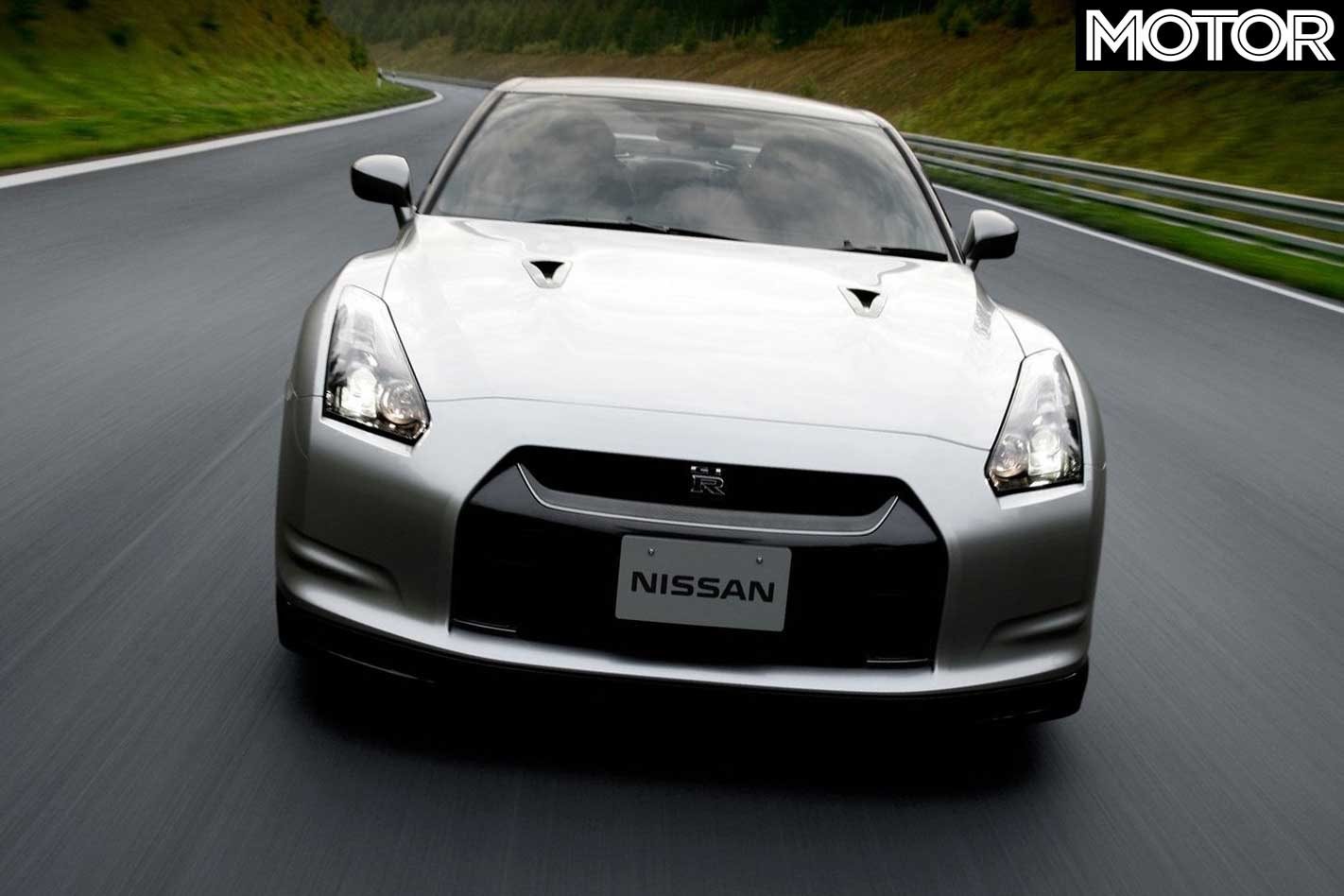 Meanwhile, to beat that time by a scant 1.15sec an owner will need two-and-a-half times the cash for a near-new BMW M4 GTS that rounded up the 20.8km-long Nordschleife in 7min 27.88sec. 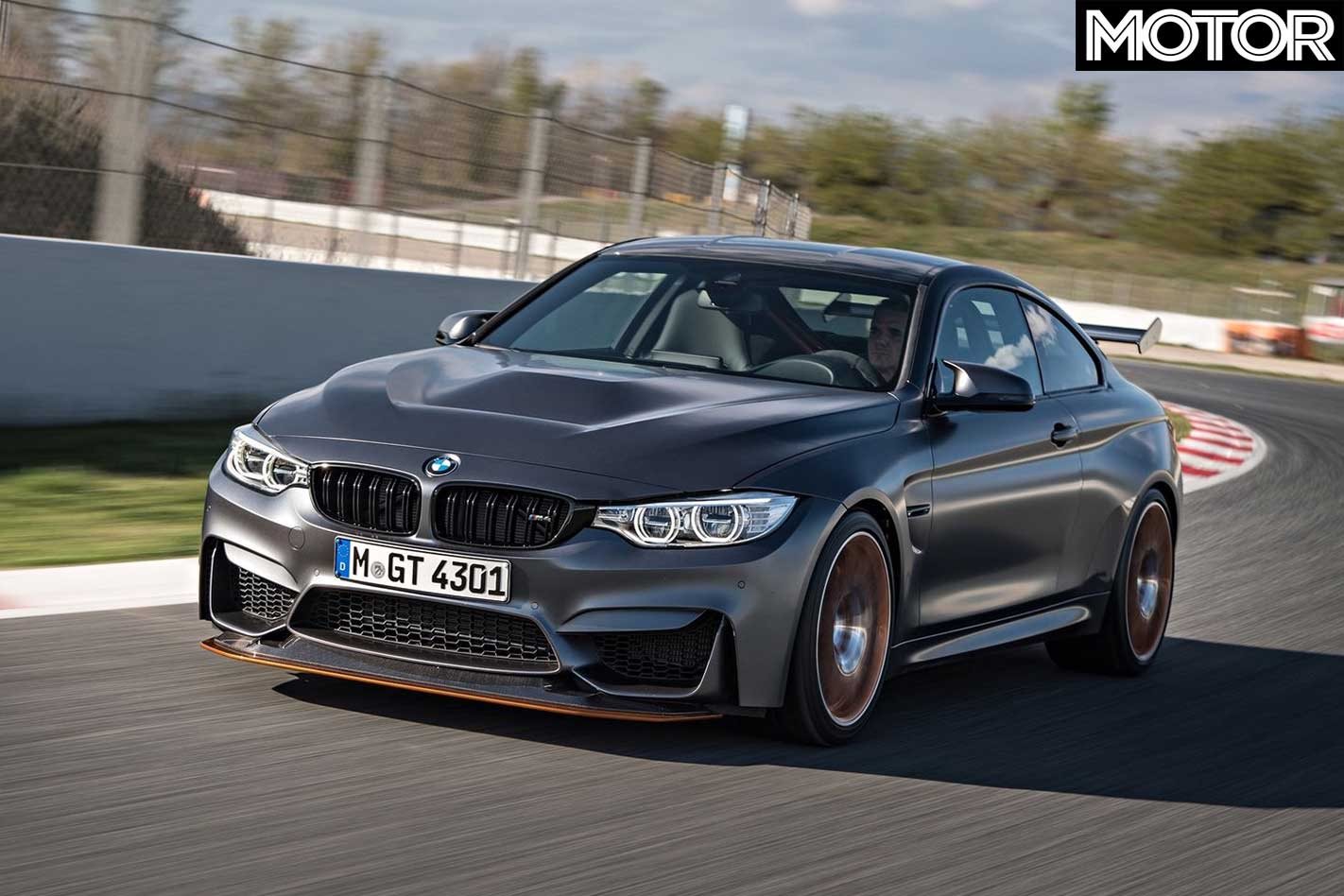 There is a stellar inbetweener here, though, something that slides in between the GT-R and M4 GTS both in terms of price, practicality and performance on the famed Green Hell. That is of course the Alfa Romeo Giulia Quadrifoglio sedan which – we hate to say it for the Italian’s sake, but it’s true – is following past poor resale trends by asking just $99,500 for a year-old, 26,000km example of the 375kW/600Nm 2.9-litre twin-turbo V6 four-door sedan. But hey, with a 7min 32sec lap time, it can chop up a racetrack then do the school run...

And to put the above trio into perspective, all three can nail a sub-4.0sec 0-100km/h time. 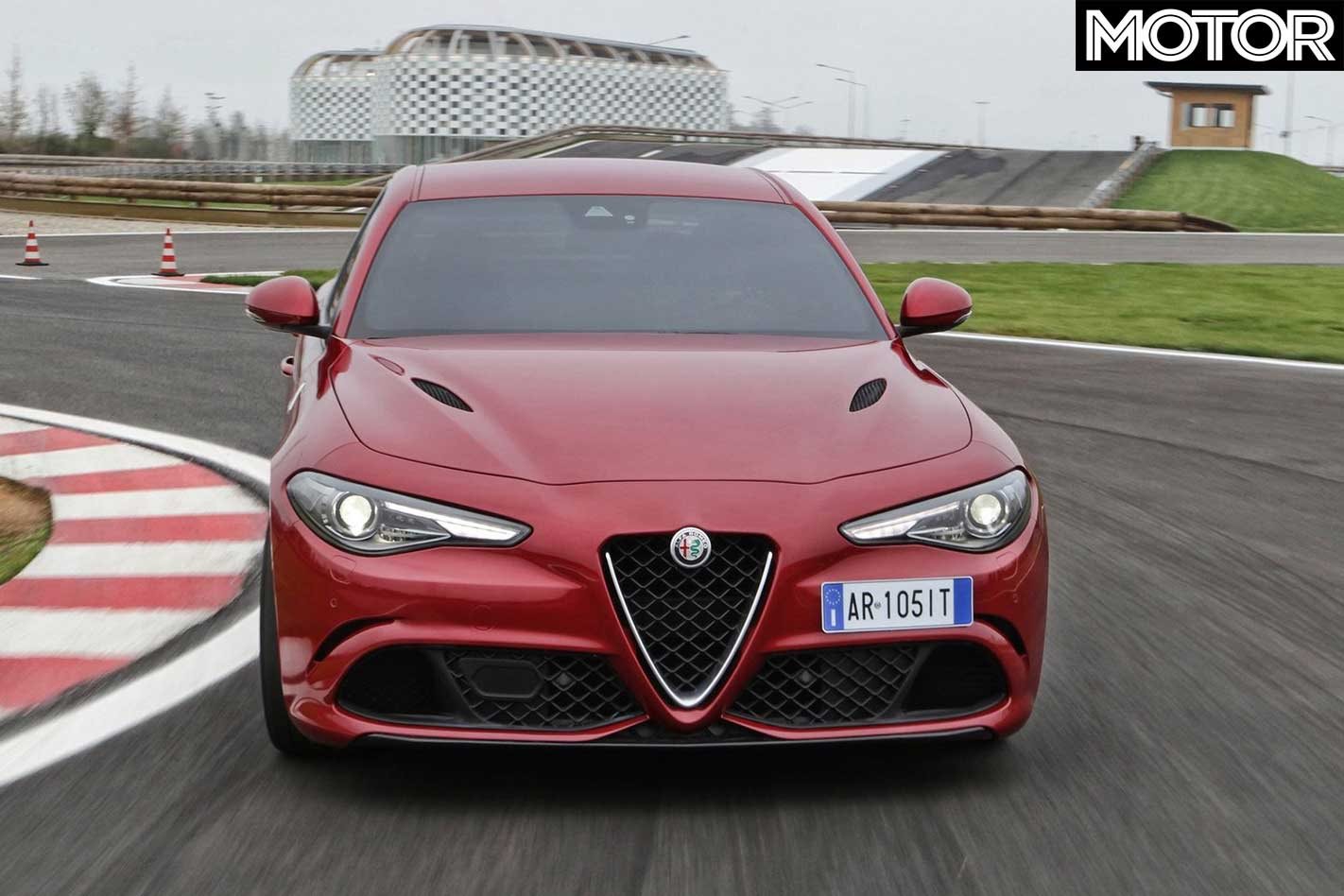