Those waiting for the new performance renaissance of Alfa Romeo might have to wait longer as FCA’s latest financial results presentation revealed a revised product roadmap devoid of the proposed next-gen 8C, GTV, and Giulietta.

In the middle of 2018, Alfa Romeo made waves with the announcement that the long-awaited rekindling of its performance heritage was close at hand with the announcement of a new 500kW 8C supercar, a hybridised 450kW GTV coupe, and a replacement for its Golf-competitor, the Giulietta, as part of ambitious seven model plan that will enter production in 2022. 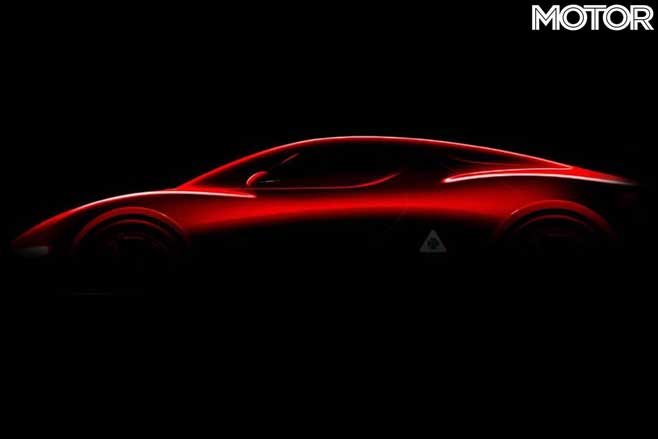 Unfortunately, of the seven, Alfa Romeo’s new and rationalised product roadmap now just features three of the originally proposed models, the facelift Giulia and Stelvio, and a possible ‘Tonale’ small SUV to line-up against the BMW X1 segment. All three models are earmarked for a 2021 debut.

While the next-gen 8C, GTV, Giulietta, and a new large SUV model has evaporated into the ether, the rationalised product plan has instead shoehorned another smaller SUV model for 2022, which is in line with the company’s plans to capitalise on the market shift from A- to B-segment vehicles.

The new portfolio has been rationalised to avoid overlapping with other Group brands and focus its resources on dipping into current market strengths. This strategy is said to have “planned capital spending reduced” and to maintain the brand’s “premium positioning”.

MORE: FCA-PSA merger - what does it all mean? 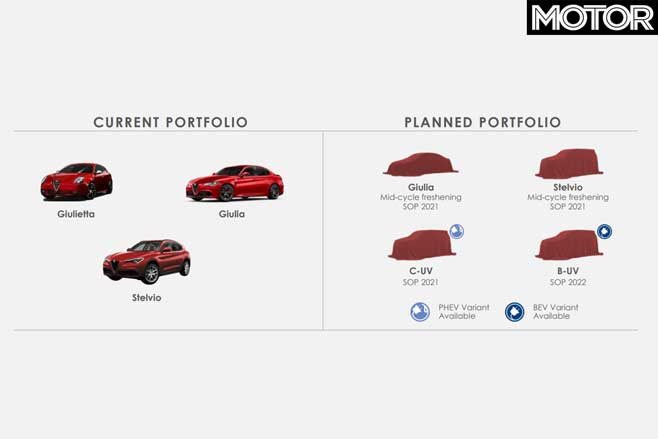 It is uncertain if the next 8C, GTV, and Giulietta has been axed permanently or put on the backburner, but with FCA’s talk about reducing capital spending and capitalising on the small car market, the odds aren’t in its favour of being merely delayed.

We have reached out to FCA Australia for comment and FCA has replied that it doesn’t comment on future products.