Does the idea of hitting 300km/h in a compact coupe tickle your fancy? What about with the roof down? German tuner Lightweight Performance has built a car that can do just that.

The Lightweight BMW M2 Cabriolet (or Hillary, as they’ve named it) is a 315kW/600Nm BMW F23 2 Series Cabriolet that’s been given not only M2 Styling and power, but also the necessary components to be much closer to an M2 than a four-seat convertible really has any right to. 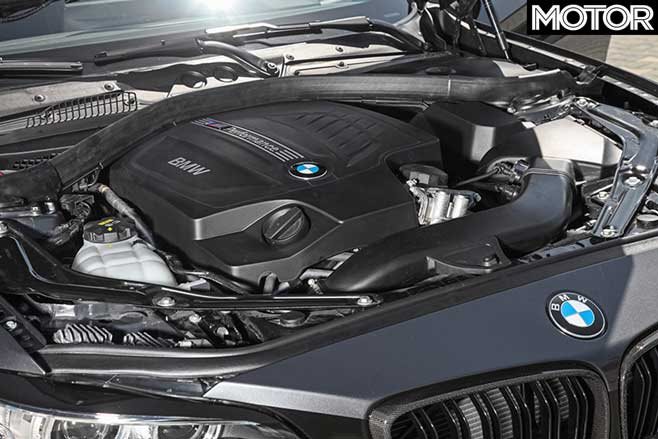 An M2 Competition normally weighs roughly 1550kg, so the idea of a 1700kg+ compact sports convertible is an odd one. It also brings the tuning company’s name into question.

But Lightweight boss Marc Müller says the car really needed to live up to the M2 name, so the company’s made sure it’s able to handle its new outputs.

"It was important to us that we not only convert this vehicle visually to an M2, but that the entire technology from the M2 is actually installed in the vehicle," Muller says, originally in German.

“Visual conversions of an F23 to an M2 already exist, for us that was not the challenge. The DCT, including differentials from M2 axles, that was a must." 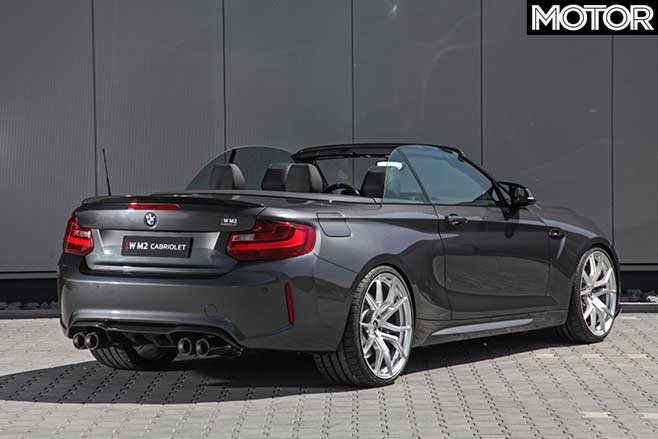 Bilstein Clubsport suspension, a braking system with ABS mimicking that of the M4 GTS, plenty of carbon, and a set of Michelin Pilot Sport 4 tyres complete the package. 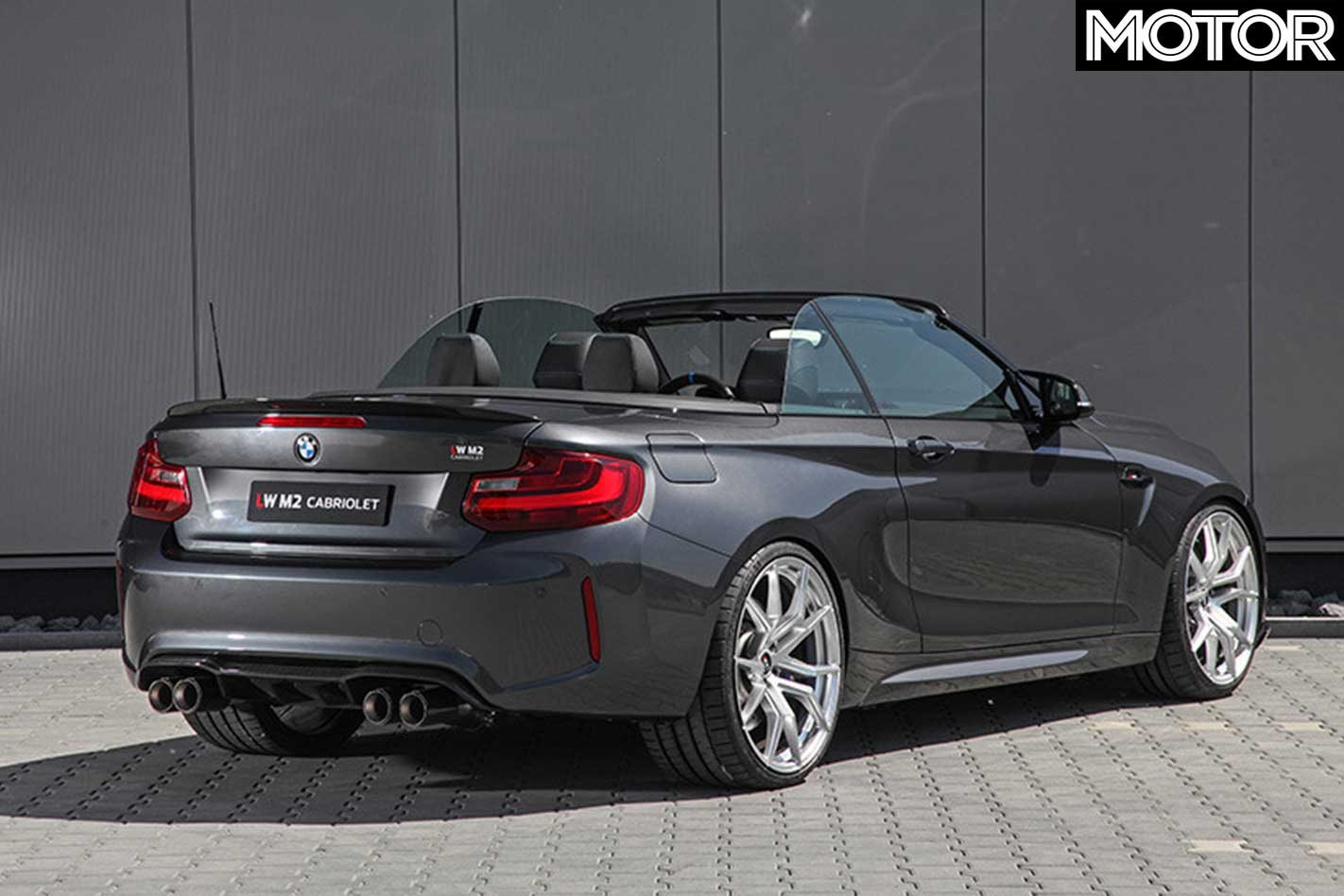 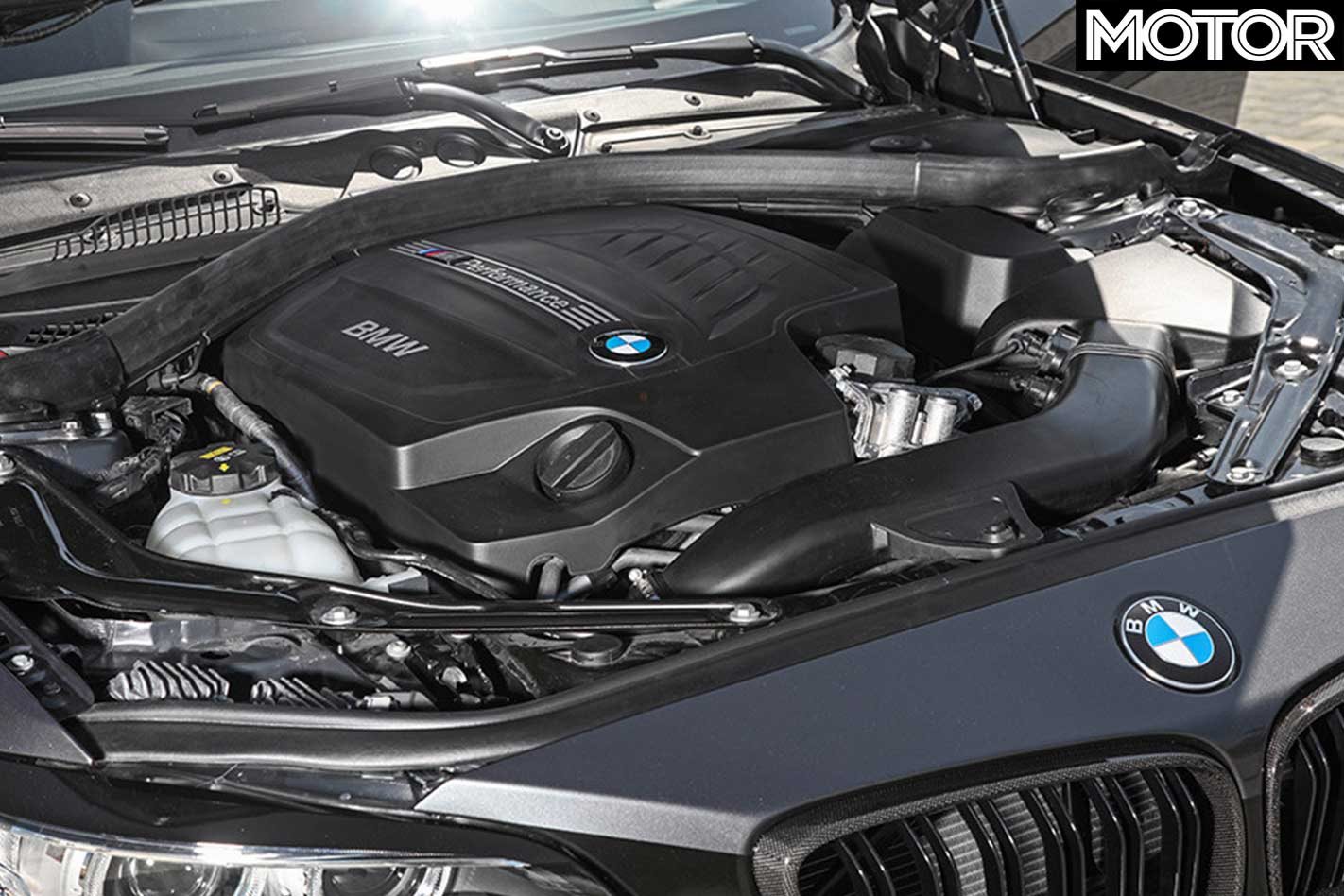 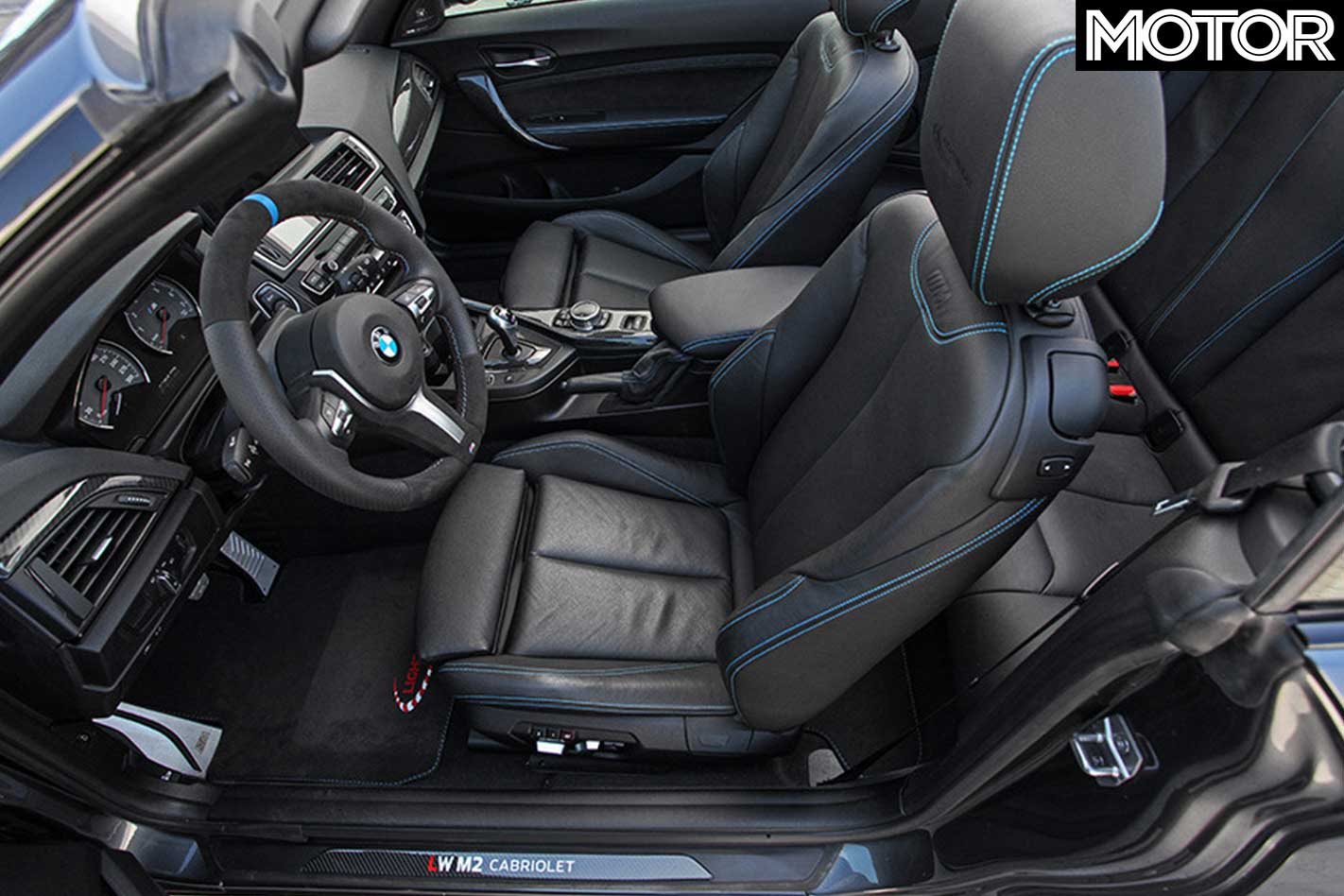 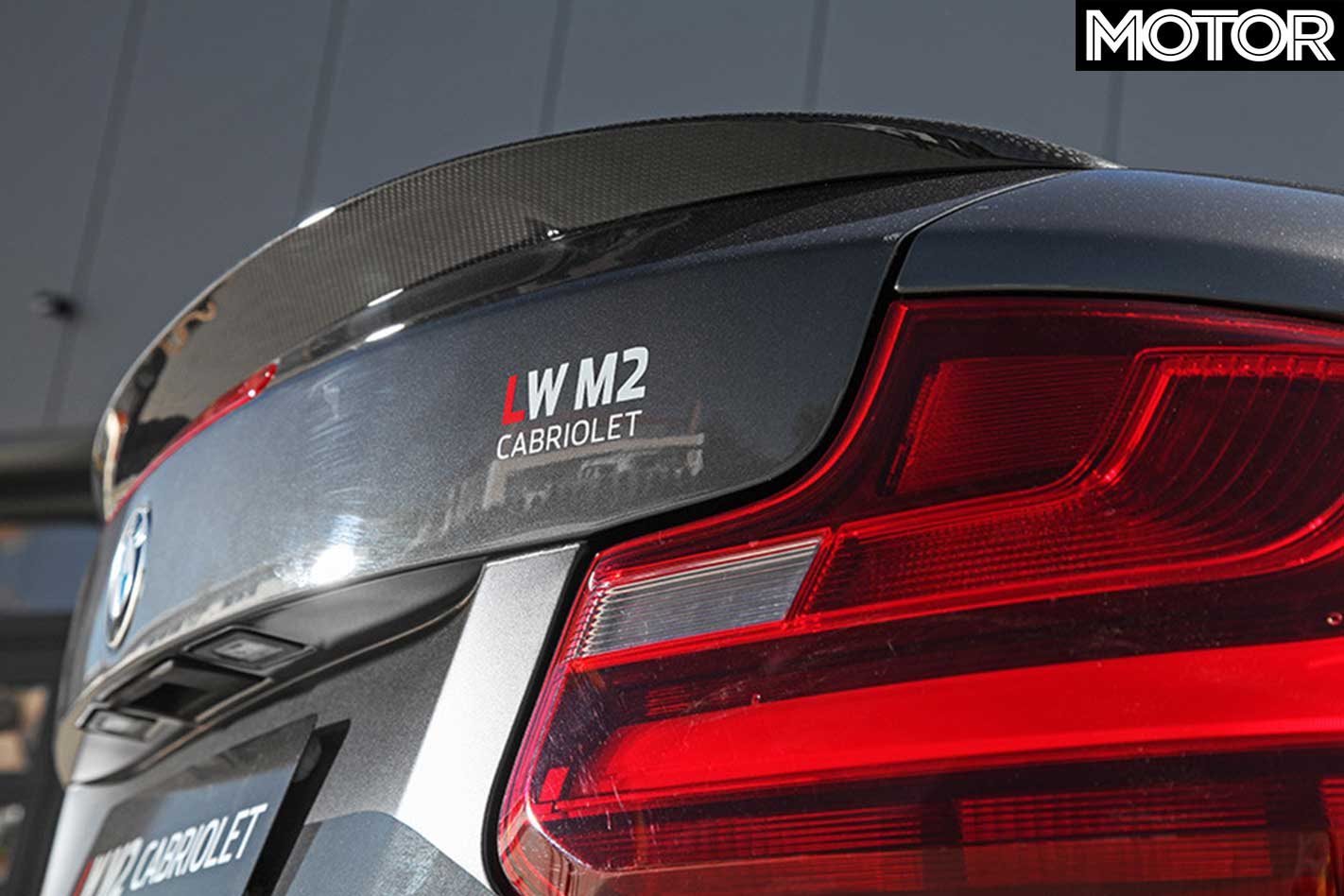