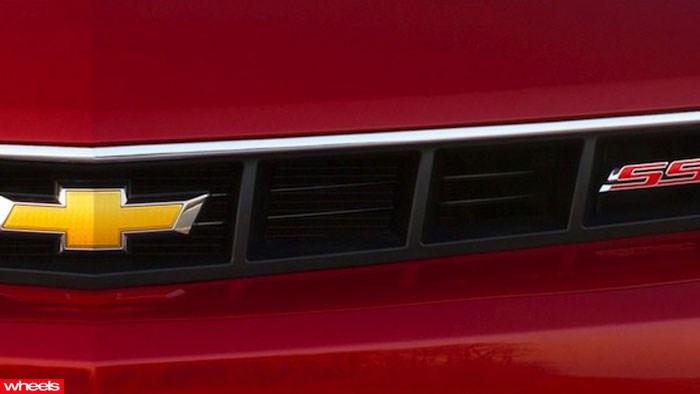 The dust has barely settled in Geneva, but the motoring world is already descending on New York.

The dust has barely settled in Geneva, but the motoring world is already descending on New York.

The 2013 New York Motor Show kicks off this week and in typical American style, it’s going to be BIG.

Over 1000 cars will be on display, with some of the world’s biggest manufacturers unveiling new, ground breaking designs.

As you’d except, much of it is American, but European heavyweights Mercedes-Benz, Jaguar and Range Rover will also have a big presence.

But rather than wait until the show begins, we thought we’d give you a sneak peak with this – our comprehensive New York Motor Show preview. 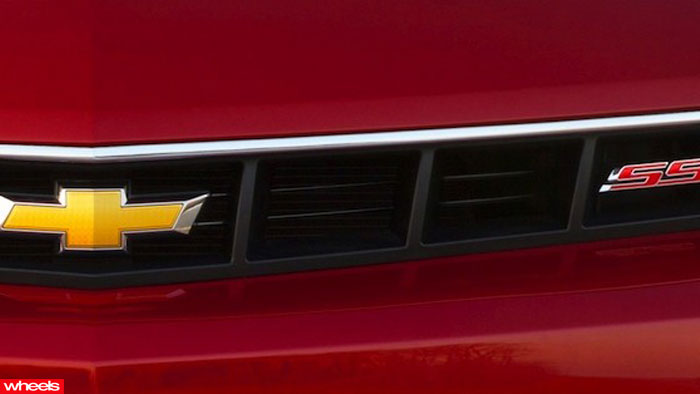 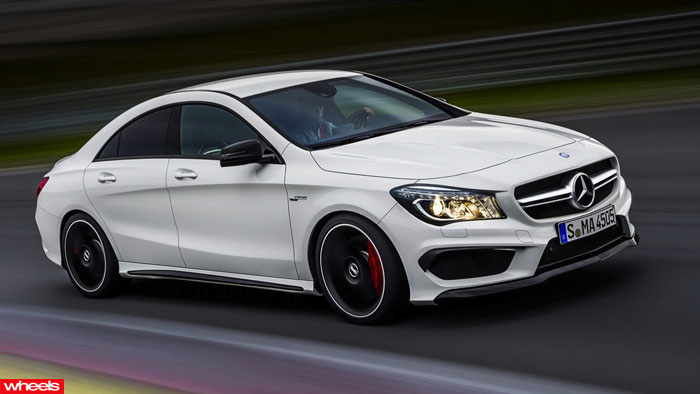 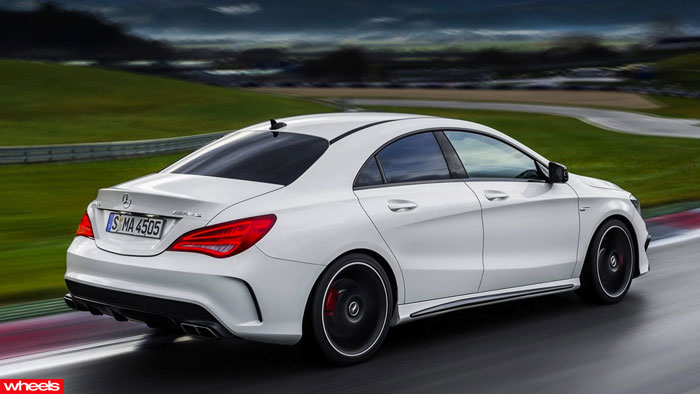 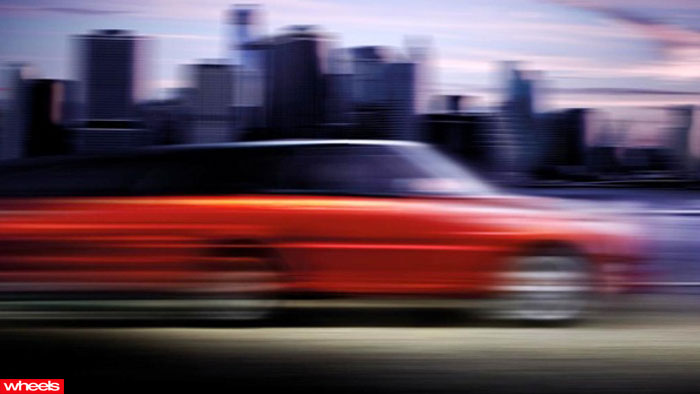 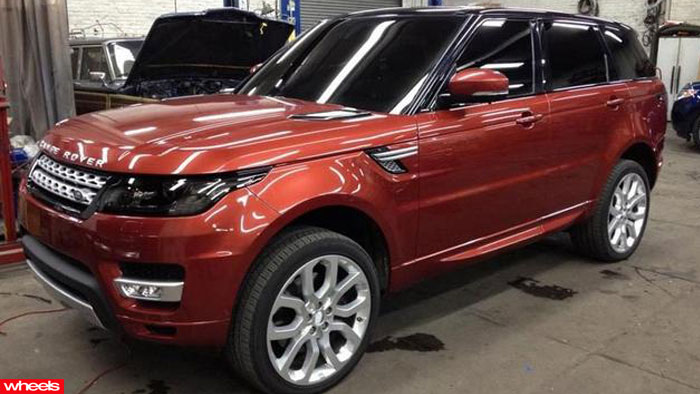 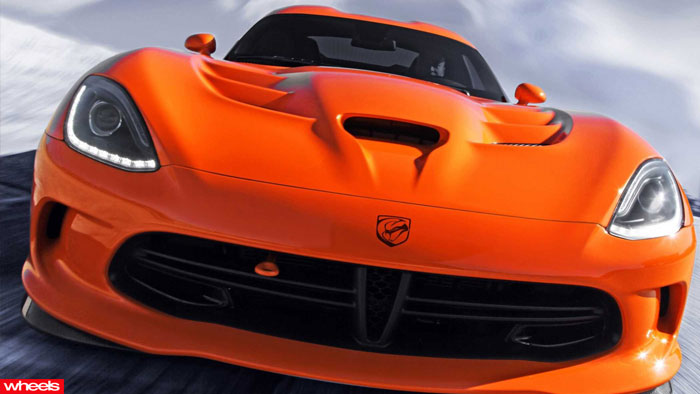 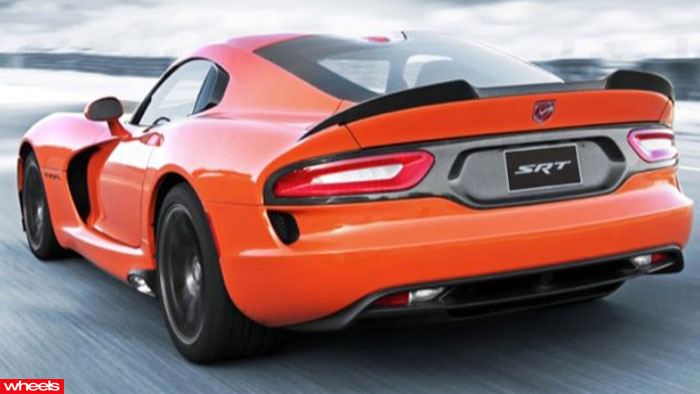 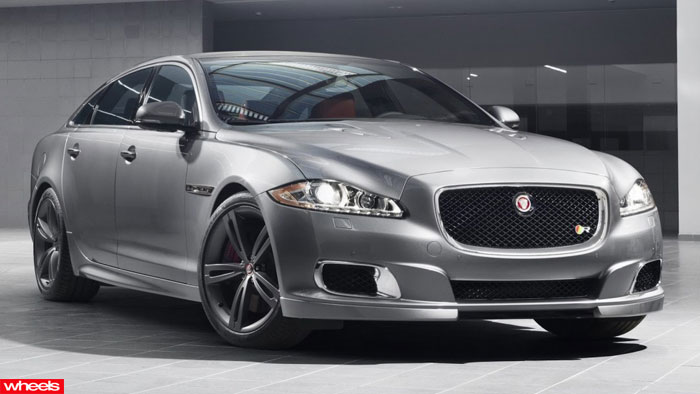 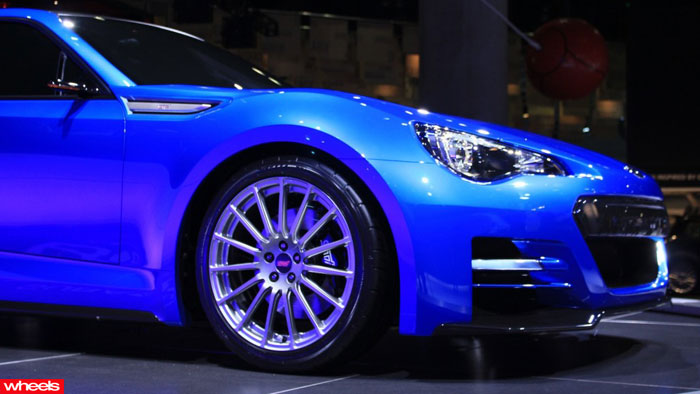 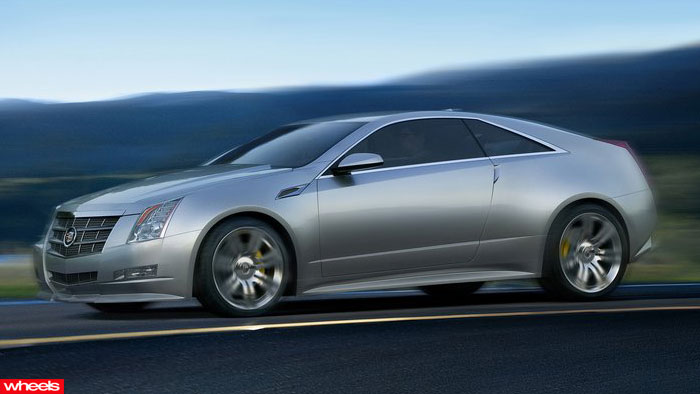 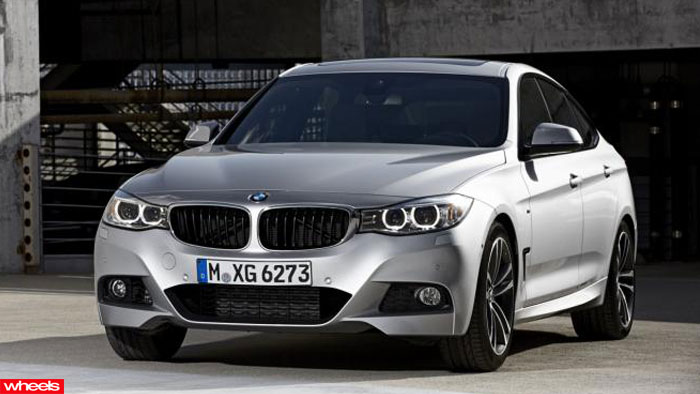 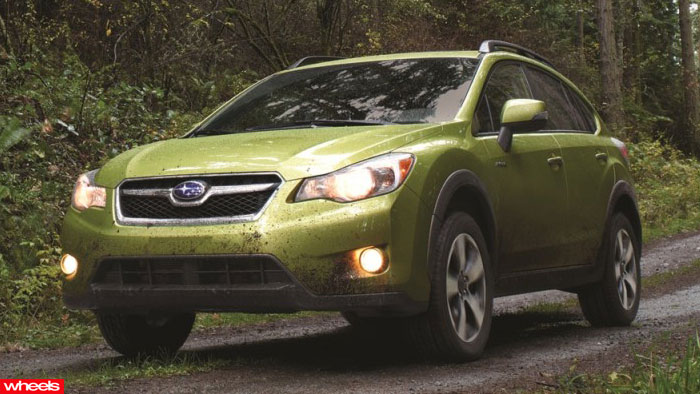 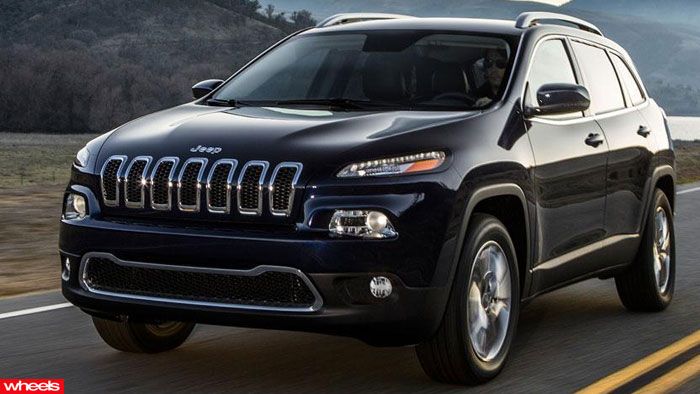 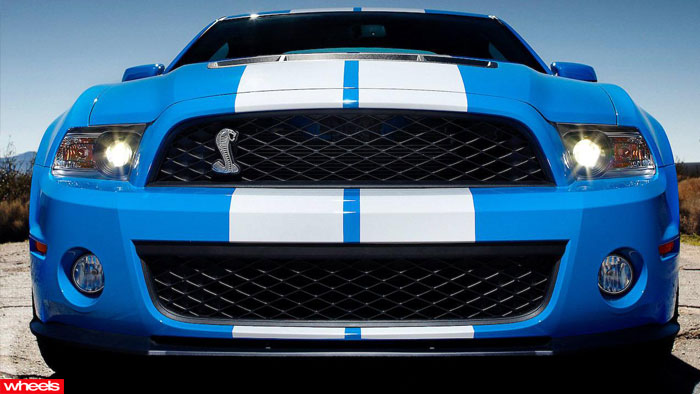 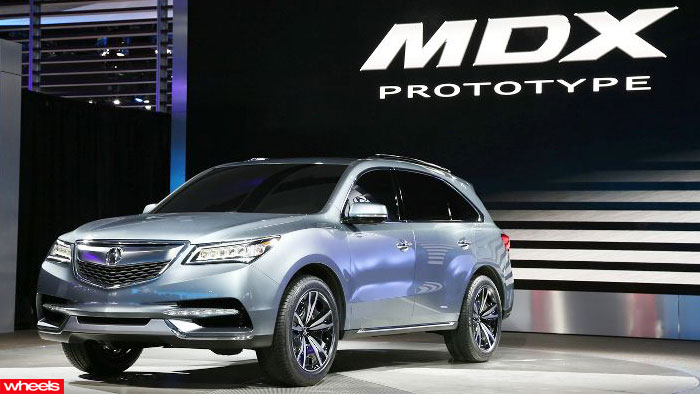 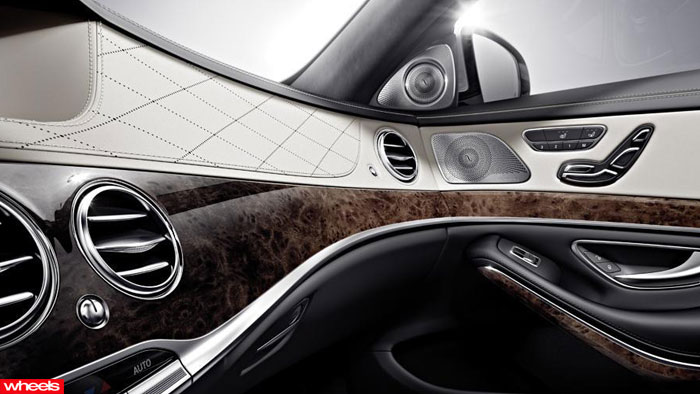 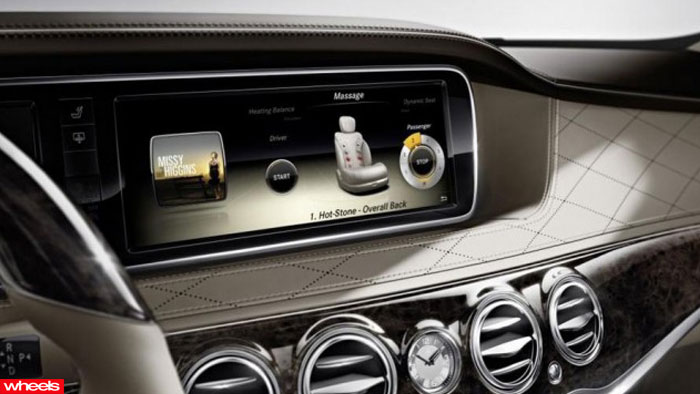 1 / 17 The updated Chevrolet Camaro will be on show