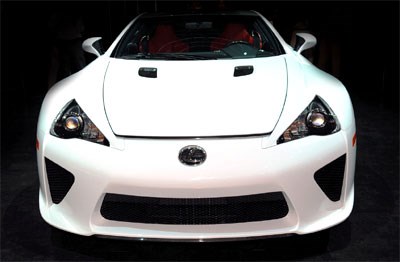 Centerpiece of Japan's car industry lacks its usual pizzazz ... Ed Ged reports from the Land of the Rising Sun.

Just month's after the greening of Frankfurt by Europe's car Czars, Japan's ever industrious car makers have stepped it up another notch with what was undoubtedly the greenest Tokyo motor show yet.

Pandas purred, whales sung and trees swayed in perfect harmony as Japan's big three, Toyota, Honda and Nissan each vied for eco one-upmanship by laying down their bets on what will be the next big thing in vehicle tech. Of course, hybrids, electric cars and fuel cells are nothing new at Japan's big, bi-annual auto-fest, but where such cars were once very much in the minority, these days they dominate the agenda and the displays.

But while the concerted industry push towards a cleaner, greener future was one hallmark of the 41st Tokyo motor show, the relatively subdued displays and glaring absence of foreign car makers was another. The Japanese have long worried that their influence as the automotive powerhouse of the Asian region is on the wane, as first the Korean, and then the Chinese auto industries flexed their muscle.

Japan has also traditionally been something of a closed vehicle market, where imports account for only a small percentage of overall new vehicle sales and where the strength of domestic car makers makes it virtually impossible for foreign auto makers to gain a manufacturing foothold there. As a result, automakers form the US and Europe have been steadily diverting their attentions and motor show resources to where the action is, namely the increasingly significant Chinese market.

This year, the foreign car makers didn't need any more of an excuse than the global financial crisis to strike Tokyo from their show list. For the first time in the show's history not one major foreign car maker booked space in the giant Makuhari Messe exhibition hall. Actually, that's not quite correct as Hyundai did book exhibition space but pulled out weeks before the show doors opened. That left Lotus and BMW tuning-house Alpina flying the Gaijin flag.

Of course, the global financial crisis has a left its indelible red ink imprint on the giant Japanese car industry as well. And after months of watching their balance sheets hovering on the wrong side of the black line, Japan's car makers were in no mood to lash out. They turned up, but that was about it; there were no pyrotechnics or dancing girls and precious little showmanship as Daihatsu, Honda, Lexus, Mazda, Mitsubishi, Nissan, Toyota and Subaru each took their turn to whip the hanky off their latest new models and concepts.

One well-connected Japanese-based source told Wheels that the gang of eight had in fact all agreed to keep their displays and display areas relatively modest, in deference to the pain that auto industry workers and shareholders have experienced over the past year or so. Fair enough, I guess, but it didn't make for a particularly memorable show.

The struggle show organizers faced in trying to fill the giant exhibition halls was perhaps best exemplified by the hundreds of square metres of prime exhibition space given over to a quaint but not-exactly riveting children's drawing competition. That'd never happen at Melbourne or Sydney, let alone at one of the world's most significant shows. 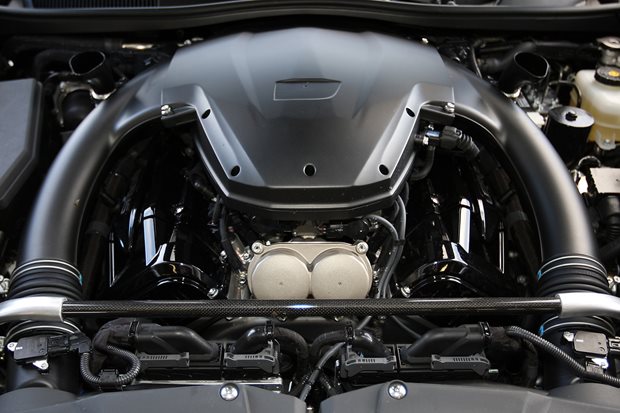 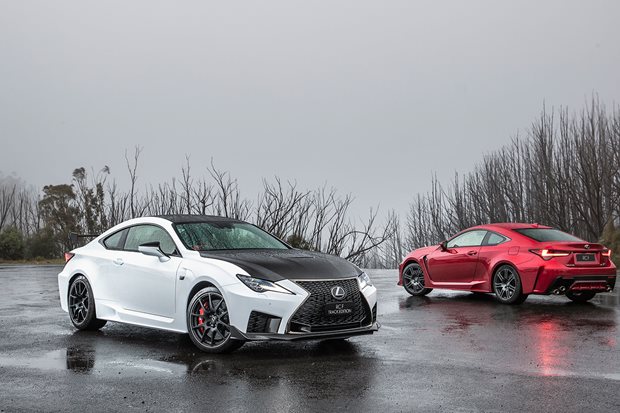 It’s no LFA, but this naturally aspirated track-ready sports car is Lexus’ closest attempt since.