Faster Hyundai i30 N coming; Fastback variant due this year

N Performance boss reveals plans to cut weight and up power, with a third N variant also on the way

THE BOSS of Hyundai’s burgeoning N Performance division, Albert Biermann, has revealed plans to add a harder and faster ‘Clubsport’ version to the much-anticipated i30 N range.

Expected to arrive later in the Hyundai i30 N‘s lifecycle, the hotter model will likely follow the same recipe used by rivals, such as Renault Sport, who introduce lighter, more focused variants to maintain customer interest once the initial launch hype has faded.

Regular versions of Hyundai’s first hot hatch are due to arrive in Australia this March, and will be offered in two spec levels: the regular 184kW i30 N, and the 202kW Performance Pack, which adds larger wheels and brakes, and an electronically controlled limited-slip differential.

Speaking to Wheels in Detroit, Biermann hinted at the additional i30 N variant adding more power and dropping valuable kilos, possibly by removing the rear seats like the hardcore Megane RS 275 Trophy R. 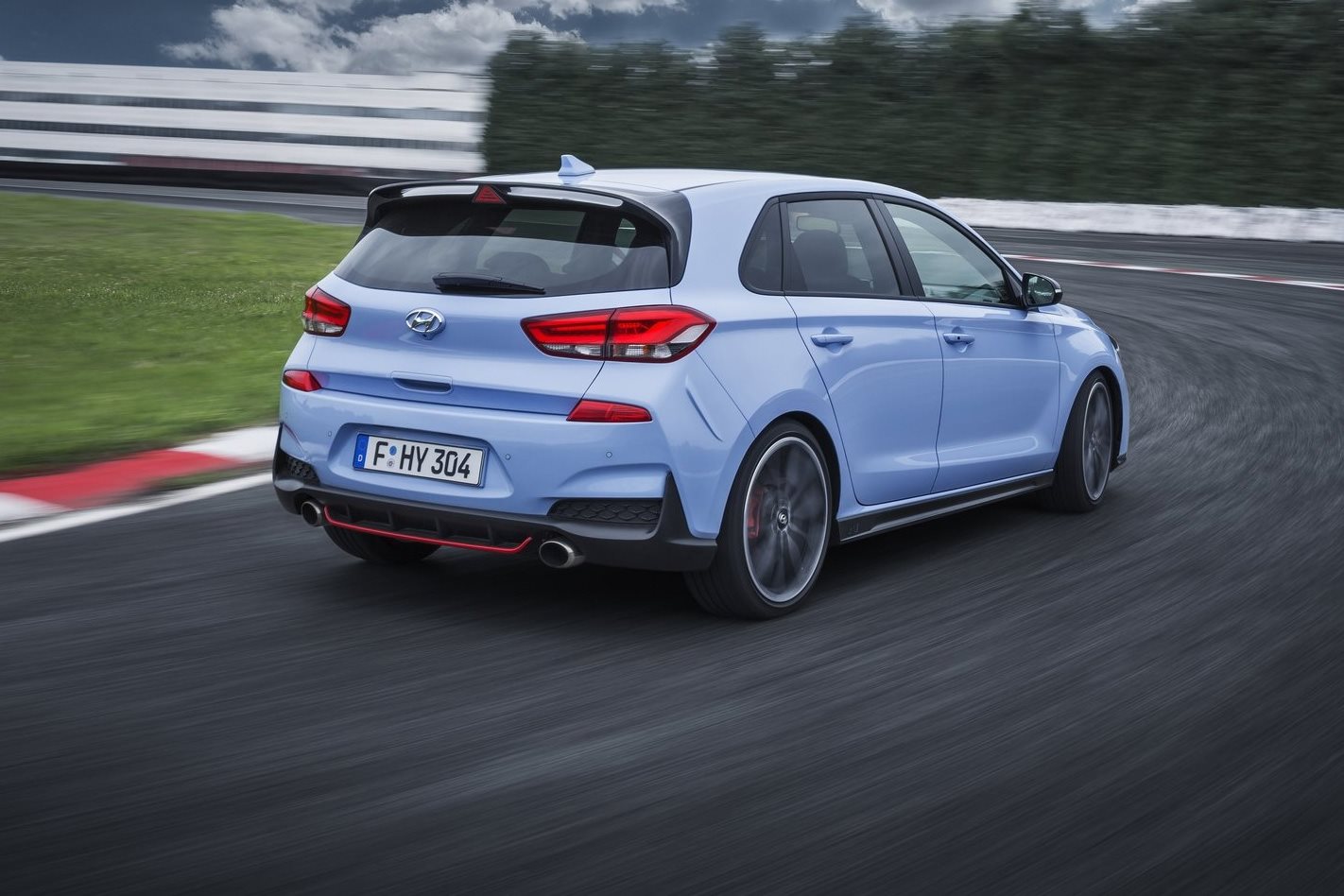 “It could happen, yes, there have been some thoughts,” he said. “Yes, this edition, or something, maybe at some point we would need to do that as some kind of lifecycle management or something. It can happen.

“We already had some prototype cars with all-wheel drive and more power, but these are just concepts for us to play around with,” he added.

A third Hyundai N model is also coming, after i30 N and Veloster N, as a fiery version of the soon-to-be-launched i30 Fastback. The Fastback will have five doors, but with a liftback body style, longer wheelbase than the hatch and a roomier cabin. The i30 N Fastback could also boast a power premium over its hatch sibling.

When asked about the i30 Fastback’s launch timing, Biermann said simply “nine months”, meaning a global reveal in mid-September. 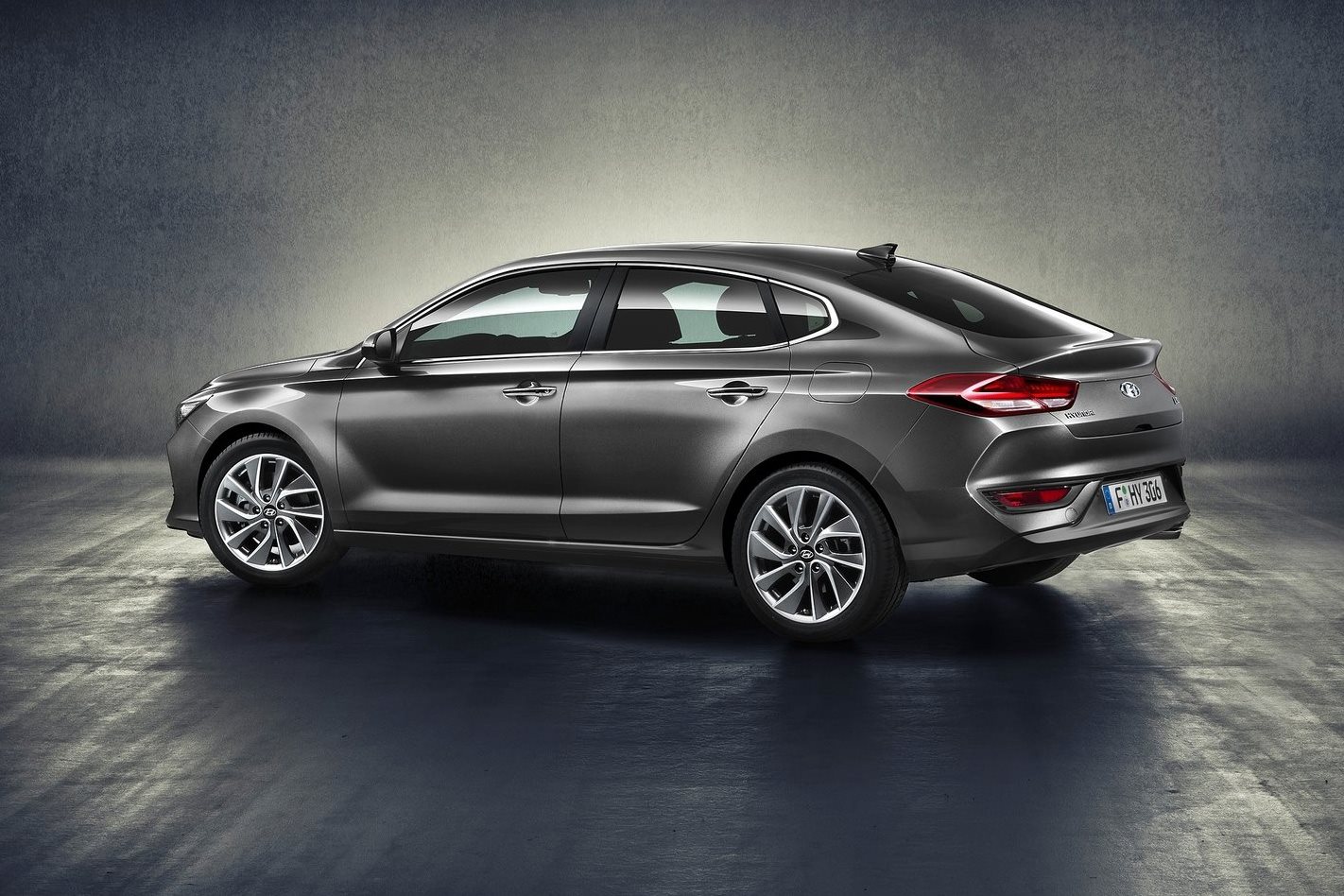 “I cannot discuss it, but there will be another car,” he said. “You’ll get another one for Australia. You’ve seen the [regular i30] Fastback already, and I cannot talk about the next N car today.”

Biermann used the Detroit motor show to showcase the N brand’s second model, the Veloster N, a car that uses the same mechanical underpinnings as the i30 N, though is around 30kg lighter and has a lower centre of gravity. For now, Veloster N will be built solely in left-hand drive, with an Australian berth unlikely.

“We have to find the business case for that [to come to Australia],” said Biermann. “Veloster doesn’t go to Europe at all, so this will be pretty challenging. You [Australia] would need to take a lot of Veloster N to get that business case going.”