Don’t try this at home.

THIS render you’re ogling recently appeared on Facebook, courtesy of X-Tomi Design, and it has been doing the social rounds since.

Penned by a Hungarian designer, the render fuses a Ford Mustang with a Raptor and is accompanied by a translated caption: “This is what it looks like to mix a Mustang with F-150 Raptors [sic].” It’s definitely not something you see every day, but it’s definitely cool in a weird, quirky way. 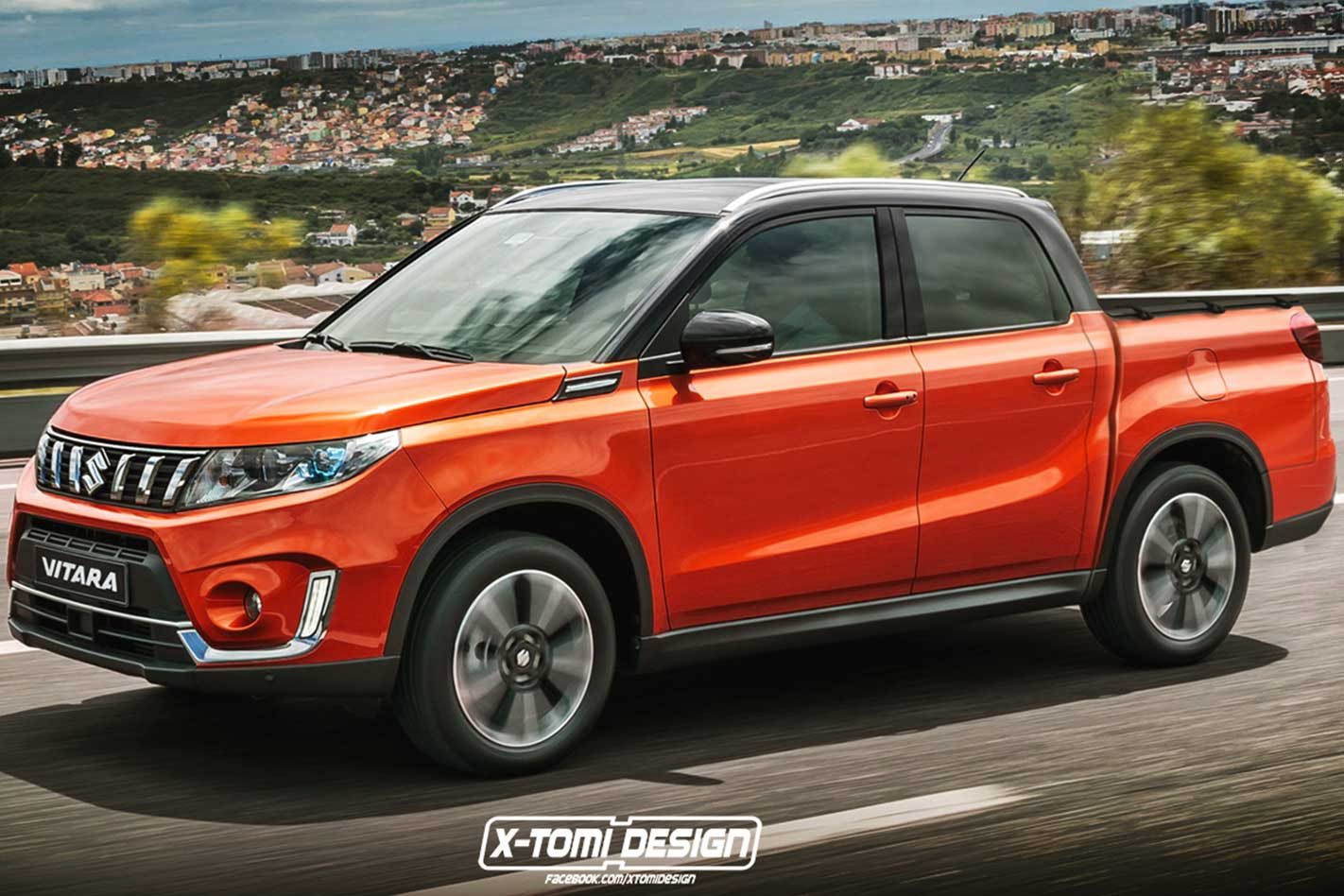 It’s not the first rendering of a Raptor hybrid to surface on the web. The Everest now gets the Raptor powertrain, and the two share the same platform, so it made sense to give Ford’s 2019 Everest the Raptor treatment – which we did, only a few weeks ago.