Missed buying a Falcon XR6 or XR8 Sprint new? Ford Australia has detailed the complete final build list of its FG X limited edition performance models, including the number of transmissions and colours produced for each turbo-six and blown V8 special.

In Australia a total of 500 XR6 Sprint automatics were sold, with Winter White the most popular colour at 173 units followed by dark-grey Smoke (118), dark-blue Kinetic (89) and black Silhouette (59).

The rarest colours for the ultimate 4.0-litre turbocharged six-cylinder ‘Barra’ were the lighter Aero Blue (31) and Victory Gold (30). But the latter is not the rarest Falcon of all. 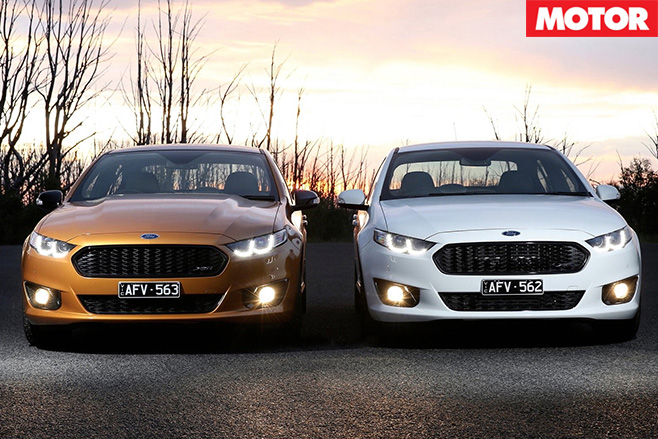 Among the greater 750 units of XR8 Sprint delivered locally overall, just 10 were painted Aero Blue with a manual transmission compared with 18 with a six-speed automatic.

These are the rarest Sprints of all, closely followed by Victory Gold (23 manual and 28 auto), dark-blue Kinetic (59 manual and 78 auto) and black Silhouette (59 each for manual/auto). 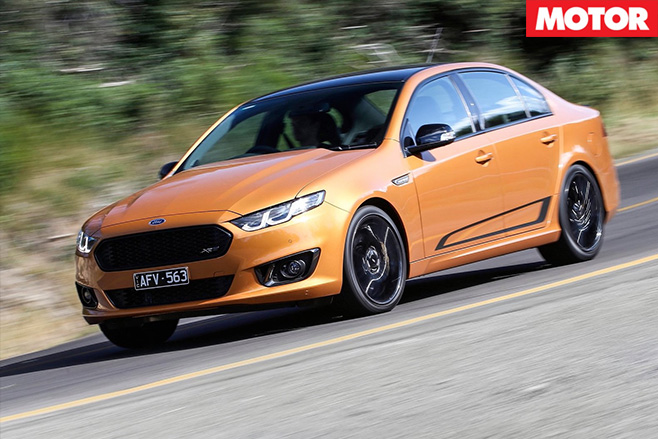 There is then a sizeable gap for the 5.0-litre supercharged V8 versions made in dark-grey Smoke (62 manuals and 104 autos) while Winter White was again the most popular pick with a 112 manuals and 138 autos.

A total 325 manuals were produced for Australia compared with 425 autos in XR8 Sprint guise. 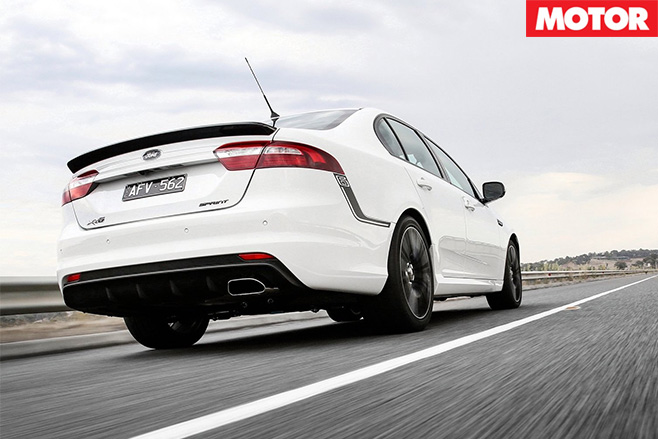 A further 50 units of XR6 Sprint and 100 units of XR8 Sprint were sent across the ditch to New Zealand, with a similar skew towards Winter White and Smoke, and just a single manual Aero Blue and Victory Gold example given to the Kiwis.

If you own an XR8 Sprint manual in Aero Blue, then, just know you have the rarest FG X Falcon among the 1400 Sprints that left the Broadmeadows, Victoria, manufacturing plant.