Paying more for an auto can result in reduced sportscar resale, Redbook predicts

If part of what makes up strong resale value is exclusivity, then the manual transmission should become only more sought after in the coming years and decades. Some believe that buying a third pedal would make for an unwanted loner come sell-time, but read on… 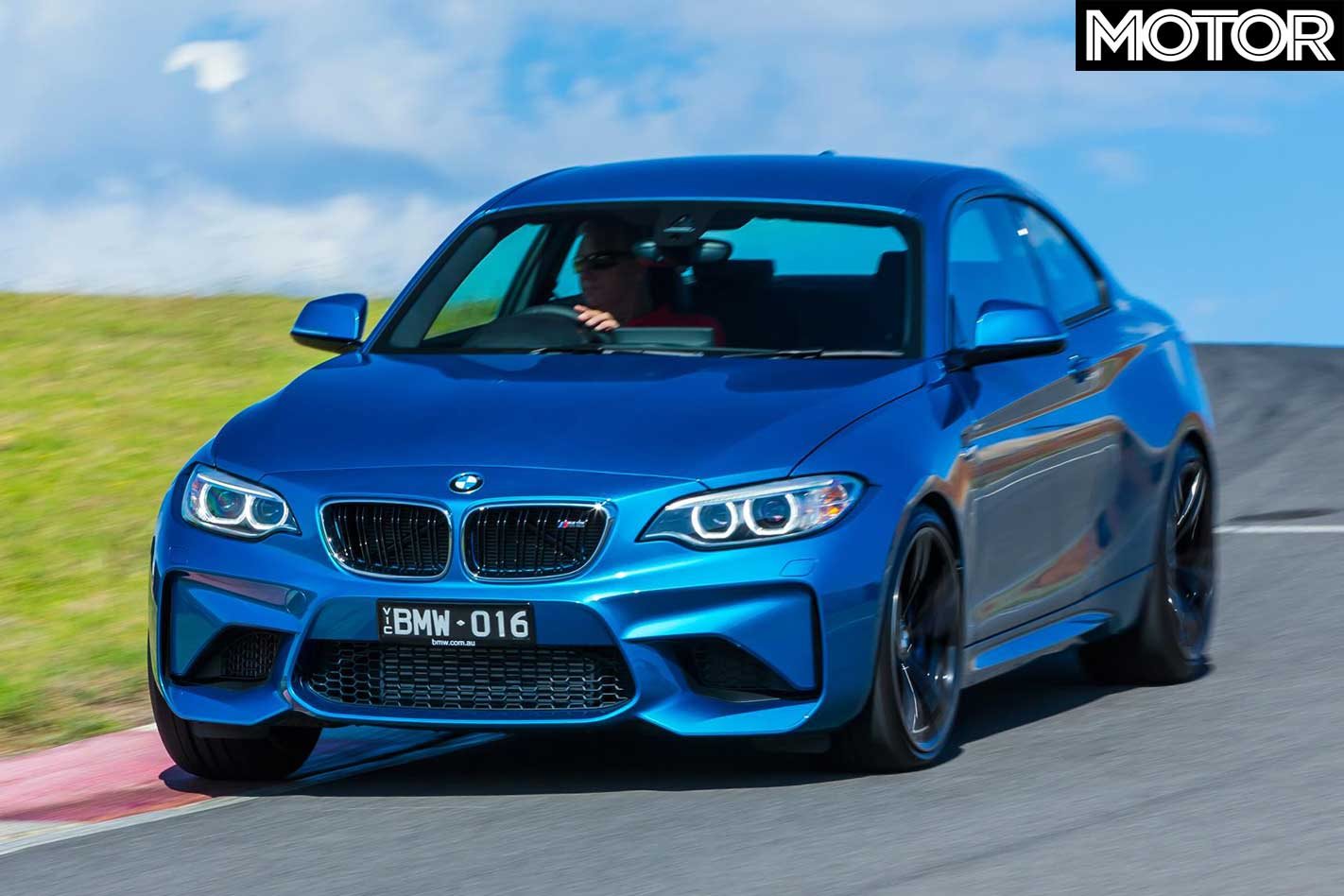 These aren’t outliers, either. The top 5 most attainable M2 manuals are all sub-$80K. The equivalent-kilometres M2 autos, some 10 of them, all fall under $78K in the classifieds.

Porsche is another lingering bastion of the DIY-shifter, and those who purchased a 981-generation Boxster manual in 2013 could now reap the rewards. A duo of the five-year old roadsters with between 25,000km and 42,500km are advertised from $82K to $105K. 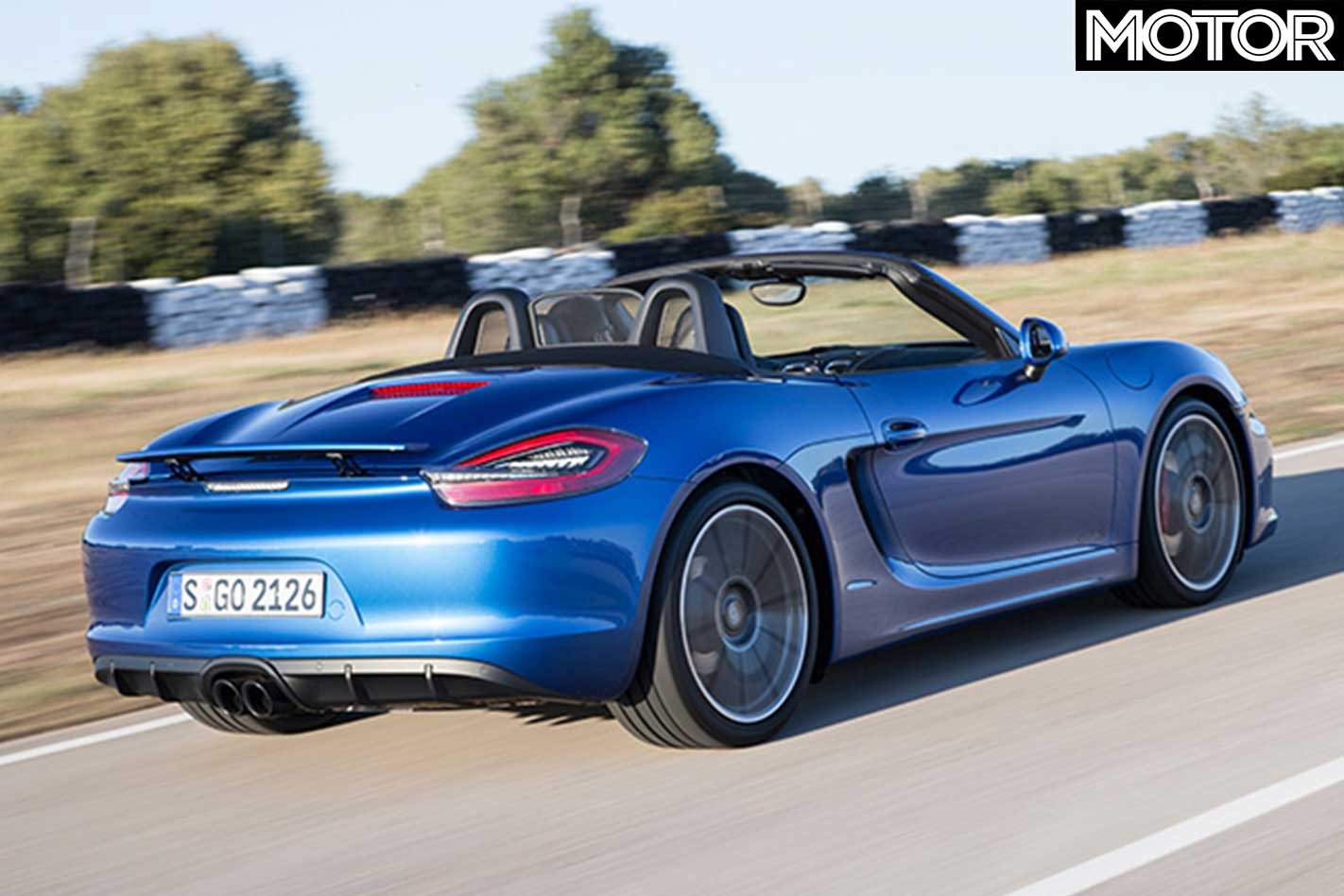 But you don’t have to spend big bucks for manual resale to hold up at least evenly. In the case of the ND-generation Mazda MX-5, three-year-old 1.5-litre manuals are selling with between 25,000km and 50,000km showing, for between $22K and $25K.

Pick that same baby engine mated in the rear-wheel drive roadster with an automatic, however, and from 33,000km to 66,000km showing the equivalent asking prices range from $20K to $22K. 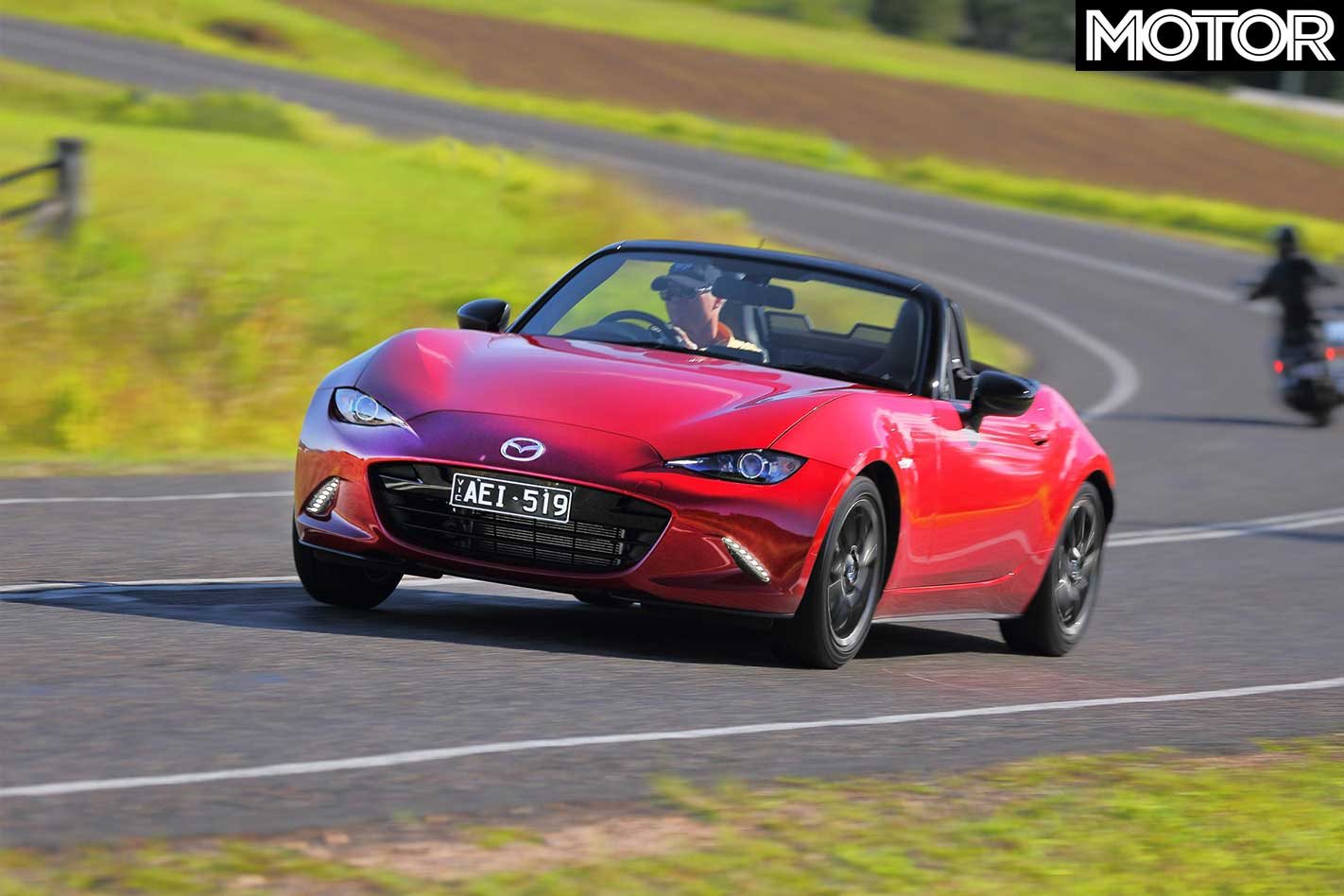 Indeed, according to resale value guide Redbook, and in each case comparing equivalent manual versus auto retained values, a Boxster’s $5000 surcharge for the auto transmission when new now retains $3000. 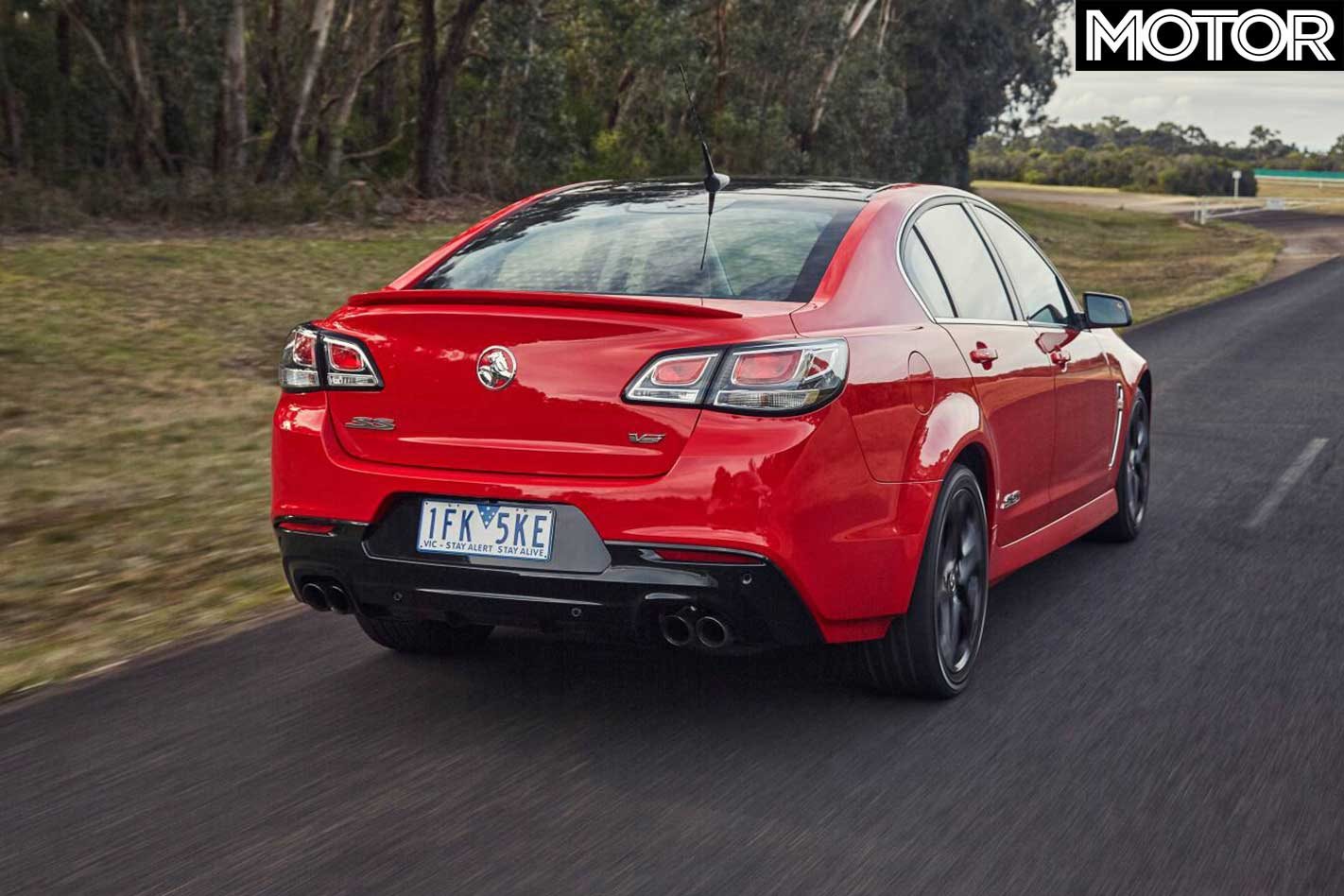