Lamborghini recently unveiled the jaw-dropping SC20 special, a one-off designed to act as a technological showpiece and expression of its new design language.

Or, if you’re of a more cynical bent, a handy revenue-raising exercise.

Of course, we’ve been here before. In 2018, Lamborghini Centro Stile revealed the SC18 Alston, also based on an Aventador SVJ, that had more of a motorsport theme.

It’s not known whether the same ultra-wealthy enthusiast commissioned both cars, but they follow a well-trodden development pathway popularised during Stephan Winkelmann’s first stint as Lamborghini CEO.

Now that Winkelmann has returned to Sant’Agata from Bugatti, where he spent almost three years overseeing one-offs and high return low volume specials like the Divo, La Voiture Noire, Centodieci and Bolide, expect more of the same. 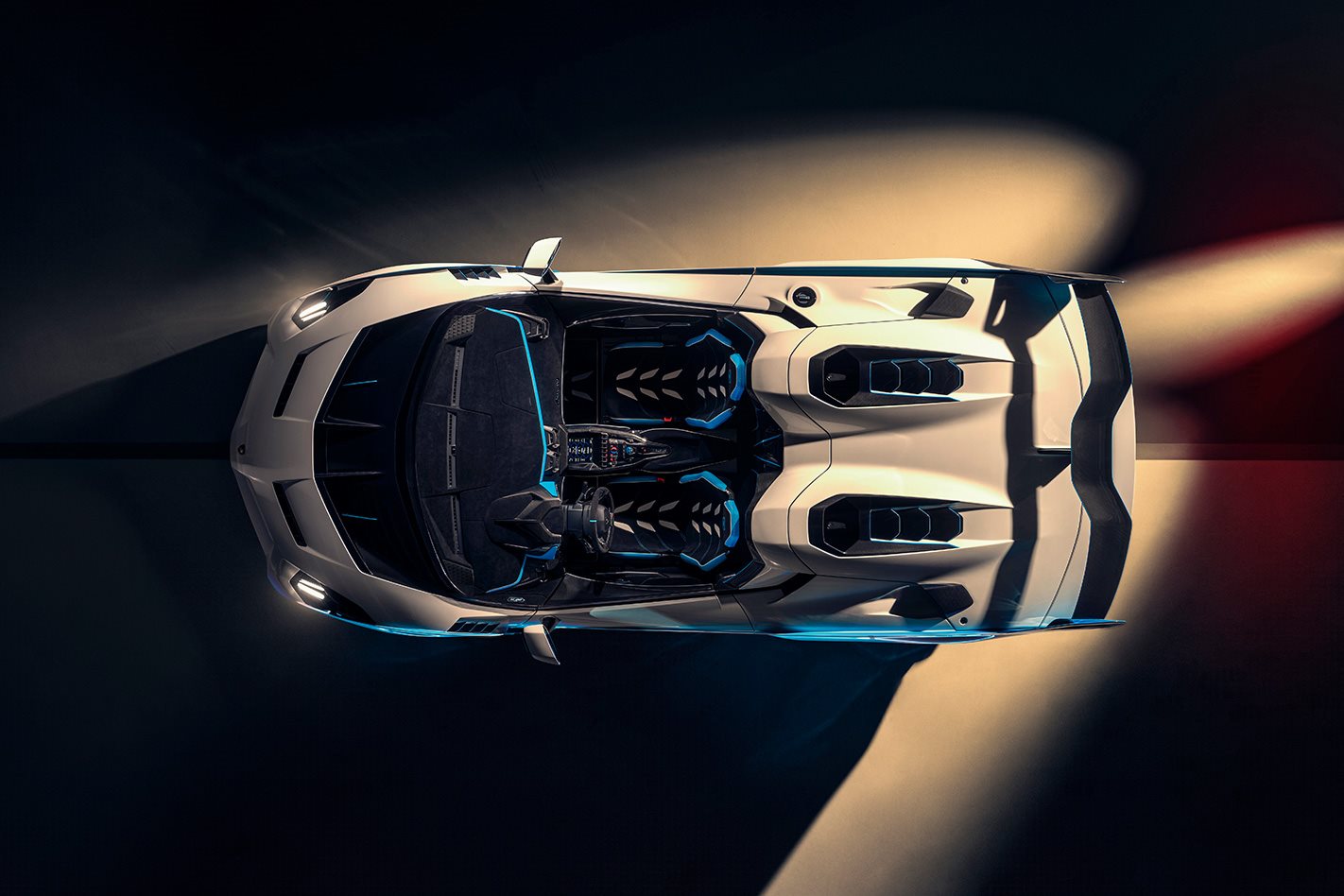 Lamborghini claims that the carbon fibre body “was polished and slicked down by hand by the Lamborghini aerodynamic engineers to deliver optimal airflow for both performance and the cockpit’s occupants.”

At this point, it’s incumbent upon us to call bull on these claims.

Optimal airflow for the benefit of performance and occupants would involve the use of structures such as a windscreen or a roof.

We have no issues with creating a plaything to massage the ego of the super-rich, but it helps to be able to call it for what it is.

There’s little doubt, however, that it’s a stunning visual exercise, but then Sant’Agata has never really struggled to create arresting shapes.

What was the last bland Lamborghini? The 400GT that last rolled off the lines in 1968, maybe. Since then it’s been non-stop showstoppers. 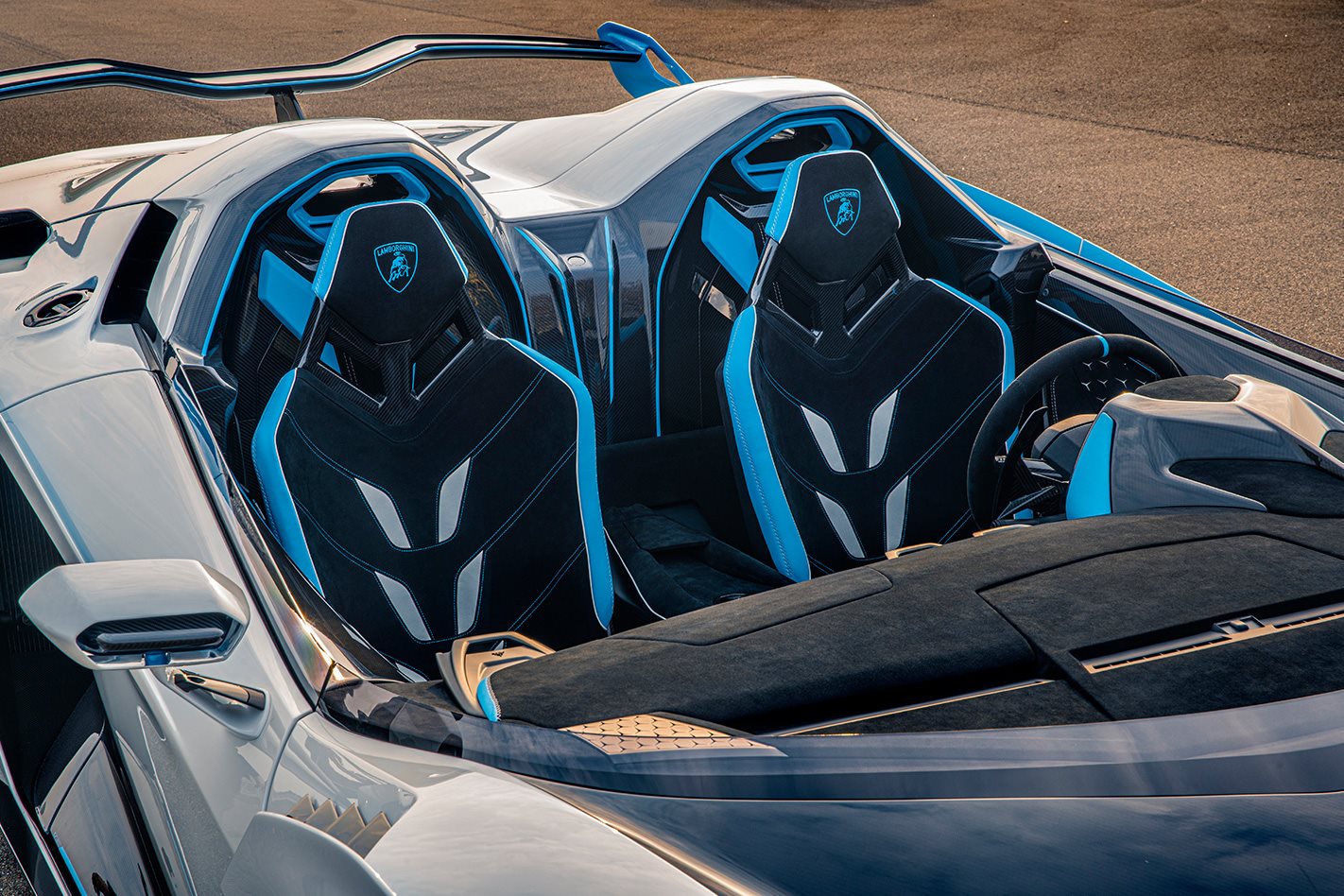 This sub-niche was revived by Mercedes and McLaren in 2009 with the launch of the SLR Stirling Moss.

That vehicle sold a relatively hefty 75 units, all to existing SLR customers. Realising there was publicity to be gained by developing such low-volume roofless and screenless specials, Lamborghini displayed the Aventador J at the 2012 Geneva Show, a one-off it sold for $3.7m.

Since then, Ferrari has entered the fray with its Icona series Monza SP1 and SP2 models, spun off the guts of an 812 Superfast.

While it’s tempting to write this off as an irrelevance, the Icona series is anything but an incidental on Ferrari’s balance sheet. Ferrari’s Q3 profits in 2020 were $277m, up $3.2m versus Q3 in 2019, despite the ravages of coronavirus.

The Icona series, despite representing a mere two per cent of Ferrari’s Q3 production mix, punches above its weight on profitability, and Maranello delivered 42 per cent of the year’s Monzas in Q3.

This was part of a deliberate move to pivot to more profitable V12 models, which saw 12-pot production mix rise from 24 per cent in 2019 to 27 per cent in 2020. This was enough to tip Ferrari from a year-end loss to a shareholder-satisfying net profit.

McLaren has adopted a similar tactic with its similarly roofless and screenless Elva model, a low-volume Ultimate Series product that it sells alongside the Senna and Speedtail to create a decidedly top-heavy model range. 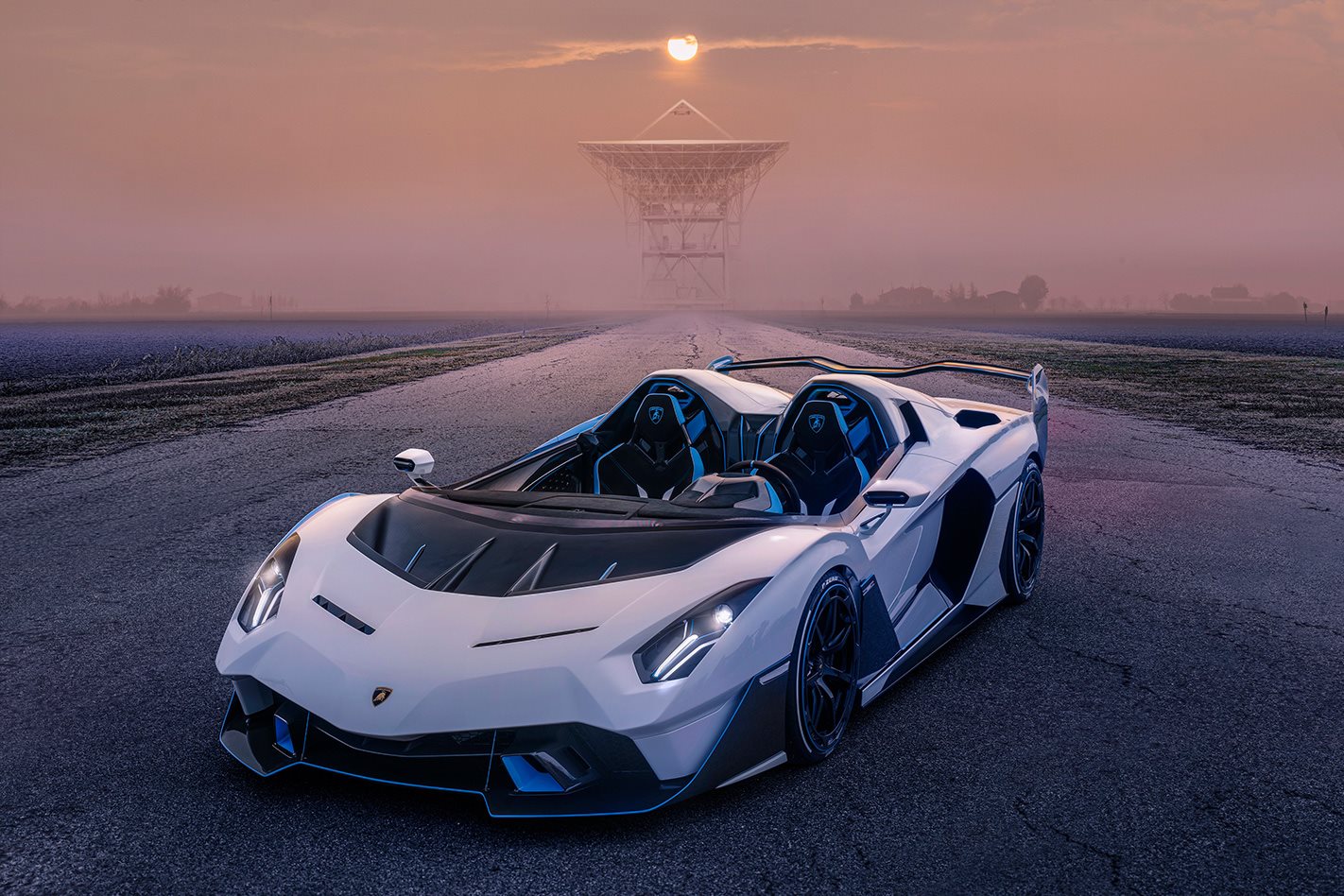 While Ferrari and McLaren are willing to parlay these unicorns into profitable limited production runs, Lamborghini is, for the time being at least, happy to continue to build one-offs.

Whether the temptation to spin the SC20 off into a limited production version becomes too much remains to be seen, but Stephan Winkelmann must surely be poring over Ferrari’s figures and wondering.

READ NEXT Ferrari one-off specials of the past decade 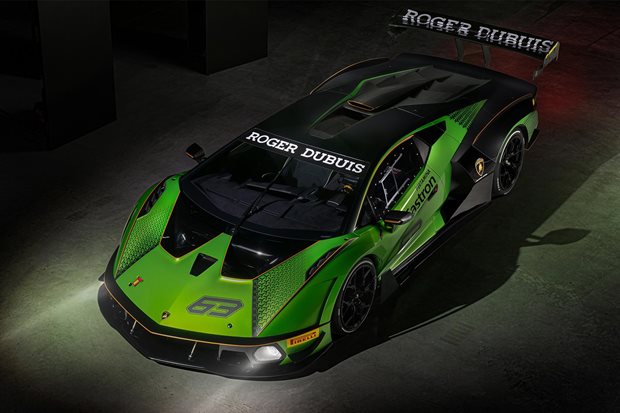 The 620kW Essenza SCV12 is the most powerful V12 Lamborghini ever

It's limited to 40 units and, if you’re lucky enough to buy one, you can’t actually have it 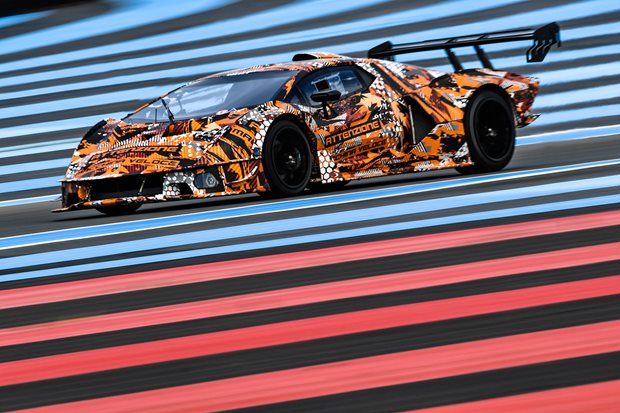