The world’s highest-mileage Lamborghini Huracan is for sale, having travelled a staggering 302,556km.

Having been built in 2015, that means this high-powered piece of Italian exotica has travelled on average 60,000km each year since it rolled from the production line in Sant'Agata. 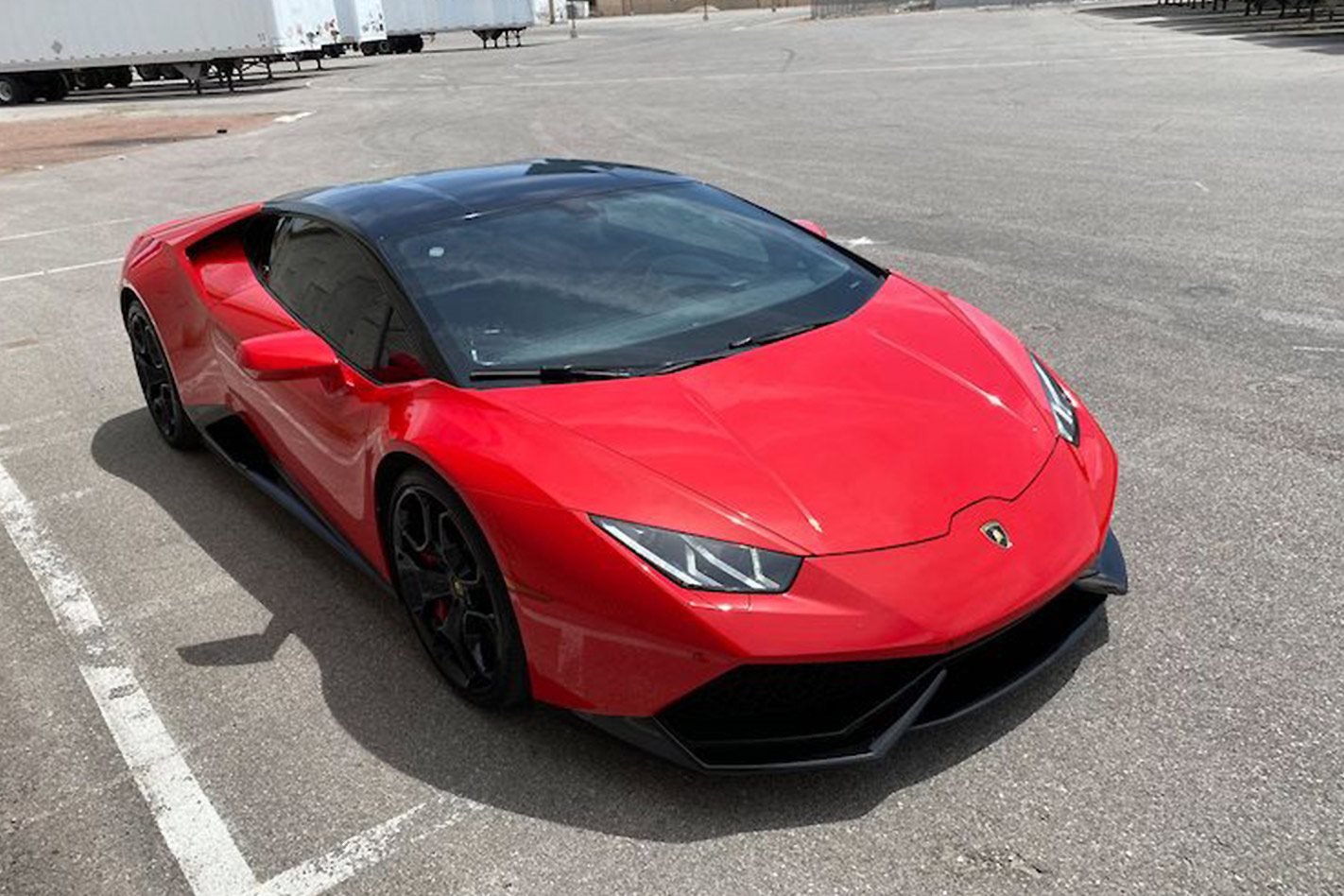 So, how did this red supercar get such a high figure on the odometer? Well, it was a rental for Las Vegas-based company Royalty Exotic Cars.

Read next: Life with a Lamborghini Huracan 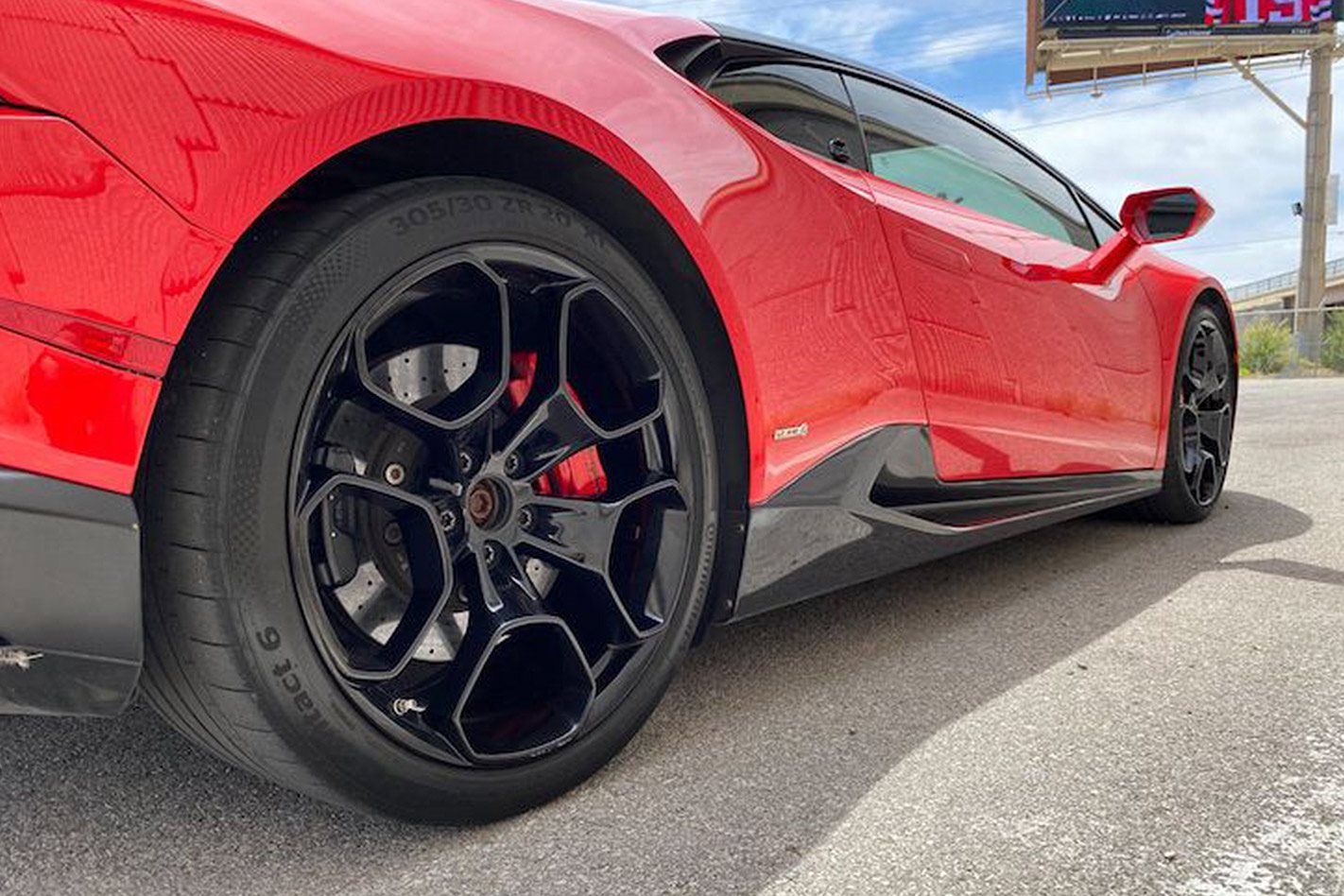 Roughly 1900 people have slid over the sills, for rental periods that spanned from four- to 24-hours.

You might be wondering, what kind of work is needed to maintain a V10-powered supercar for 300,000kms of rental abuse?

Owner Housten Crosta told Car & Driver the gearbox was replaced 12,874km ago, the suspension was upgraded, and there was some cosmetic work done after a minor car-park bump.

According to Costa, the rental company changed the Lamborghini’s oil every 8000km. Still, it's sliughtly scary to think that a good deal of those kilometres have been driven by people who may not have ever driven a supercar before. So it's likely experienced a lot of being gunned from cold, traffic light grands prix on the Strip, attempted v-maxing out on quiet desert roads, that sort of thing.

Read next: Physicist 3D-prints a Lamborghini Adventador in his garage 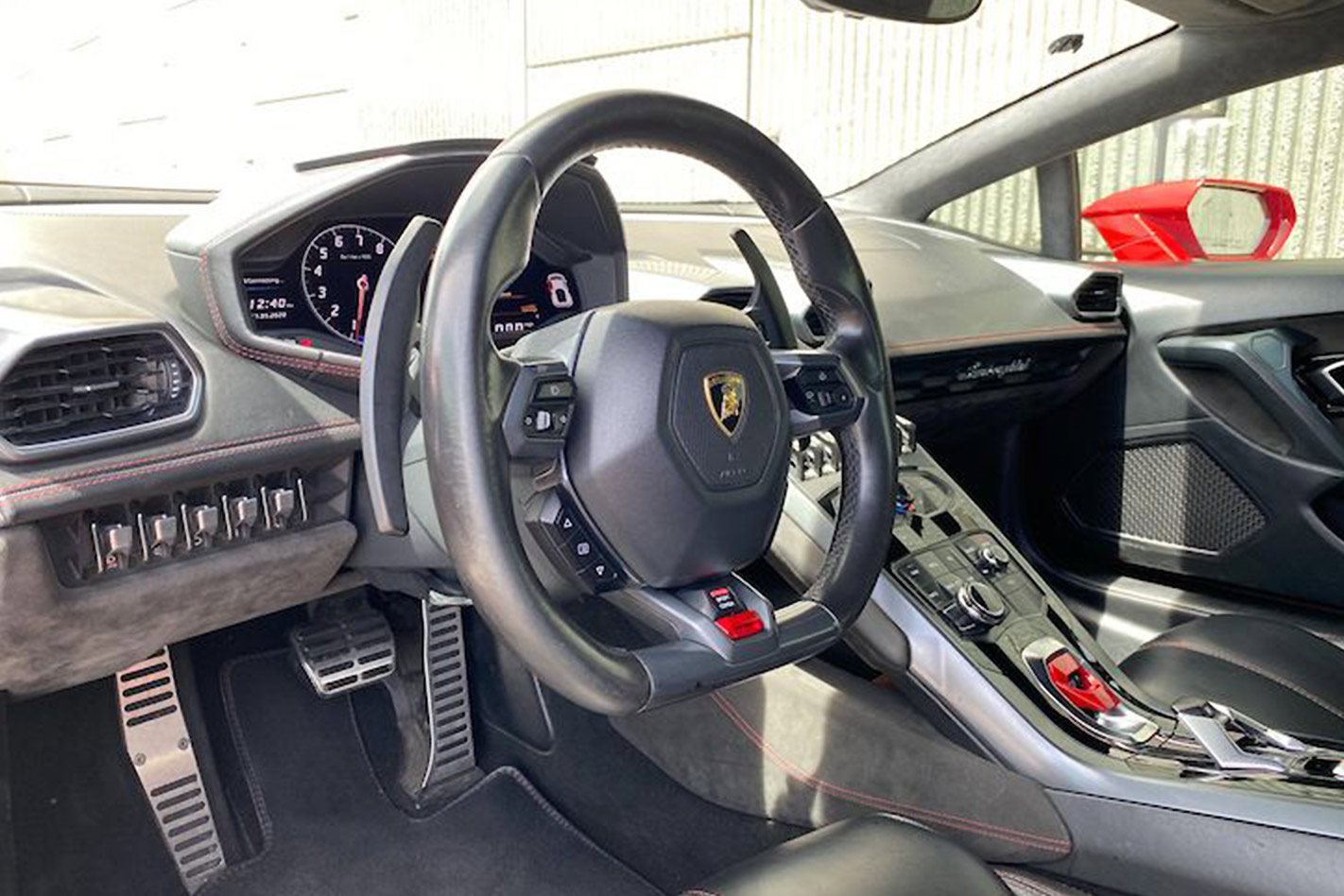 Still, the Huracan has enjoyed a better fate than other cars in Royal Exotic Car’s ownership. A Lamborghini Aventador and McLaren 650S burned to the ground, while a Ferrari 458 had its gearbox replaced, wait for it, seven times.

Read next: Why supercars catch fire

Owner Simon George was aiming to see at least 483,000km (300,000 miles) appear before he stopped daily driving the V12-powered supercar. 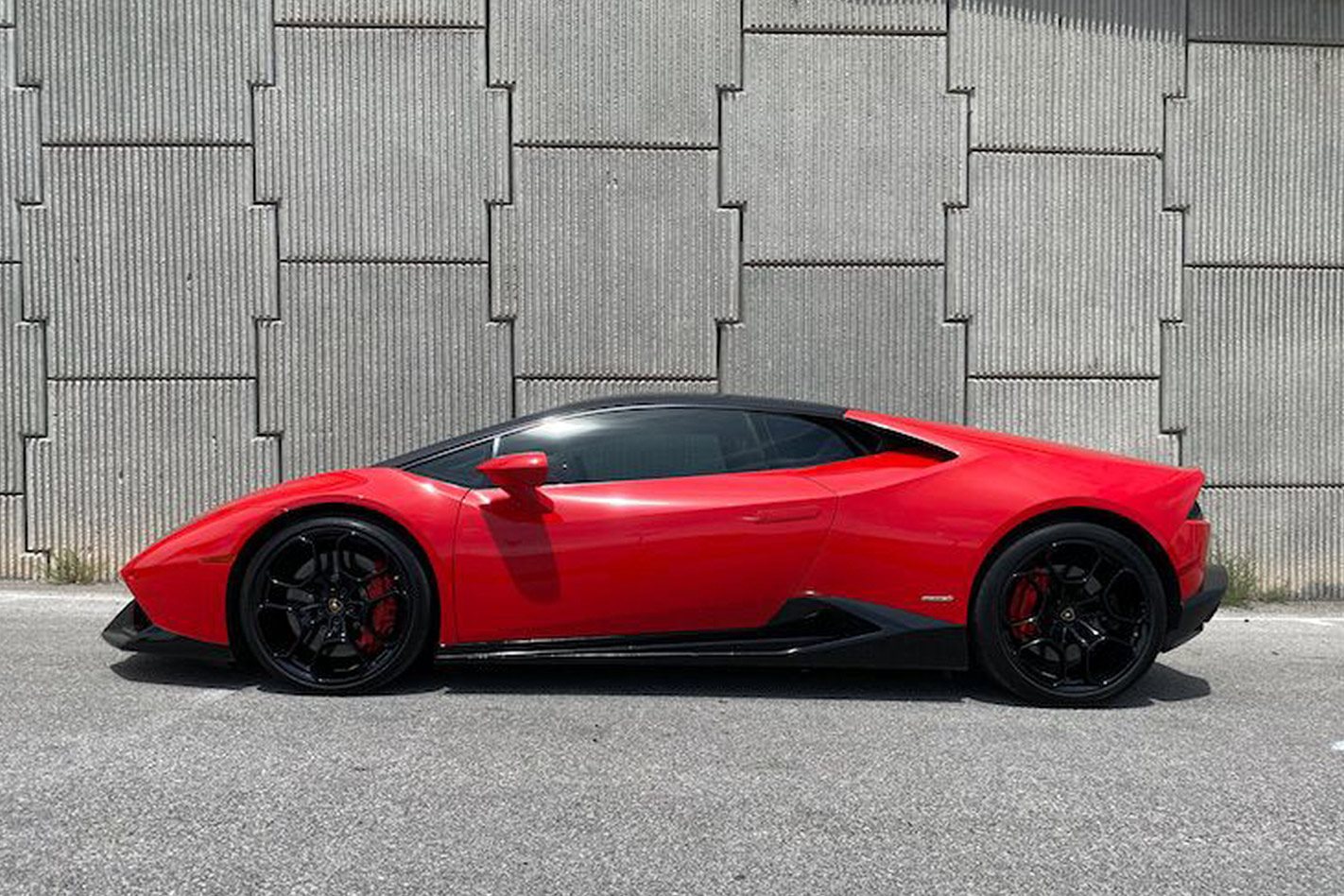 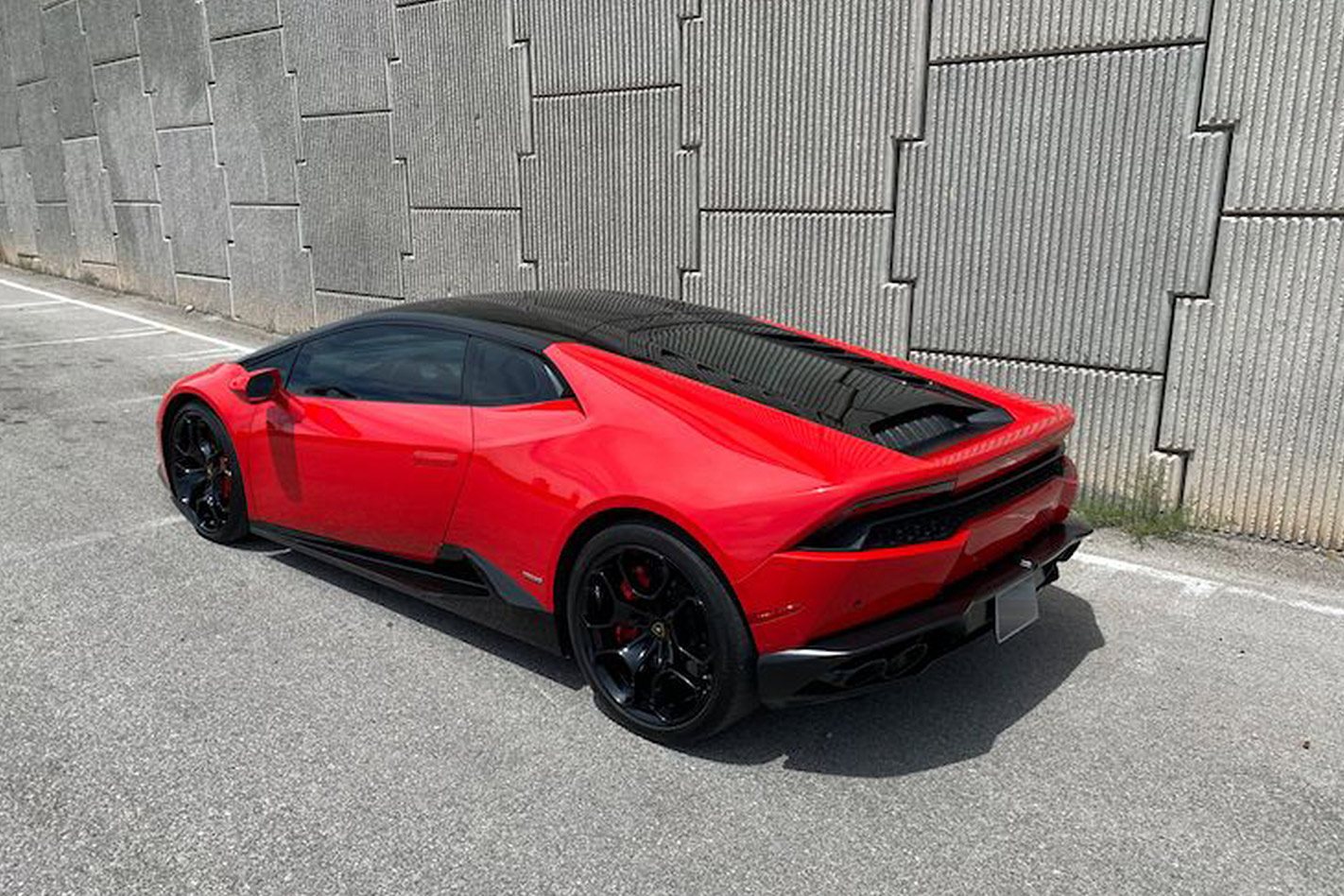 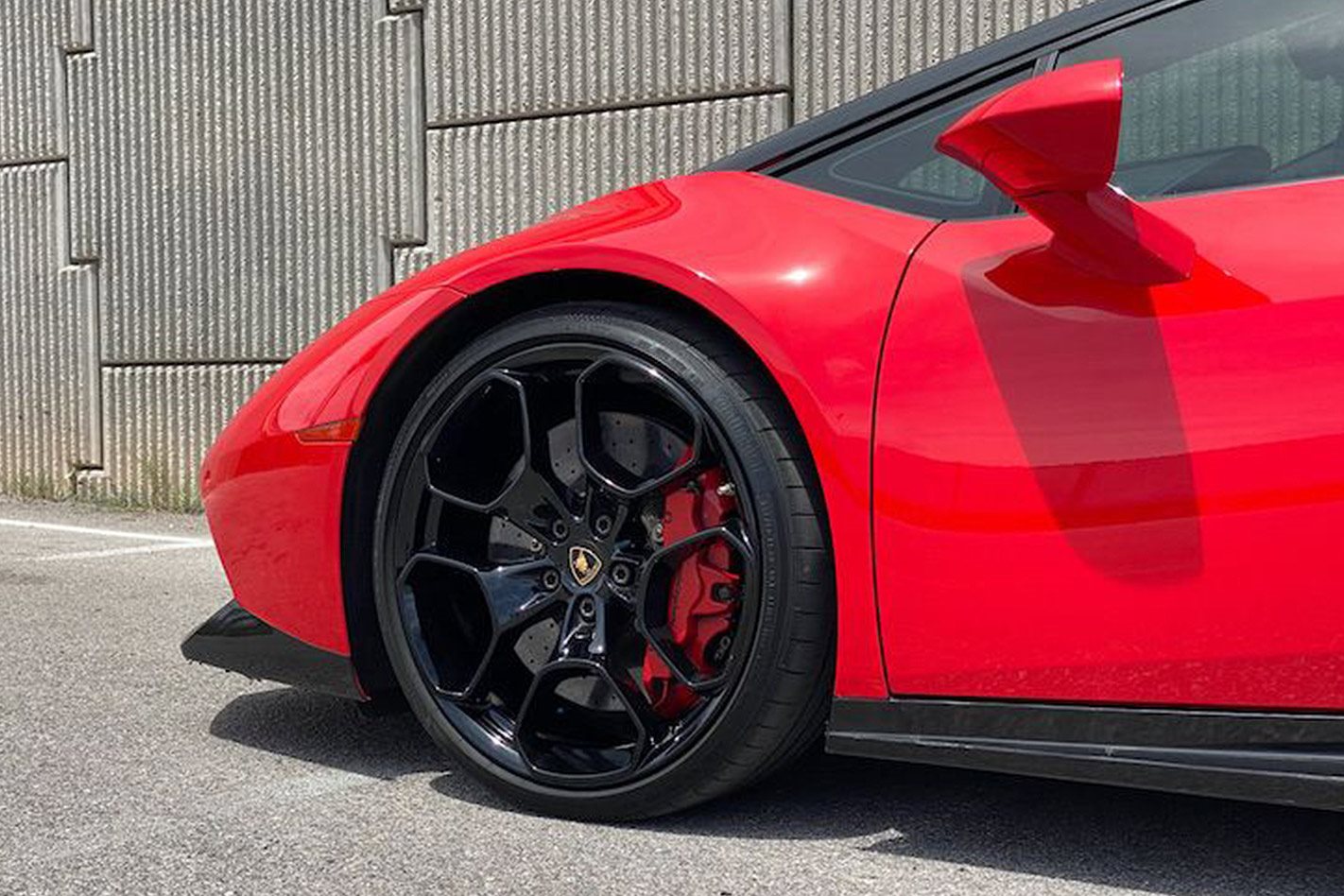 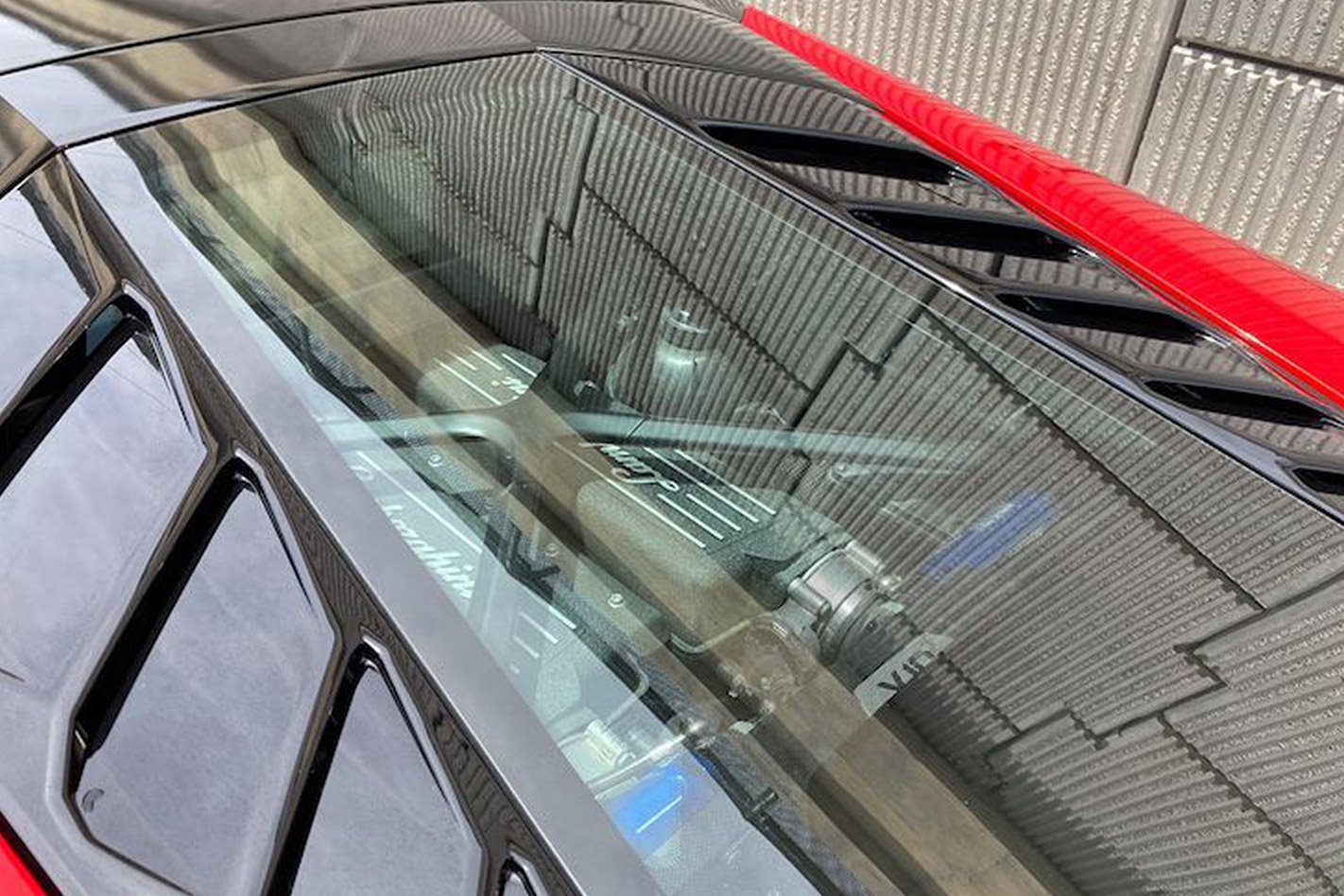 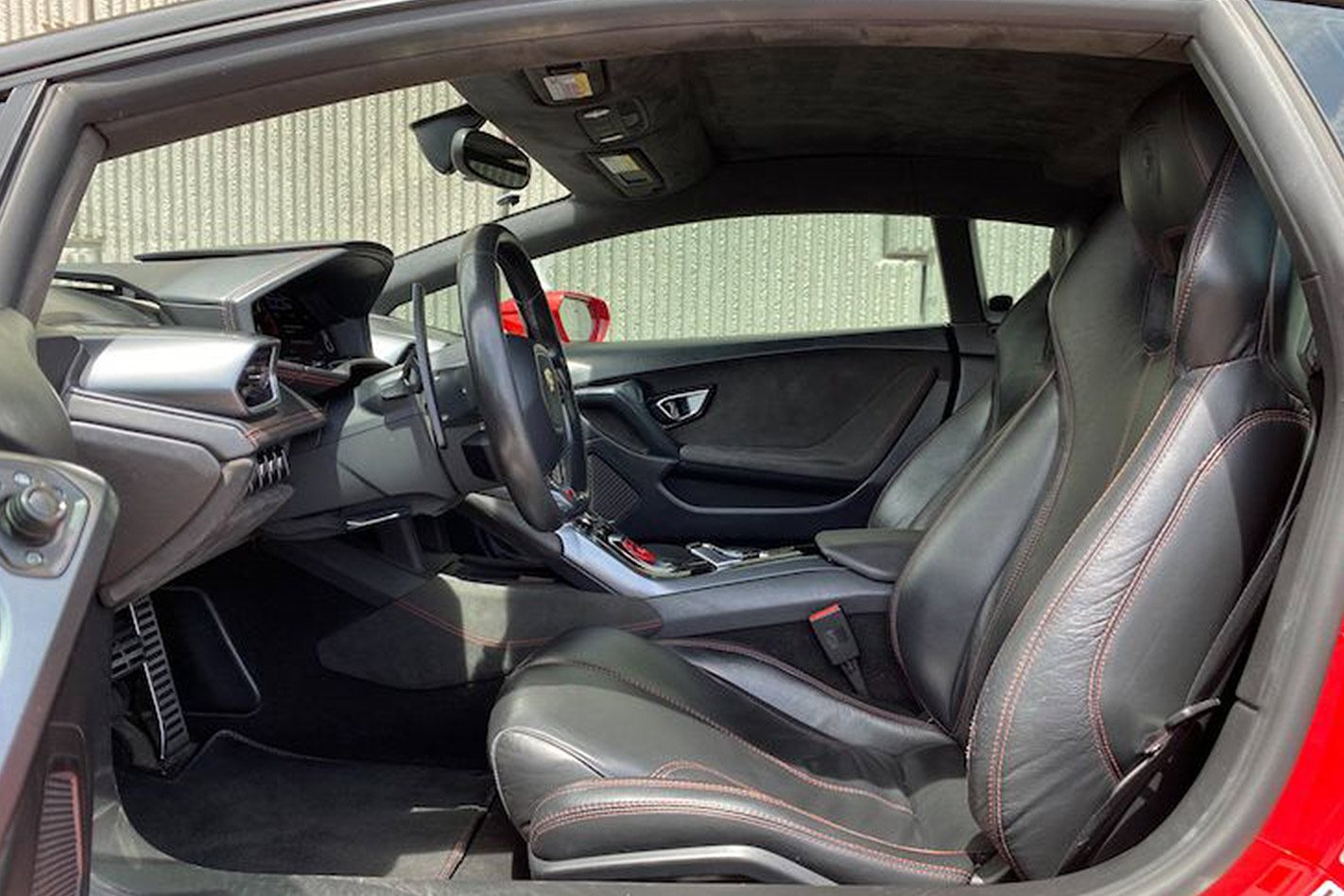 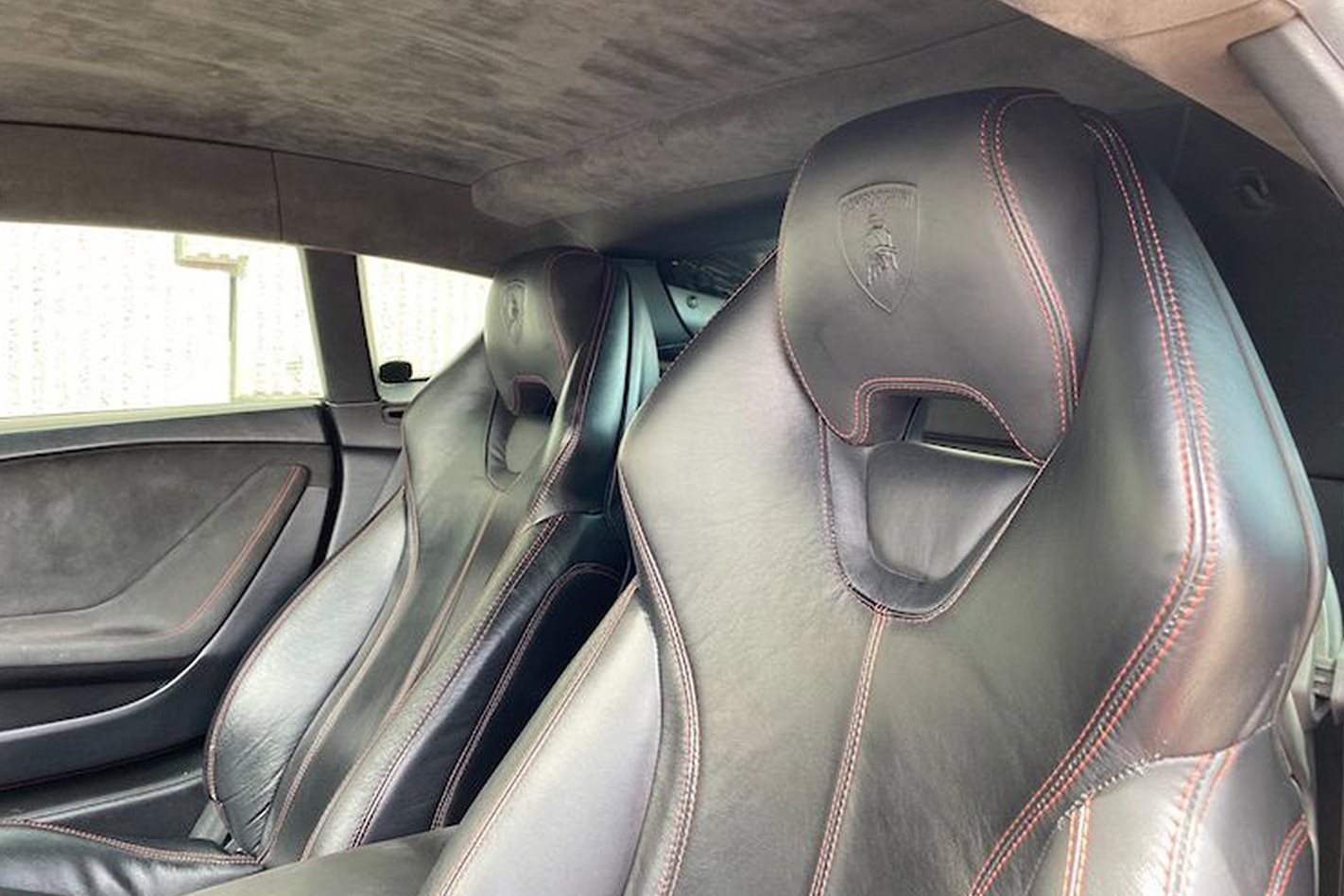 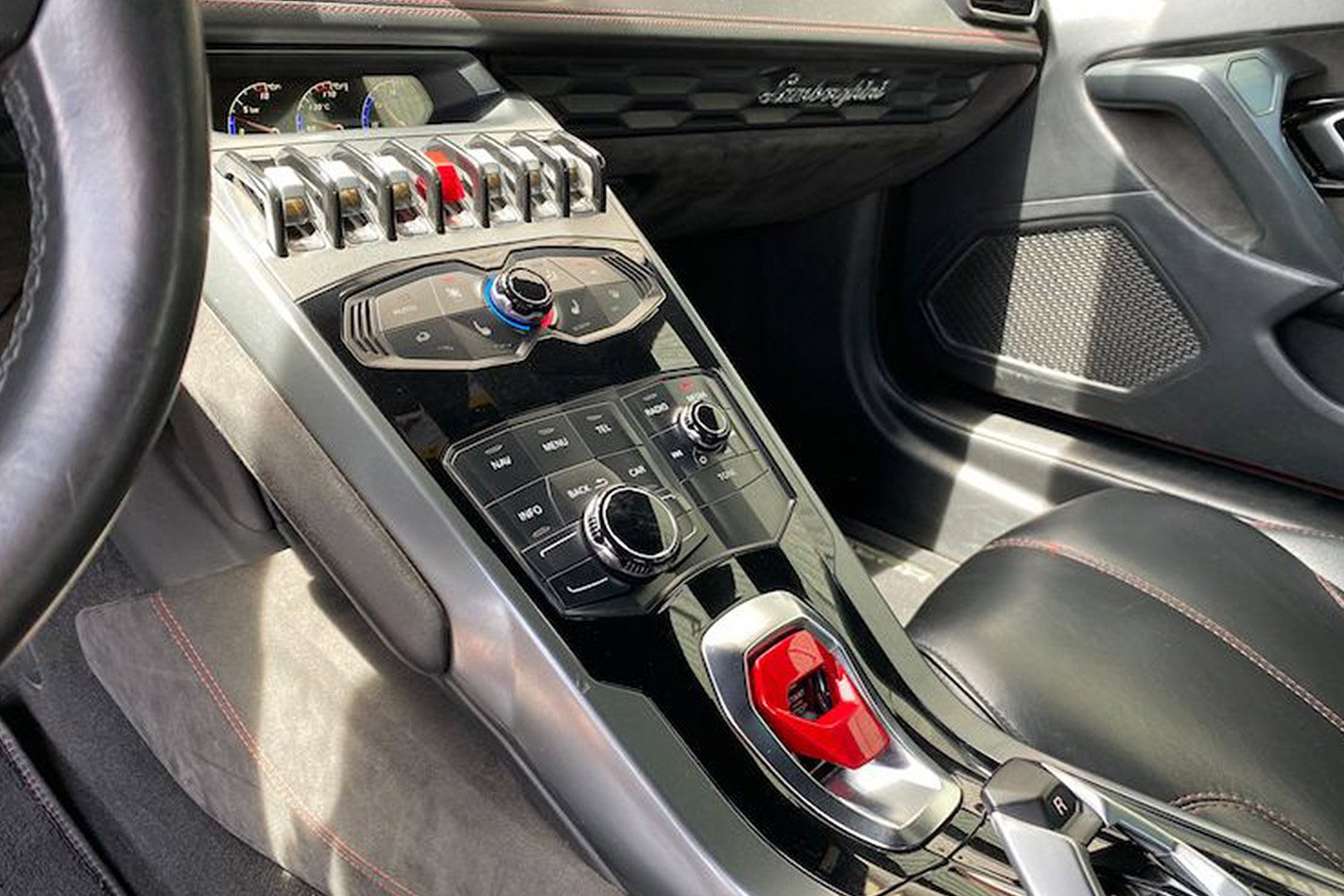 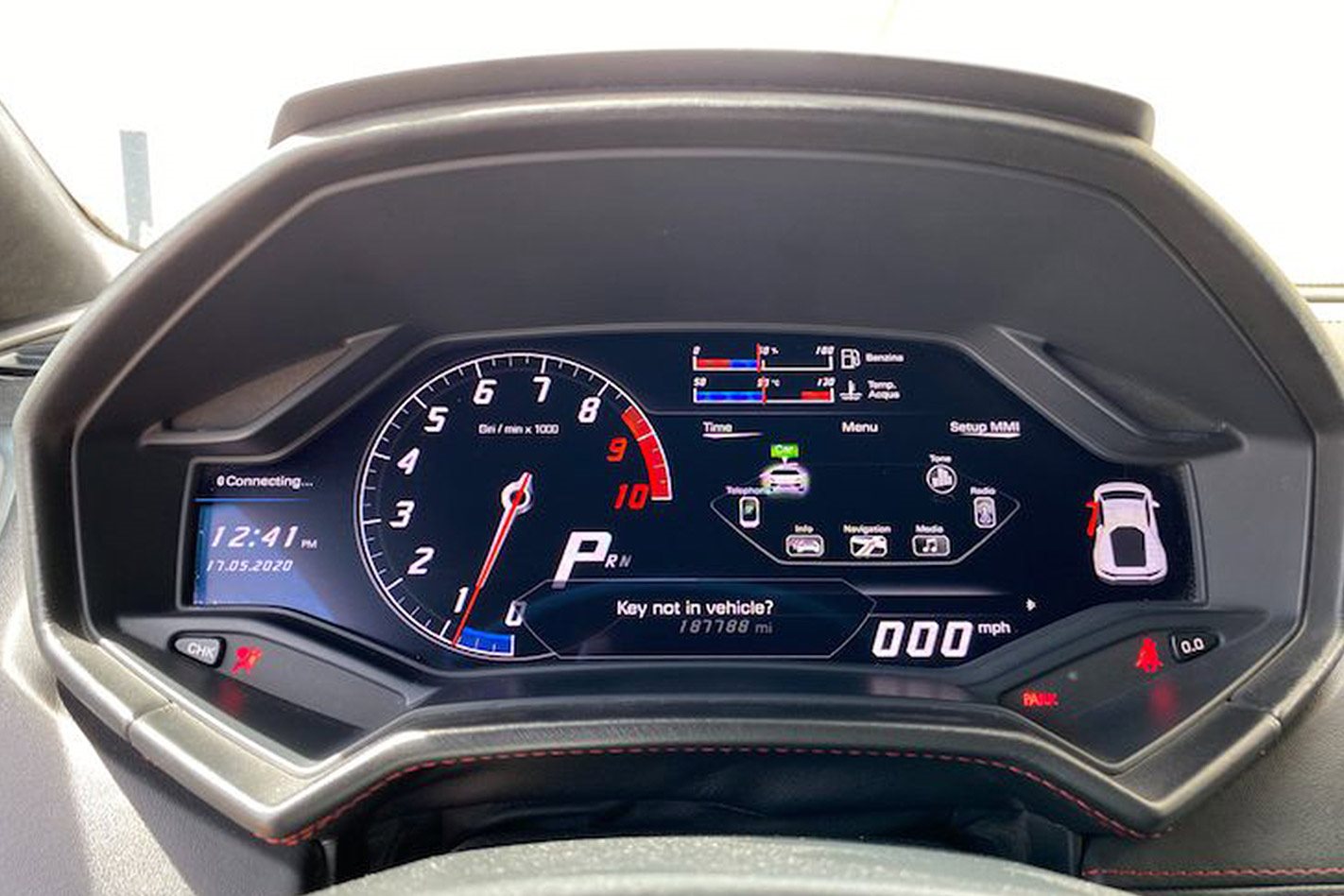