Lamborghini Murcielago with 415,000km on the clock is the ultimate daily driver

Instead of keeping his Lamborghini in the garage, this owner turned it into the coolest daily driver out

DESPITE being designed for driving pleasure, supercars tend to get much less use than pretty much anything else.

With that in mind, meet the antidote to the cherished low-mileage garage queen - this British-registered 2004 Lamborghini Murcielago’s odometer owned up to 258,000 miles, 415,000km, when we drove it two weeks ago. And that total is still rising at a rate that puts many hard-working taxis to shame. Owner Simon George says he wants to take it to at least 300,000 miles before he’s done with the car. 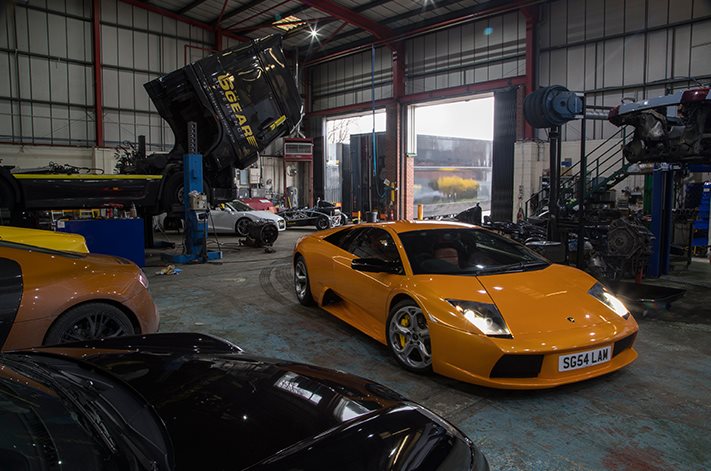 The Murcielago has been the highest mileage Lamborghini in the world for most of its life, and its record has long since become unassailable – for the sheer costs involved in driving something this exotic so far, if nothing else.

George originally bought the car with a hefty loan while working as a domestic gas engineer, but quickly realised that he wouldn’t be able to afford it without putting it to work. After a period renting it to a supercar experience company, and serving as instructor as paying drivers hooned his pride and joy, George co-founded his own, 6th Gear Experience, with the Murcielago serving as the pride of the fleet. 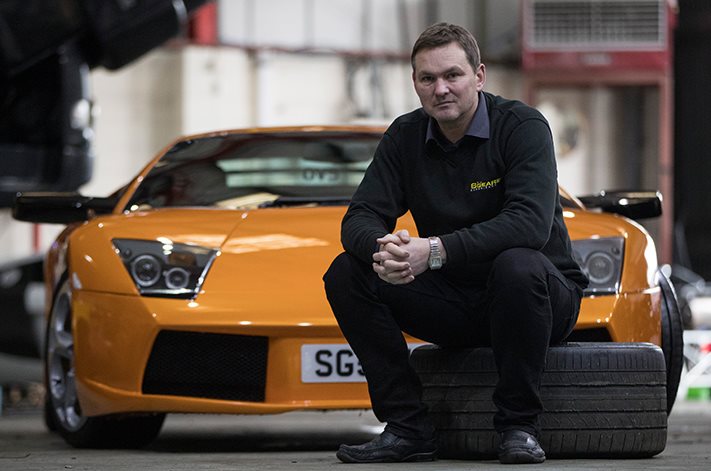 For the next five years it worked pretty much flat-out, doing 90 events a year and being driven by dozens of different people at each. On top of that it was clocking up another 1000km a week as George’s daily driver and travelling between locations. The bills soon started to mount. George reports that cruising economy is never better than 17.5-litres/ 100km, and much worse on track. 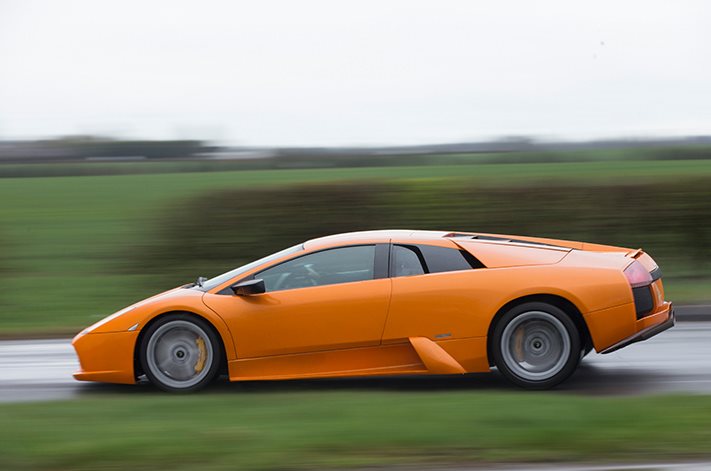 Hard use saw the car get through around 14 sets of Michelin tyres a year and requiring new brake pads with similar frequency. Discs lasted longer, about 30,000km, but clutches were soon consumed by faster driving – the car is now on its eighth. On top of that, there have been three top-end engine rebuilds and two major overhauls of the six-speed manual gearbox.

Things got much more expensive in late 2012. A customer lost control of the Murcielago in wet conditions at the Longcross test track – also used by McLaren to shake down its new cars – and the car hit a tree pretty much head-on. “Nobody was hurt, thankfully,” George says, “but the car was a proper mess, the roof was bent and the chassis was warped.” 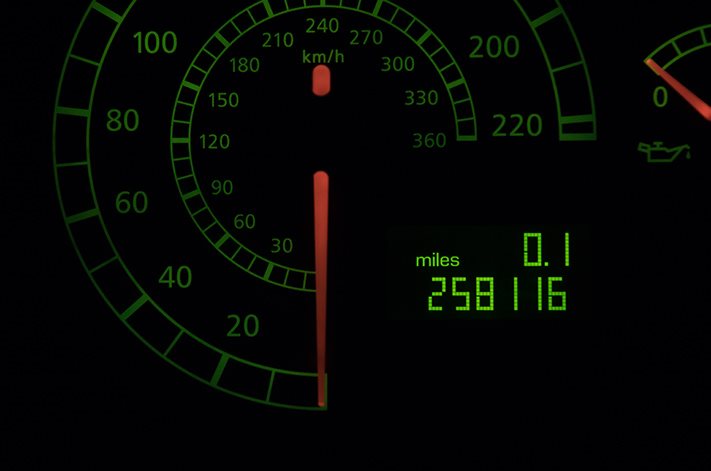 Although the decision to rebuild the car was taken almost immediately – “one of those heart over head things,” George admits – the process turned out to be much more complicated than expected. Getting the Lambo back on the road took four years and around £90,000 (A$149,619) in parts and labour – and that was with preferential rates from Lamborghini Manchester, which originally sold the car, as well as unpaid overtime from some of 6th Gear’s own mechanics. For perspective on just how expensive repairing a middle-aged supercar is, the headlights cost £6000 (A$9973) … each.

The Murcielago’s mileage is made even more impressive by the fact it stood still for four years. But now freshly rebuilt, it’s back in regular use, retired from front-line duties and turned into George’s personal plaything, most often used for his 300km daily commute from his home in Yorkshire to 6th Gear’s office near Birmingham. He’s also planning journeys to both Scotland and the Lamborghini factory at Sant’ Agata later this year, the latter representing a round trip of 4000km from the UK. 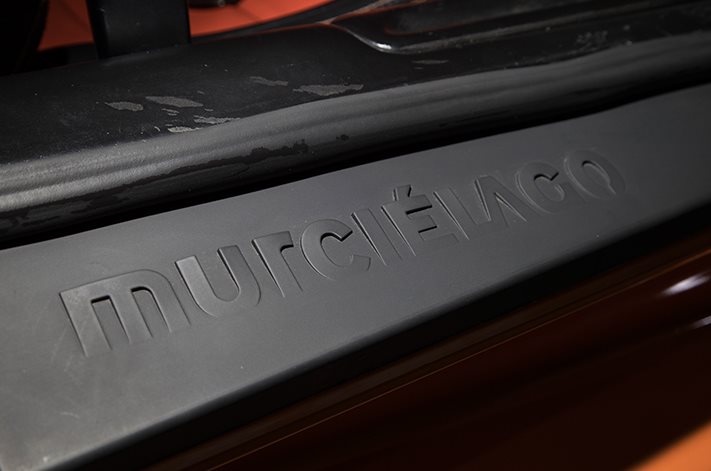 So how does a quarter million mile Murcielago drive? From the outside it looks great, bigger LP640 alloys fitted to cover larger brakes but otherwise it could be factory fresh. There are still scars if you know where to look for them – the ‘V12 6.2L’ badge on the rear flank still bears the scratches it acquired in the crash, and George admits that underneath the new paintwork the roof contains nearly as much filler as metal.

But it’s the cabin that gives the game away – the ‘MURCIELAGO’ legend embossed in the plastic sill protector worn down by the thousands of backsides that have slid across it, and the logo on the fuel filler release button scratched by the thousands of times it has been pressed. 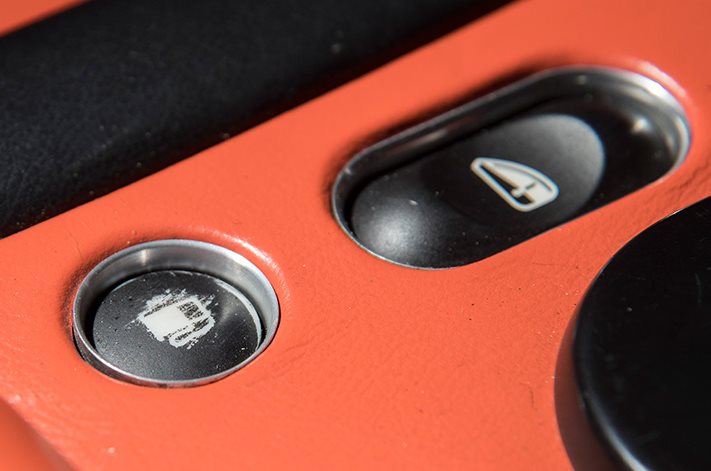 Yet a brief spin confirms that it feels markedly less baggy than anything else with a similar mileage I’ve experienced. Modern Lamborghinis might be faster, but none delivers more experience than a 14-year old Murcielago, with the huge V12 engine being both tractable from idle and yet keen to explore the upper reaches of the rev range and the heavy gearshift giving far more of a tactile challenge than just squeezing a flappy paddle. 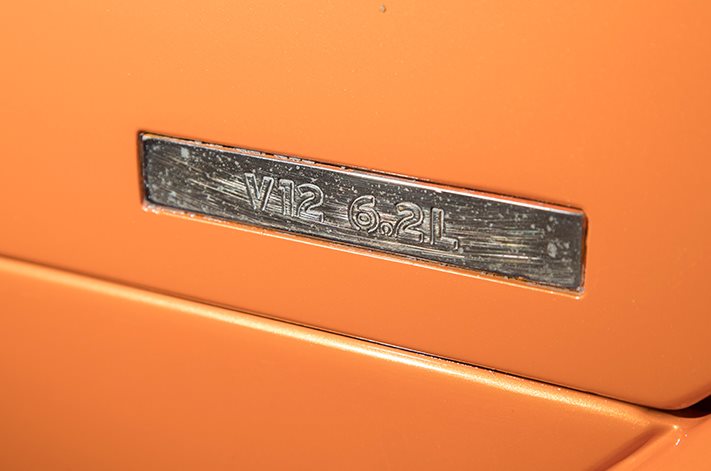 427kW is still plenty, indeed more than enough to have the big Lambo struggling to find traction on the combination of winter tyres and wet English roads. The suspension feels impressively compliant, despite George’s decision to replace the hard-to-fix active dampers with passive ones, and although the Murcielago can’t match the razor-like front-end responses of more recent Lambos, there’s noticeably more steering feel through its thick-rimmed Alcantara steering wheel. 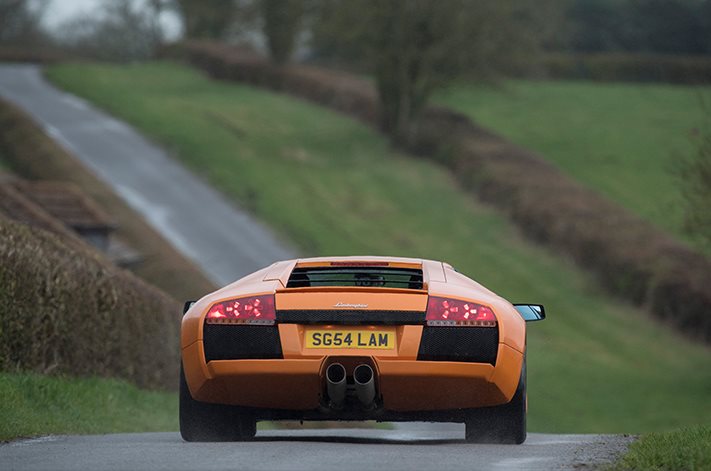 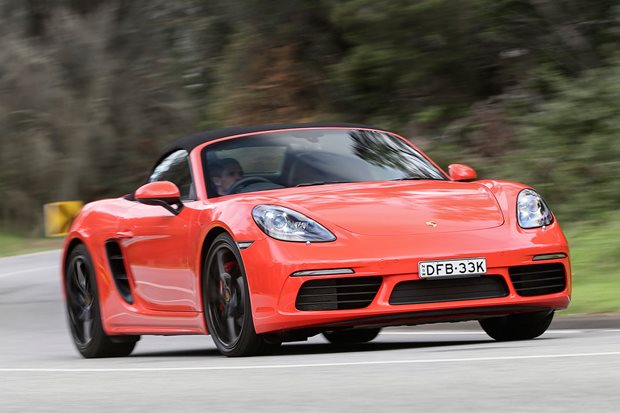 The 718 Boxster two-seat convertible is Porsche’s most involving sports car – and it is among the least costly. While very quick, it is easy to drive and quite comfortable. 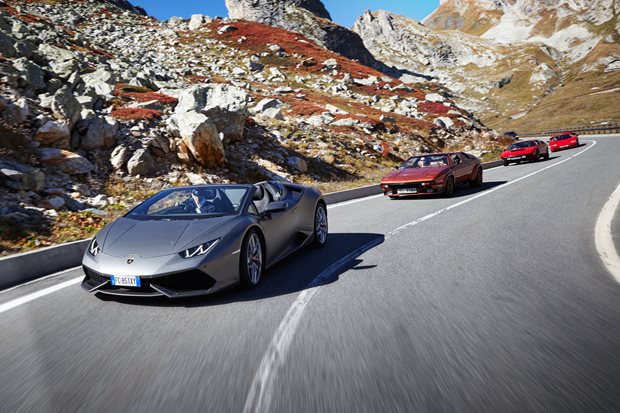 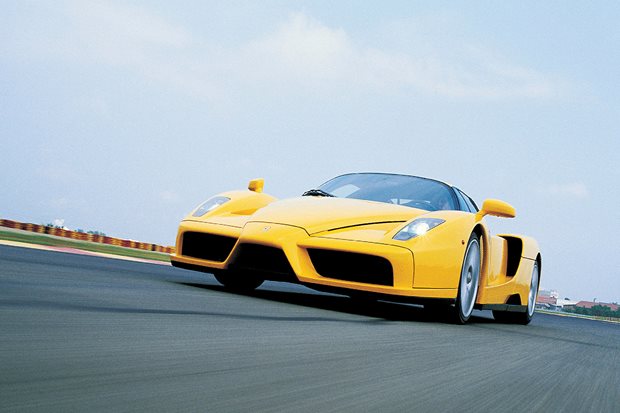 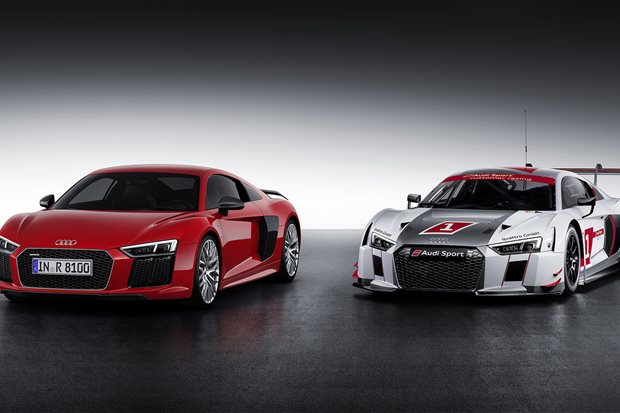 How much is different on the GT3 racers that are tackling Bathurst, compared to their road-going brothers