Several luxury and sports car manufacturers have passed on the now-annual cut in the Luxury Car Tax (LCT) threshold, however only the thirstiest premium or performance cars cop the drop, with efficient hybrids and electric vehicles (EVs) remaining as costly as ever.

From July 1 this year buyers will have to pay 33 per cent in tax for every dollar spent over a $65,094 threshold. That compares with $64,132 from July 1 last year, a difference of $962 –or given one-third of that is $317.50, it should equate to about that saving for buyers of any vehicle pricier than the threshold. Except it doesn’t for vehicles that use less than 7.0 litres per 100 kilometres, where the cap remains stagnant at $75,526 for the second year running. 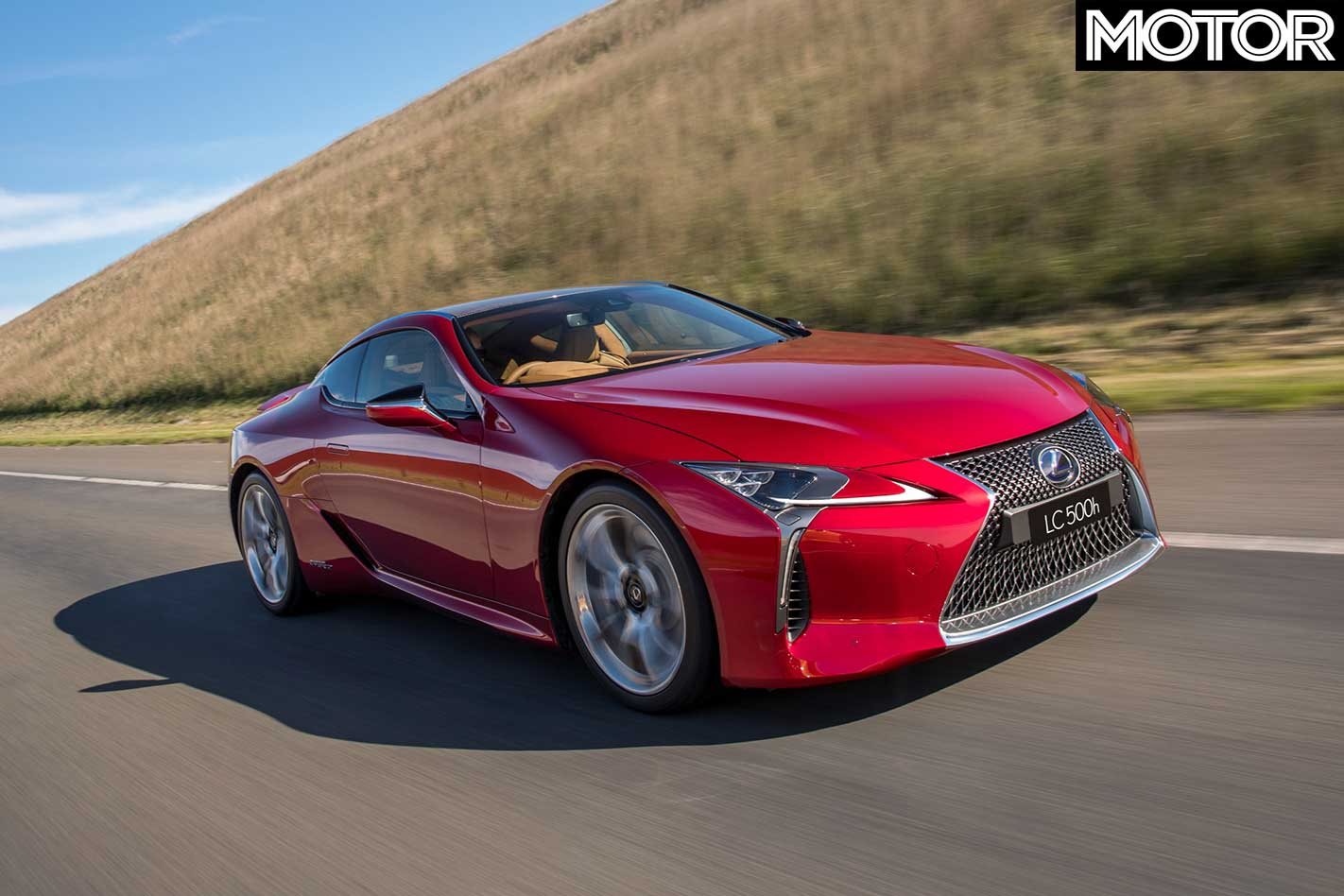 This has been reported before, however now manufacturers such as Audi, BMW, Lexus, Mercedes-Benz and Porsche have passed on those savings to applicable vehicles. 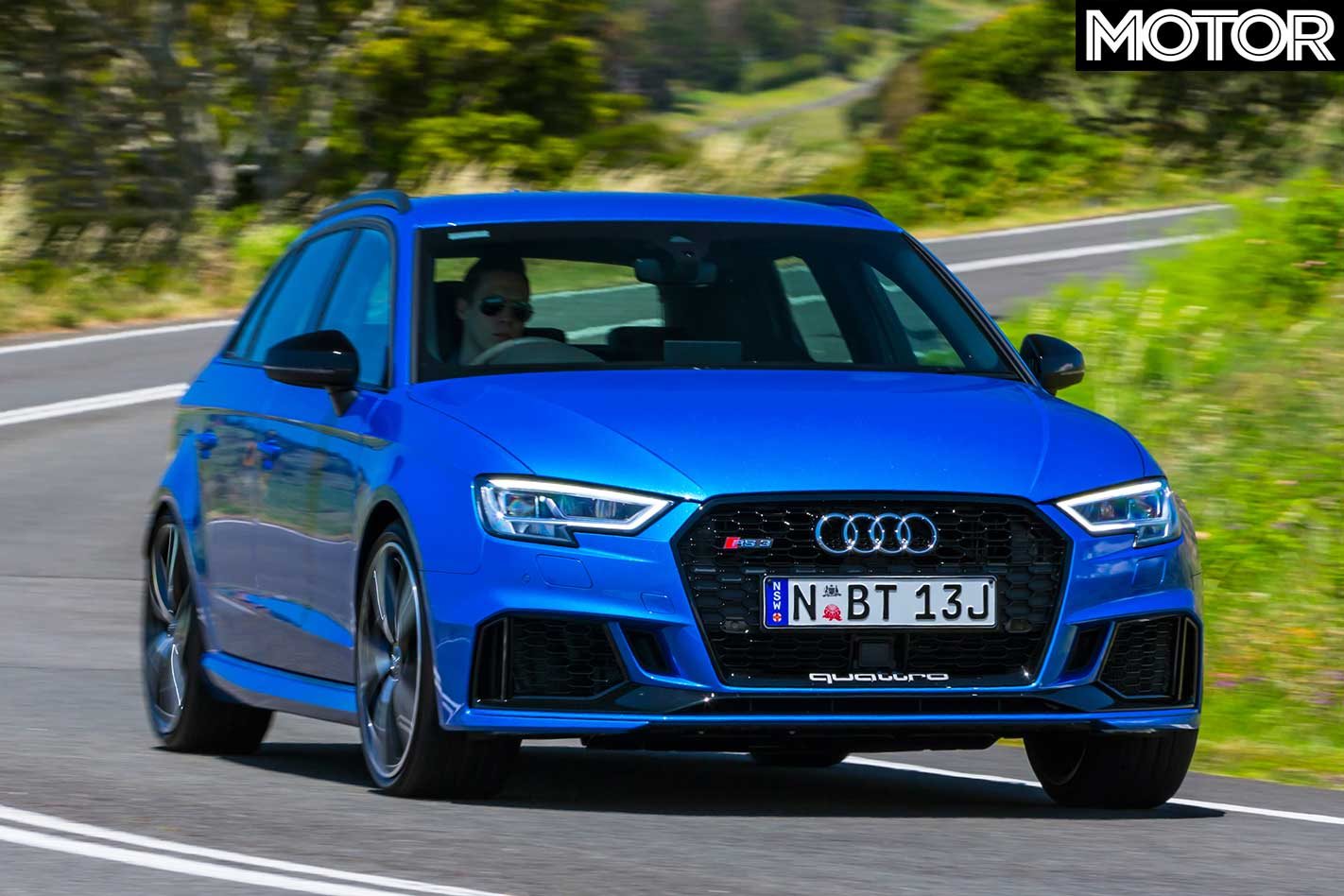 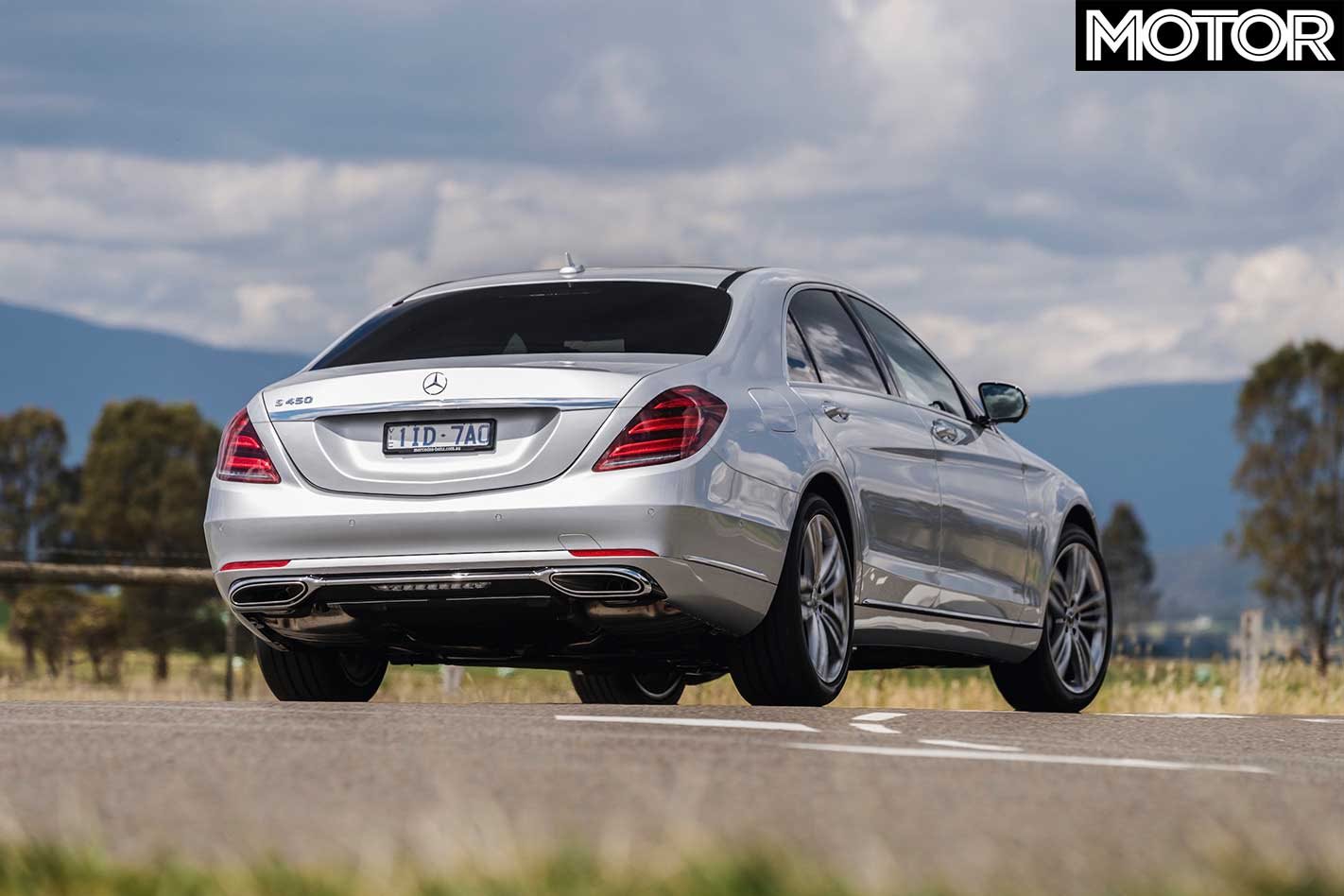 All brands this the LCT is madness, and many are claiming that this former protectionist policy – once alleged to have been strategically positioned above a Ford Fairlane/LTD and Holden Statesman/Caprice – now especially has no right to exist.

With the current federal government attempting to procure a European free trade agreement, Continental-based premium brands have said that the LCT will not be able to exist if free-trade is implemented.

Until such a time, we can only shake our heads at the way an Australian government makes thirstier cars cheaper and efficient new technology no less expensive than before.