LEGO, along with Bugatti, has announced the launch of its newest complex creation, the LEGO Technic Bugatti Chiron. 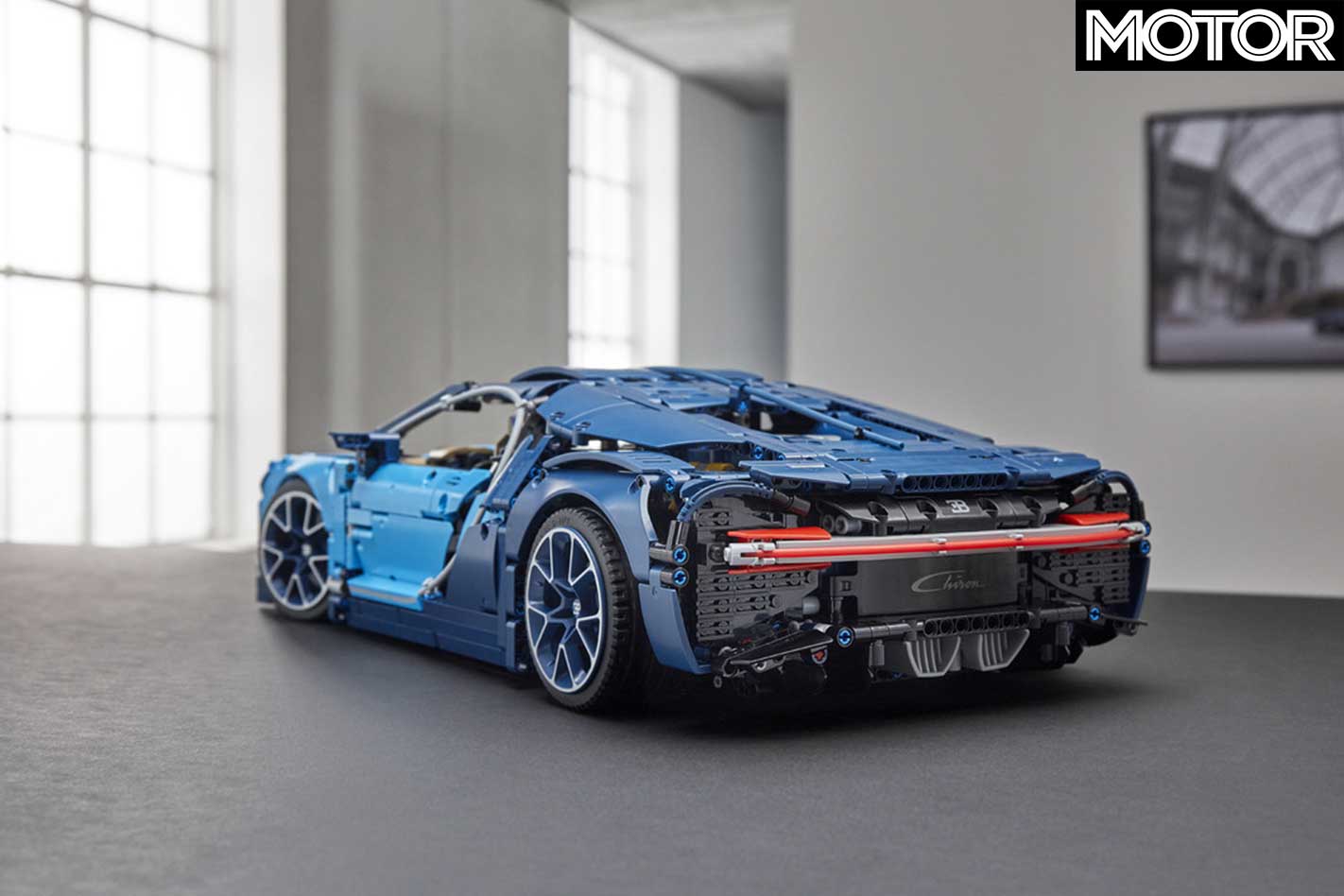 It’s about as functional as a small plastic car can be, with doors and a hood that all open, as well as proper suspension (which utilises a spring system) and a steering wheel which is actually connected to the front wheels.

Like the LEGO Technic Porsche 911 GT3 RS set which came before it, the LEGO Bugatti Chiron even has an 8-speed gearbox with paddle shifters you can actually pull to ‘change gear’.

The W16 engine’s also got moving pistons, which you can see moving. A ‘high-speed key’ also allows you to raise and lower the rear wing. 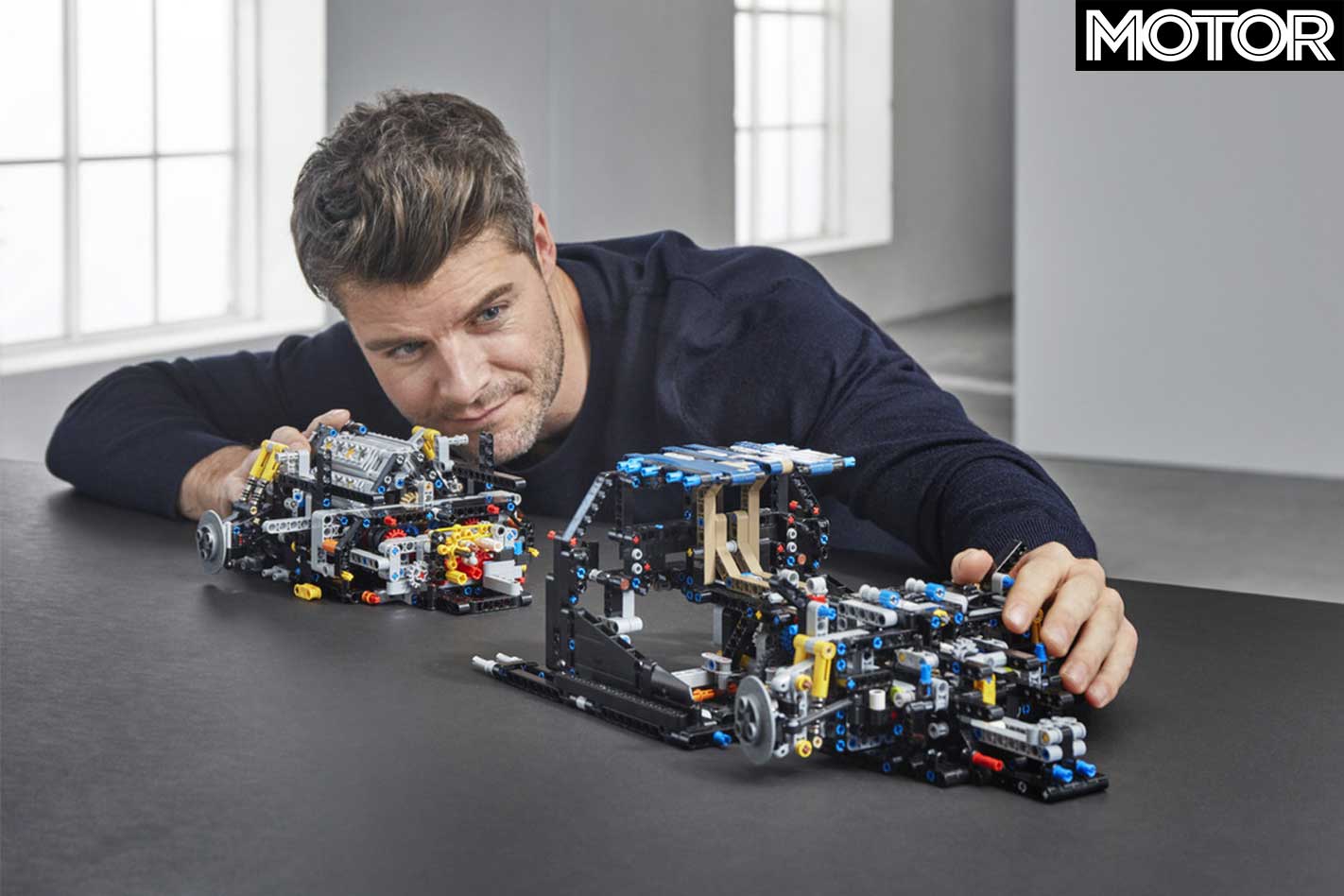 The LEGO Technic Bugatti Chiron, in a mirror of real-life, is more expensive than the GT3 RS (a $500 set when ordered online), coming in at $600. Customers are also limited to one set.

The detail having been put into this set extends to its VIN, the cars will have unique serial numbers, and even a Bugatti-branded overnight bag – small enough to fit in the luggage compartment. 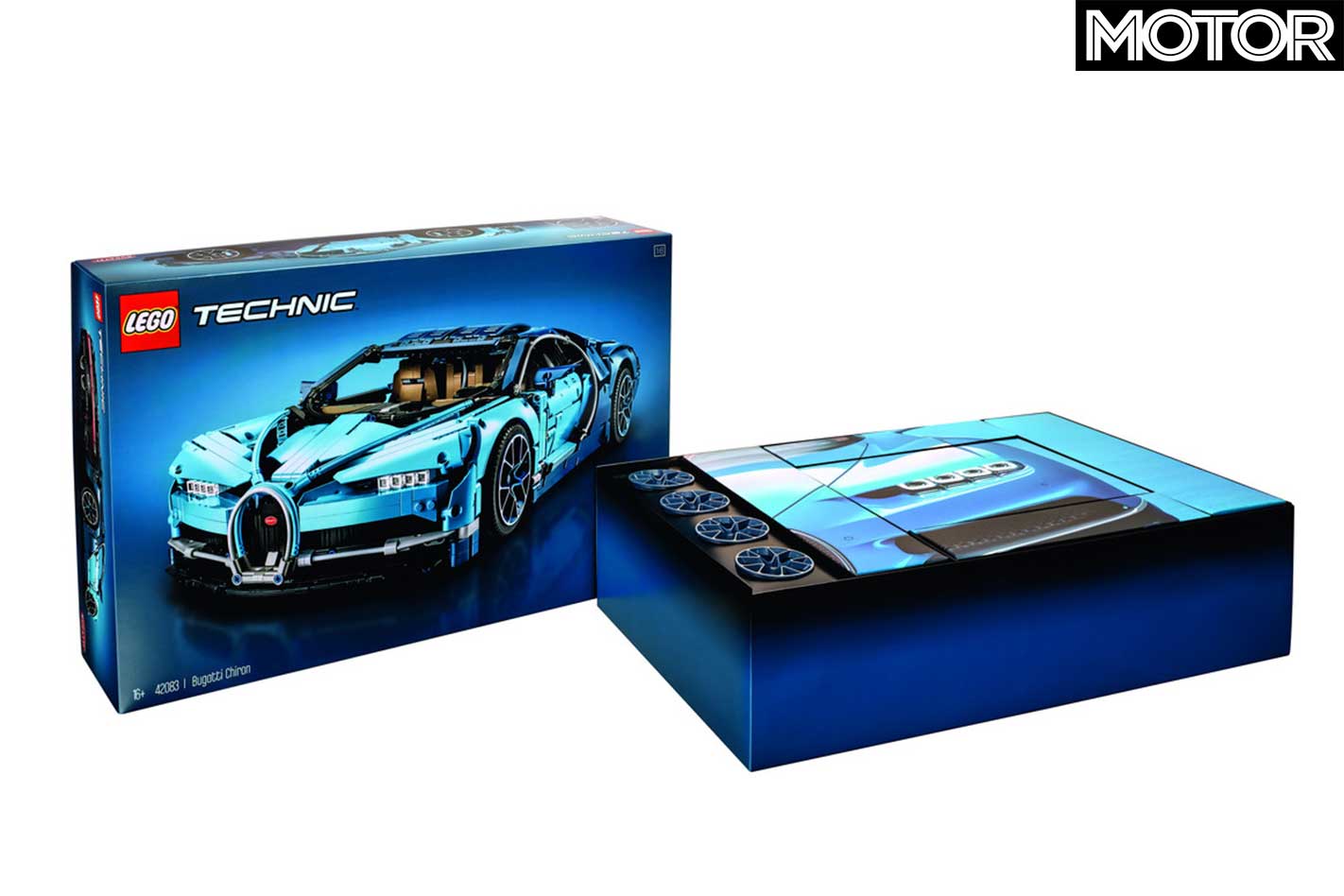 A coffee table book and premium building instructions come in the box with the set, as well as the box itself being quite attractive.

The LEGO Technic Bugatti Chiron can be ordered online in Australia with free standard shipping, though LEGO says it’ll be available in retailers after August 1. 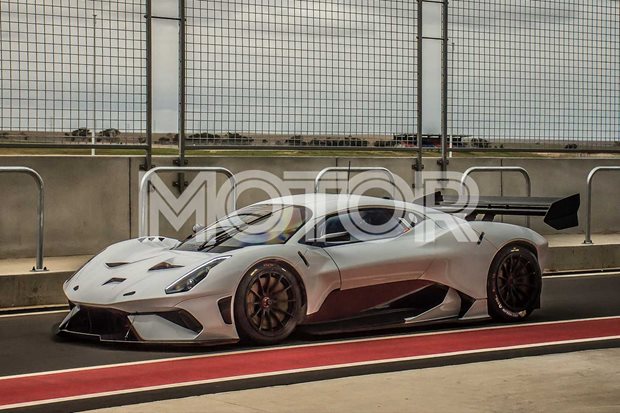 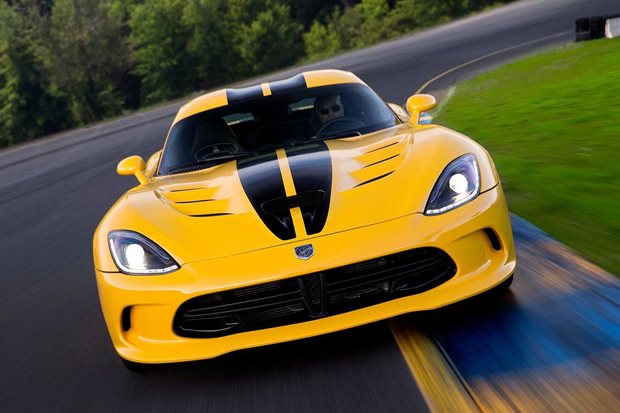 Dodge Viper rumoured to return in 2021 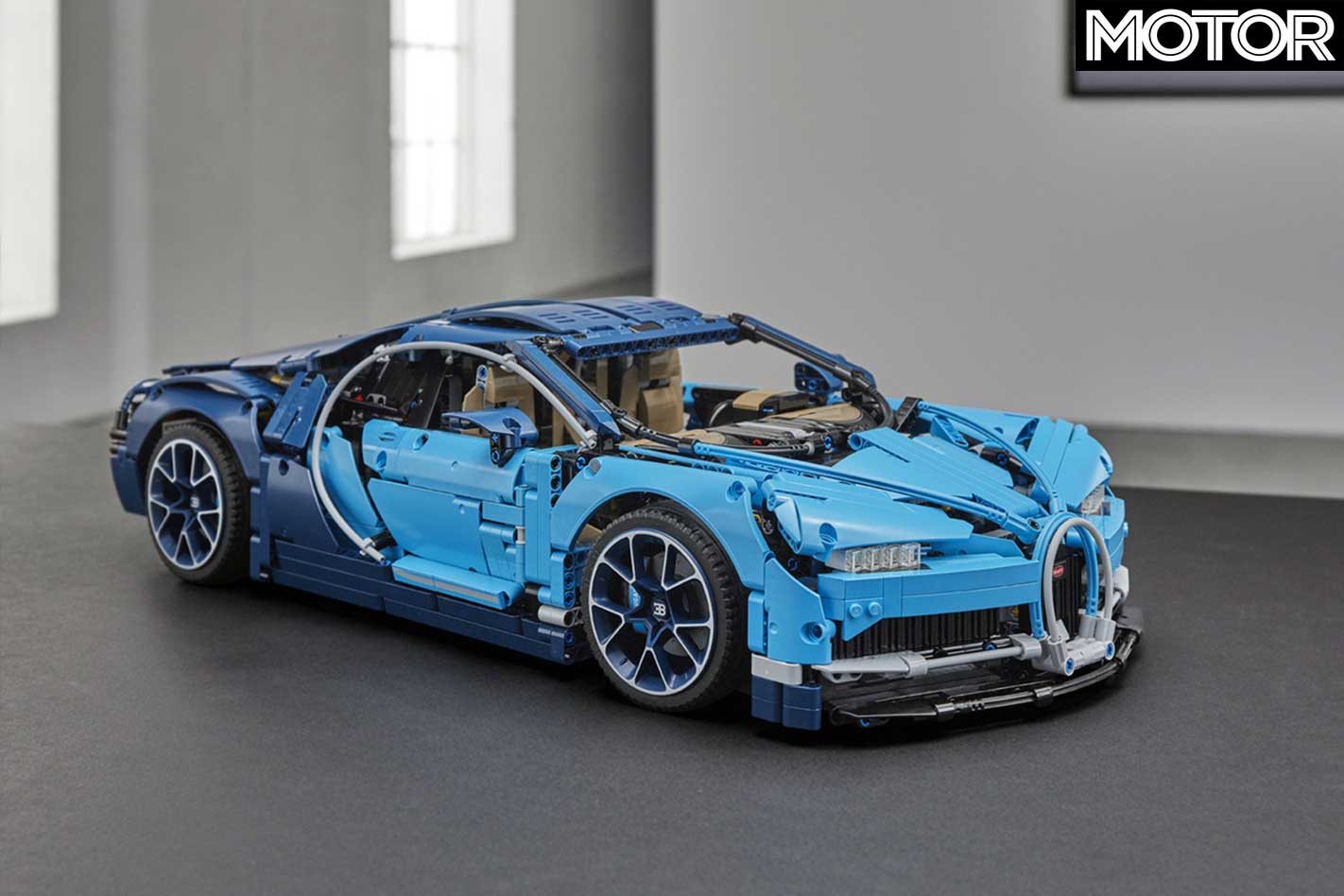 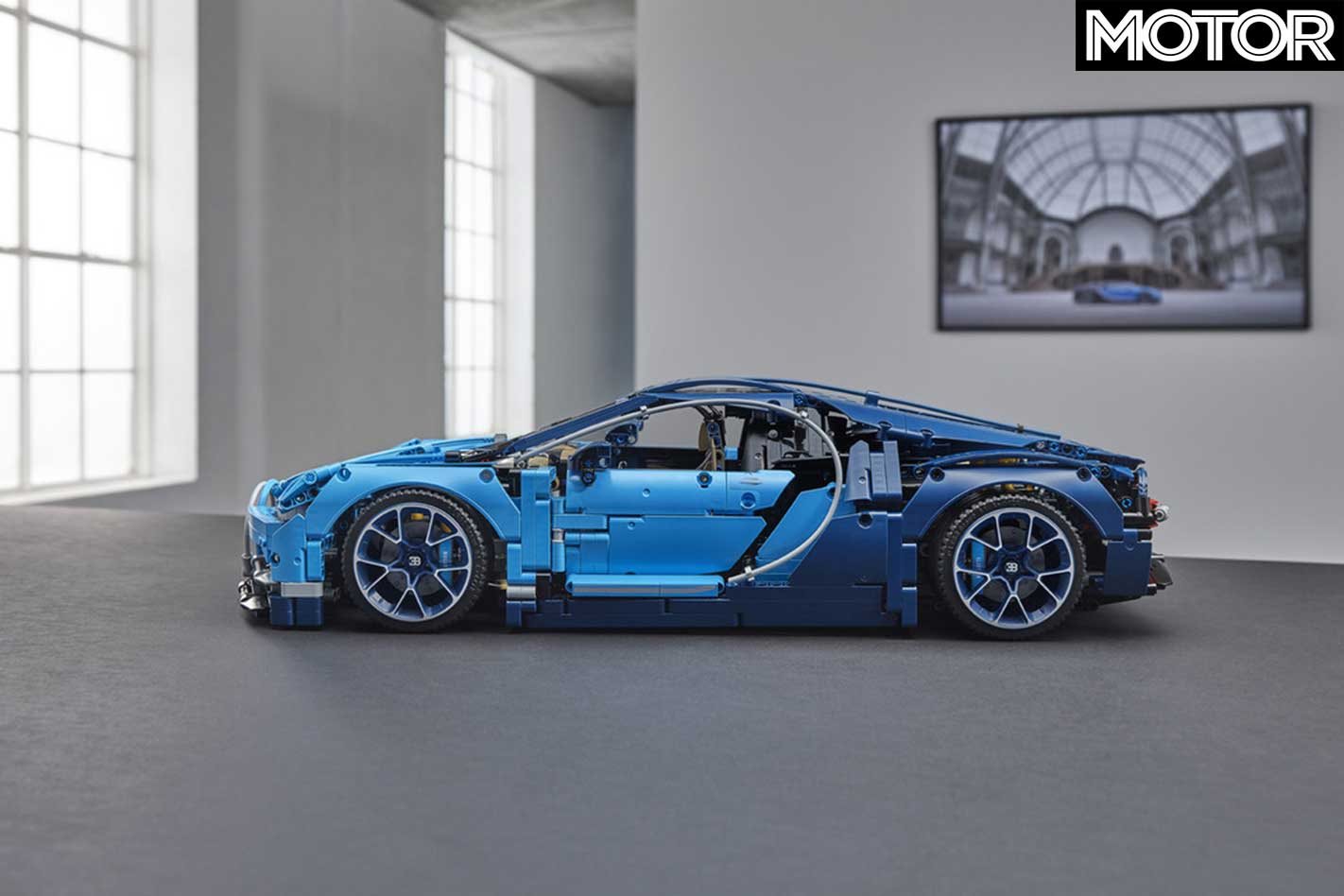 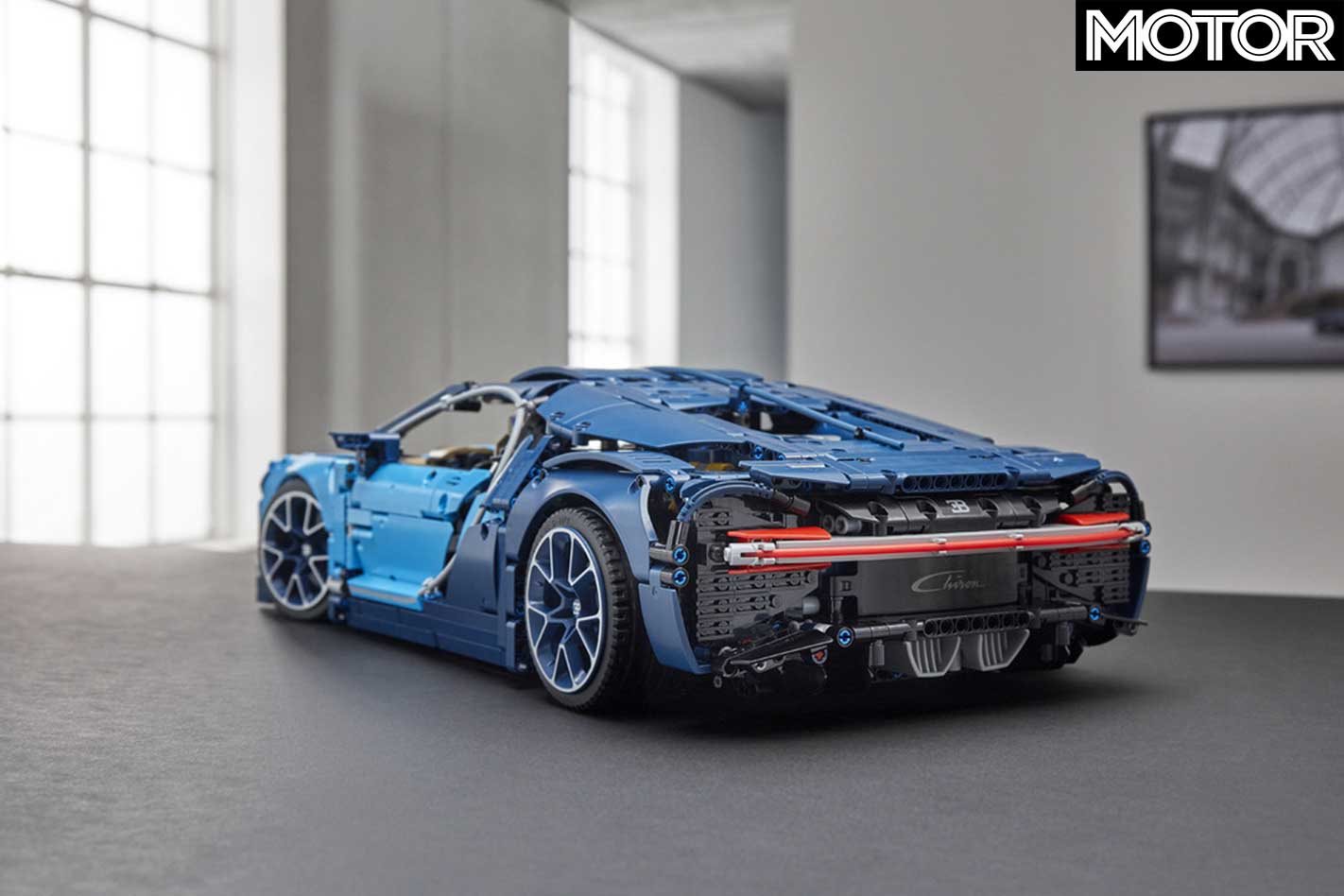 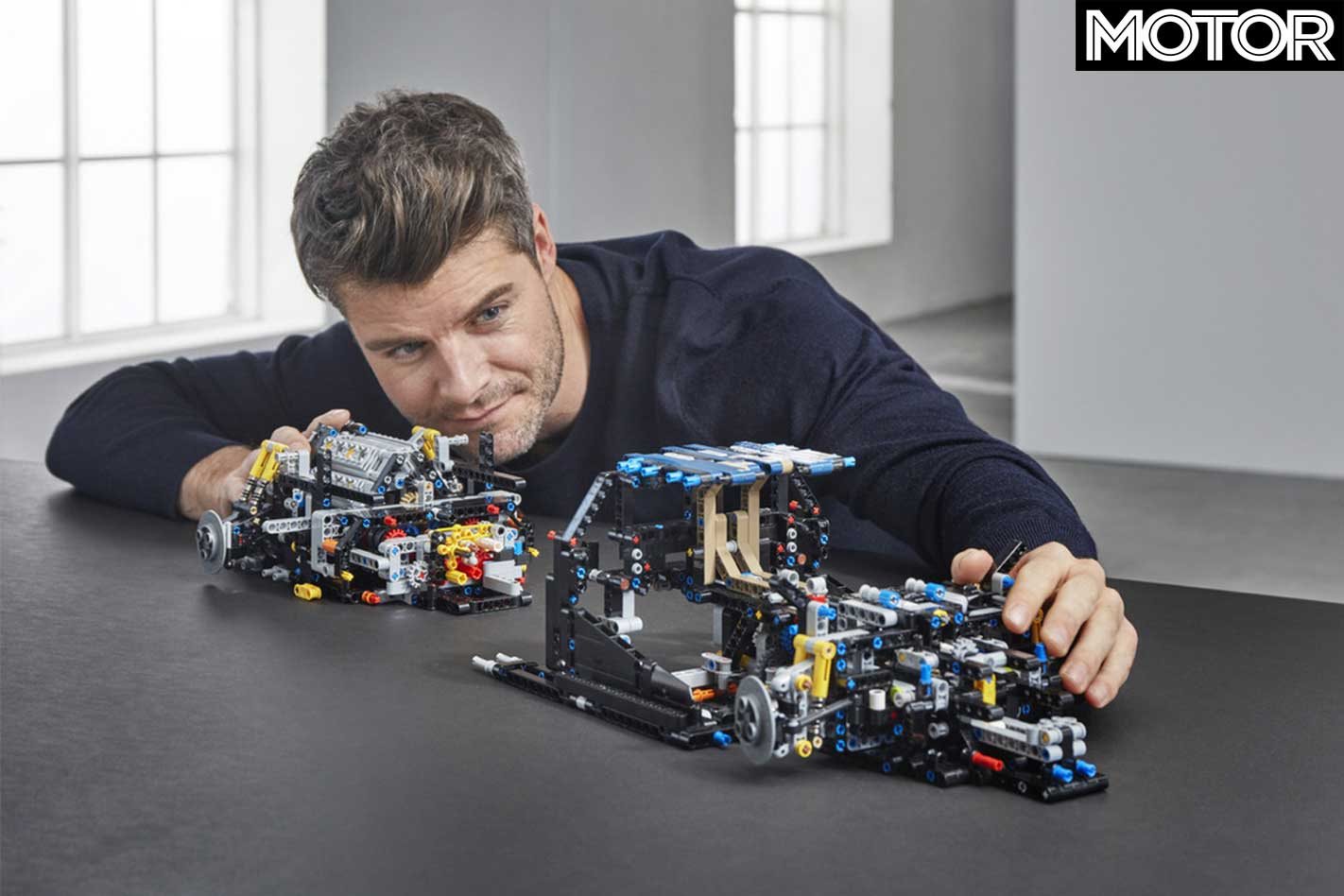 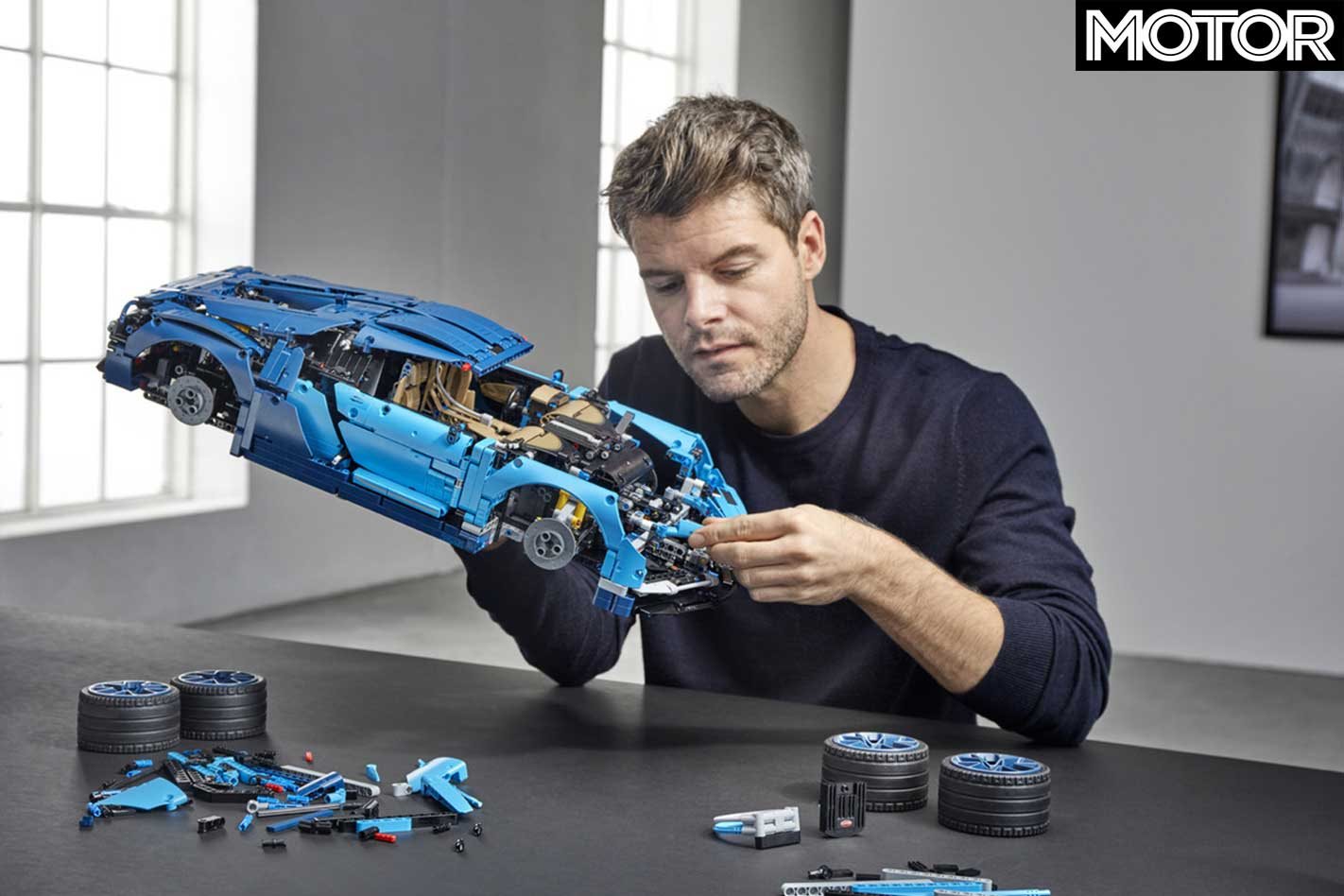 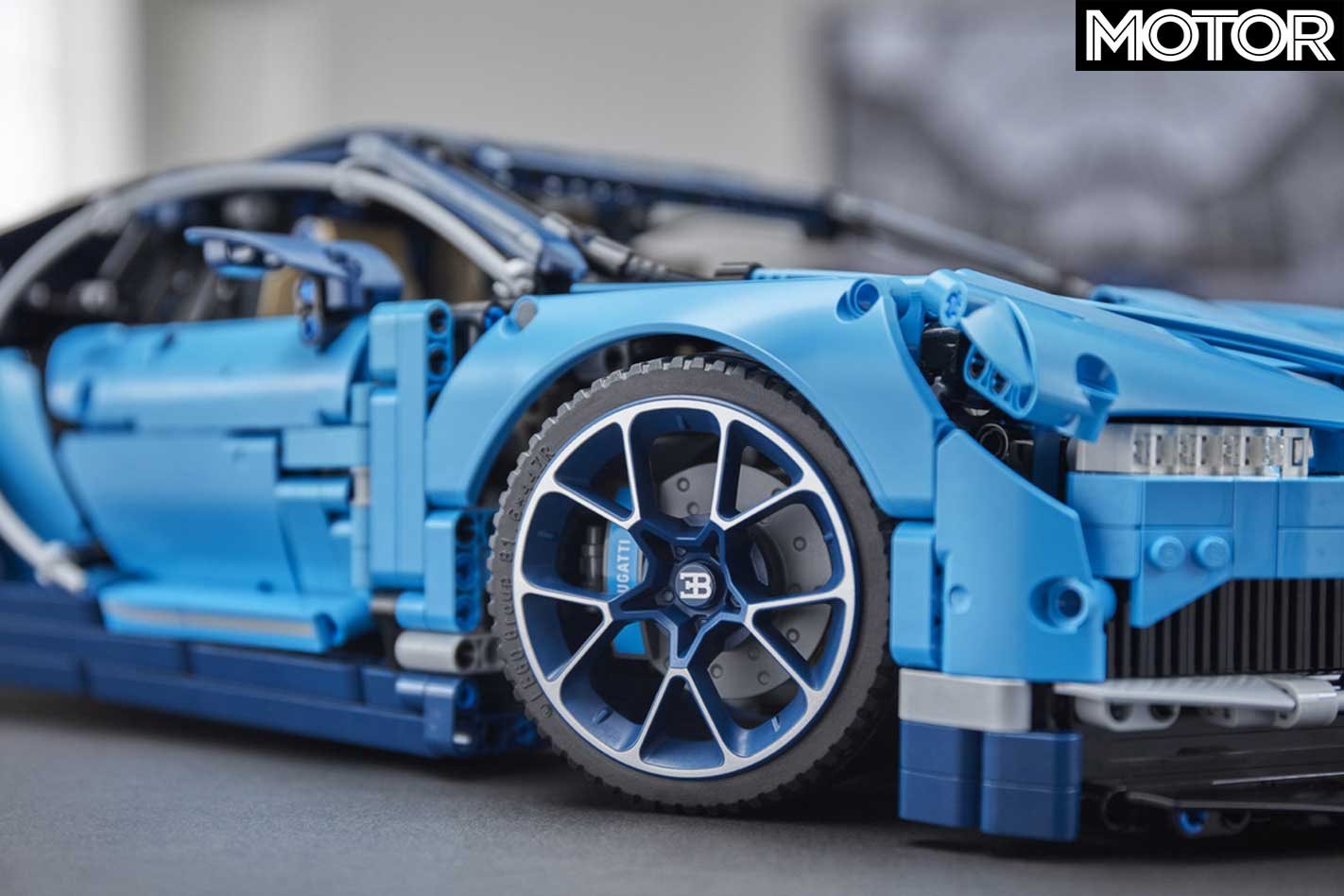 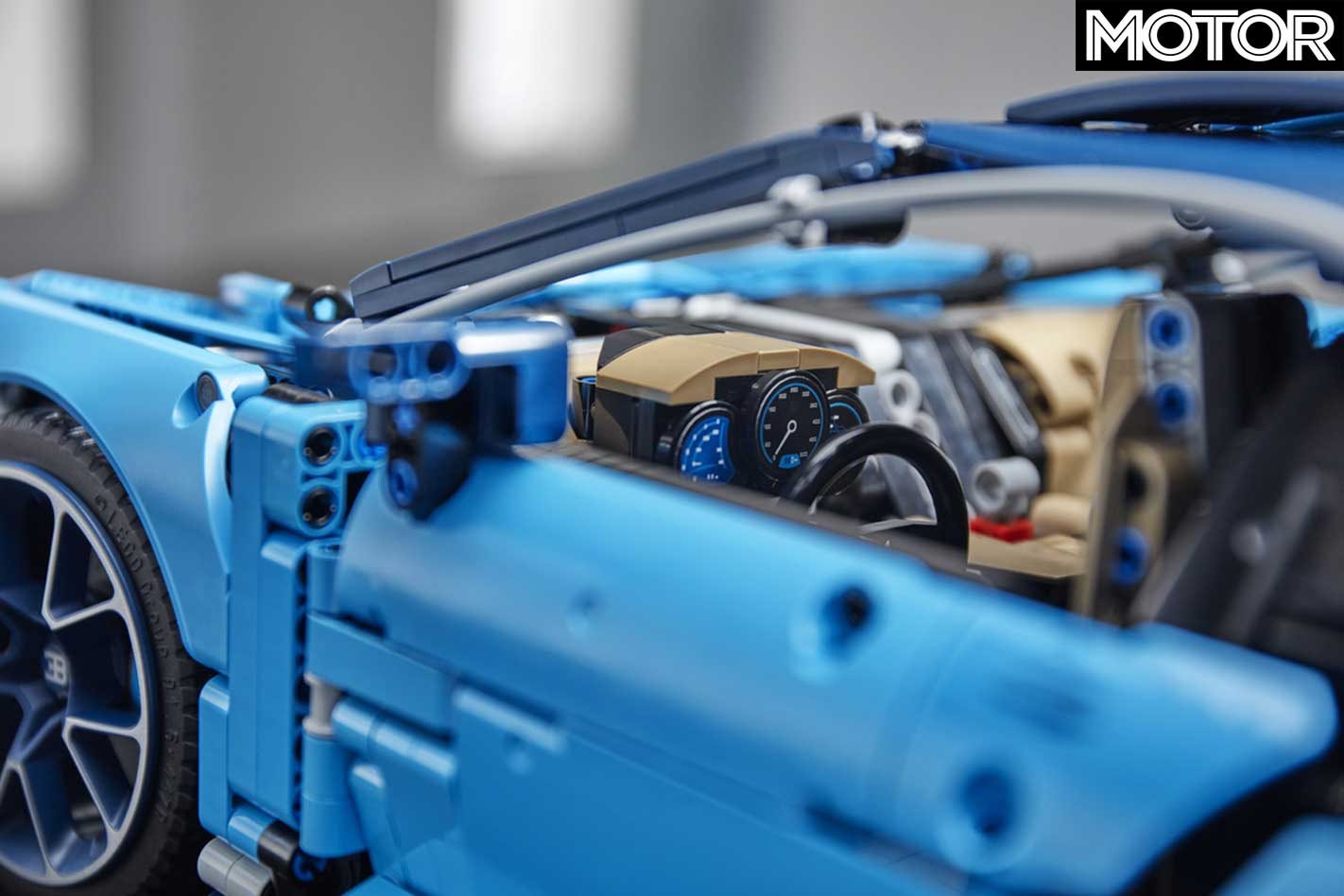 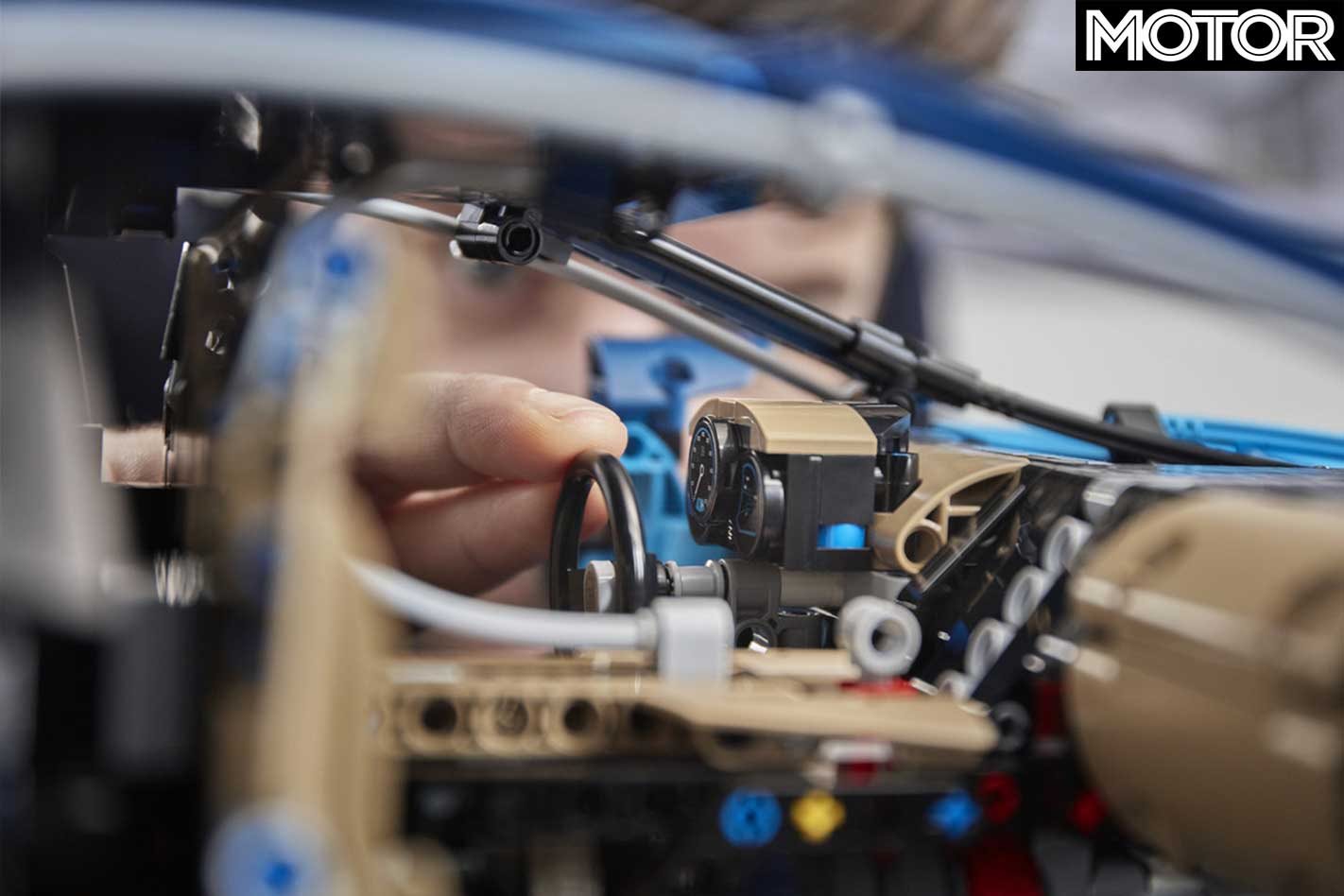 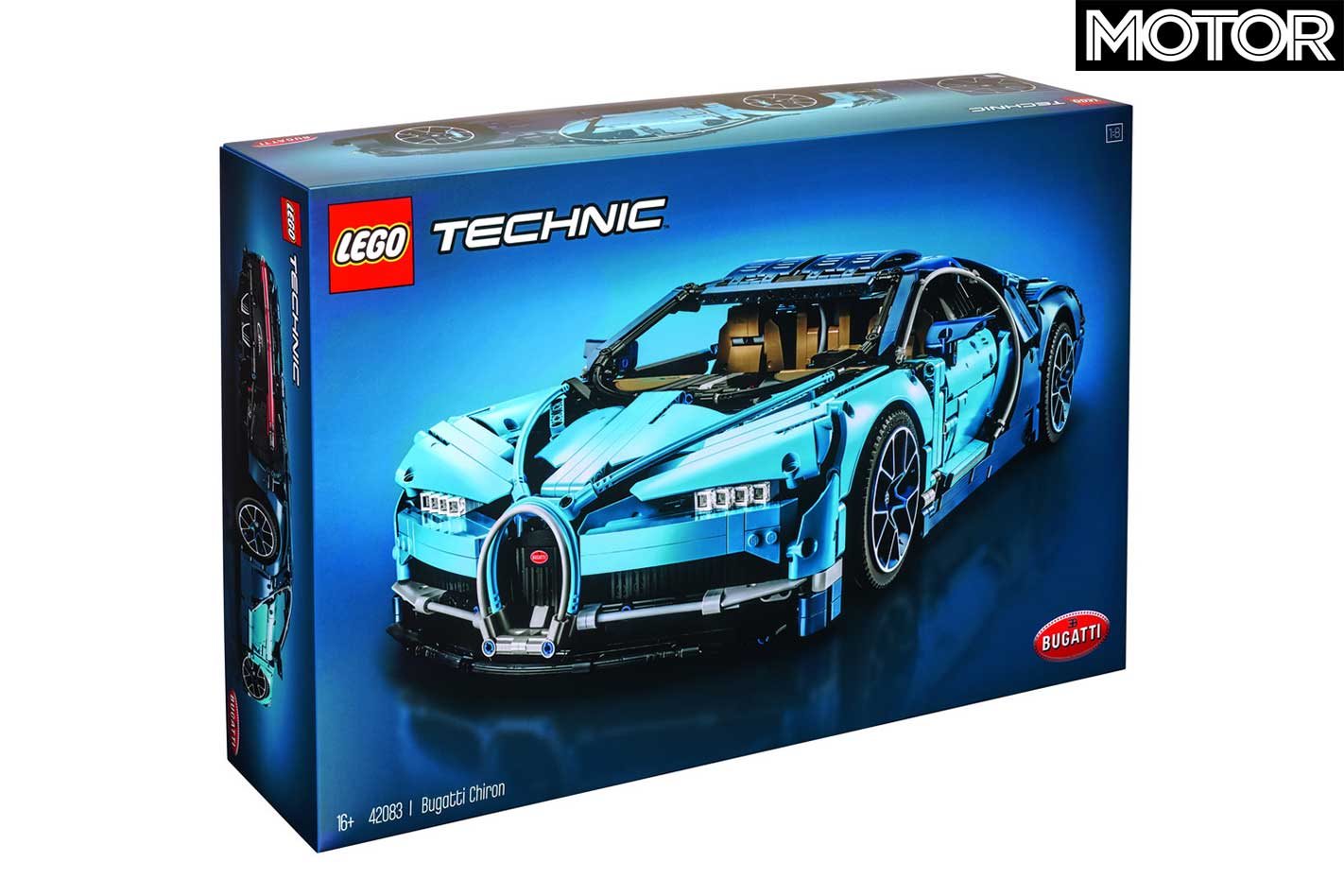 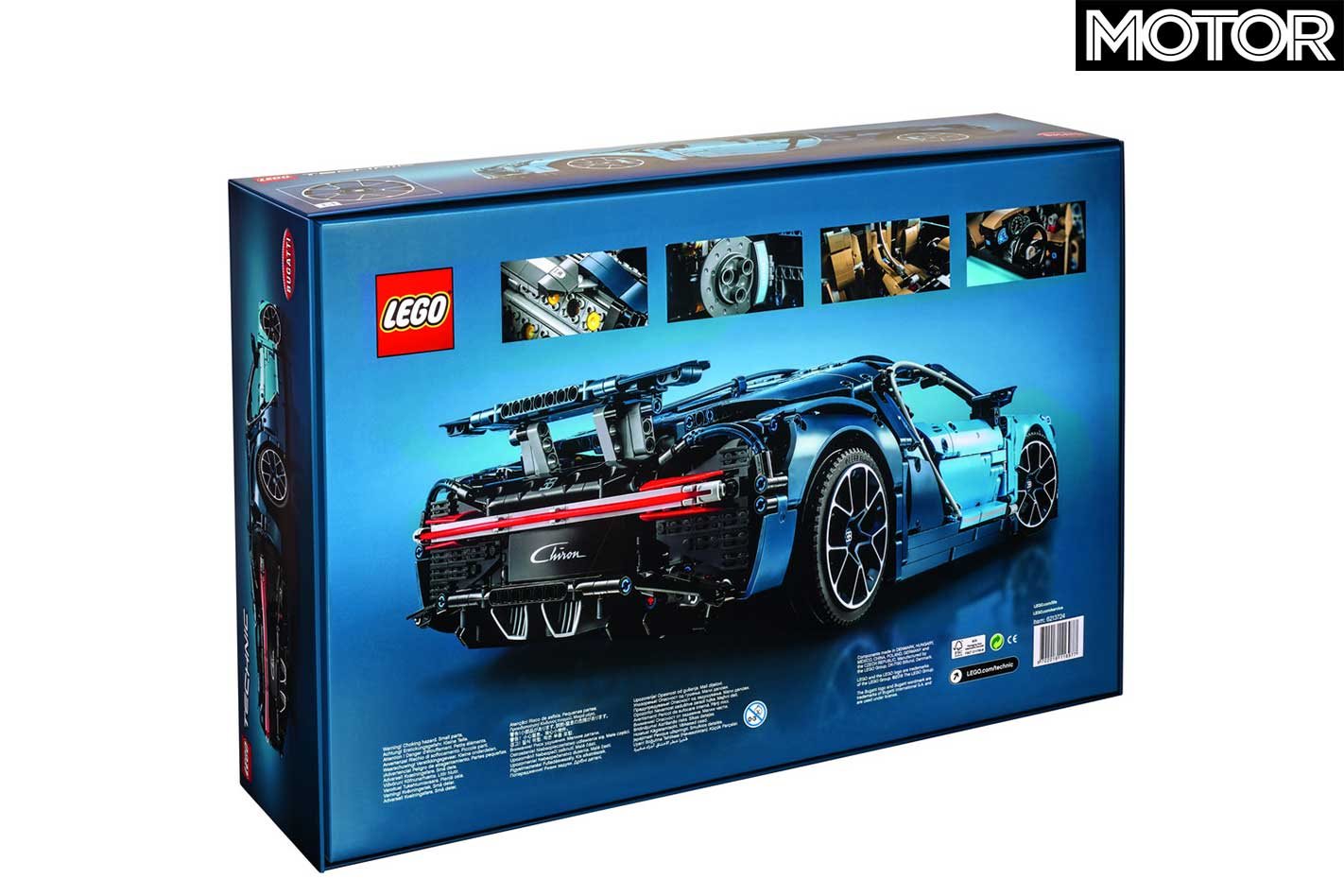 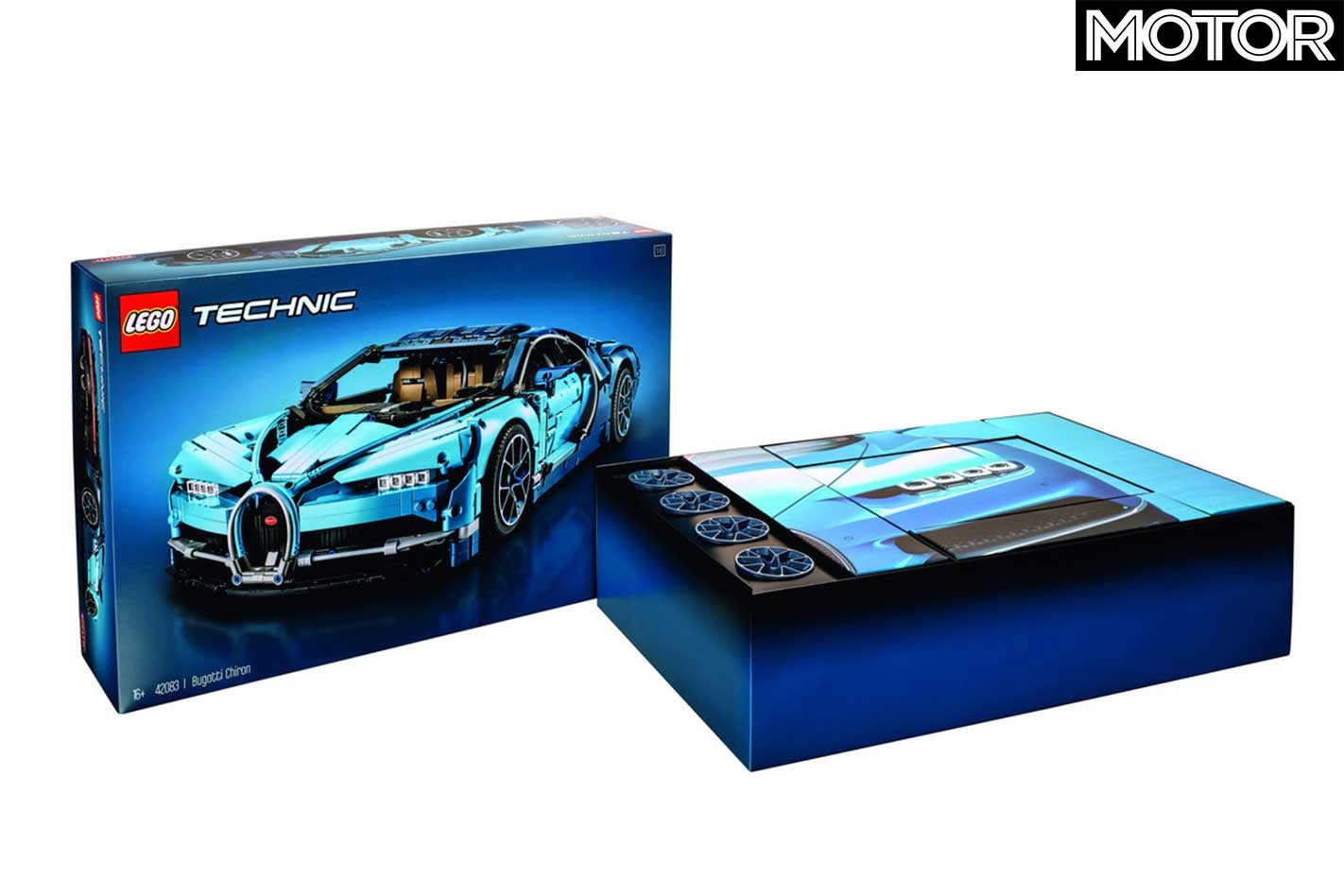