Australia’s new-car market is about to reach a sad milestone, with one of the most popular genres of vehicle set to no longer be available Down Under.

Pretty soon, you will not be able to buy a new four-door sedan powered by a naturally aspirated V8.

From the mighty highs of when V8 Ford Falcons and Holden Commodores dominated the sales charts, a new era of Australian motoring is upon us.

As a result, the atmo V8 sedan genre has wilted, and is about to go extinct locally in the next year or two.

Currently, there are just two options for those wanting a four-door sedan with a free-breathing bent-eight under the bonnet. 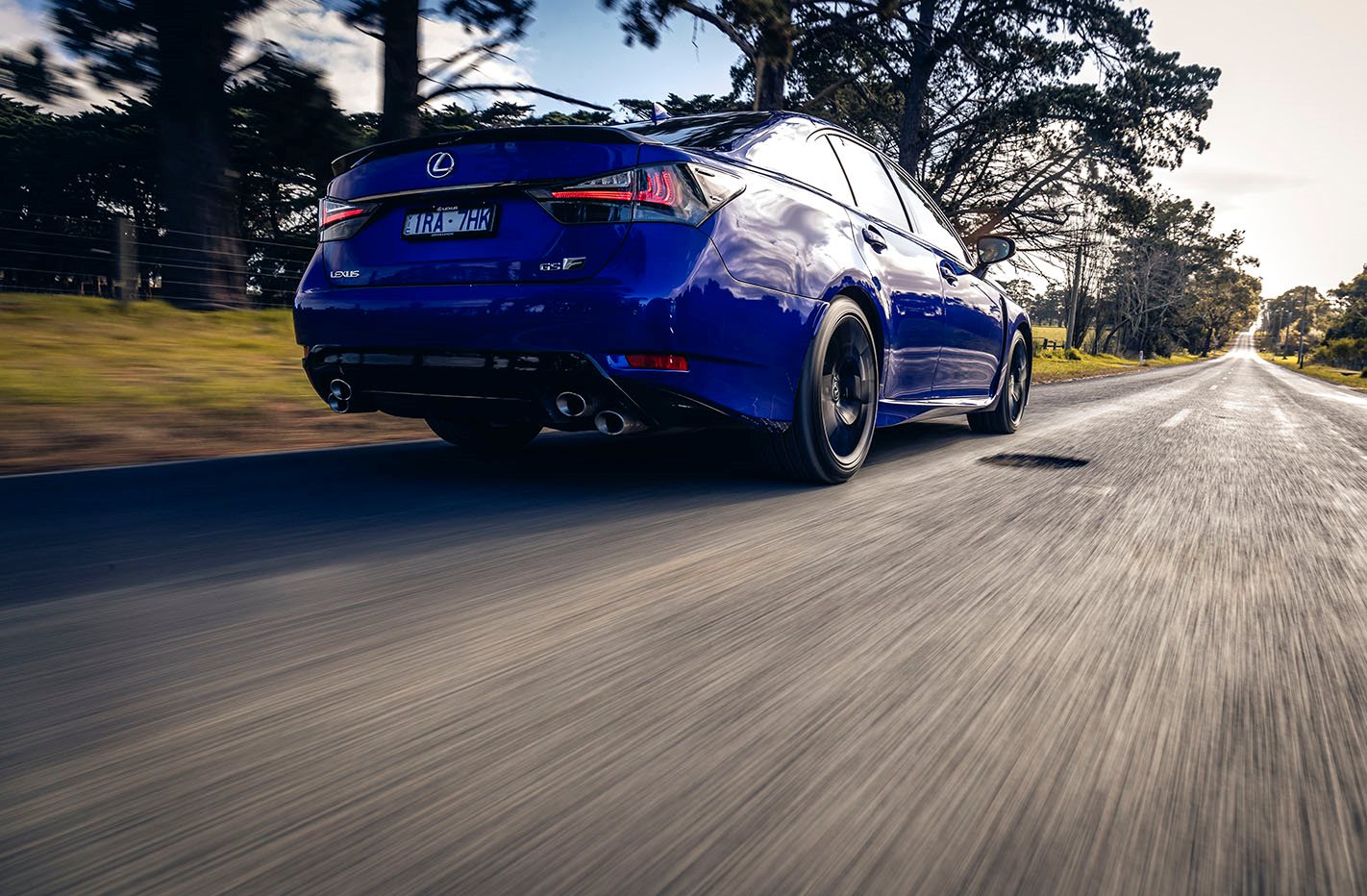 Production for the large luxury performance sedan is set to end imminently, with no like-for-like replacement in the pipeline.

Lexus’ atmo V8 is available in other model lines like LC and RC, but both of those are two-door coupes.

The only other four-door atmo V8 option is Chrysler’s venerable 300 SRT, which is set to celebrate its tenth birthday next year.

Powered by a 6.4-litre Hemi V8, producing350kW/637Nm, there a number of variants to choose from, but not all are freely available in showrooms.

Just the 300 SRT is available from dealerships on a regular basis, priced from $77,450, while the cheaper $65,950 Core variant is available for customer forward-order only. 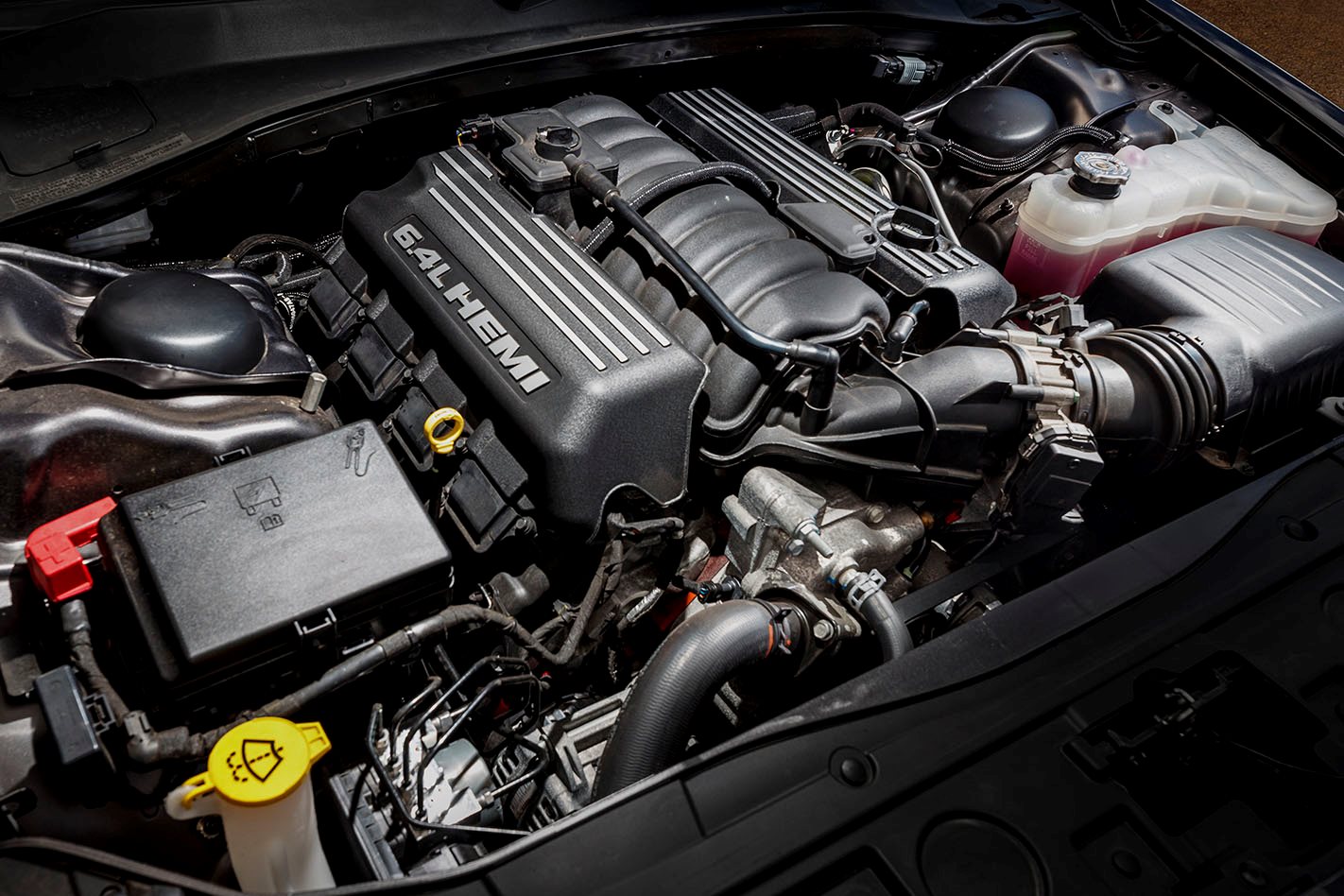 A replacement 300 SRT has not been confirmed by Chrysler, and it remains unclear when production of the American sedan will cease completely.

With the GS F likely to sell out completely by the end of the year, the Chrysler will remain as the sole vanguard of the atmo V8 sedan genre in Australia.

When Chrysler Australia announced it would be limiting certain 300 variants to special-order only, it told dealers the company remained committed to the model despite “a shrinking segment thanks to Australia’s shift towards SUVs”, according to CarAdvice.

While V8 sedans aren’t dying completely, all the remaining models use forced induction to increase power, meaning fans of free-breathing engines are left without any options.

It is expected the 300 SRT will remain on sale in some capacity, however limited, for at least another year, before it too is put out to pasture.

When it does, it’ll be a sad day for motoring enthusiasts across the country. 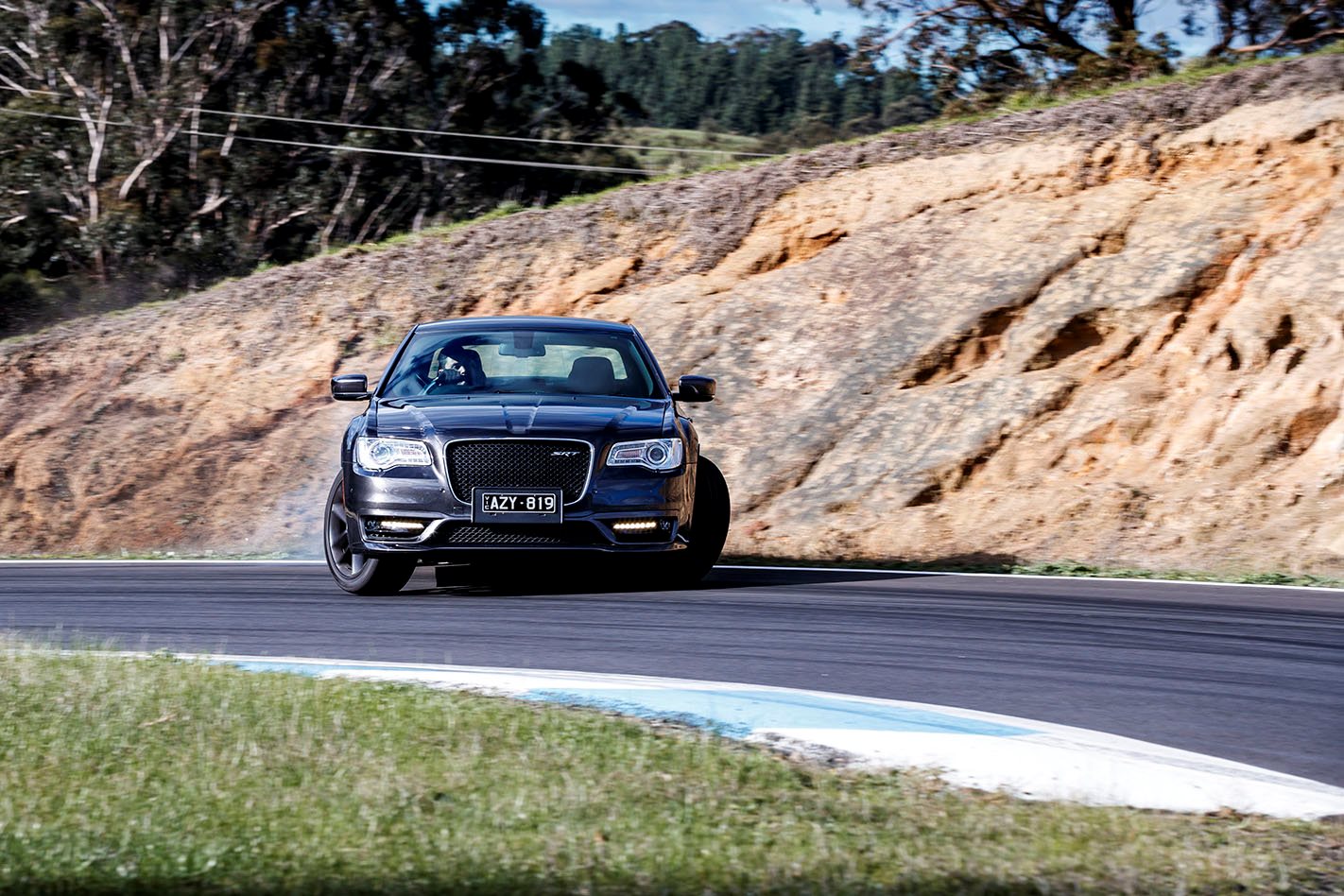