PORSCHE is resisting the temptation to add a third SUV model to its range alongside the mid-sized Macan and larger Cayenne, as part of a strategy to maintain both the exclusivity of the brand and the driving dynamics of all its vehicles.

The German car maker’s existing pair of SUVs accounts for a whopping 80 percent of year-to-date sales with the Macan ranked first as Australia’s favourite Porsche and its larger Cayenne sibling in second place. 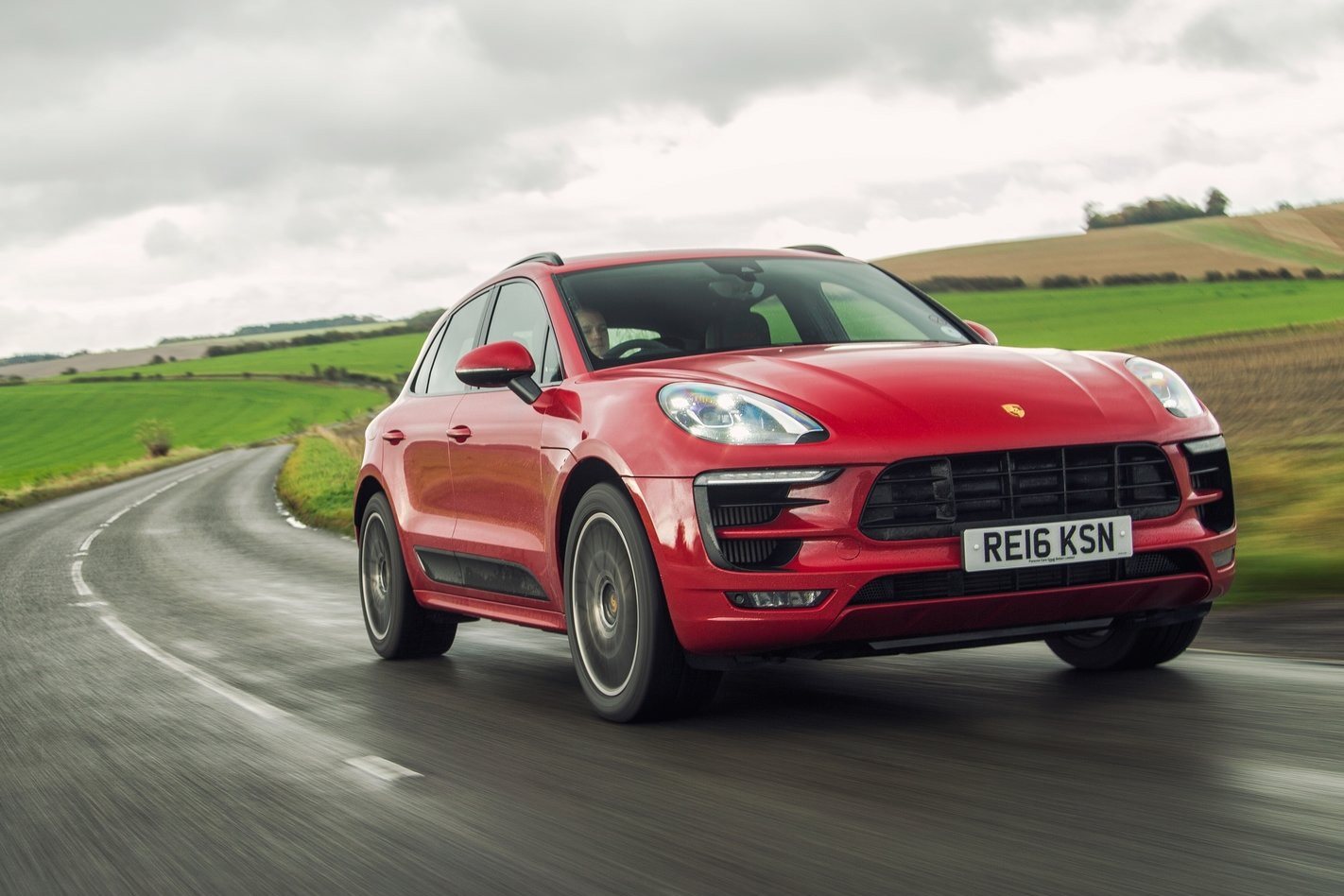 In a global market that is increasingly favouring off-roaders, crossovers and SUVs, a third jacked-up Porsche offering would likely add more healthy volume, but Porsche says it won’t compromise on quality or its reputation in the name of adding cash to the coffers.

With the new third-generation Porsche Cayenne sharing some of its underpinnings with the current-gen Audi Q7, it is clear a seven seat version of the Porsche is within reason but, speaking to journalists at the global Cayenne launch, Porsche’s SUV product line manager Christoph Oerleke said a model larger than the Cayenne would compromise one of its key features – agility.

“When we decided to reduce (length) within the platform it was obvious that we cannot realise seven seats as a consequence.” 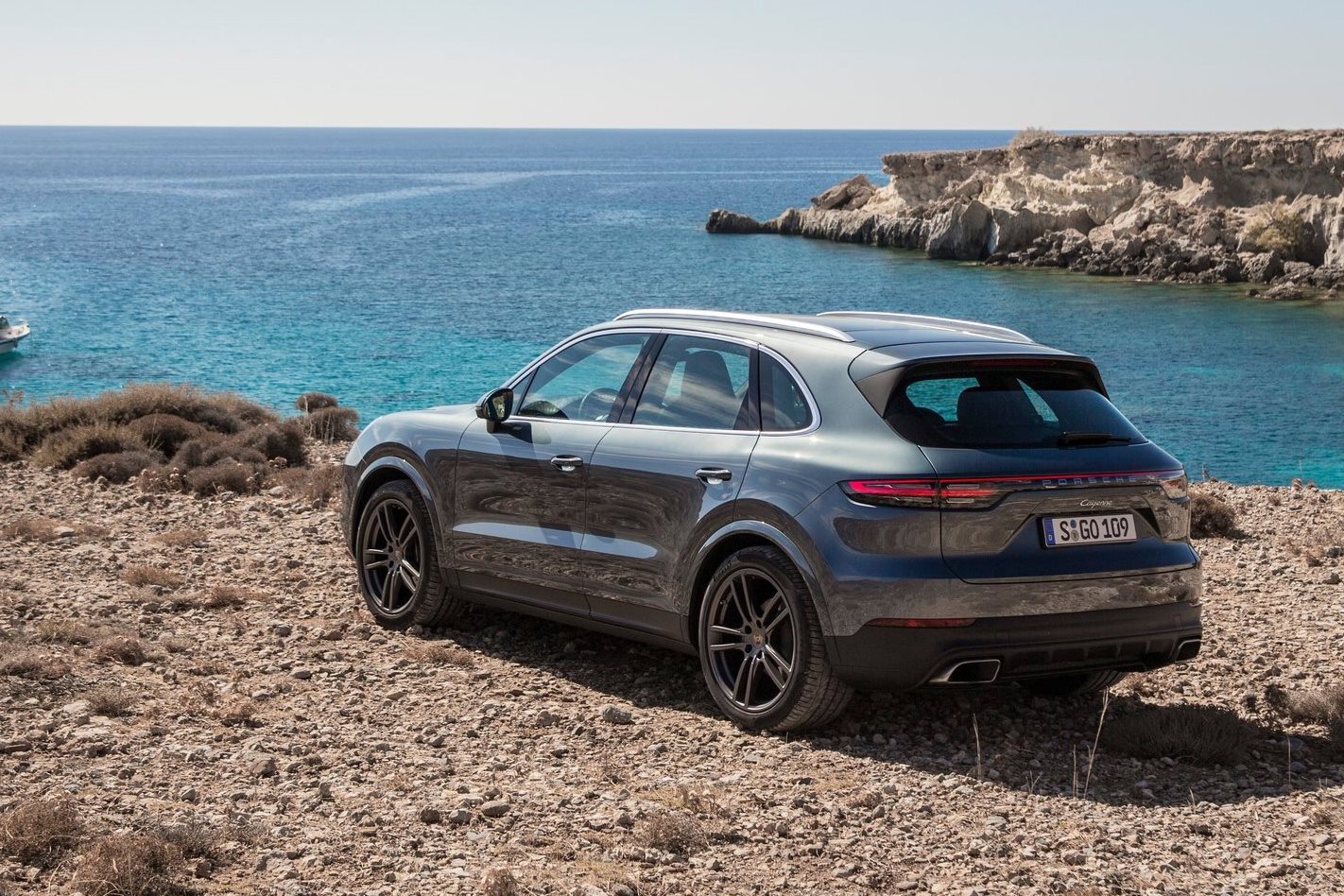 Oerleke went on to explain that, while many brand’s seven-seaters are being well received in Australia, the typical Porsche SUV customer puts less importance on having three rows of seating.

“I don’t think that our customers focus on seven seats. They are used to five seats. Most families have two kids and that’s enough.”

The Porsche performance and dynamics mantra was also applied to the smaller Macan, which was made possible by its more compact proportions, but when questioned if an even smaller model could be slotted into the range, Oerleke explained a different reason for sticking to two models.

While a baby Porsche SUV would fit according to dynamic and performance standards, production capacity and brand exclusivity were preventing a sub-Macan model joining the ranks for now. 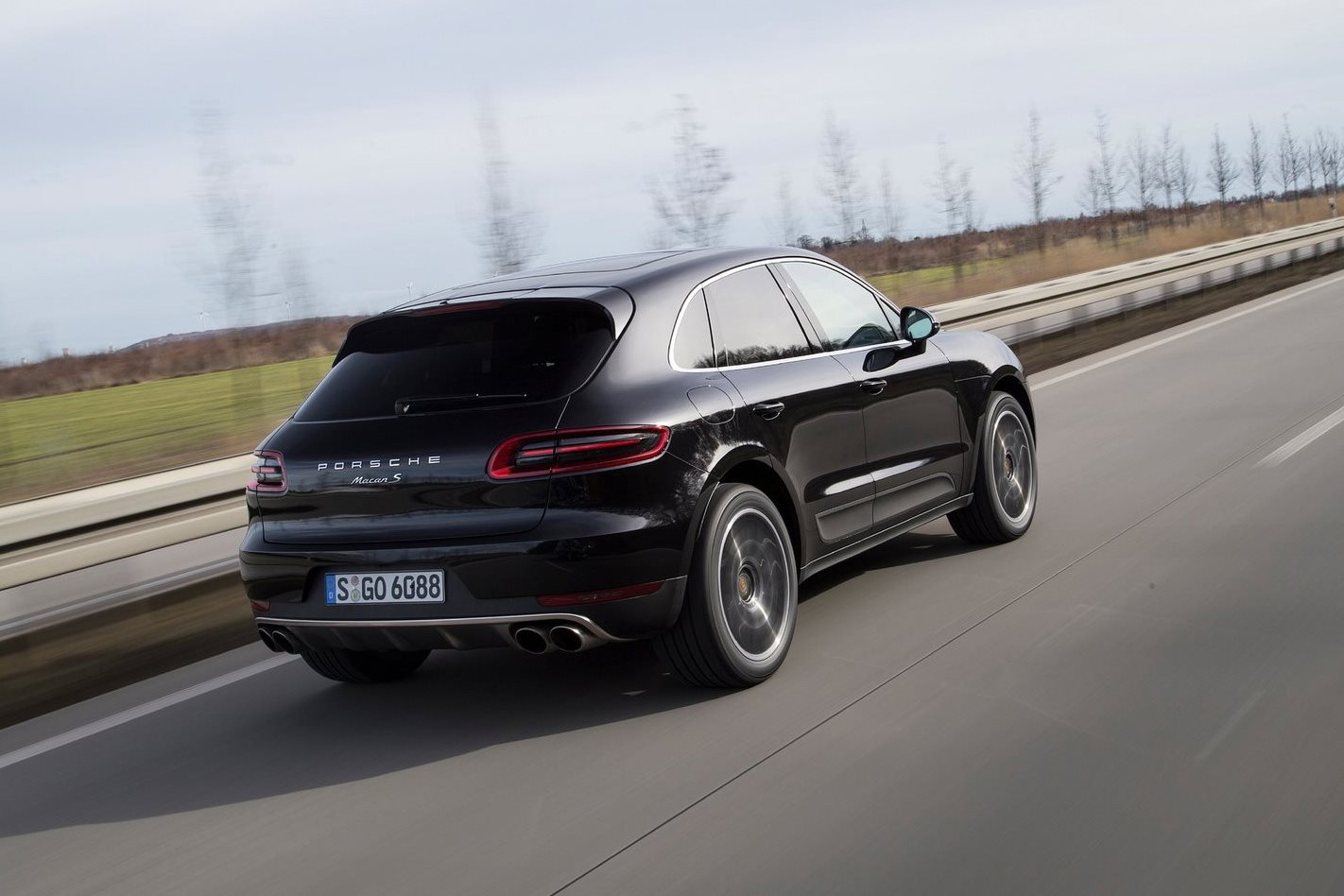