Is the 430kW/800Nm output combo in your previous-gen AMG E63 S leaving you wanting more?

You could turn to a tuner like Brabus to scratch your horsepower itch, but there’s another option fewer people are aware of.

German tuner Posaidon has developed an upgrade package for the W212 generation of AMG E63 which increases outputs to a whopping 750kW and 1400Nm. That’s not far off the 761kW produced by the AMG One hypercar. 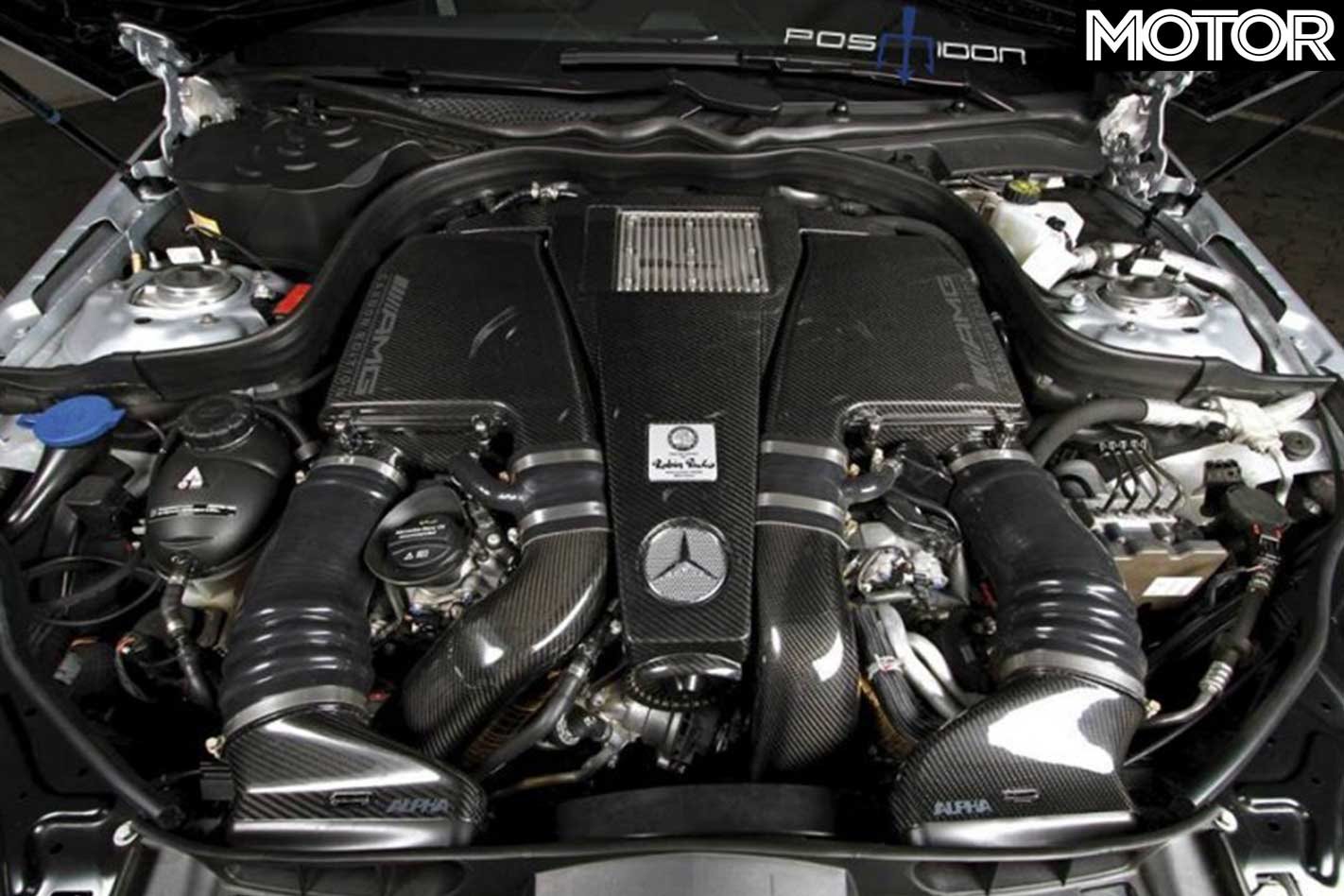 While the kit, called the Posaidon RS850+, is primarily designed for the top-spec E-Class, it can also be applied to CLS63 S, SL63, G63, S63, GLE63, and most other ‘63’ models built after 2010. The C63 misses out on this particular kit, though Posaidon offers upgrades for pretty much every Benz model.

“The considerable serial output of the current Mercedes-Benz E63 AMG should be quite sufficient for most uses. Should be,” Posaidon says.

“There are a surprising number of performance fans who can never get enough of such a potent vehicle.

“We will gladly take care of this wish and by targeted measures generate so many additional horsepower in the E-Class that no wish will remain unfulfilled at all.” 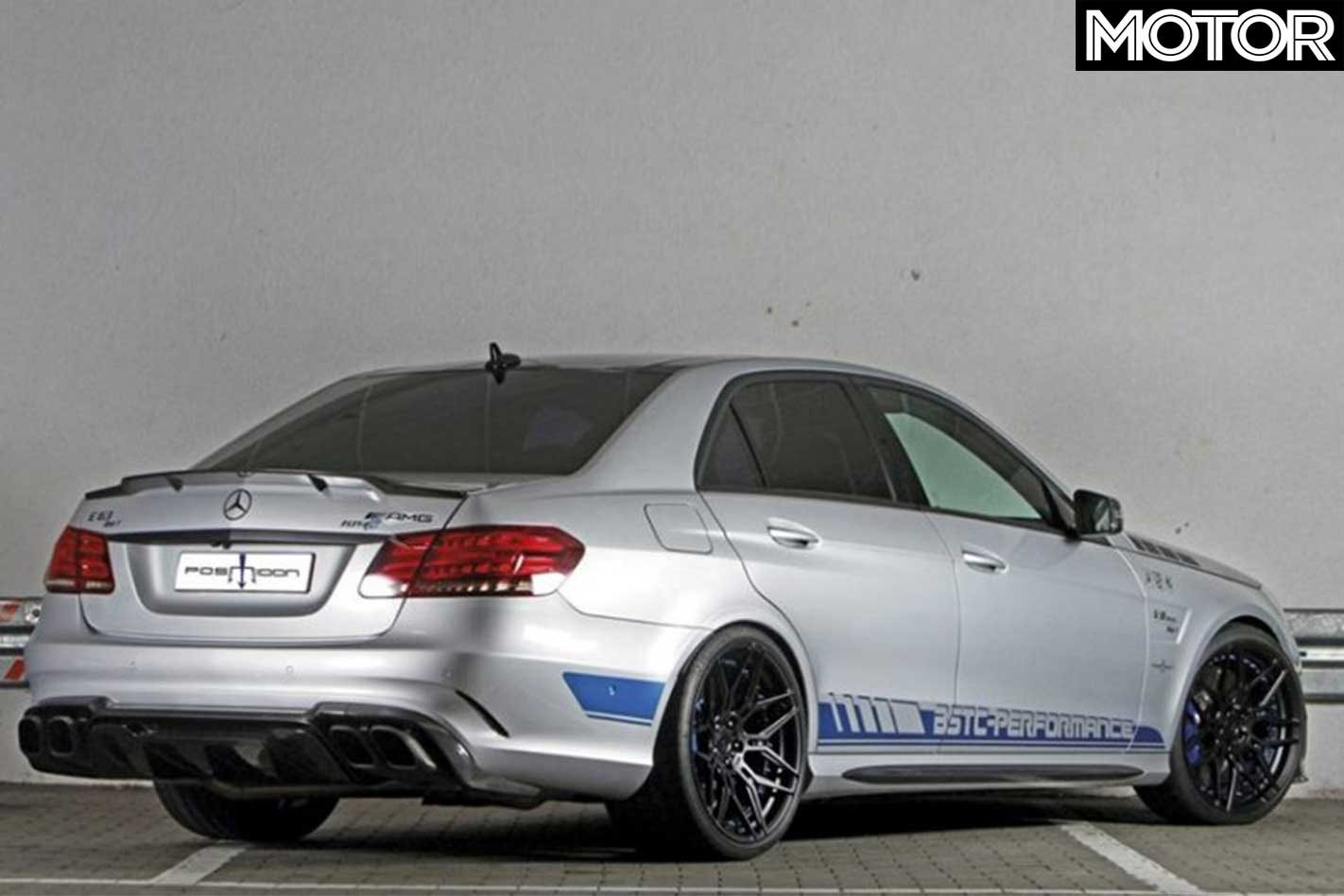 Posaidon’s RS850+ is actually an evolution of another pack, the RS850, which replaces the turbocharger’s compressor and its exhaust, the car’s full exhaust system, plus adding electronic and mechanical gearbox reinforcement and ‘racing-sport’ limited-slip differentials.

Improved cooling, racing spark plugs, and an electronics re-tune are also necessary. In the ‘standard’ Posaidon 850 kit this produces 627kW and 1300Nm.

The 850+ kit uses all these hardware changes, but increases the optimisations through tuning for the extra ‘oomph’. 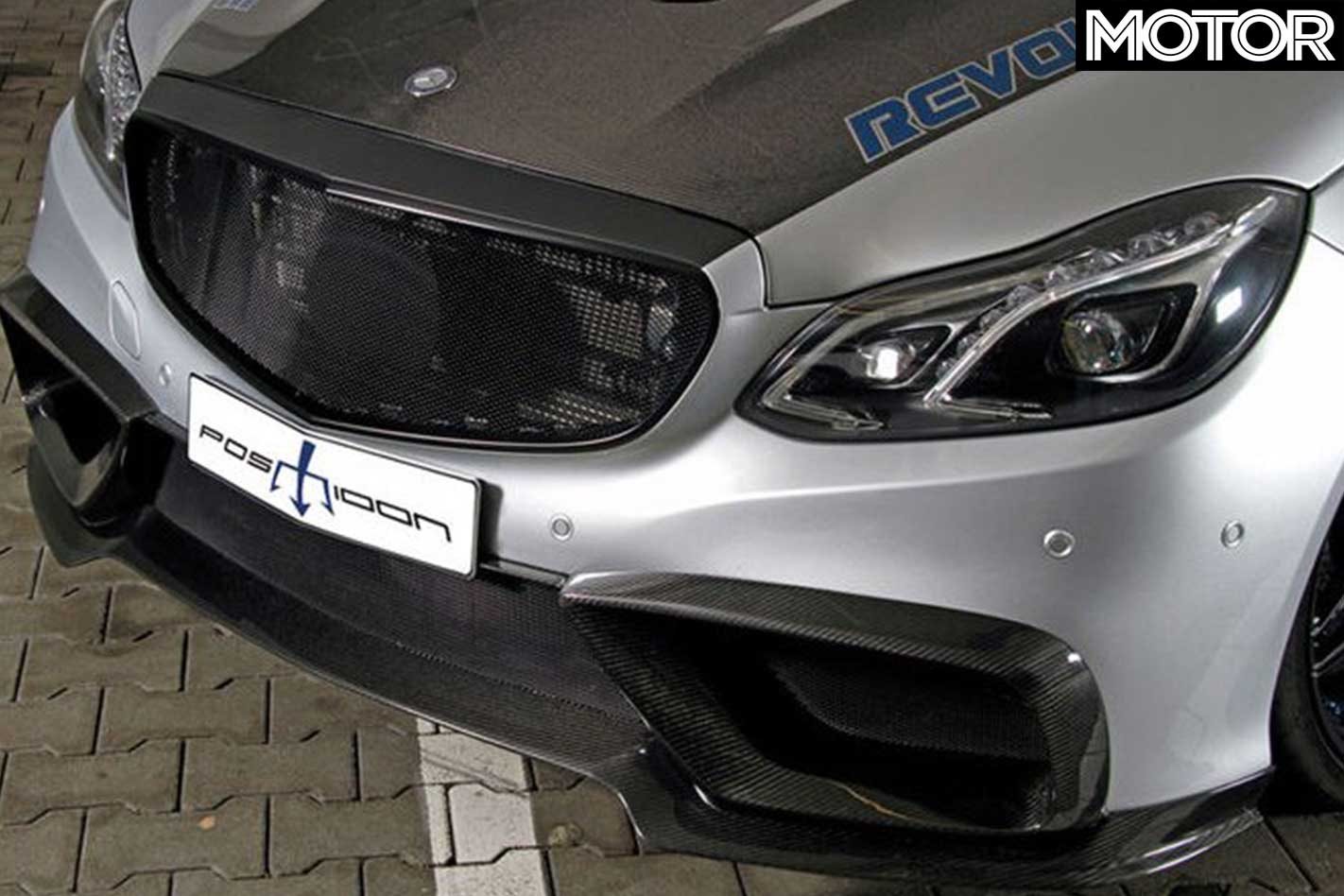 Conveniently, Posaidon also sells a replacement speedometer which displays up to 380km/h.