IF YOU are having trouble breathing right now because of the excitement, we fully understand. After all, it’s not often that a pukka Jaguar XJ220 comes up for sale in Australia – a market that never officially received Jag’s 1990s supercar.

Built between 1992 and 1994, the XJ220 was Jaguar’s halo model, and thanks to sleek aero-centric bodywork was capable of reaching 350km/h – making it the fastest production car in the world for a short period of time before the McLaren F1 came along. Remarkably (or perhaps, tragically) this car has only travelled 976km. While that makes it possibly one of the lowest-mileage XJ220s in the world, there’s a sense of sadness for such a magnificent car to spend much of its 25 year life tucked away in a garage. 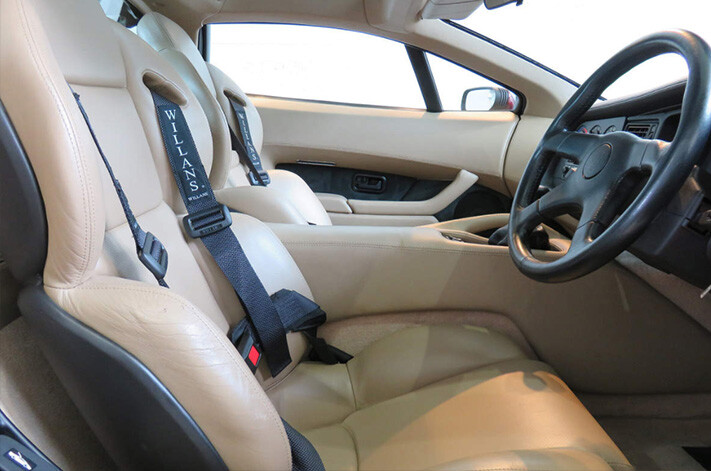 The car was brought to Australia as part of a private collection shortly after 2003, before undergoing a major engine and transmission service in 2015.

The car is being sold with a set of leather-bound, silver gilded paperback manuals, along with both original keys. 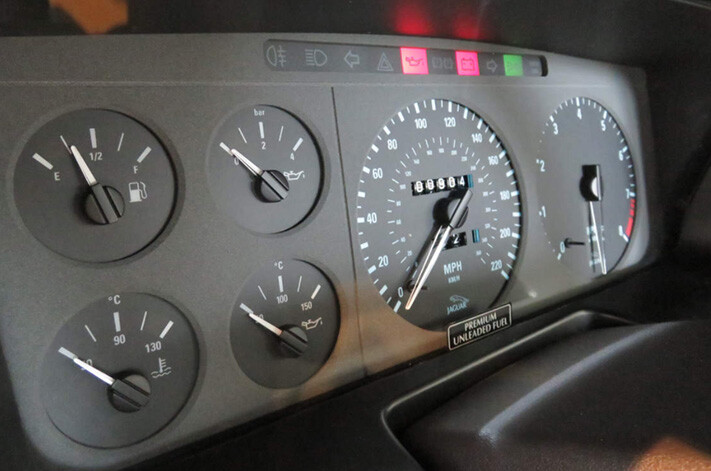 If you’ve got the cash, it’d be one hell of an addition to your garage, with prices only set to rise – even if this example is a bit pricey at the moment.

It’s unclear how many XJ220s have migrated to Australia. However, a silver model was recently spotted in Melbourne lurking near the famous Duttons Garage.