Jaguar’s iconic hypercar brought the big cat to its knees, but was the XJ220 a disappointment or an unsung hero?

WITH a quarter of a century passing since Jaguar unveiled the mighty XJ220, and UK celebrations in full swing, it is easy to forget the controversy that surrounded what is still the company’s fastest road car to date.

Just 275 XJ220s were produced between 1992 and 1994, and 41 of those have assembled at the Silverstone Classic historic racing car meet in central England where, no doubt, many enthusiasts regaled the events surrounding its thick plot. 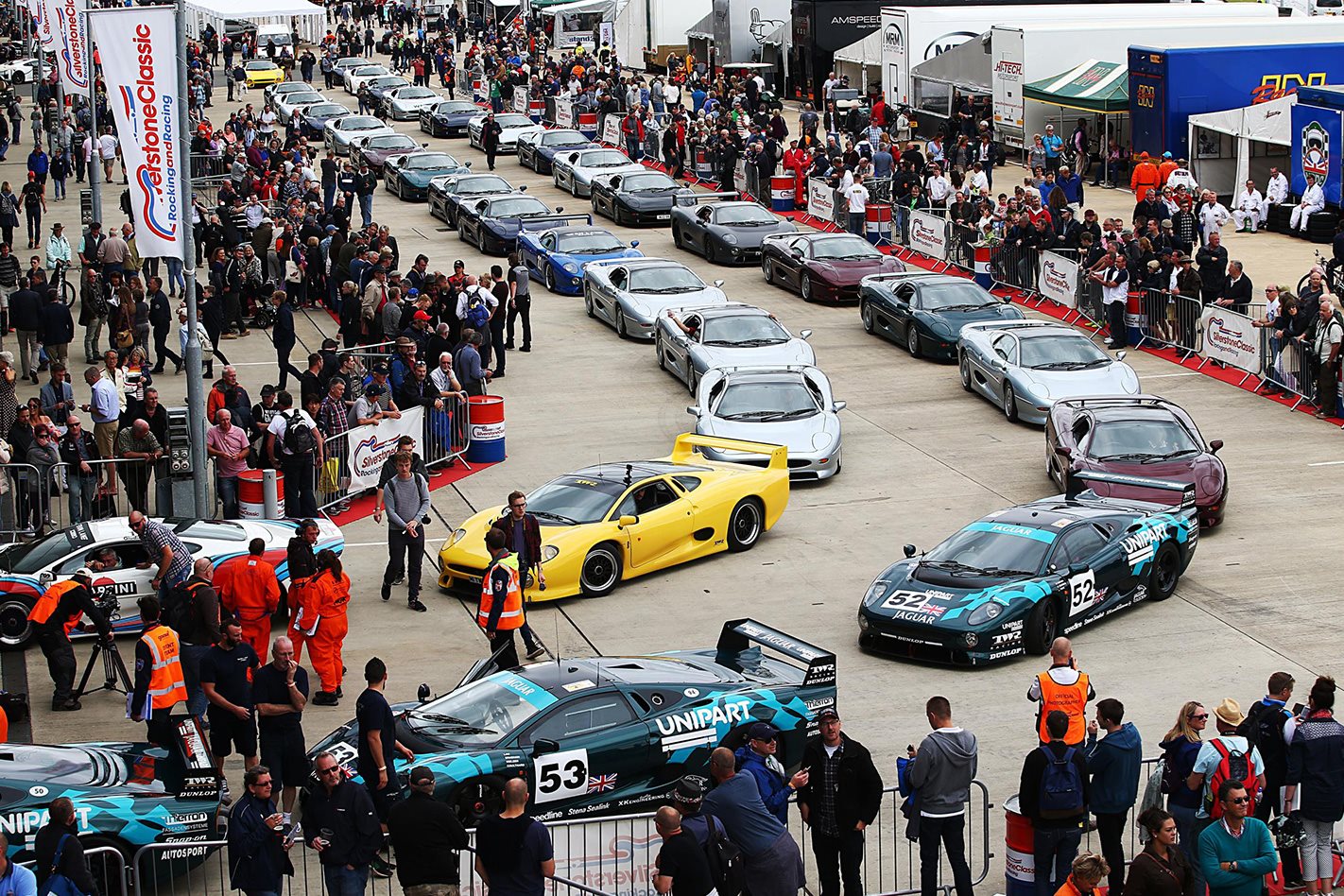 Like so many game-changing cars, the Jaguar was the result of company employees discussing their wildest ideas at ‘the Saturday club’ where engineers and designers would meet off-hours and brainstorm collectively.

The first tangible offspring of the resulting XJ220 project was an outlandish 1988 concept designed to draw a line from Jaguar’s Le Mans racers to the road, and charged with the task of spoiling an emerging hypercar party dominated by the Porsche 959 and Ferrari’s F40. 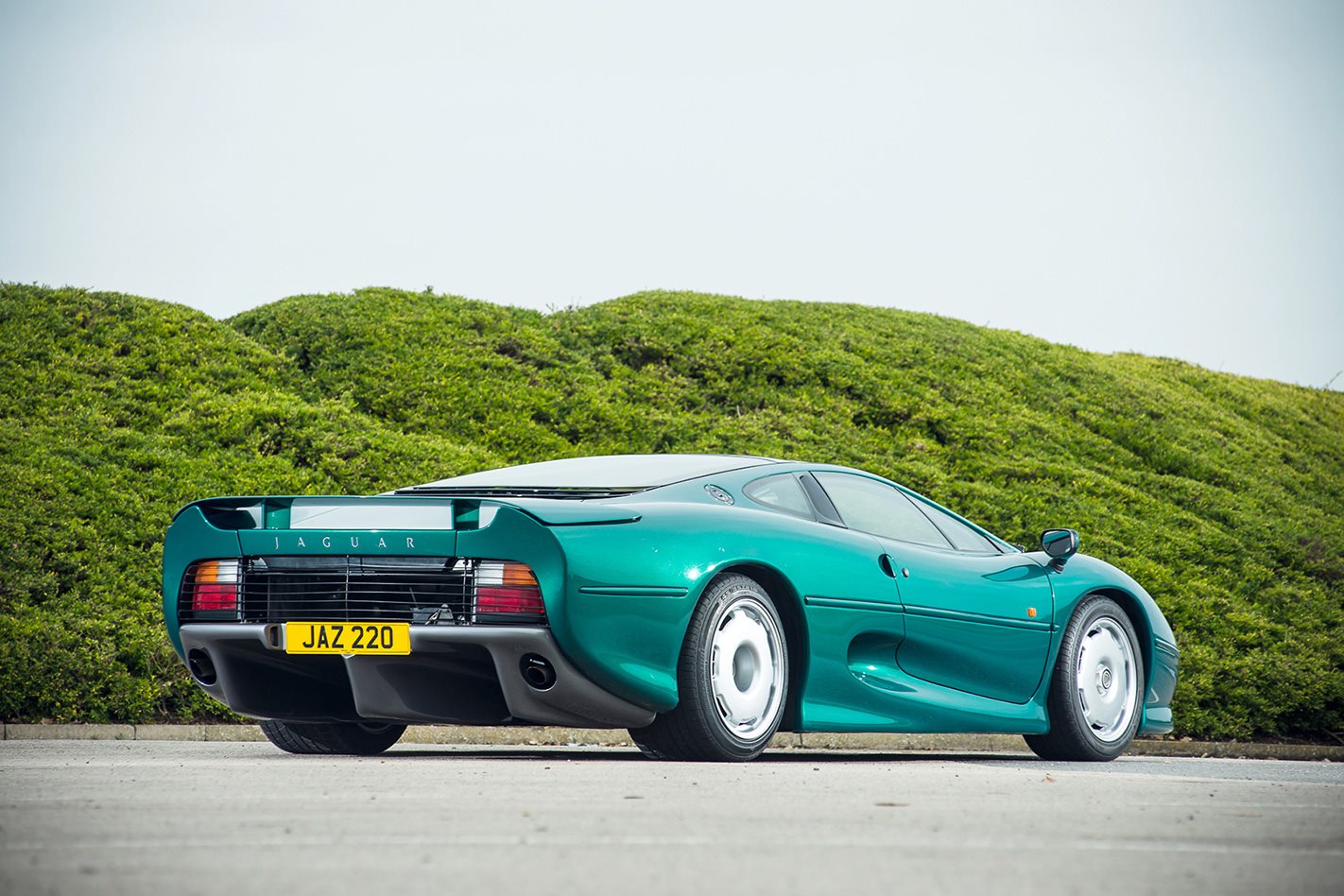 Punters immediately responded to rumours that the car would evolve from fantasy show car to a showroom model with 1500 deposits slapped on dealer’s desks, but a little buyer trepidation might have avoided the onslaught of criticism that the production car received.

While the concept bristled with a 6.2-litre naturally aspirated V12 engine - touted to be good for 373kW and born of racing technology - coupled to a grippy four-wheel drive system, what well-heeled fans were actually offered was a two-wheel drive six-cylinder Jag. 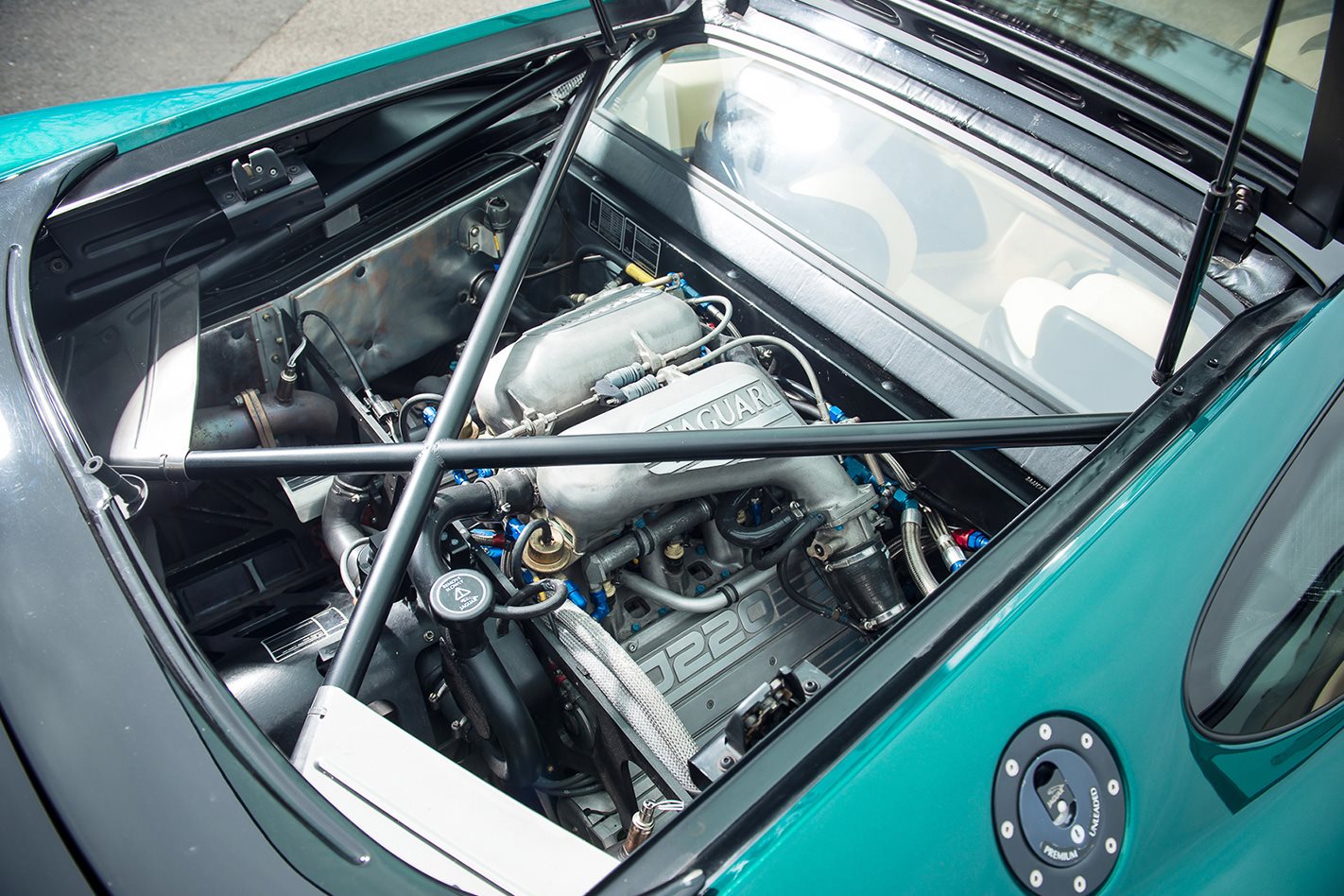 It could be argued that rear-drive was a better option for driving purists and the 3.5-litre V6, borrowed from the Group B rally Metro 6R4, produced more power than the atmo V12 - 400kW thanks to a brace of huge turbos - but that didn’t stop countless customers back flipping. Some even threatened to sue.

Some say Jaguar’s significant design revisions were due to shifting emissions regulations that a big 12-cylinder would struggle to meet, which would be further exacerbated by its all-wheel drive system. Others say it was a financial decision driven by the 1990s’ economic flat-line that followed the 1980s’ boom.

Actually, it came down to weight. 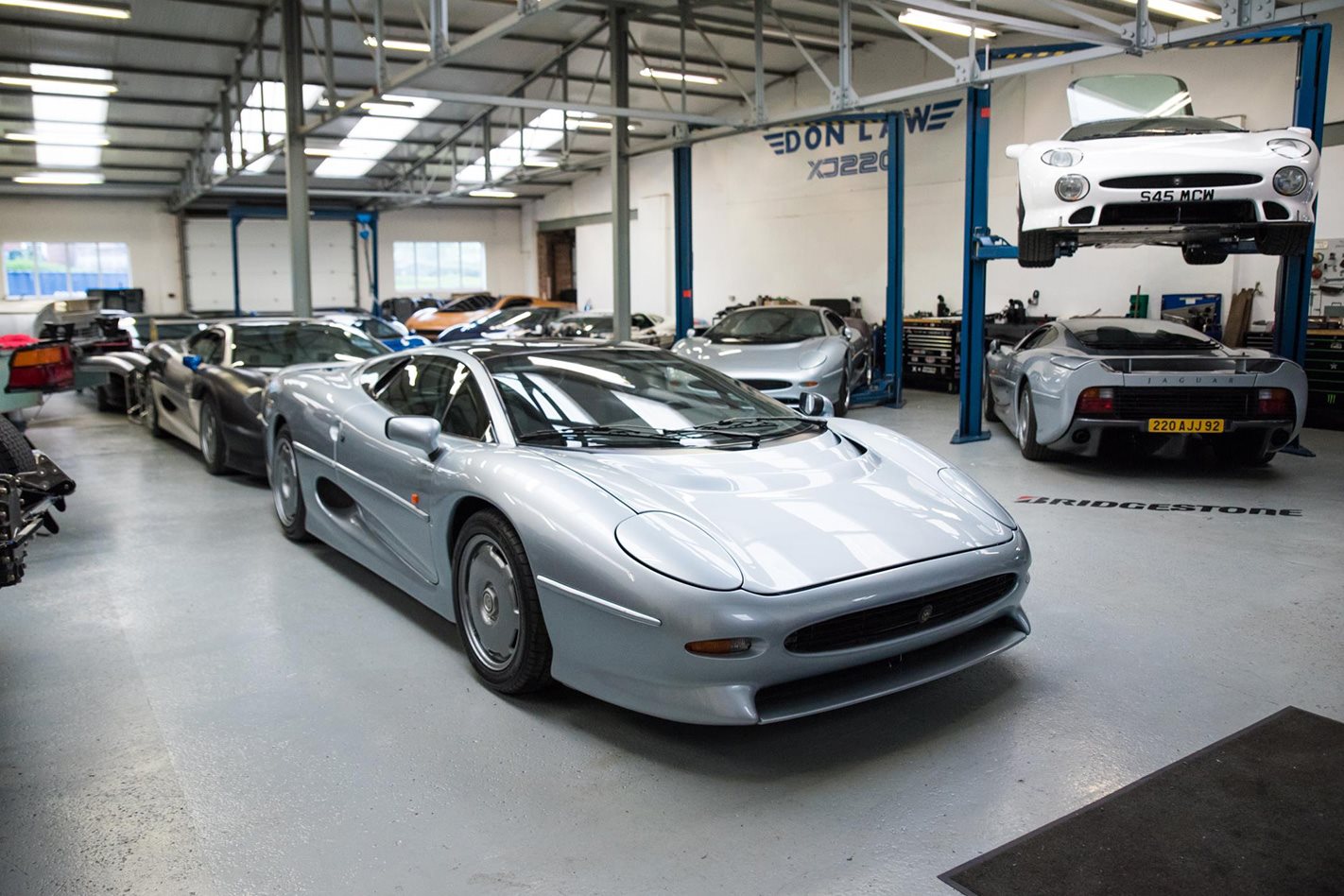 At the time, rubber experts Bridgestone advised Jaguar that no tyre existed that could handle the load of a V12 all-wheel drive XJ220 travelling at its target speed of 220mph (354km/h), and critical kilos would have to be shed.

As it happens, the production car never did crack the target, but it did manage a very respectable 342km/h (212mph) – enough to earn it the title as the world’s fastest production car in 1992. 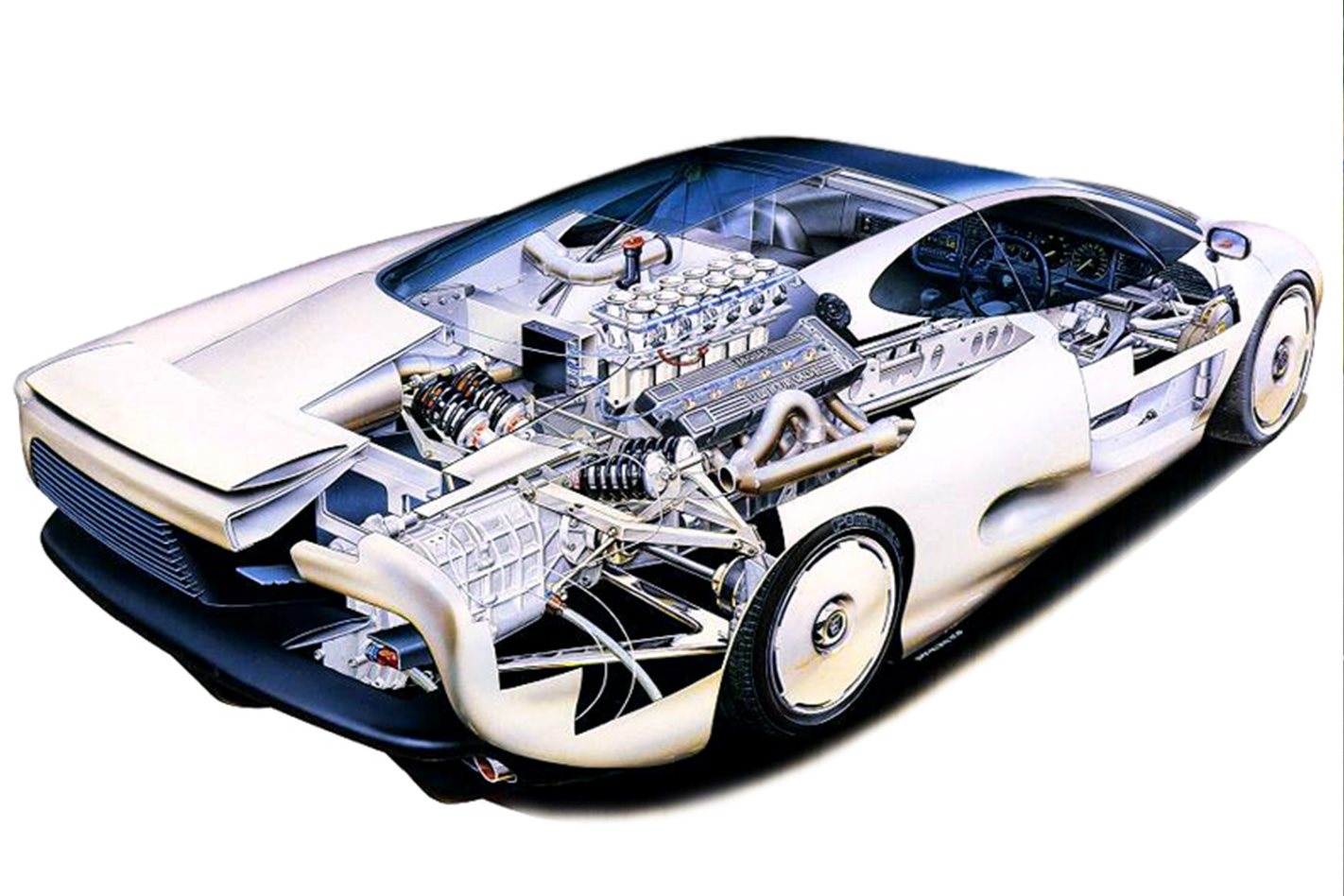 With its tangential engineering direction change, massive price, and poorly communicated development, the Jaguar’s pride became a little embarrassing. But let’s not forget the fact that despite the bad press, the car still looked nigh on identical to the concept – that is to say, incredible – and that it would crack zero to 100km/h in 3.8 seconds. That’s still worthy of praise and respect.

Either way, those who took the punt and wrote a cheque for the most expensive car on sale in the early 1990s would be enjoying the last laugh if their XJ220 is still in the garage. Cars as rare as the big cat don’t come up for grabs very often, but when they do a price nudging the million dollar mark is not out of the question.