Birth year dream cars chosen by Wheels – tell us yours!

There’s a hole in your garage to fill with any car launched in your year of birth, what do you choose?

SAY you had a personal two car garage with one spot for a daily driver and a second spot for a toy, and that second car had to be something that first launched in the year of your birth… what would it be?

That was the innocent enough question posed in a daily news meeting here at Wheels. The arguments that ensued put paid to productivity as the office descended into automotive one-upmanship. It was good fun, so we’re putting it to you to share in the amusement.

The rules are simple; pick the one car you would most want in the garage that’s first year of production/sale matches your year of birth. Price, rarity, and local availability are irrelevant. Oh, and it has to be road-legal.

Below are the choices of our Melbourne staffers to get you going. Let us know in the comments (or on Facebook), which car from your birth year is the object of your desire. If your answers are awesome, we’ll find prizes for the best ones. Good luck!

It almost seems too obvious a choice, but is there anything else from 1987 that can really trump an F40 in this game? As a bloke born and raised in Bathurst, the other car I considered was Holden’s Brock-beater, the HSV VL SS Group A ‘Walkinshaw’, which was on the cover of the December 1987 issue of Wheels – the one that was on newsstands when I was born. We drove it in prototype form, and it was shown at the Sydney motor show that year, but it didn’t go on sale until ’88, so my hands are tied. The Ferrari probably would have come out on top anyway. 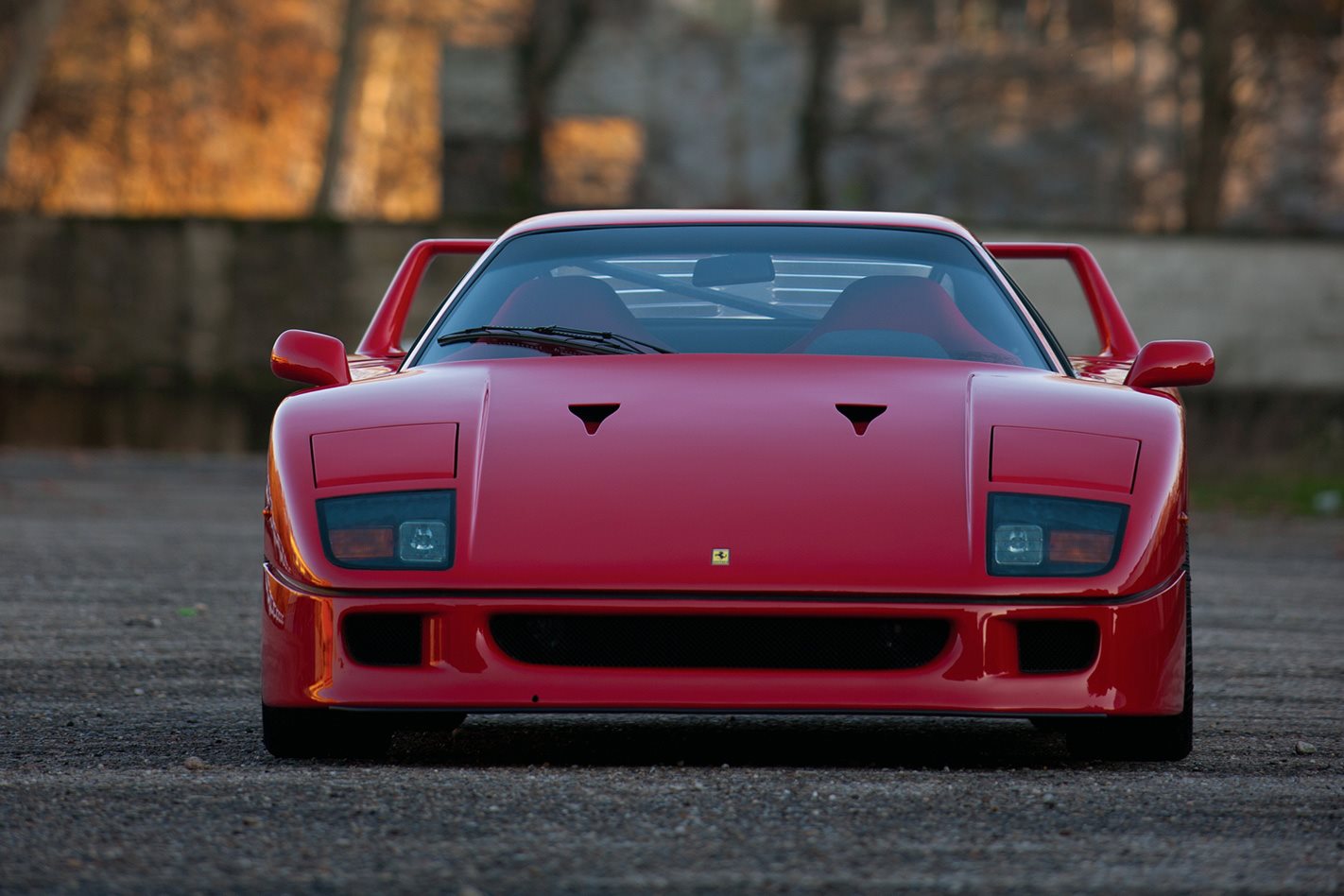 It came down to a chalk and cheese decision; Dino 246GT or Mustang Boss 429? Maybe 1969 wasn’t a vintage year for new car launches, but I’m going full redneck here. It’s hard to argue against the greatest muscle car of all time. With a 7.0-litre V8 cranking out upwards of 600 horses (447kW), Ford’s tribute to Bunkie Knudsen isn’t short of personality. And personality, as we know, goes a long way. 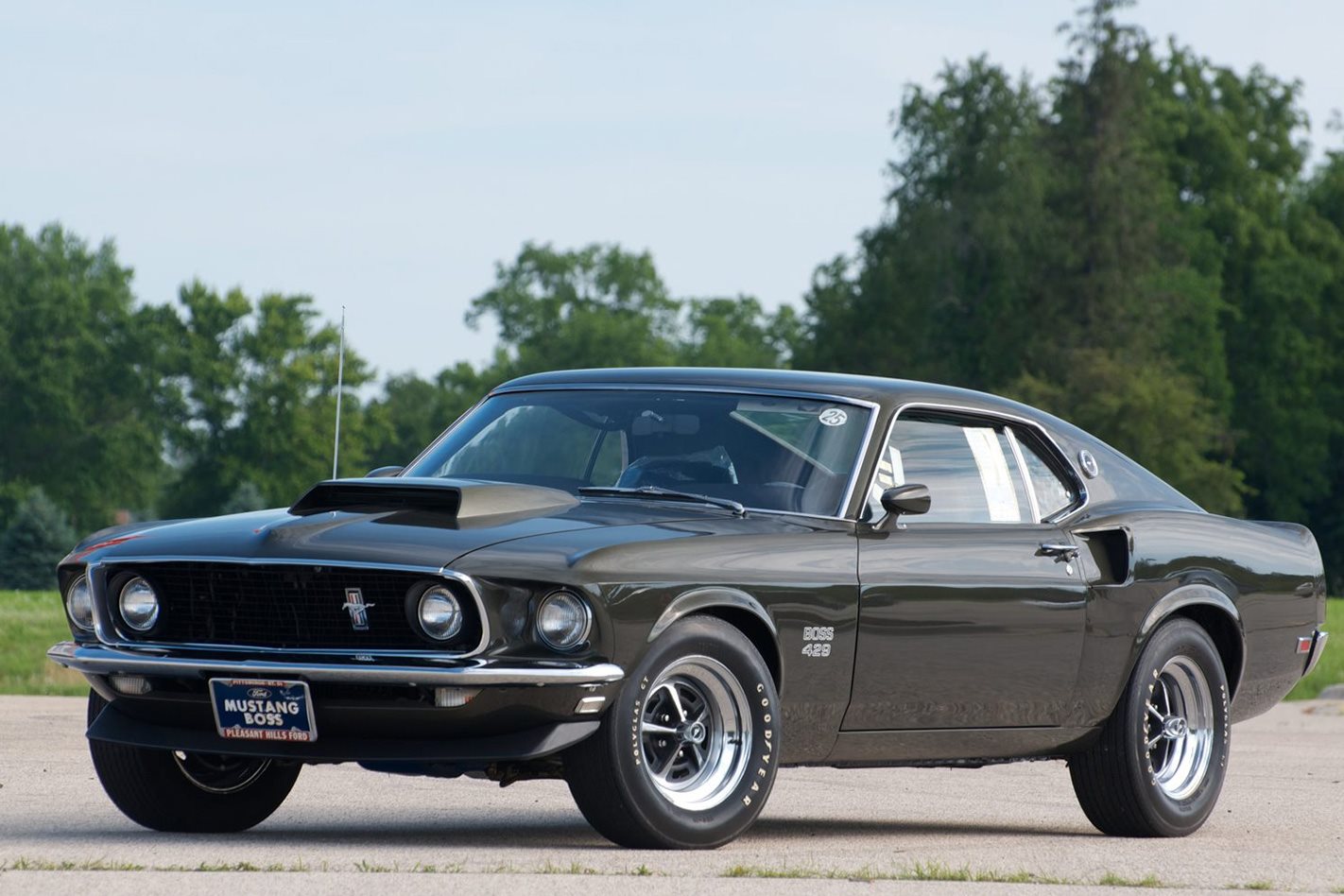 Being motorsport mad, and a fan of anything slightly unhinged, it had to be the 993 911 GT2. Built as a homologation special, it’s uber-rare (only 57 road cars were built), and was designed specifically with domination of GT2 racing in mind, hence the badge. An air-cooled twin-turbo 3.6-litre flat-six, rear-drive, and those iconic flared arches and race-ready wing get me weak at the knees. Luckily price is no object, because one sold at auction for $3 million last year. 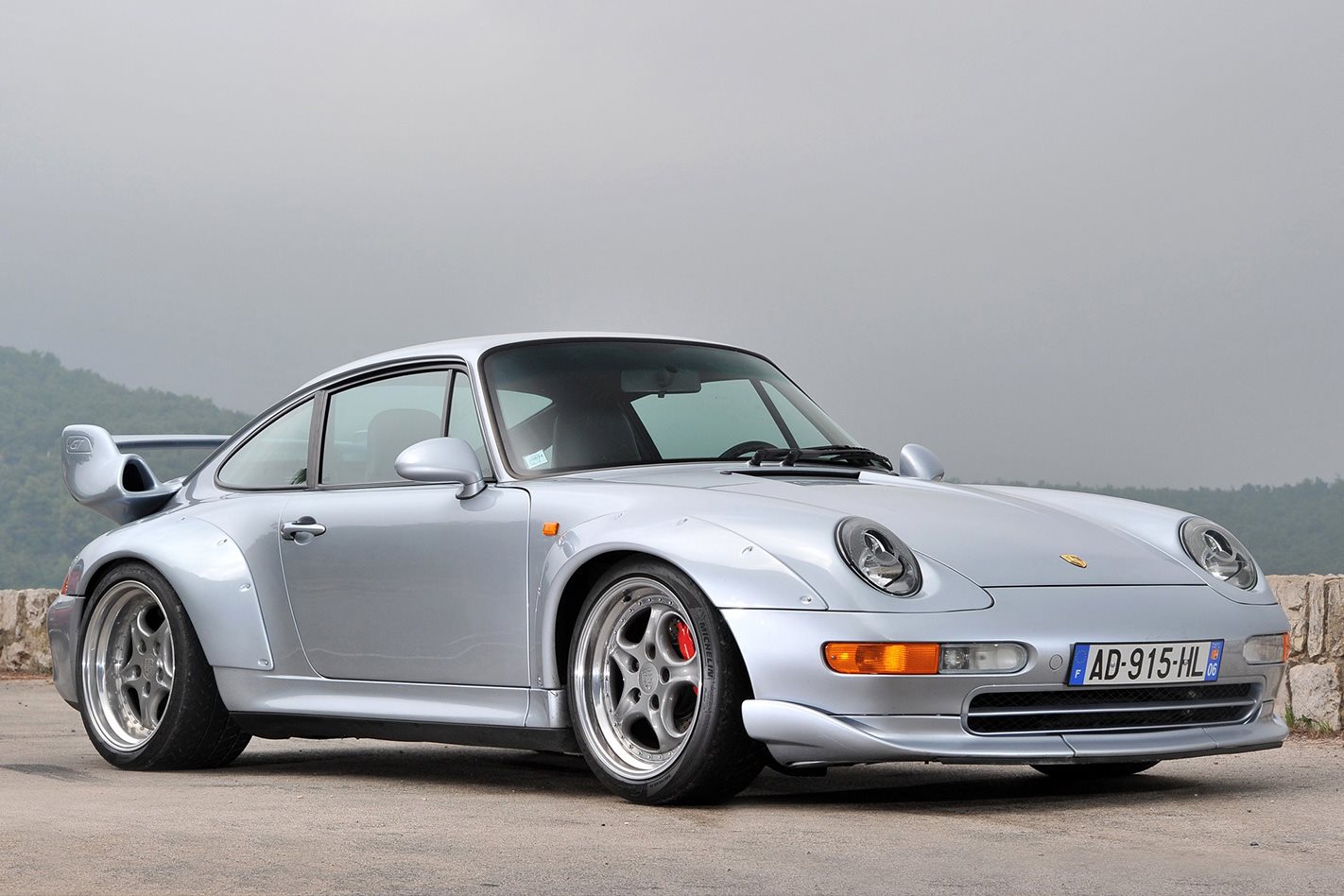 Luckily for me, two incredible things happened in 1980. One of them was the launch of the Ur Audi Quattro. The original Quattro pioneered not one, but two game changing technologies that continue to influence modern cars to this day. Naysayers said its five-cylinder engine wouldn’t balance and the four-wheel drive system was too heavy but they were wrong. Very wrong. 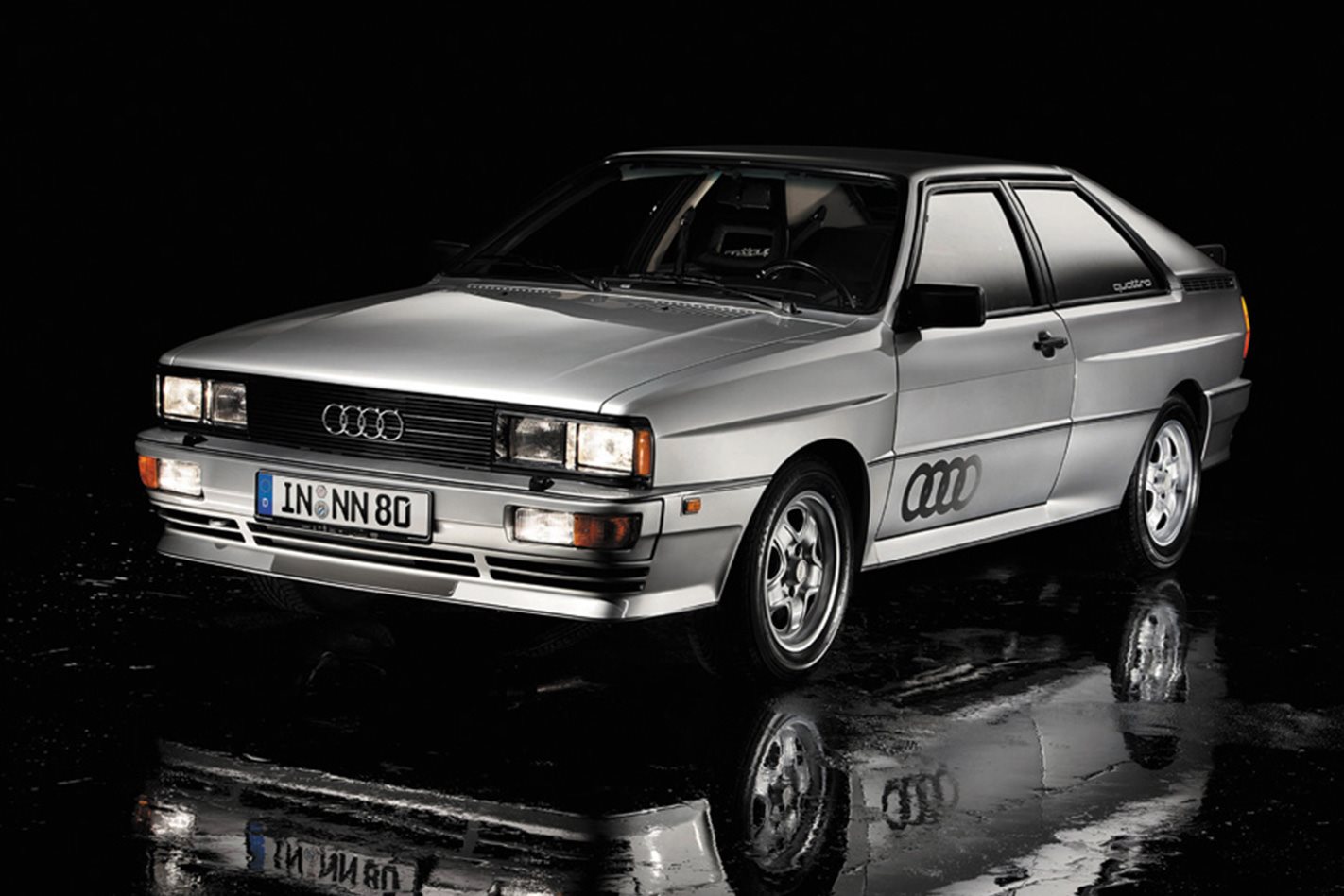 I was born in 1967, the same year as the XR Falcon GT, but I can’t go past the beautiful lines of the Toyota 2000 GT – shades of the Jaguar E-Type, without the oil leaks. OK, so it’s not a powerhouse; its 2.0-litre straight six made 112kW with a new twin-cam head design, but the roadster version was good enough for James Bond and today you’re paying $1 million for a good one. 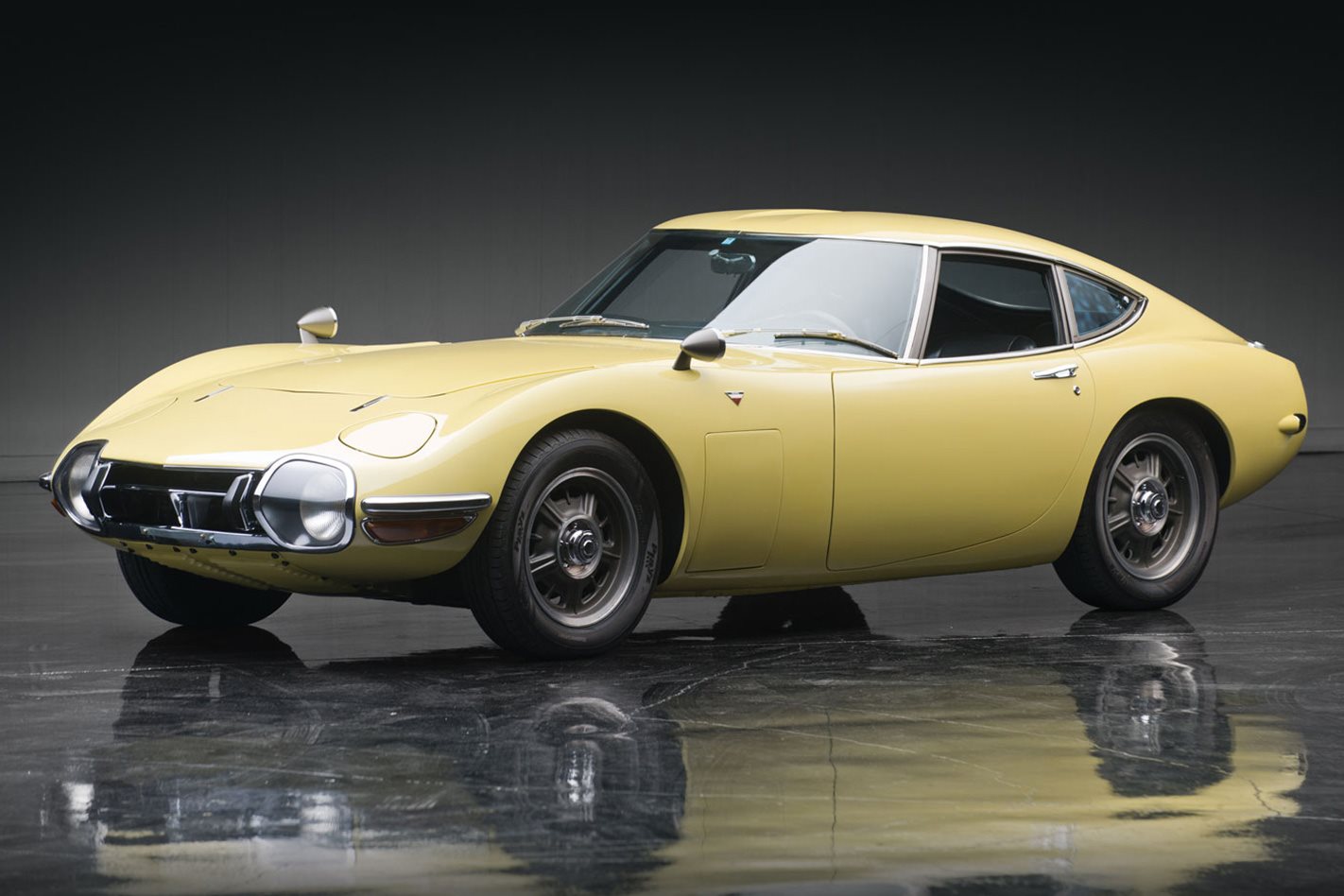 Singling out one car launched in 1986 means cutting some beauties like the Porsche 959, Ford Sierra RS Cosworth and even the Holden Commodore VL Turbo, but if I were rich enough to buy a birth year toy to hang onto, it would have to be a BMW E30 M3. This motorsport marauder made its motor show debut towards the end of 1985, but the first M3 wasn’t released for public consumption until 1986. After that it won everything, and since my first car was a red E30 coupe, the ultimate version of that would be one to keep forever. 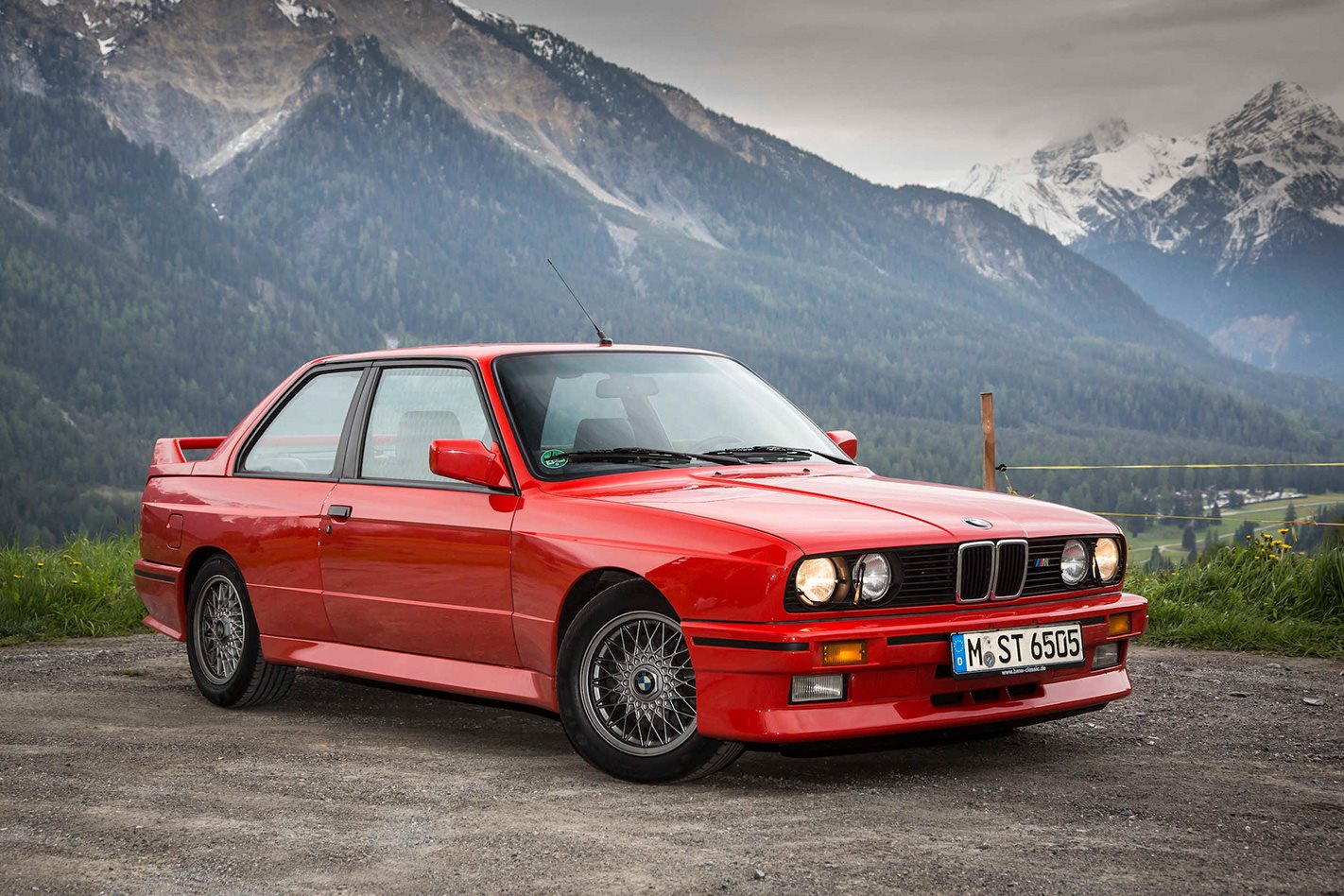 The year 1985 yielded a bumper crop of cool cars, what with the BMW E28 M5, Bentley Turbo R, Honda Integra and Ferrari 328 all making their debuts in the same year Wham! topped the charts with Careless Whisper. But, for me, the pick of the bunch is the Mazda FC RX-7. As a child of the ‘80s its boxy styling appeals to me. As a petrolhead its high-revving rotary engine tugs my… heartstrings even more strongly. Make it the bonnet-scooped turbo version, and I’m truly smitten. 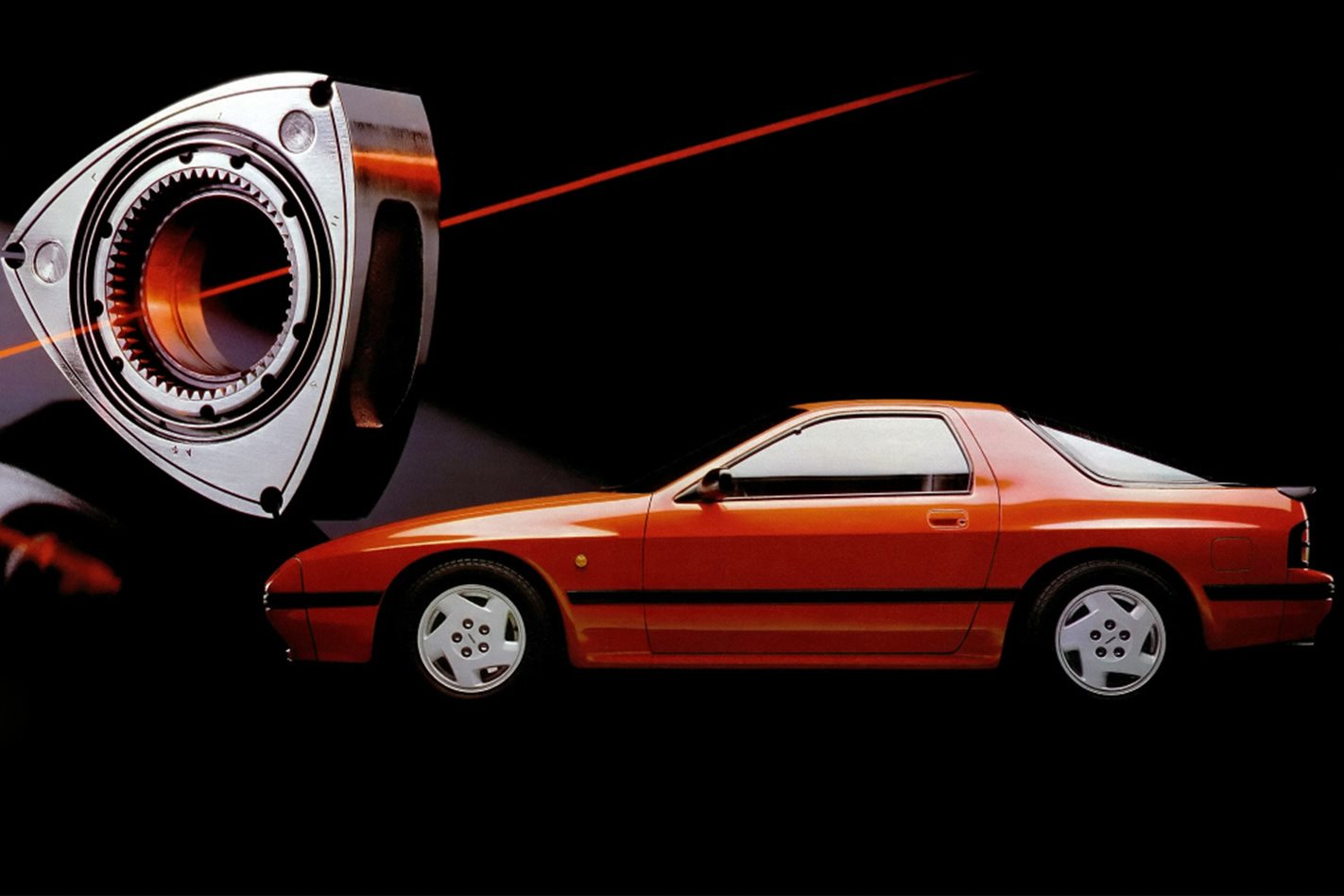 The predecessor to the BMW 3 Series would also go on to spawn the 2002tii and the rare, seriously bonkers 2002 Turbo. BMW thought the 02 Series was so good it built a one-off, modern-day homage to it. 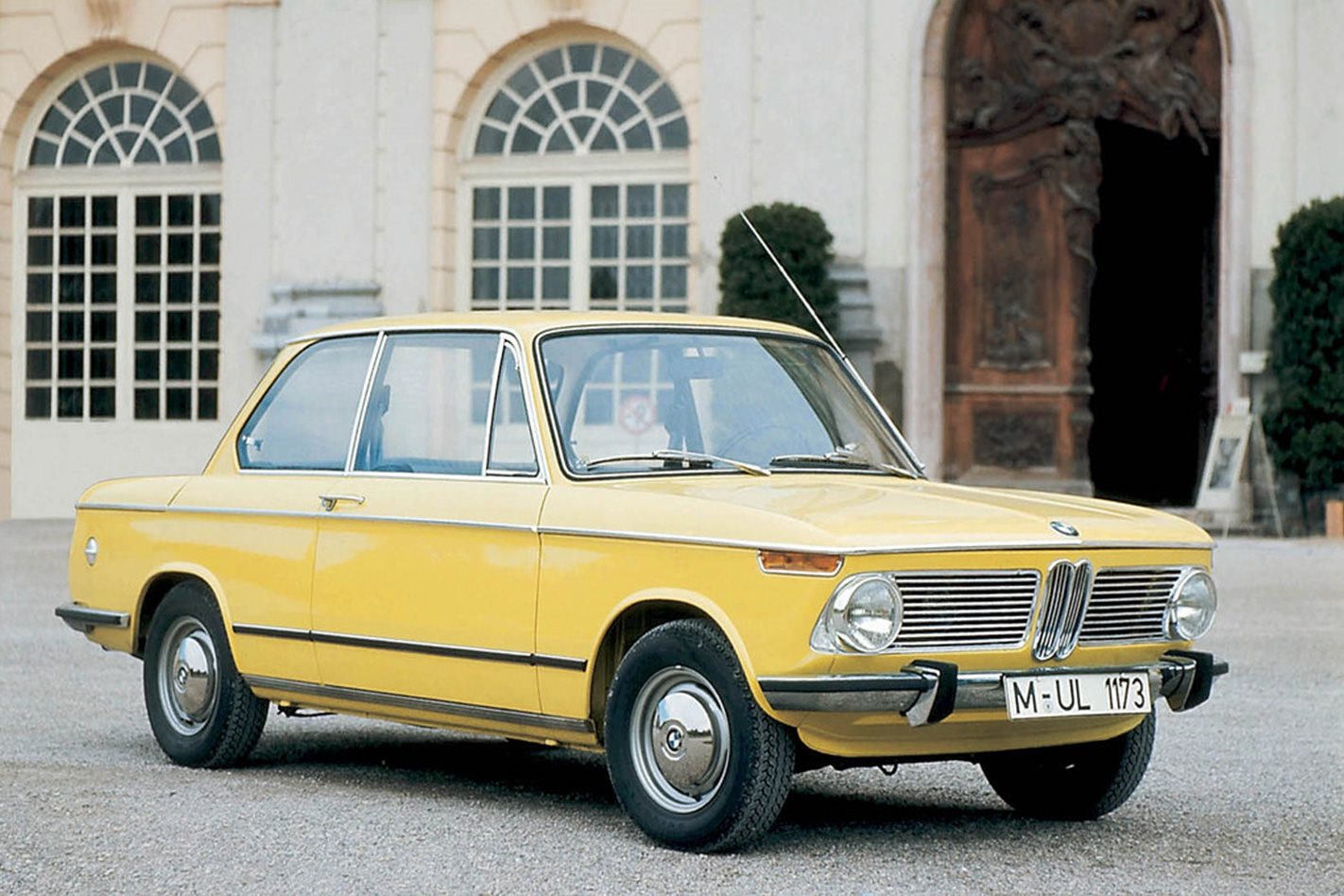 I first saw a GT-R on a lift at the now-defunct ‘N1 Distributions’ tuning shop in Clayton aged seven or eight. Dad had just bought a second-hand BMW E46 M3 and at that point I still thought he (and his car) was a Superman-esque larger-than-life figure. I dismissed the old Nissans as slower than our carbon black spaceship (the driveway previously held an AU Falcon Forte), and my mind exploded when he told me those boxy Japanese things were faster than the Bimmer. Years later it’s all come full circle as I now work at the publication that first coined the term “Godzilla” way back in 1989. The GT-R market today is as overpriced and inaccessible as the property market, but the R32 has always been and will always be the ‘forever’ car. 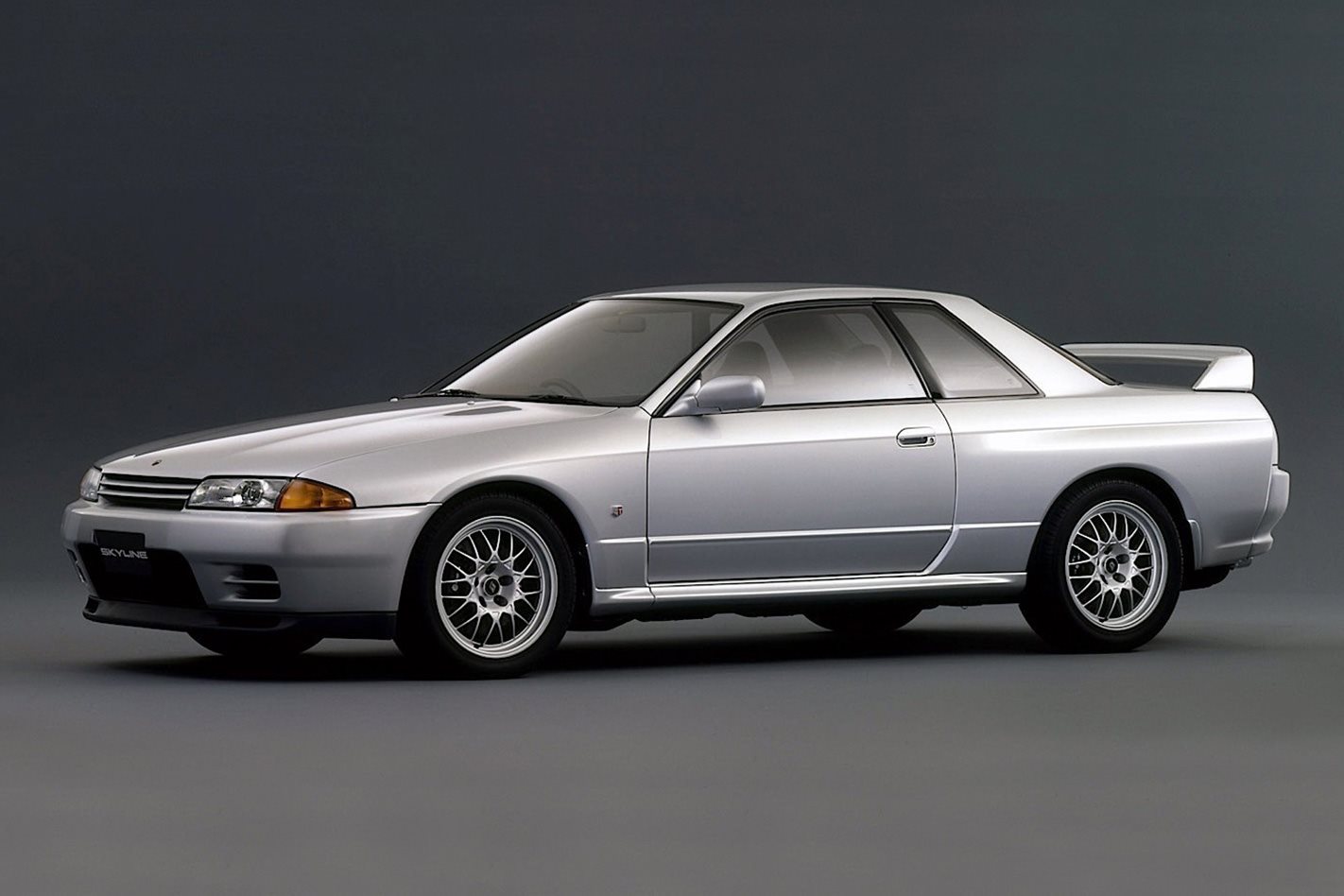 *Alex was given a slight pass for his selection. Technically the R32 GT-R was launched in 1989, but the final, V-Spec II variant wasn’t sold until ’94. We let it slide as it is such a beaut’ choice.