TESLA may have just launched a car into space, but it appears to have burnt more of its staff in the process, including potentially its founder, Elon Musk.

Media reports say Jim Keller, the head of Tesla’s Autopilot self-driving feature, has just left the company. Meanwhile, Tesla chief executive Elon Musk is facing being ousted as the chairman of the company’s board.

Keller, who has headed up Tesla’s Autopilot hardware program since 2016, is leaving the Californian car maker for Intel – a company that has its own interests in self-driving cars via a tie-in between its newly acquired Mobileye and Google’s Waymo.  Keller joined Tesla from Apple, where he played a major role in the development of the A4 and A5 processers that power most of the tech company’s phones. 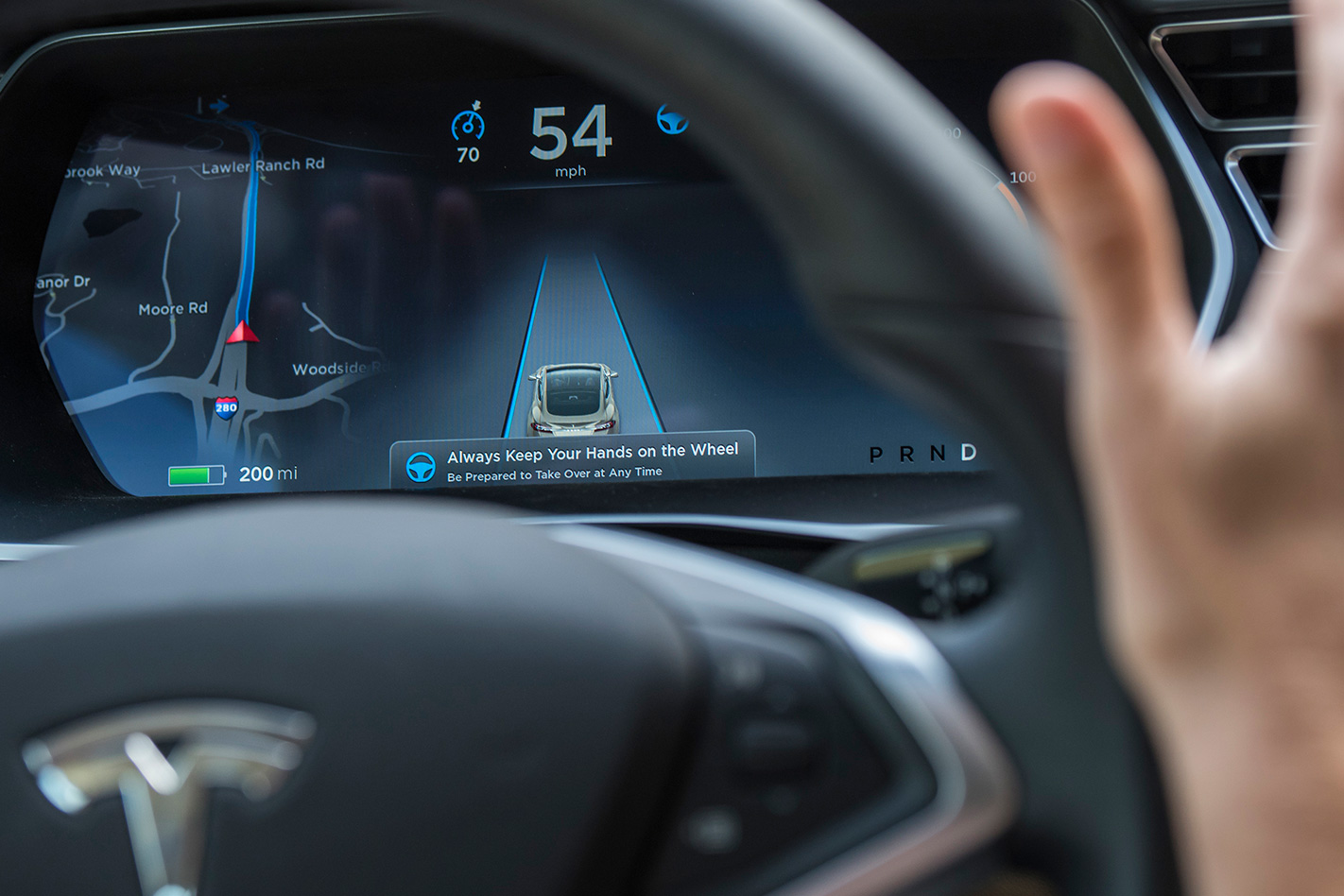 Pete Bannon, who has worked at Tesla for the past two years and also previously worked at Apple, will replace Keller as the head of the Autopilot program.

Keller’s tenure at the head of Tesla’s Autopilot system oversaw a tumultuous time for the company, with a number of high-profile, hands-free crashes in the US and China chipping away at the semi-autonomous system’s reputation. He’s not alone in making the call to move on, either; Tesla’s top sales executive and chief financial officer have also recently elected to walk out the door.

READ NEXT: Entrepreneurosis: Tesla model why?

Meanwhile, Tesla chief Elon Musk finds himself in hot water following a proposal to remove him from his position as the chairman of the electric carmaker’s board.

Musk has been the chairman of Tesla’s board since 2004. However, shareholders will be asked to vote in June on whether the eccentric billionaire should retain his position.

The vote is technically about changing company policy – specifically if Tesla should limit the chairman’s position to only independent directors. Even if the vote passes and Musk is removed as chairman, he will remain as Tesla’s chief executive. 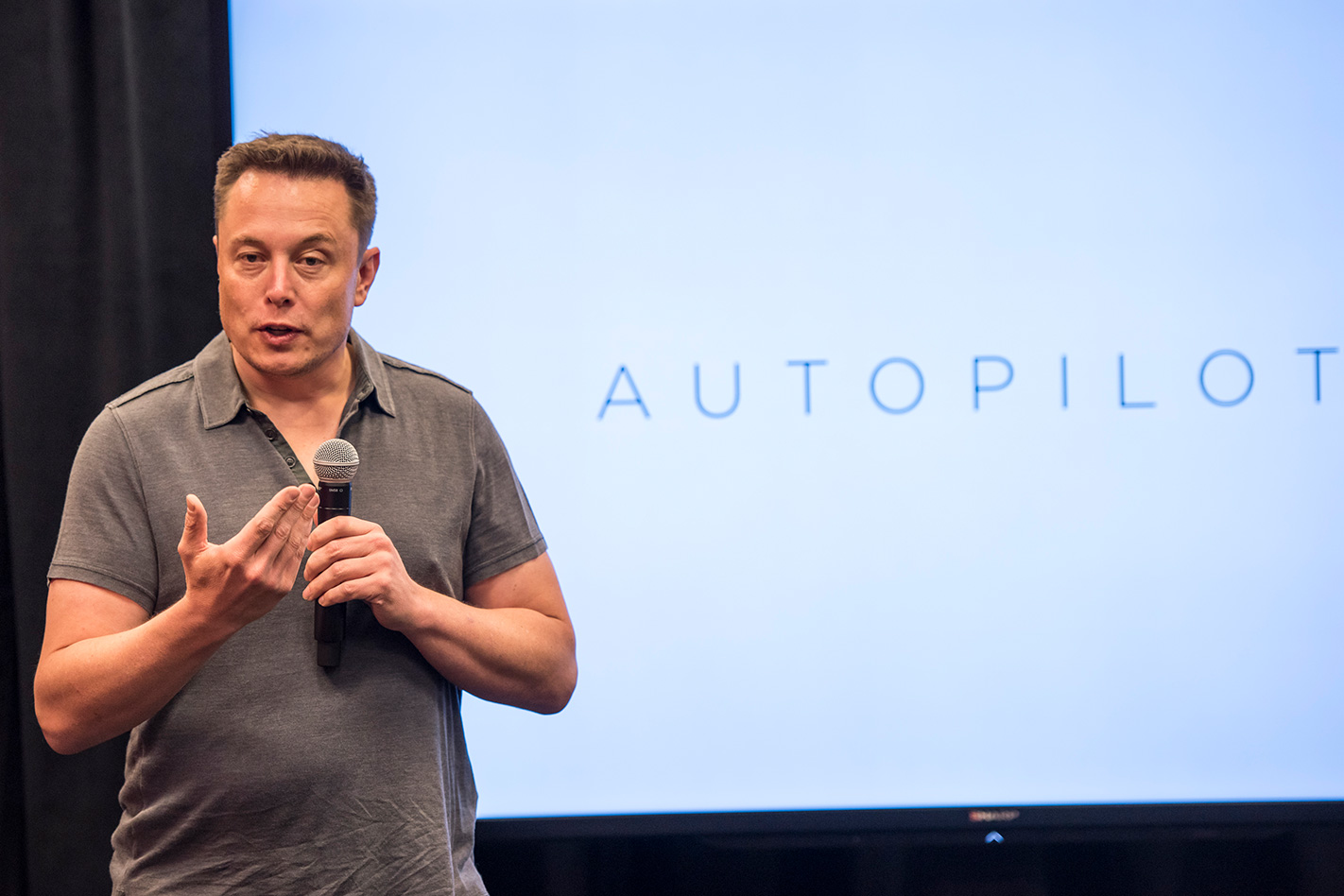 It’s a policy which isn’t unusual in Europe. According to The Financial Times, in 2012, almost half of S&P500 companies had appointed independent chairmen – although half of those were former CEOs.

Bloomberg reports the proposal comes from Jing Zhao, a Californian shareholder who believes Tesla should mirror what he dubs a “prevailing practice” in other markets.

Tesla’s board has pushed back on the idea, saying: “The board believes that the company's success to date would not have been possible if the board was led by another director lacking Elon Musk's day-to-day exposure to the company's business.

"In light of the significant future opportunities for growth and the careful execution needed in order for the company to achieve it, the board believes that the company is still best served by Mr Musk continuing to serve as chairman."

Most companies that have a combined chief executive and chairman, including Tesla, also have an independent lead director.  Tesla also has seven independent directors on its board, including Musk’s brother, Kimbal, and media mogul James Murdoch, the son of News Corp chief Rupert Murdoch