Following the launch of the limited-edition Land Cruiser 200 Sahara Horizon, Toyota Australia has rolled-out a similarly-equipped Horizon variant for its smaller sibling, the Prado.

Like the Horizon-spec Land Crusier 200, the Toyota Prado Kakadu Horizon is based on the range-topping Prado variant and brings several exterior styling tweaks.

Priced from $89,590, the Horizon treatment adds $5000 over the standard Prado Kakadu’s asking price. 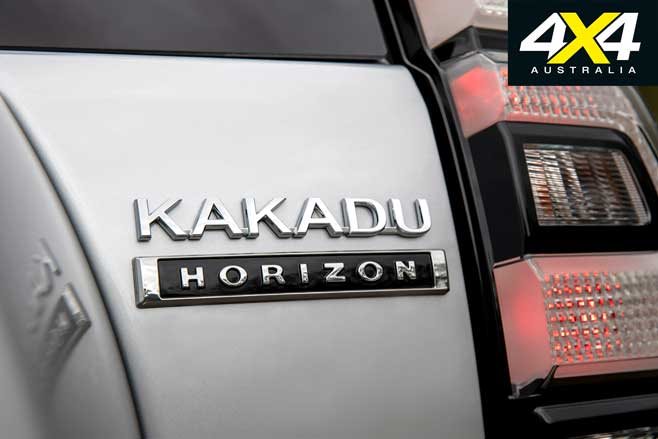 The tweaks include a front bumper spoiler, rear bumper spats, chrome side moulding and accented side mirrors, a pearlescent paint finish and clear taillights.

MORE Toyota Prado vs Fortuner: battle of the 4x4 wagons

Aside from the exterior and interior additions, the Prado Horizon still maintains the Prado Kakadu’s 130kW/450Nm 2.8-litre turbo diesel engine with a six-speed automatic and dual-range four-wheel drive system, as well as its adaptive variable suspension and rear air suspension setup. 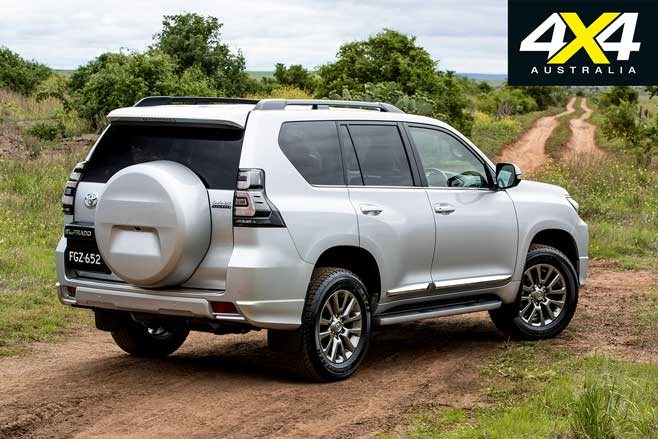 “As the smaller sibling to our LandCruiser 200 Series, the Prado has a strong reputation for its go-anywhere off-road ability and the top-of-the-range Kakadu allows customers to get off the beaten track in superb comfort,” said Sean Hanley, vice president of sales and marketing for Toyota Australia, in a statement.

MORE Toyota faces lawsuit over its most popular 4x4 models

“This special edition Horizon variant now adds a further degree of class and style making it a standout for a night out in the city as well.”

However, unlike the LandCruiser 200 Horizon, the Prado Horizon doesn’t have a limited build number.

Launched in 2009, there's no sign yet of a replacement on the near horizon... but its unassailable lead in the 4x4 sales race shows that the enormously popular Prado still provides people with exactly what they need. 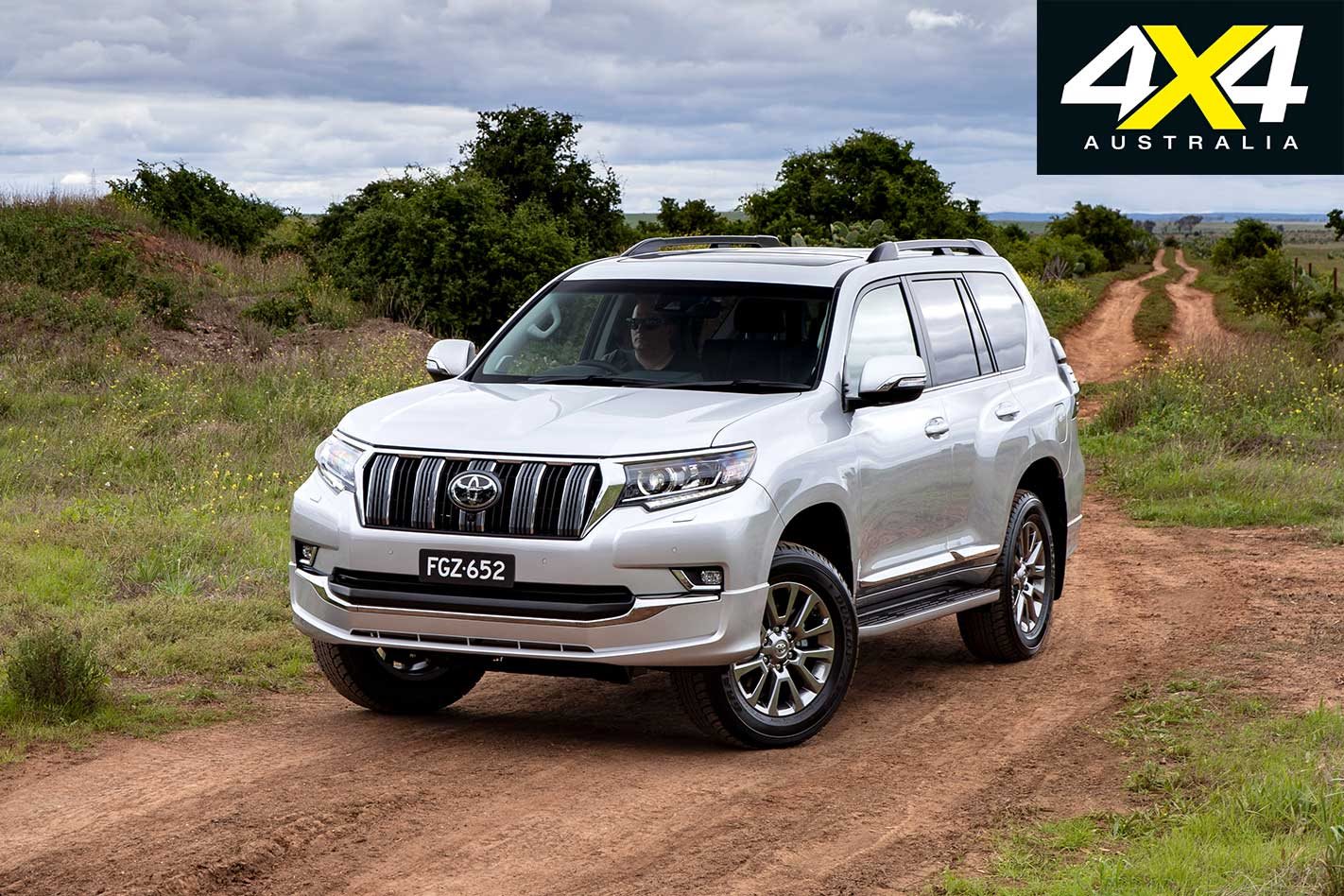 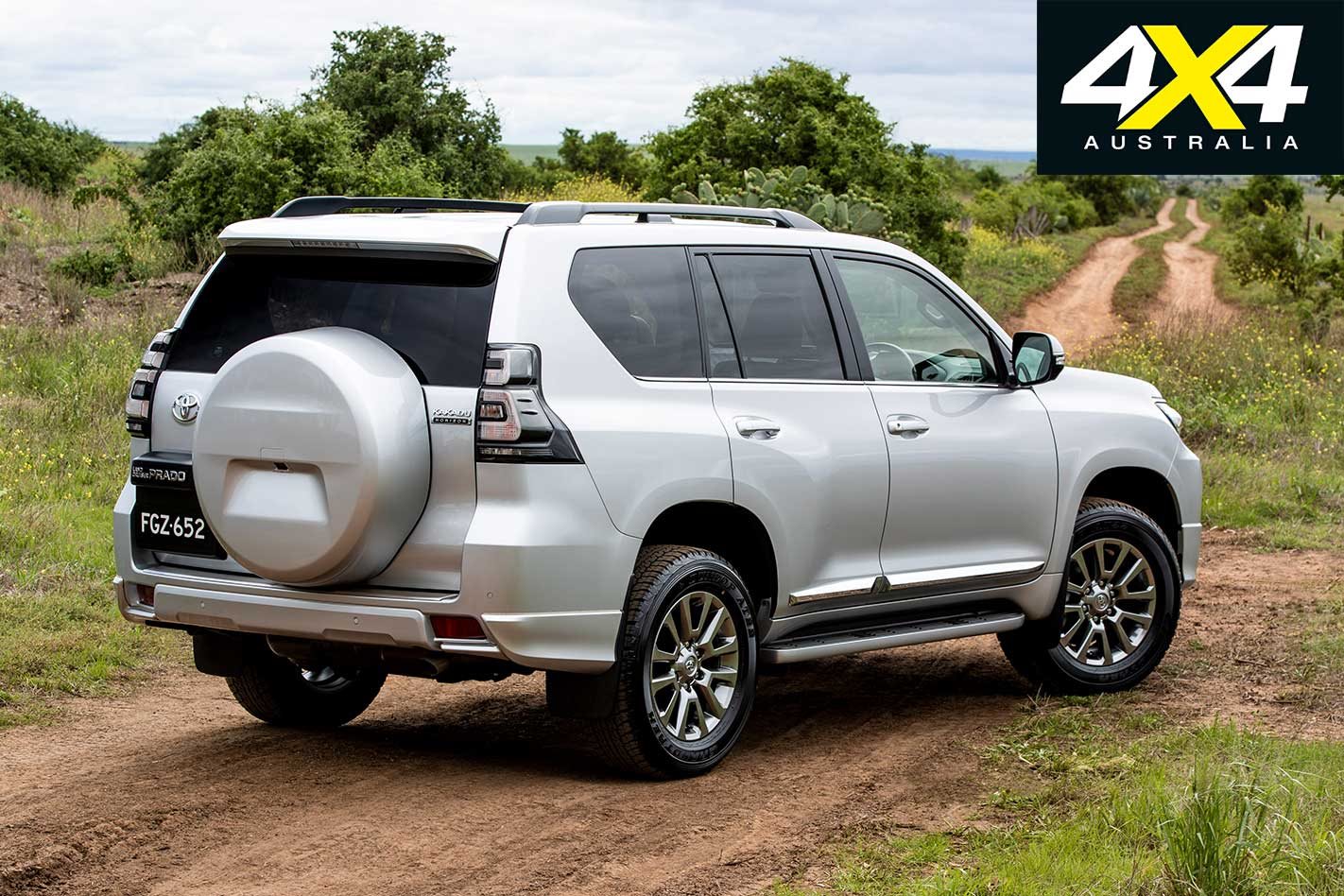 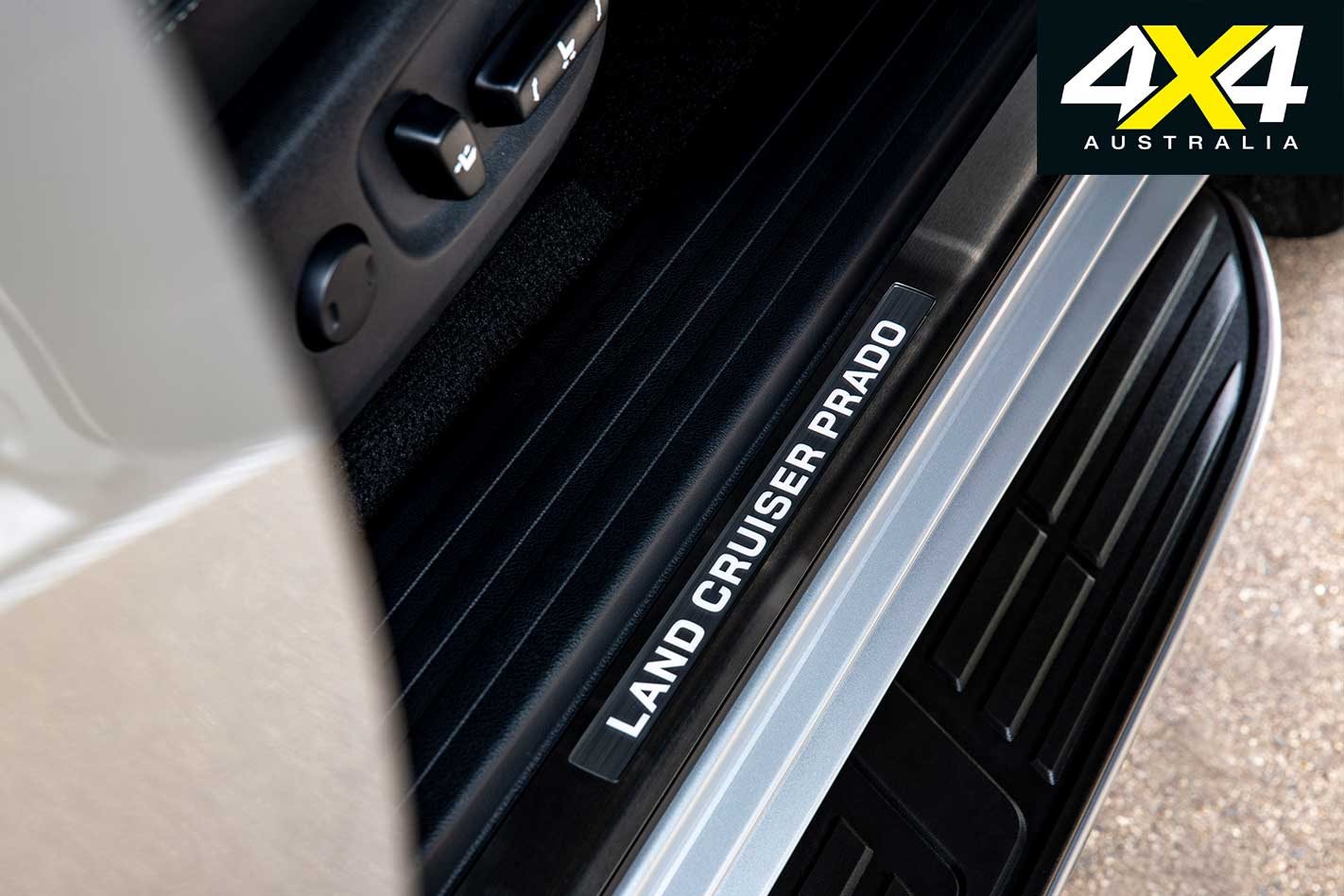 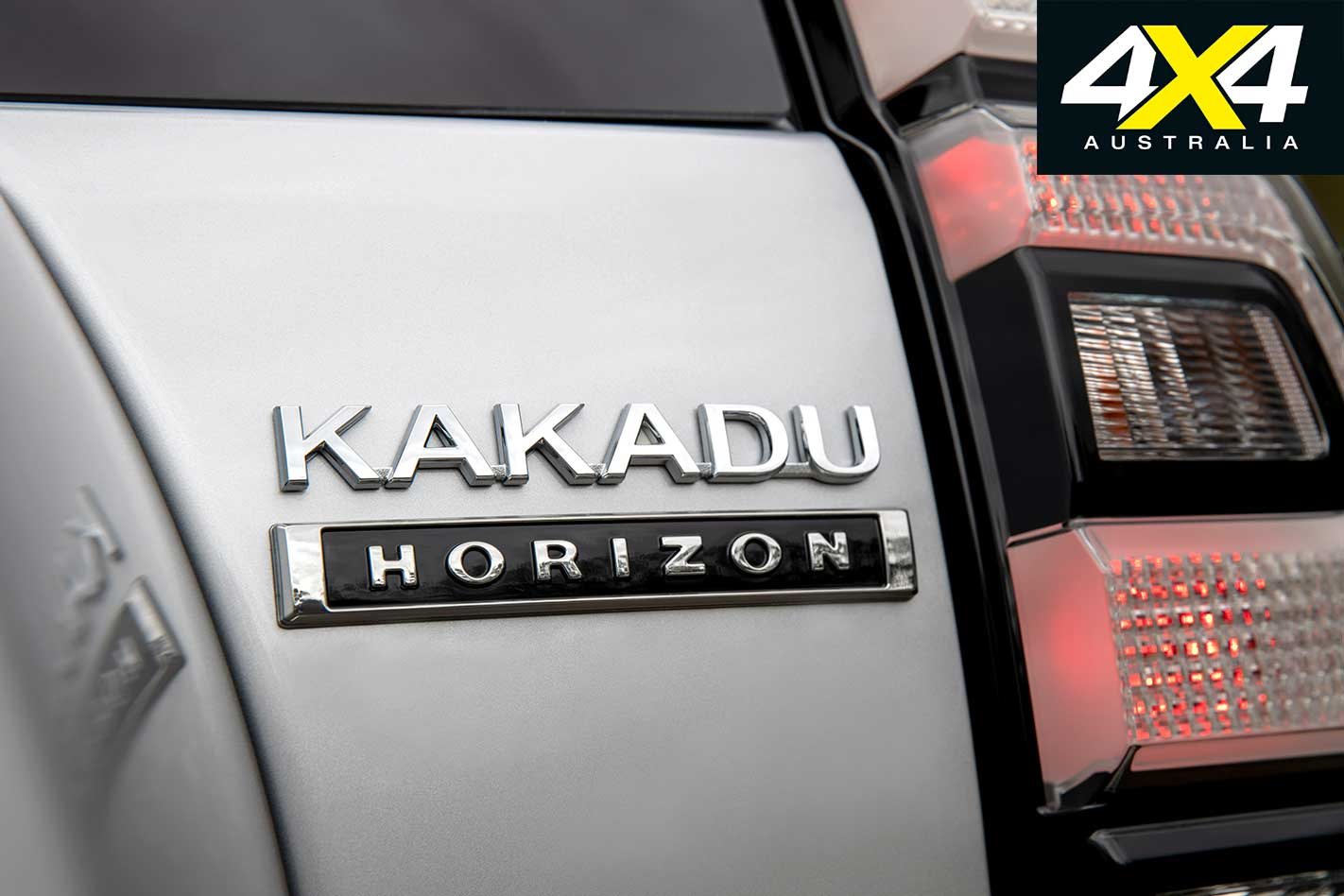