MORE power and torque, improved connectivity, and key additions to the safety suite – they’re the headline grabs for the updated Toyota Prado, due in Australian showrooms in October.

But along with upgrades and additions comes news from reliable sources (but not officially from Toyota Australia) that this country’s best-selling large SUV will drop the manual transmission option, making the existing six-speed automatic the default choice across the five-strong line-up.

This auto-only strategy will only impact a small percentage of buyers, as it’s currently offered on GX and GLX grades.  For the majority, however, this update is all good news, as Prado gains the same upgrades to its 2.8-litre four-cylinder turbo-diesel engine as applied to the 2021 Hilux. 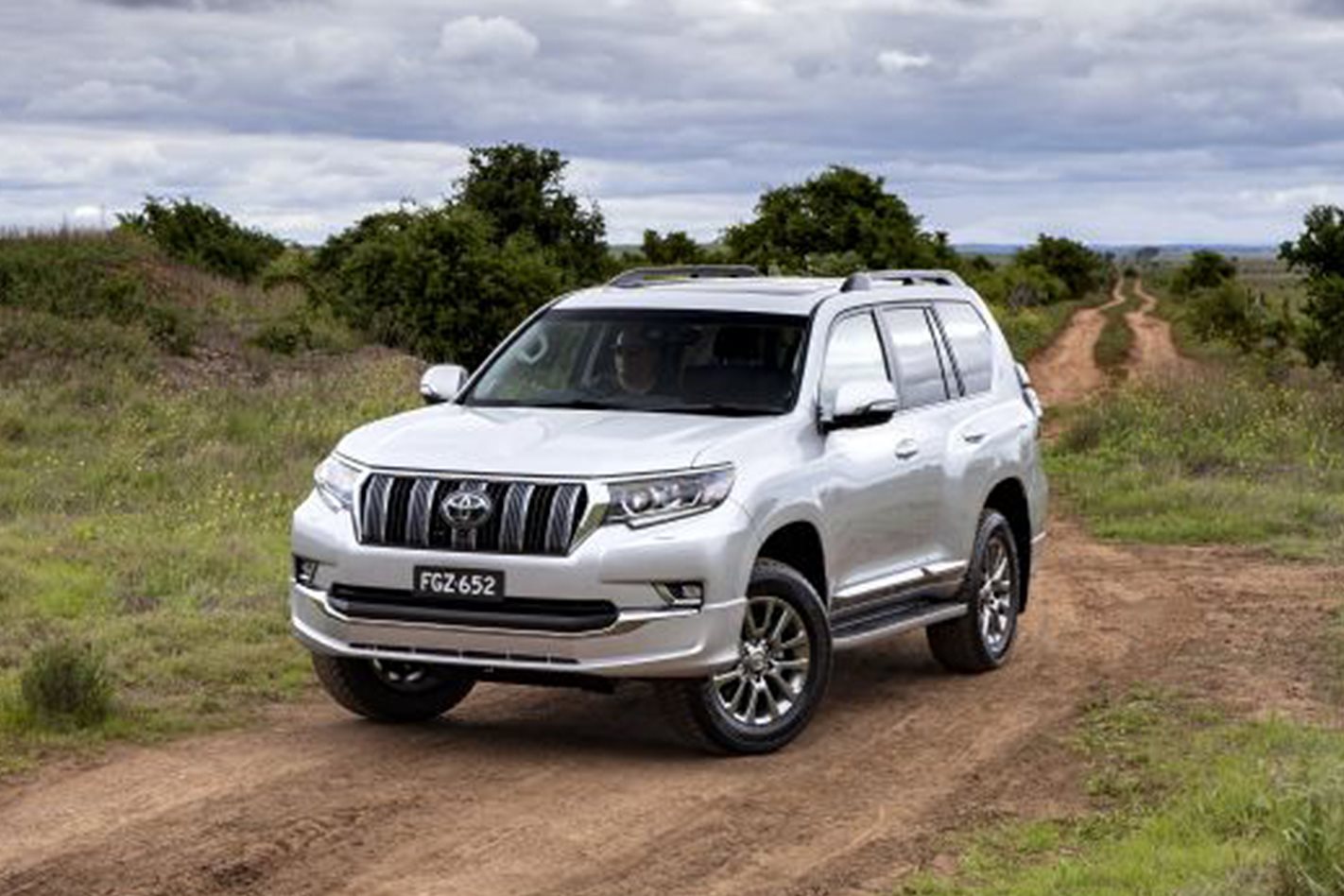 Then there’s the addition of Apple CarPlay and Android Auto, (but with the deletion of the CD player and auxiliary audio socket) along with significant safety upgrades. These include improved AEB which will be able to sense pedestrians at night and cyclists during the day, more effective lane-keeping, and speed sign recognition.

The improvements to the engine outputs are via more than just software tweaks. Changes to the block, pistons and turbocharger all contribute to the substantial gains to both power and torque, with the bump of 20kW and 50Nm bringing the respective totals to 150kW/500Nm. 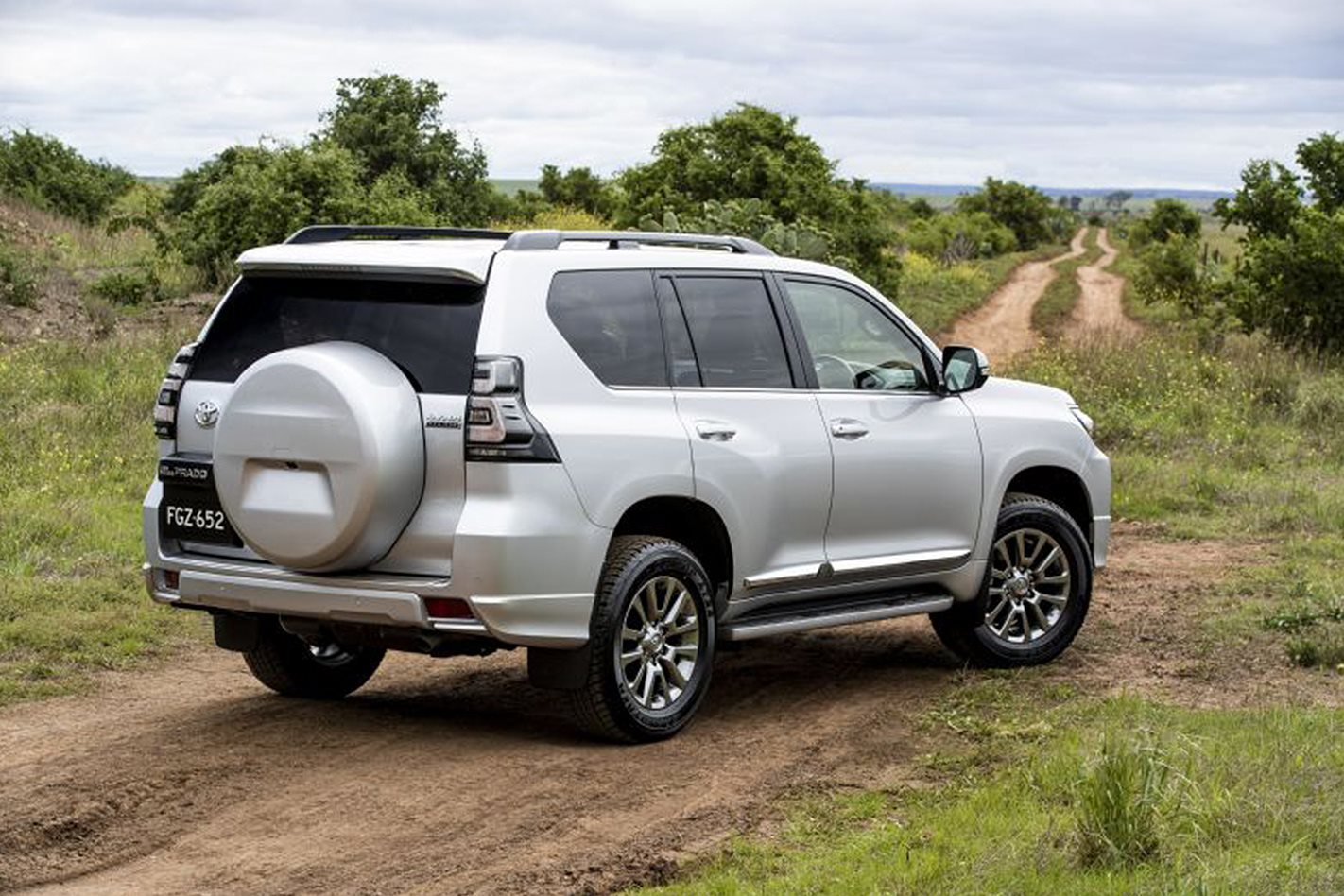 Toyota declined to comment on the updated Prado when contacted by Wheels, so it’s not clear at this stage whether the improved outputs from the new engine will raise the tow rating from the outgoing vehicle’s 3000kg.

CarAdvice first divulged details of the 2021 Prado last month, though Toyota is yet to confirm if the information, which was taken from leaked dealer documents, is correct for the Australian market. 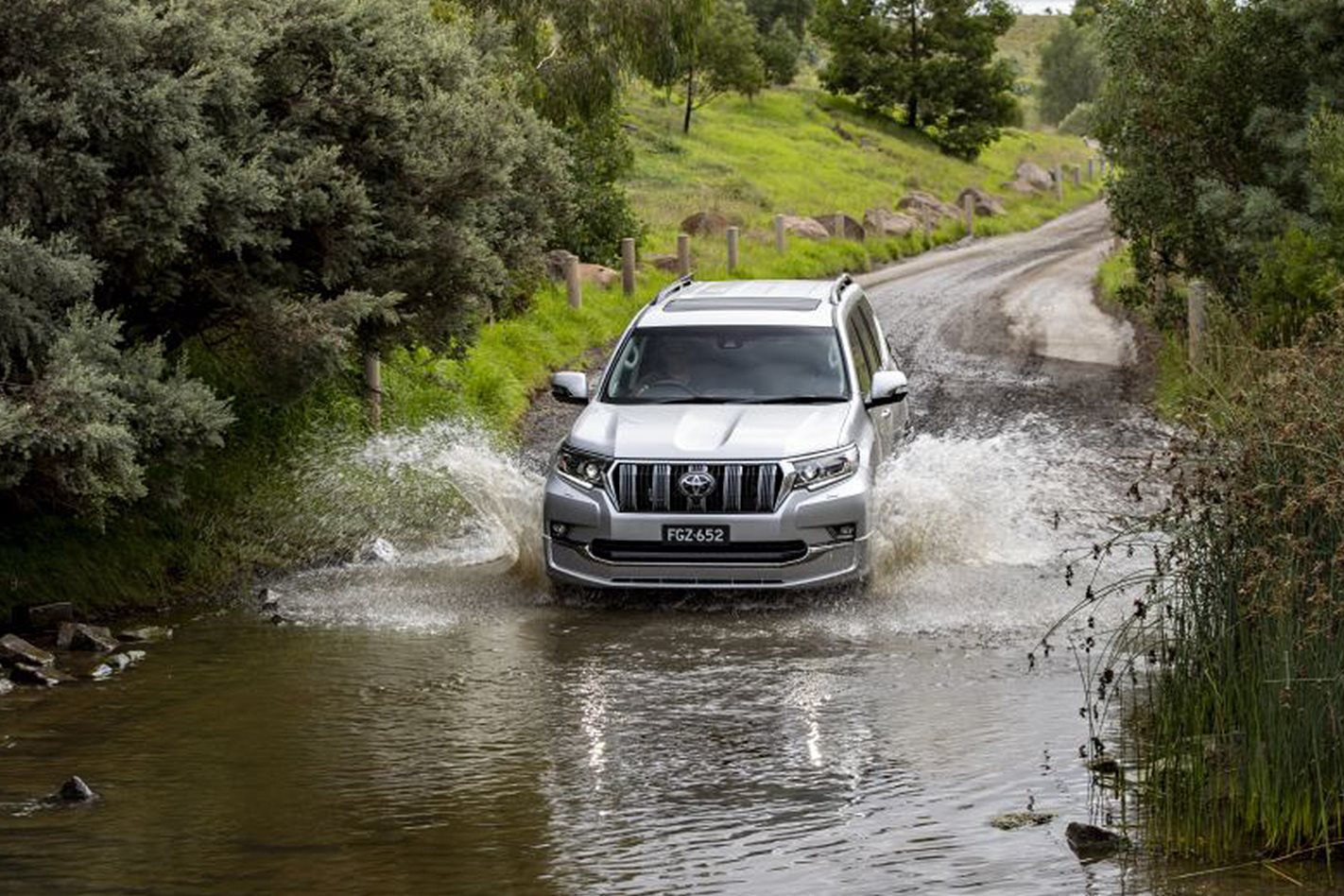 Also yet to be confirmed is pricing. The outgoing 2020 Prado starts at $56,990 for the base GX grade in automatic form and tops out at $88,890 for the range-topping Prado Kakadu Horizon. Given the engine upgrade, additional equipment, and the strength of the Japanese Yen against the Australian dollar, we’d expect those prices to increase by a few percent.

Stay tuned for official info as it comes to hand. 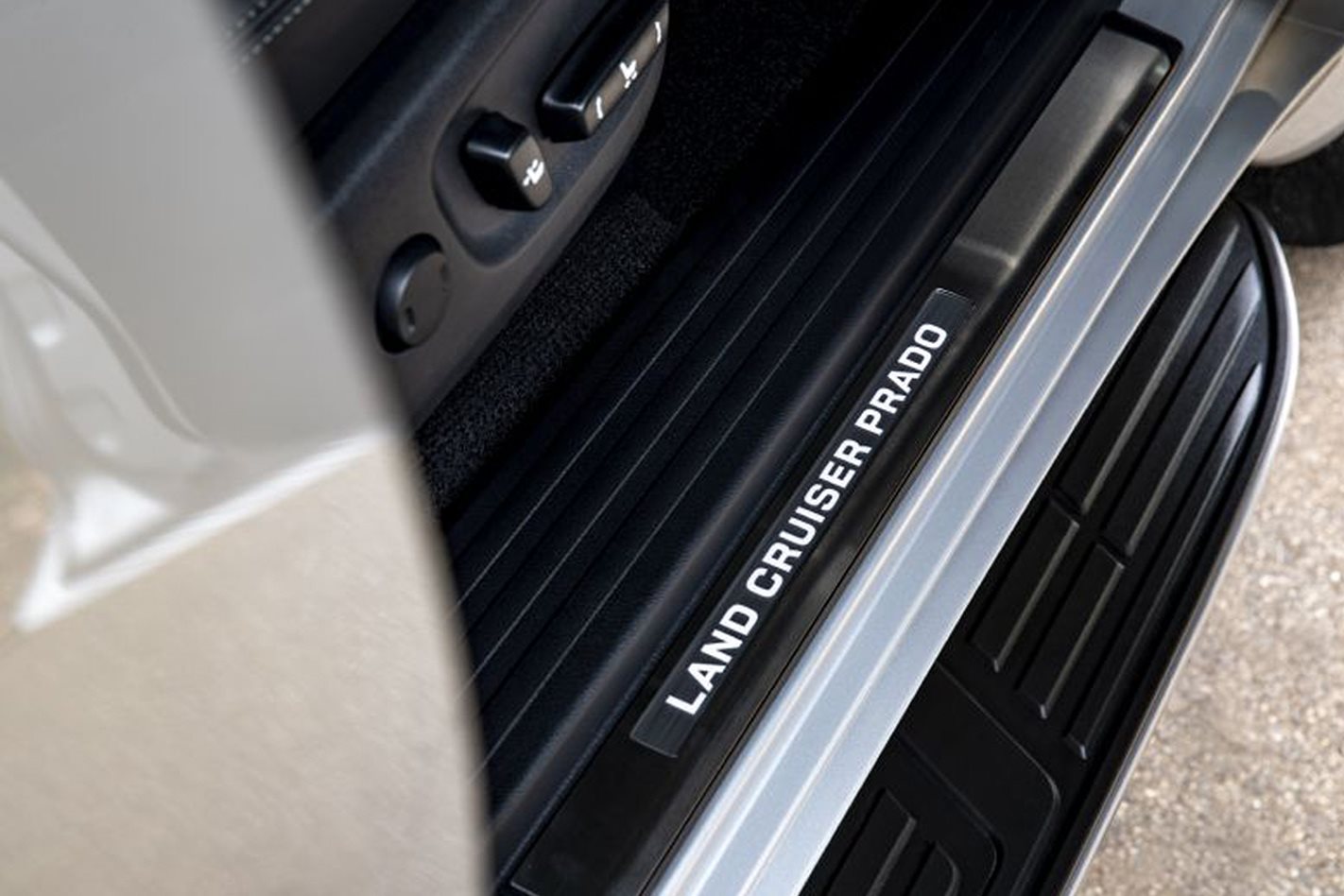